Although SSD solid state drive hard drives have continued to heat up in the past few years, Asustek, Gigabyte, ASRock, and MSI have not shown any major action and they seem to have little interest in the market. Until now, Gigabyte has finally released their first SSD product. Named “UD PRO” series – UD should come from Gigabyte’s Ultra Durable super durable series. 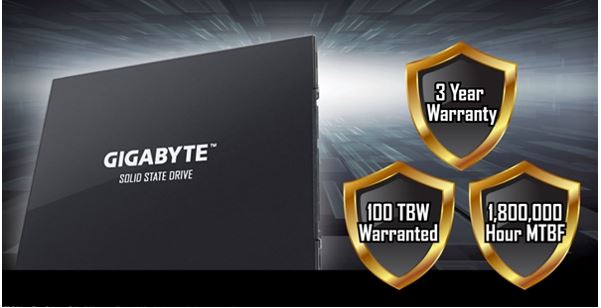 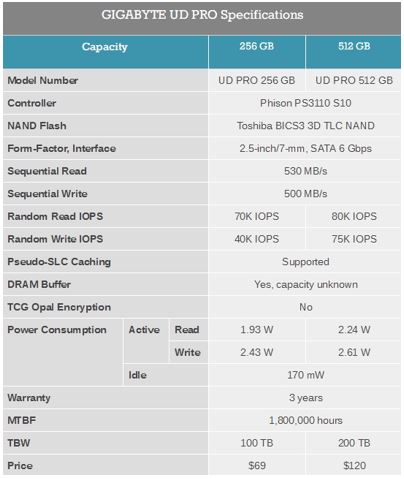 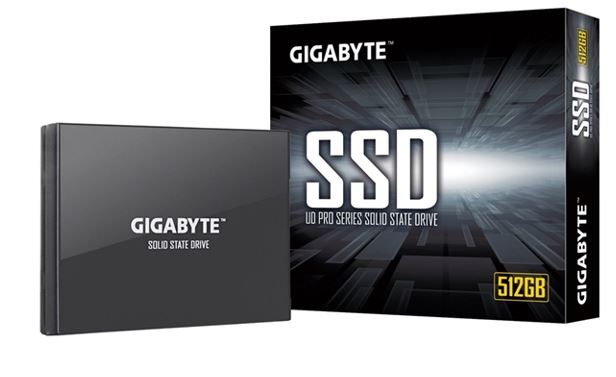 The maximum write volume is only 100TBW and 200TBW respectively, which is one third lower than that of similar products. It should be due to the fact that BHH ECC and redundant space are not supported. At the same time, the drive are meant to run for 1.8 million hours, which is lower than the competing products. The warranty is only It is 3 years.

Afterward, Gigabyte will also introduce NVMe M.2, PCI-E-style SSDs, and will be crowned with the AORUS brand. 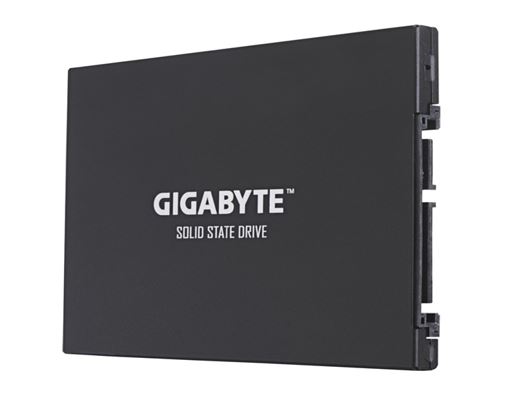 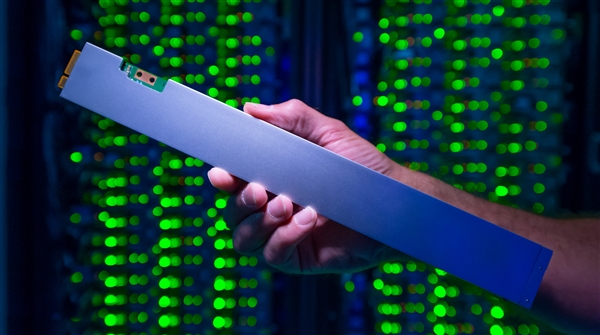 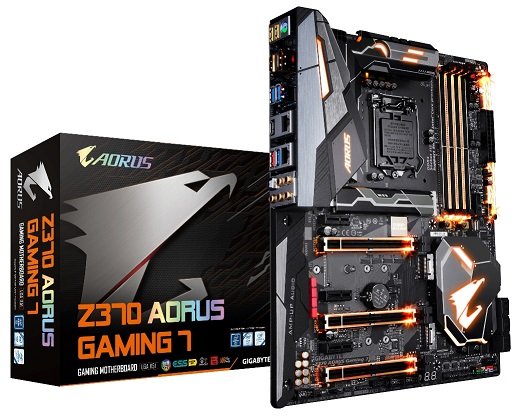 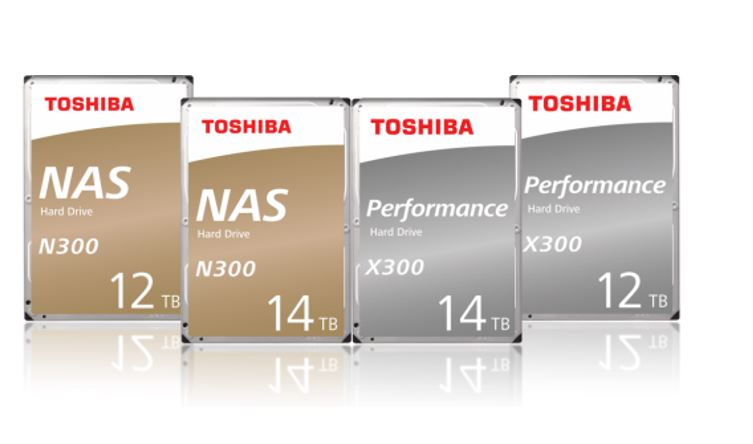