The buzz in the air of Google Pixel 4 smartphones those are about to launch next week, however, it would not be the only product which will reveal to public first time. As per the media reports and leaks, Google will also be introducing a new Chromebook named the Pixelbook Go. However, before its official launch, the 9to5Google got the prototype of this product and they also have published some of the Pixelbook Go images including all specifications and a hands-on video.

Google Chromebooks in the market for a while now and also used by a good chunk of population because of its simplicity and to the point approach. The Pixel Book is indeed a top device with very good features, but which is positioned in the premium segment and thus not really fulfils the classical Chromebook values. Now Google seems to remember the old values ​​again.

The Pixelbook Go would be a middle price segment so that everybody could afford it and the company could sell its product to the mass market. Moreover, there are some interesting design features on the Pixelbook Go such as rubberized design for better grip.  It will available in two colours Black and Pink.

Here are the specification details of PixelBok Go:

The price yet has to be revealed but as the per US media it will cost around $799. The logo on the revealed product is not of Google because obviously it is a prototype. 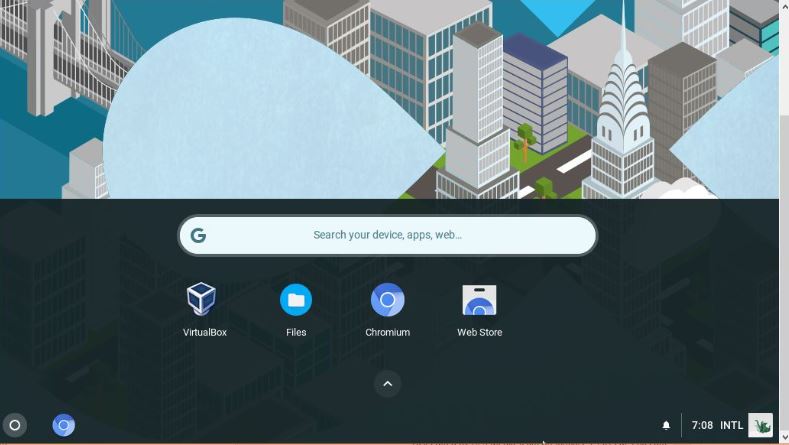 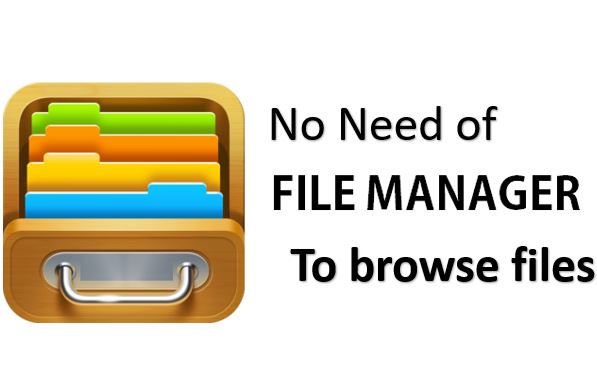 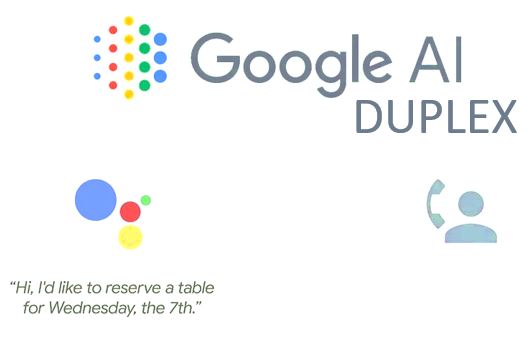