Xbox Series X launch is near, and so the speculations over the games for Xbox’s next-gen console is on its peak. With the launch of the next-gen consoles the fight between PlayStation and Xbox is going to leap one more step forward. So, Xbox fans are waiting for surprises which can take them ahead of PS4 fans in any kind of discussion or comparison. Whether it is about specifications or performance, or it is the no. of exclusive games, Xbox fans’ expectations are very high this time. According to various sources and rumors, Halo Infinite is going to feature One Shot Camera Style gameplay and Cut scenes, just like PS4 did it with their iconic exclusive game God of War. Let’s roll with this topic in this article.

Contents hide
What Is So Special about One Shot Camera?
What do we know so far?
Ending Note

What Is So Special about One Shot Camera?

“One Shot Camera” also known as “Tracking Shot” or “Single Take” is a process where a whole scene is shot by one camera without any cut or change of camera by using a single camera. This method is in use for the past many years, but only in movies. Tracking Shot is a quite complex and difficult task to complete due to the technical complexity and artistic merits. But, this style is recently introduced to gaming. Role-playing game or FPS Action Games do contain many movies like intense action sequences and suspense moments, which look actually far greater if it is filmed with a single shot. But while it comes to the game, there are other challenges unlike in the movies, which is the amount of rendering in a single scene.

The cuts, gaps, or the loading screens let the system load the rendering sequences for the upcoming scenes, which let the game perform smoother and also make the game more optimized. So that the game can run with limited hardware resources.

But as we know that the next-gen consoles are going to feature a huge upgrade to the hardware specifications. Therefore, Microsoft is planning big this time for their exclusive game titles.

Despite all the hardware and other development limitations, Sony achieved the feat with its PS4 with the God of War (Remake) title and provided its players a unique experience. Now if you consider how intense the Halo world is, then you can understand how much perfect this One-Shot camera technique is going to be for the Halo Infinite; this is going to turn the game into a movie-watching experience.

What do we know so far?

The last trailer of the halo Infinite had been released two years ago at E3, 2018; so there are no new content or world or map-related updates there.

We know that Master Chief is going to be the protagonist this time again and the environment is going to be original Halo Combat Evolved style, so lots of nostalgia is going come around the upcoming title. Especially after the huge criticisms the Halo 5: Guardians received, the fans are expecting a lot from the nostalgic Master Chief Saga.

The speculations started when Gaming Bolt reported on a Podcast conversation from the Real Deal Xbox, where they mentioned the connection of God of War towards the development of Halo: Infinite. From the insider’s reports from ResetEra, it has been confirmed Microsoft is considering the concept One-shot camera to be copied from Sony’s God of War. But, the wait is about to be over soon, as Microsoft is about to reveal something very big about their next projects which are related to Xbox series x and Halo: Infinite in July 2020.

We all know that in the past 4-5 years Microsoft’s acquisition movements with the Xbox Game Studios have been taken to another level to diversify the first-party lineup. But Microsoft always said that Halo is going to be their main priority in this segment, along with the relations with the Halo development studio the 343 Industries.

Microsoft confirmed that Xbox series X would be launching this Christmas holiday along with the Halo: Infinite as a flagship game for their next console. As once upon a time Halo was a trendsetter, Microsoft is planning and expecting to make the Halo: Infinite the same, so that the game make a new milestone for the next-gen console gaming; also they are expecting it to become a game which would be played for many years.

As Microsoft Streaming Platform Venture “Mixer” has been officially declared as a failure, so it is not hard to imagine that Microsoft is going to try the hardest to make it up to the fans by providing them something of best of the class. They are preparing the final steps for the Xbox Series X launch and the launch of Halo: Infinite this holiday; and according to the situation it is certain that they are going to do something to surprise the fans, that is why if the One-Shot Camera is featured in the halo Infinite even in a better way than the God of War, I won’t be surprised at all. 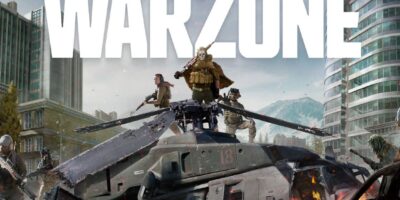 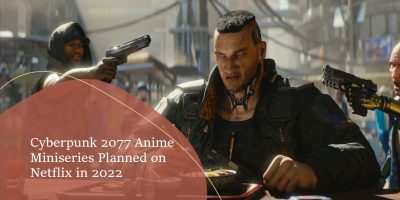 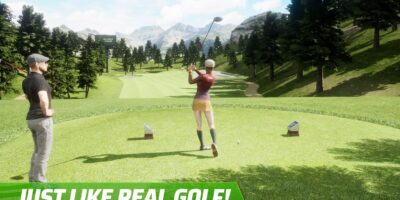 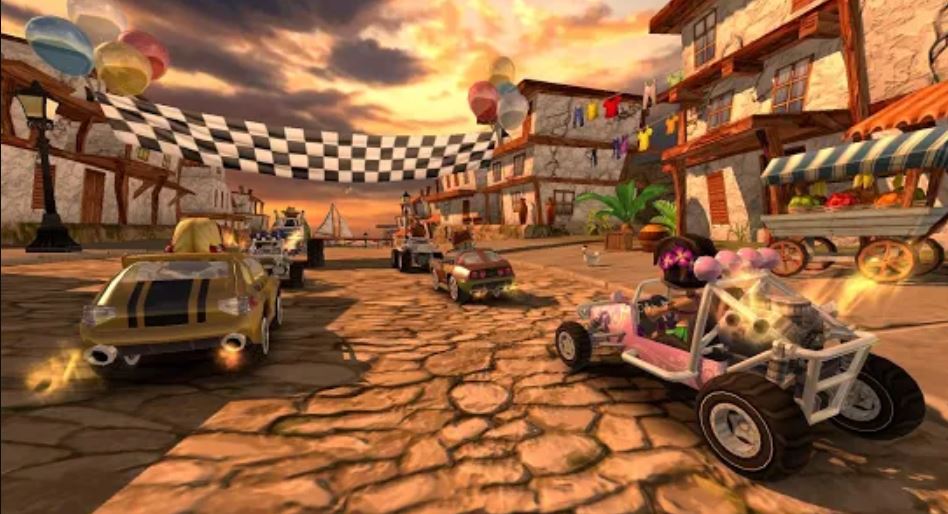