Of late, short video platforms have been gaining traction in the Indian market, courtesy of the ever-growing adolescent population in India. Add to it the fact that India is set to see a surge of 40% in internet users, and the number of smartphones doubles by the year 2023, as per a McKinsey report. This digital boom has made India a top market for social media, especially for short video platforms.

Short video creation and sharing platforms have dominated the list of the top ten most downloaded social media apps of 2019 released by Sensor Tower. With apps such as Likee, Helo, TikTok, Hago and BIGO Live making it to the list, the growing popularity of short video platforms worldwide is evident. As a matter of fact, Likee, a Singapore based global short video creation & sharing platform, despite being launched only in 2017, ranks at No. 6 on the list of Top 10 Downloaded Apps In 2019 globally.

The app has successfully managed to penetrate the Indian market with over 330 million downloads worldwide in 2019 with India driving more than half of installs. It shows how the Tiktok, Likee and even other similar apps providing short video platform are growing and spreading their arms in India. 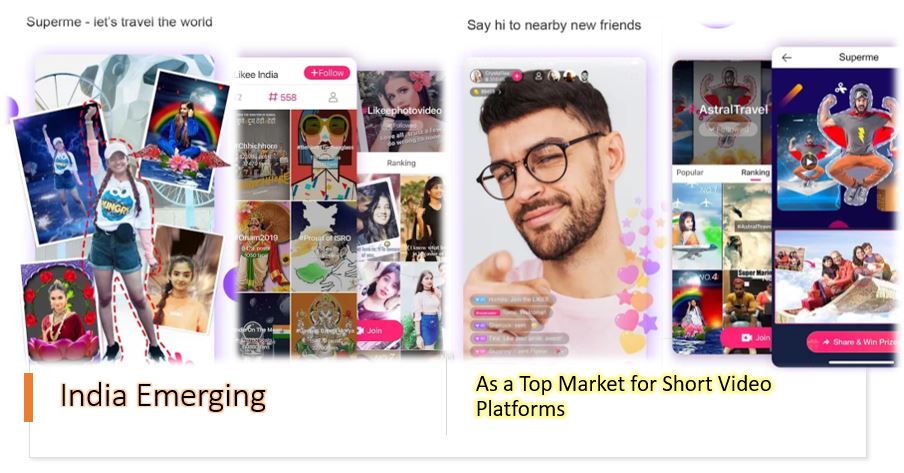 There are various factors that have been instrumental in making India an ideal market for short video platforms, thus contributing to their consistent growth. Video is a powerful medium of expression. While the text may be limited by formal limitations of written literacy, it is easier to express oneself orally and visually.

Likee, Hago and other such video creation apps have gained popularity beyond the robust urban centres and into the nooks and crannies of Tier 2 and Tier 3 Indian cities.

Short video creation platforms create a two-pronged access continuum. For the users, it’s the ability to have a presence outside their hometowns through the creative videos they are able to create and share. On the other hand, for brands trying to expand their reach, it emerges as a pathway to reach the masses seamlessly.

There is also the added oomph that comes with the various features on these apps that bring people closer to the celebrities they idolise and identify with so much in India. The millennial generation is enticed by the various ways in which they can personally experience their favourite films and actors while also sharing their talent with a social community on short video creation platforms. Collaborations of short video creation apps with the entertainment industry have also boosted the popularity of these platforms in India.

For the growth of short video creation platforms to continue, the makers of the platforms will have to remember and acknowledge the layers of segmentation in the Indian market. There is a diverse set of tastes and interests that co-exist, making it all the more necessary to create content that is personalised and unique. Apps such as Likee also support various Indian languages apart from Hindi and English, thereby breaking the language barrier, and as a result, making more inroads in smaller cities.

Short video platforms have managed to tap into the vast population of India by curating content that is familiar and local while using features that are globally applauded. ‘Snackables’ or short videos are the way forward globally, and naturally so, even in India. The ever-growing popularity of short videos in the country together with the exponential growth in access to technology within its population will only add more momentum to the market in the coming times. 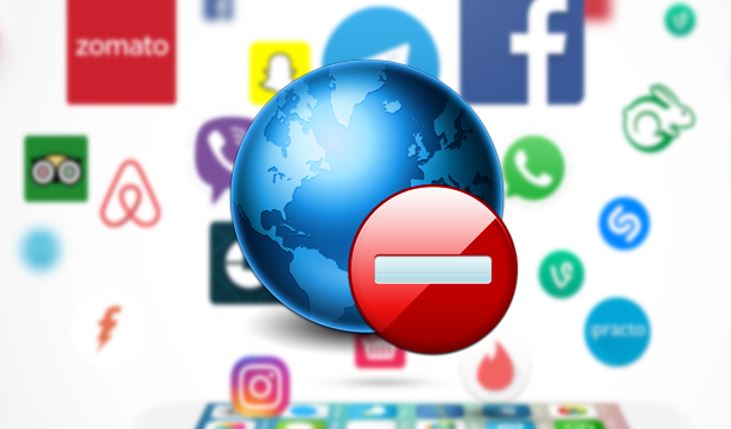 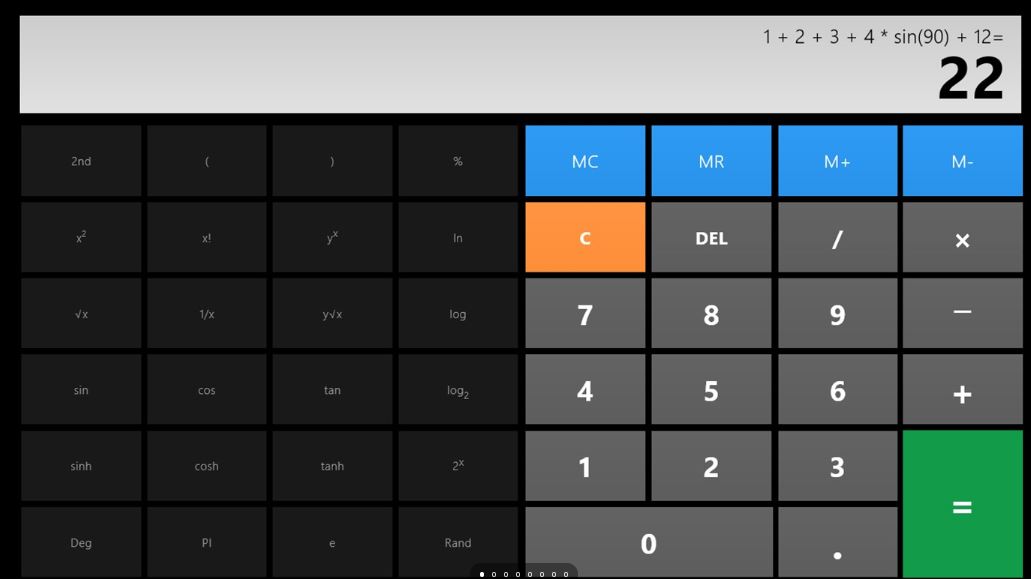 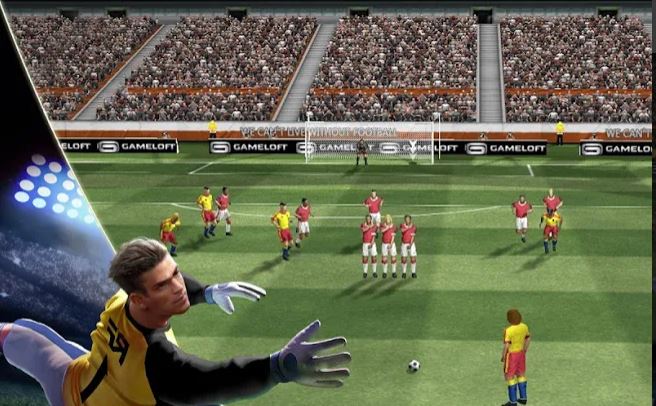 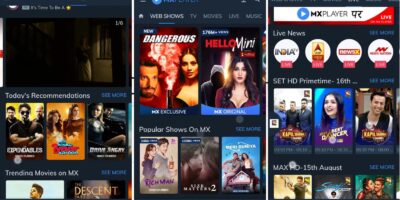