Home
news
The legality of using Torrent sites in India

What are Torrents? Torrents are small files containing details and information related to other files and folders that are distributed via network platforms. When one downloads movies from torrent, this torrent file contains necessary information which one person gets in relation to that particular movie.

The concept of torrent is based upon the foundation of an essential component: a p2p or a bit-torrent network. P2p or peer-to-peer file sharing is the distribution and sharing of digital media using peer-to-peer networking technology and it allows users to access media files such as books, music, movies, and games.

Using a p2p software program one can search for other connected computers and locate the desired content. Therefore a Torrent file does not contain the content which the user seeks to view but instead, it contains information about the files in the folder structure (metadata and trackers information) of the file which has been distributed and shared.

After a Torrent file has been created the creator distributes that particular file in generally two ways which includes using .torrent file or a magnet link. Therefore torrenting is the act of downloading and uploading files through the bit-torrent network.

It is one of the most important forms of peer-to-peer file-sharing; the persons who are downloading or uploading the same file are referred to as peers and collectively they form a ‘Swarm’. A pear can download a file from several other users. It has been observed time and again that the files which are being uploaded or downloaded are not original files. They are pirated copies of original files and the procedure of uploading and downloading a pirated copy infringes an important legal right- the Intellectual Property Right.

The main question that arises is whether the person’s uploading, downloading, or viewing a file via a torrent site is liable to penal punishment.

Contents show
How law plays a vital role in Torrenting:
Whether Uploading or downloading a file Amounts to an offense?
Whether meter growing of torrent site is a publishing offense or not?

How law plays a vital role in Torrenting:

From the concept of Torrent, it can thereby be concluded that it contains information that is not derived from the original creators. Rather the information of the files, folders, and all the data are pirated and are not original in nature.

Copyright is a very significant arena of law that deals with the authenticity of any document, file, folder and it also determines that the rights of the original creators are successfully protected from being pirated. Another important fact in relation to copyright is that copyright is a type of intellectual property that provides and ensures that the owners have the exclusive authority over a particular creation.

The concept of copyright is a part of intellectual property rights. Any intellectual property is an outcome of the intellect combined with the hard work of an individual or an entity. Infringing the work and committing theft of the original work is a heinous crime and legal provisions have come forward through various acts and statutes to ensure that a person’s hard work does not go in vain. These provisions are not exhaustive in nature.

The most important among them include:

⇒ Section 63 of the Copyright Act, 1957: “This section deals with the offence of infringement of copyright or any other right granted by this act (except the rights under 53-A i.e. Resale share right in original copies); which shall be punishable with imprisonment for a term not less than six months extending up to three years and fine not less than fifty thousand rupees extending up to two lakh rupees. Punishment can be less than six months or fine less than fifty thousand when the infringement was not for gains or profits during the course of trade or business.”

⇒ Section 65A of Copyright Act, 1957 “sets out that any person who circumvents an effective technological measure applied for protecting any of the rights conferred in the Act, with the intention of infringing such rights, shall be punishable with imprisonment which may extend to two years and shall also be liable to fine. However, this section also provides exceptions which allow third parties to facilitate circumvention, provided s/he maintains a complete record of the details of the person and the purpose for which circumvention was facilitated. The objective of this provision was to cut down the high rate of unauthorised accessing and copying of Copyrighted Products and digital infringement of Copyright.”

Whether Uploading or downloading a file Amounts to an offense?

Section 51 of the Copyright Act, 1957 provides that “Without the license of the owner of the copyright holder or registrar of copyrights, does any act which is contrary and the exclusive right of doing such act is with the owner. When makes copies of; translates; trades; distributes or creates an adaptation of the work of the original work.”

Therefore adding the sections of Copyright Act, 1957 it can be held that when a person uploads a file the entire process is to make the file available online. In other words, the person enables and ensures that there is a distribution of the file that is being uploaded. This amounts to complete infringement of the Copyright Act (sections 63, 65, 51, 52) 1957 and the person doing so will be punishable under penal provisions.
With respect to downloading any file from a torrent website, there are two instances that have been found to be occurring: the first one is that when a person downloads a file with an intention of distributing the same among other users such activity amounts to infringement. The second instance is when a person downloads a file nearly for the purpose of his or her own use.

This use can be of various types such as:

♦ Dealing with a literary musical or artistic person for the purpose of taking lessons from the same.

♦ Making copies are an adaptation of a computer program to buy a lawful processor and after the original creator has permitted the same. In such cases generally, the user is required to create a license that will ensure no infringement is taking place.
Under the second circumstance, such users will not be liable to be punished.

Whether meter growing of torrent site is a publishing offense or not?

If a torrent site is unblocked or a pre-warning is not provided upon opening the particular site then mere browsing of a Torrent site is not an offense. In fact, the Bombay High Court in the case of Eros International Media Limited and others v/s Bharat Sanchar Nigam Limited and others provided that merely viewing the unlawful copy of the film is not an offense in India because it is not infringing any of the provisions of the copyright act. The activities of making copies, giving in distribution, public exhibition, or for sale or hire without the consent and permission of the copyright owner is liable to penal punishment but mere viewing of a content that is available to the viewers on a network platform is not an offense.

The process of infringing another person’s creation is definitely not a new form of offense. It has been practiced since time immemorial. But using the network platforms for committing such a crime is definitely a new evil of the society. Any person who knowingly infringes the copyright provisions will be liable to penal punishment. Indeed the crime of infringing and copying a work that involves intellect and skill of another person is wrong. At the same time, it destroys ethical, moral, and definitely the legal skeleton of all the systems. Several acts have come up including the Copyright Act of 1957; the New Trade Marks Act of 1999; the Patents Act of 1970; and the Designs Act of 2000. In fact, the laws related to IPR in India are constantly being amended to keep them consistent with the rules and regulations under the World Intellectual Property Organization and to ensure that one’s hard work does not go to waste and that network platforms are not being abused. 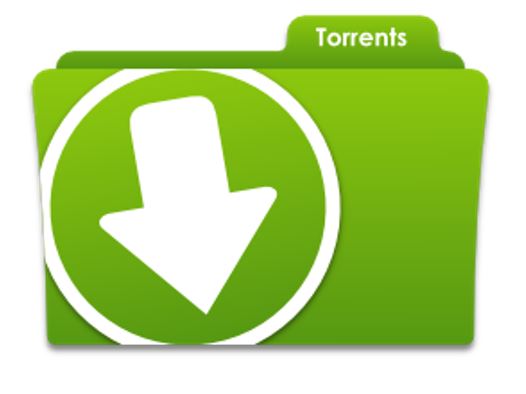 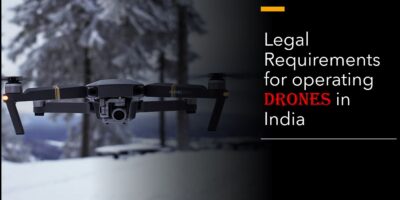 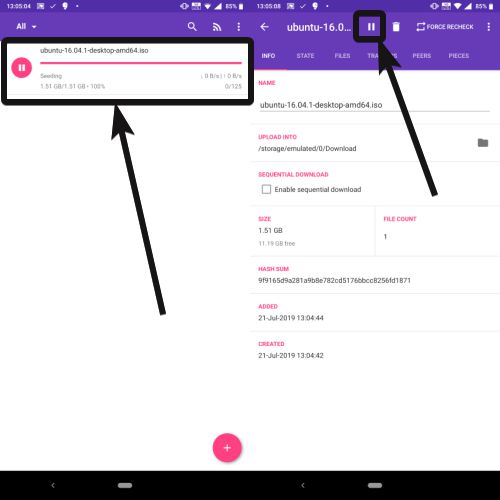 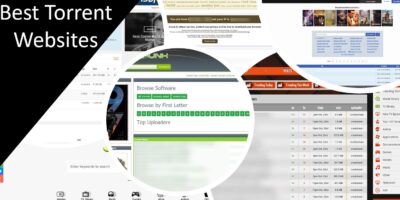