An analytical report has been published by the Sensor Tower Store Intelligence that stated- in the year of 2019, the popular MOBA game Mobile Legends hit the lifetime gross revenue of around $500 million.

Mobile Legends: Bang Bang is a popular game, launched in 2016, during that year it only had made $5.4 million but as the users of the game started spending, a sharp soar in the same can be seen in the below graph. 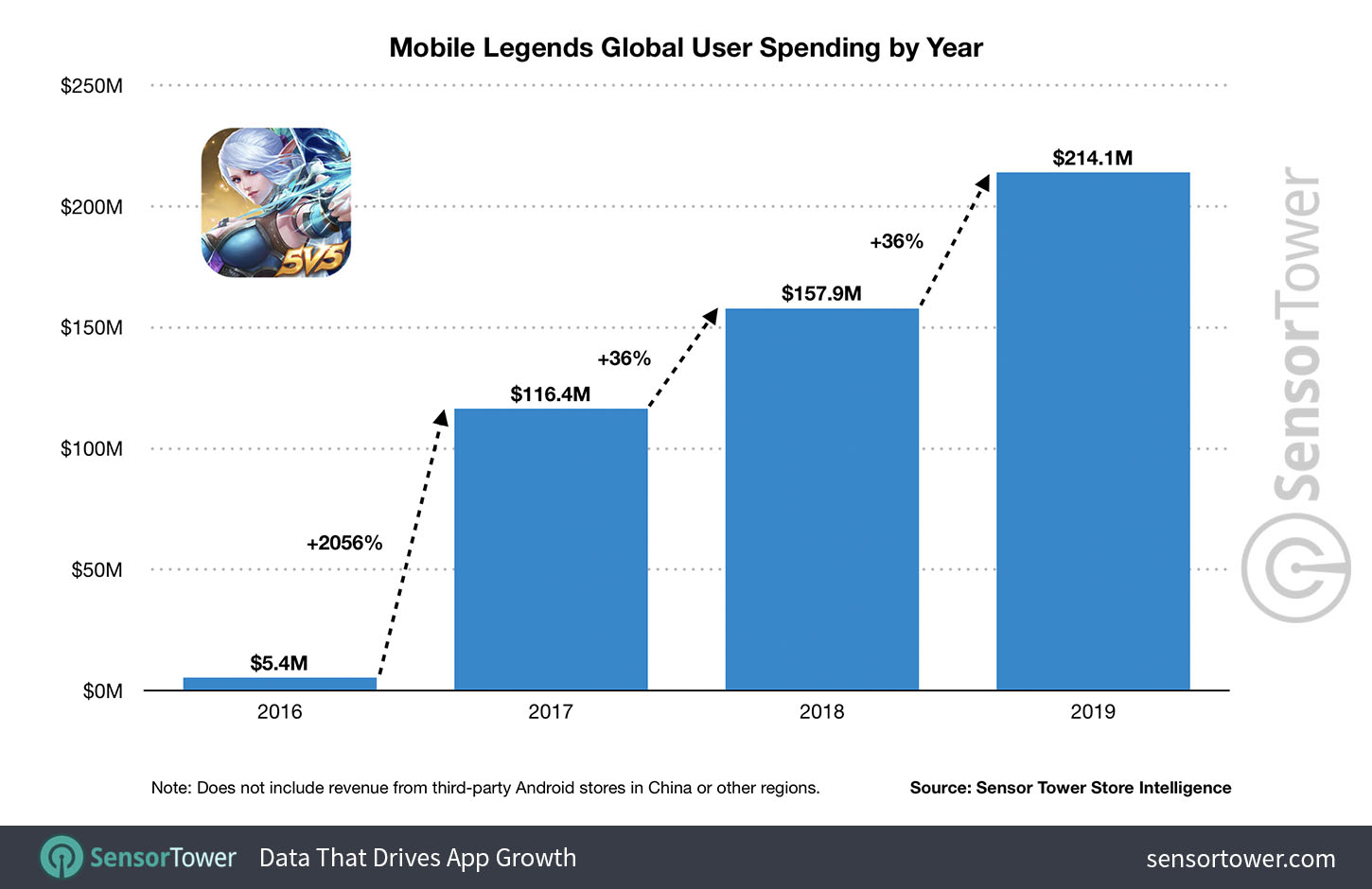 However, the best and highly profitable month in 2019 for the game was December with a $24.4 million due to the release of version 2.0 of the title.

The reports of the revenue growth performance were from Asia, particularly Southeast Asia where in total the game has generated $307 million so far, since the launch. All this is not including China as the game is not available to the play there. Yet, Mobile Legends, as per the Sensor Tower report is the top-grossing MOBA in Asia surpassing popular Honor of Kings mobile game of Chinese tech firm Tencent that made only $251.4 million in the region outside of the Chinese market. 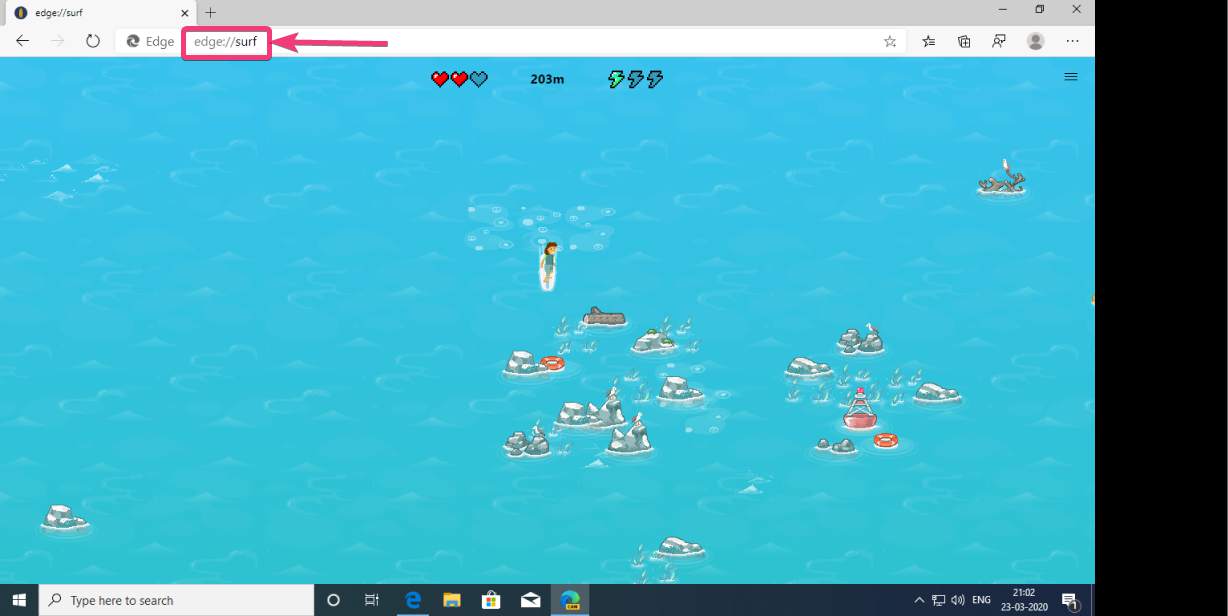 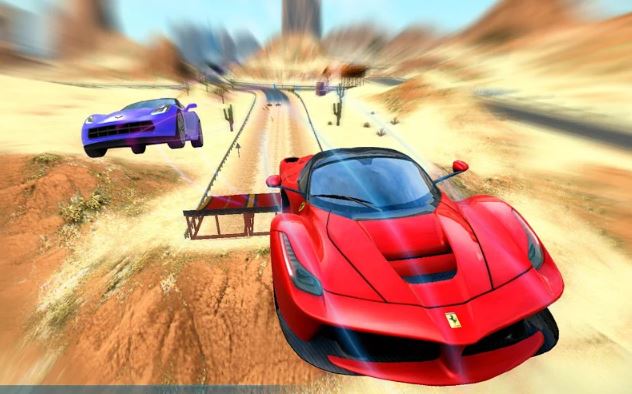 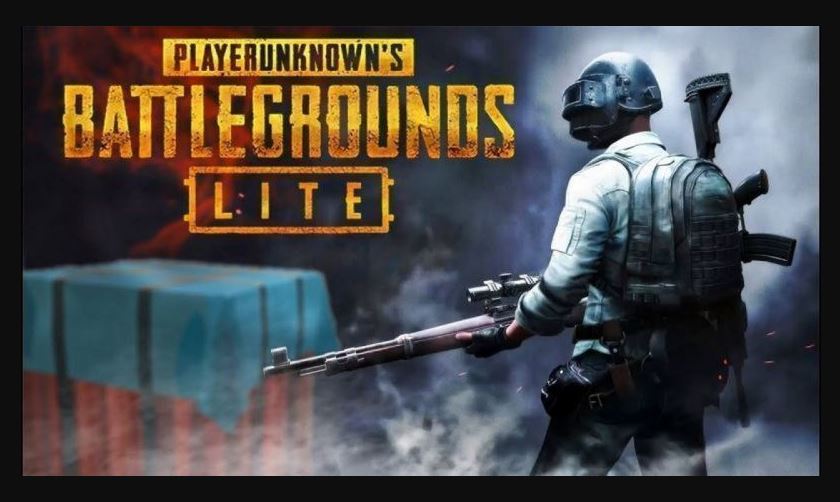 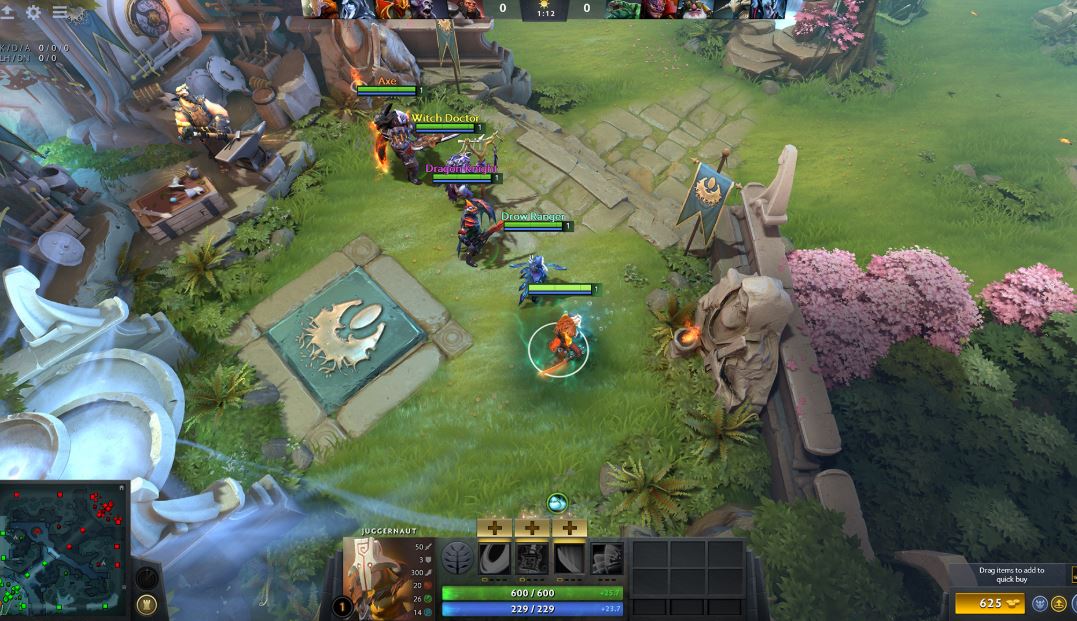