On May 2 Nokia has announced that they are planning to sell their small digital health business to digital health company Withings; co-founder Eric Carreel.

In 2016, Nokia has acquired the Withings for US$191 million. Nokia’s digital health business includes smartwatches, scales, and digital fitness equipment, most of which was originally developed by Withings.

In February this year, Nokia announced its evaluation of strategic options for the digital health business. Nokia plans to exit the consumer market and focus on becoming a B2B and authorized company. The sale of the sale is part of the plan. 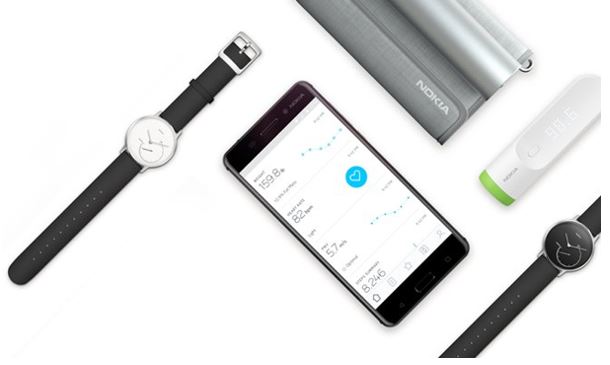 Currently, Nokia is conducting exclusive negotiations with Eric Carreel. Nokia said that the sale transaction depends on the negotiated terms and the time when the Nokia Technology (France) working Committee completed the informal consultation. It is expected that the transaction will be completed by the end of the second quarter of this year. 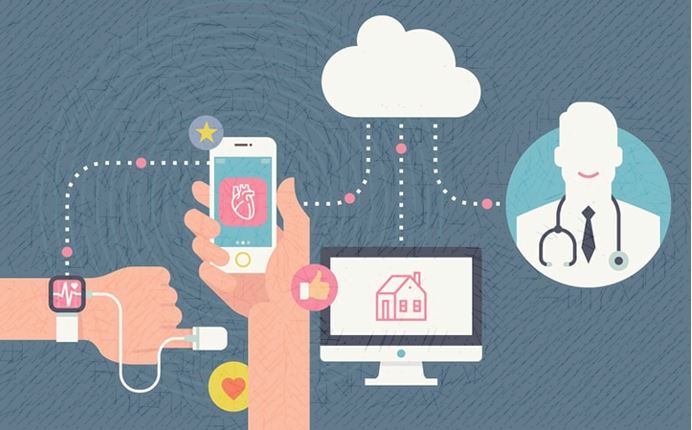 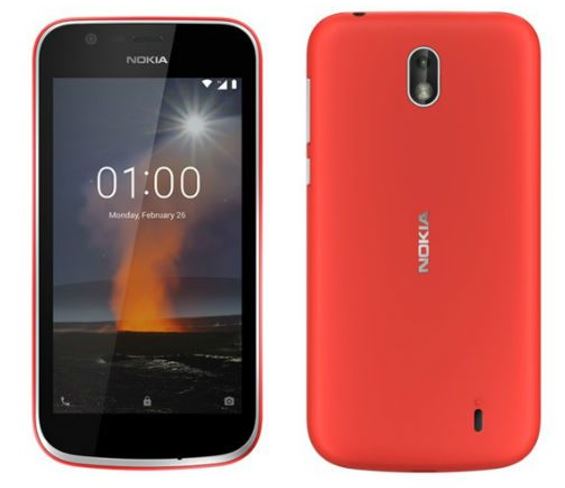 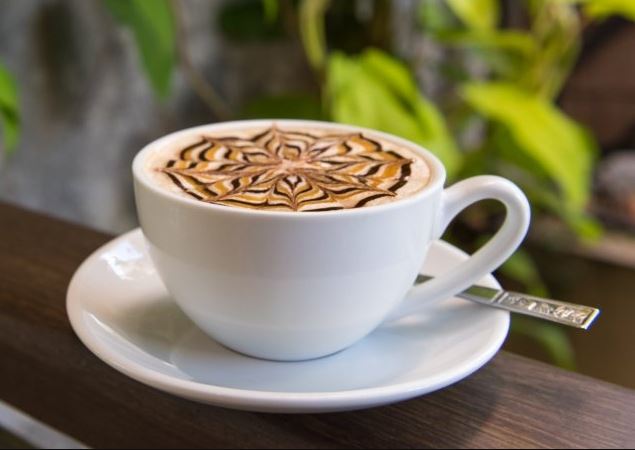 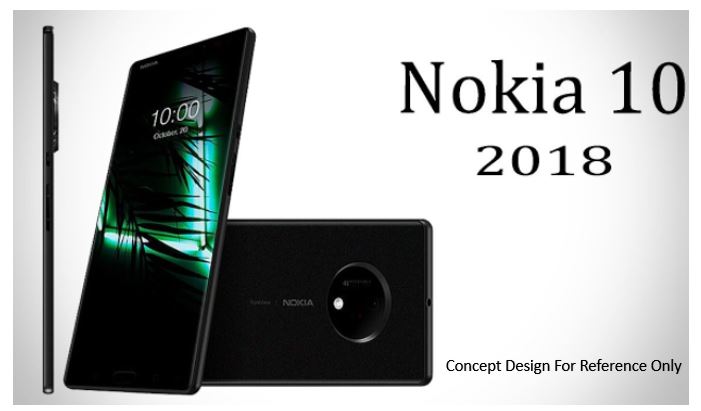