Well talking about the Panasonic Eluga C specifications, the smartphone has 5.5 inches Display with 84.6 percent screen to body ratio. The fingerprint sensor is given on the front side of the lower panel while the upper part uses for display. The display resolution is 720p only, which is not something impressive but on other hand, it has acceptable 450 nits brightness level. The company mentioned that the phone will give the viewing angle of 178 degrees. Also, they claim that the fingerprint is very responsive and unlock the phone in just 0.3 seconds. 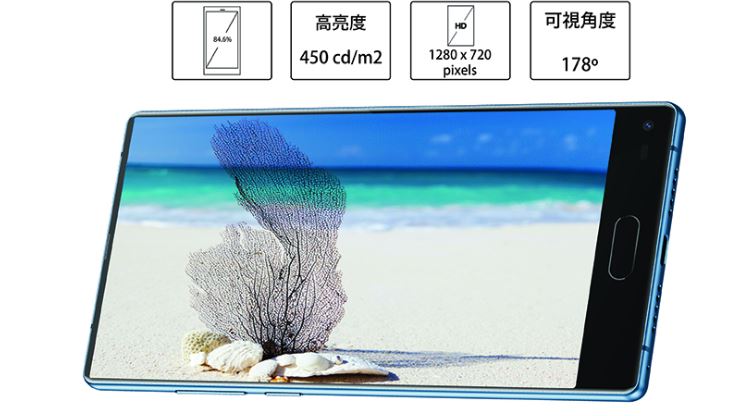 Coming to the camera, the Panasonic Eluga C sports 13MP +5MP f/2.2 dual camera at the rear side and 8Mp for selfies given on the front side near the fingerprint sensor. The processing power is given by the MediaTek MT6750T   chipset and Octa-core 1.5Ghz processor. 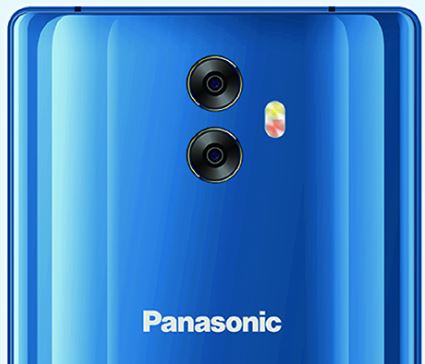 Panasonic Eluga C has dual SIM card support 4G+3G. For storage, it has 64GB inbuilt that can be expandable up to 256 GB via Hybrid SIM tray. To handle the multitasking the phone has 4GB RAM.

The Panasonic Eluga C uses the 3000 mAh battery to power the and comes with a charger of 7.5W which is slow that means the phone might not support the fast charging feature.