New Delhi, 29 November 2018: Paytm, India’s largest digital payments platform today announced the launch of “Instant Bank Settlement” for merchants. With this solution, the company aims to benefit over 9.8 million partner merchants who accept payments using Paytm at their offline stores. Today customers pay the merchants by scanning the Paytm QR and choosing amongst their preferred mode of payments i.e. Paytm Wallet, BHIM UPI or Bank Accounts. And with “Instant Bank Settlement” the merchants can choose their preferred time to settle the payment collected or can also do an instant settlement as and when they want, directly into their bank accounts. This functionality is available to them at the extremely user-friendly ‘Paytm for Business’ app where the merchants can also track all their payments and settlements on a real-time basis.

The company has rolled out this functionality to over 1 million merchants across India and has received a tremendous response for the same. It’s currently in the process of rolling it out to all of its 9.8 million offline merchants. Paytm has also witnessed that with this facility now more and more merchant partners are proactively educating customers about Paytm QR and asking them to pay by Paytm Wallet, BHIM UPI or Bank Accounts simply by scanning it.

Kiran Vasireddy, COO – Paytm said, “Liquidity is very important for the merchants to manage their cash flow and stay ahead of their personal and business cash needs. With this objective in mind, we have introduced the feature of instant settlements; wherein the merchants can receive all the payments collected on a real-time basis, directly in their bank accounts. Delighted by the benefits of this new functionality, the merchants have gone on to the extent of saying that “Paytm is now as powerful as cash!” 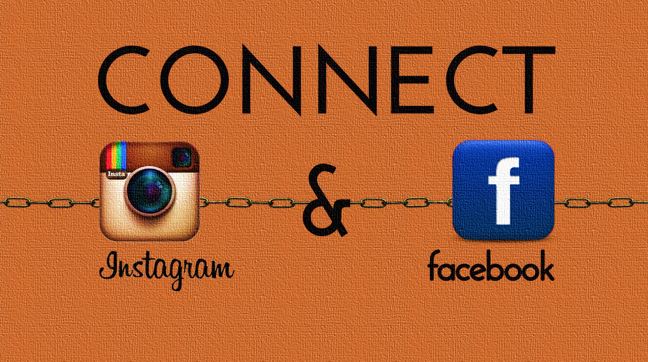 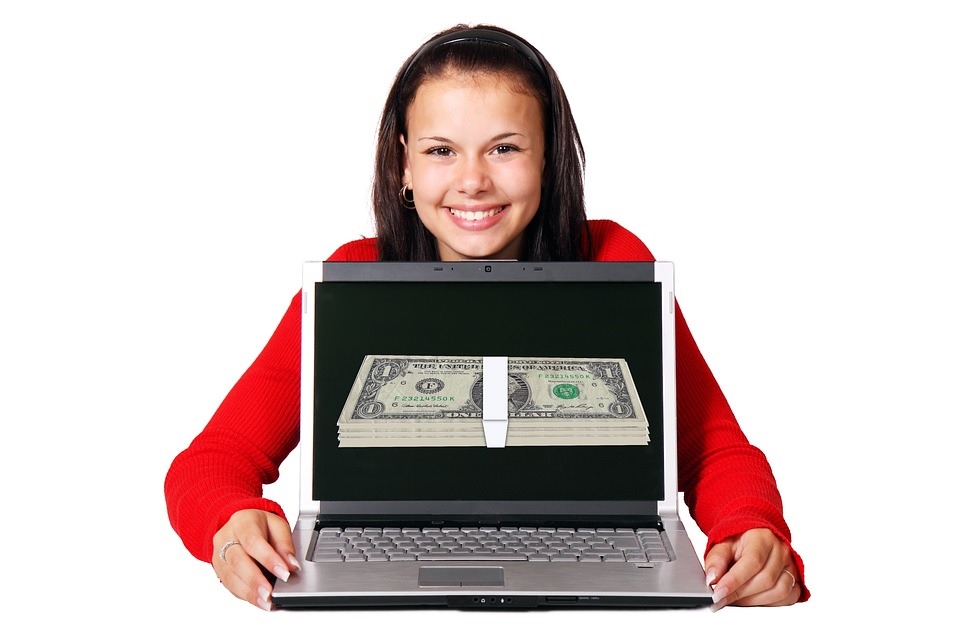 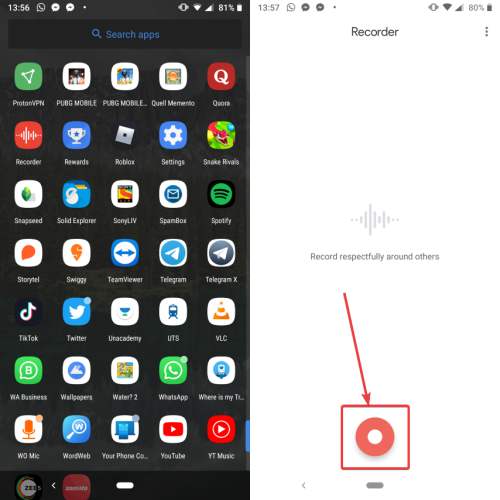 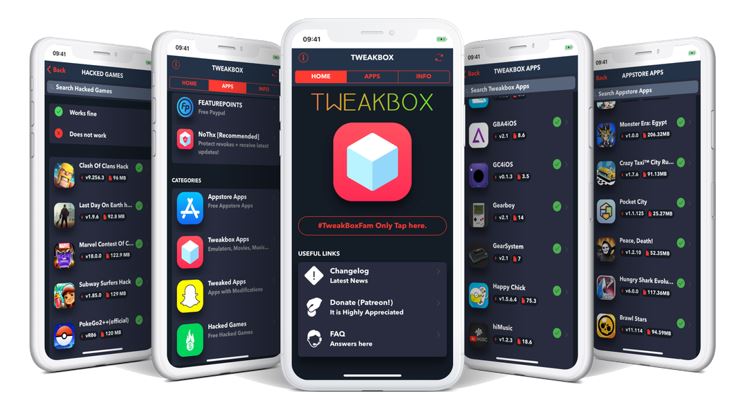