Google freshly added a new feather to its cap by announcing Stadia, a new cloud-based gaming platform on Tuesday morning. It was announced at the Game Developers Conference (GDC) 2019, and chances are there it can change the way of traditional gaming with high-end gaming rigs and fancy game consoles. Google’s announcement of Stadia is considered to be one of the biggest moves by the company towards the business of gaming, as cloud gaming is gaining a lot of popularity with time.

Stadia is a cloud-based gaming platform unlike a console like Xbox, Nvidia Shield, or Sony PS4. It will be a cloud-based game streaming platform, which can be accessed by a user either on a web-browser, TV, Chromebook, mobile or any other connected device. Google showed the demo of the newly announced Stadia platform by showing a gamer playing a game on a Chromebook, who then immediately switched playing the same on a mobile, and then eventually ended up playing the same on a PC, each time starting from the last point on the previous device, needless to say, in real-time.

After the new service will be launched, it will be mighty enough to stream games at 4K resolution with 60 FPS and with HDR support that should eventually make Stadia a premium cloud gaming platform in the coming days. Majd Bakar of Google also stated that Stadia will also support games at a massive 8K resolution with 120 FPS, which is going to be really cool. Most popular games will be supported by the platform, and it includes some of the popular titles like Doom Eternal, Assassin’s Creed Odyssey, and many others.

Even though Stadia is going to be a cloud-based gaming platform, it also features a conventional game controller with traditional dual analog joysticks, face, and shoulder buttons, just like any other game controllers look and feel like. So the gamers will hardly need to invest any time to learn using the new game controller. Whether the Stadia Controller is going to be mandatory or not, to use the platform, isn’t clear yet, but it shouldn’t be, as they gamers can play the games on a plethora of devices, unlike gaming consoles, which don’t have a full-fledged input device, our smartphones, PCs, etc. do. The controller will connect to the internet using a Wi-Fi network, and it also has buttons to connect to Google Assistant and YouTube.

To keep away problems of latency, Stadia will be powered by the Google’s own data centers, which are housed in almost 200 plus countries, and fiber optical cables will be used for the purpose of streaming the games. Stadia will have almost everything to give the users an experience of instant gameplay, within one or two seconds or so, with dedicated buttons. With not so many solutions available for cloud gaming today, Google should make its way to gain a monopoly in the industry of cloud gaming, if not in the complete gaming industry altogether, just like YouTube is, for being a platform to showcase the creation from millions of creators across the globe.

Google already has a separate section for gaming on YouTube and should introduce Stadia very soon, which clearly says, Google is investing a lot in the gaming industry. The company also showed a glimpse of its leap into the gaming industry by introducing Project Stream last year, which made possible to run games like Assassin’s Creed Odyssey on the Google Chrome web browser. The gamers should be happy with Google’s announcement of the Stadia platform, and it is yet to be seen, how the creators react to it. If Stadia becomes the talk of the town in the coming days, which I think, it would be, the manufacturers of the gaming consoles should ponder on new business models to be in the market. Though it is also yet to be seen, how Google will charge for offering Stadia as a service, and it is only after that, the creators and the console manufacturers should rethink on new avenues to see the revenue coming.

What is your view about the Stadia cloud gaming platform? Let me know your views, in the comments down below. 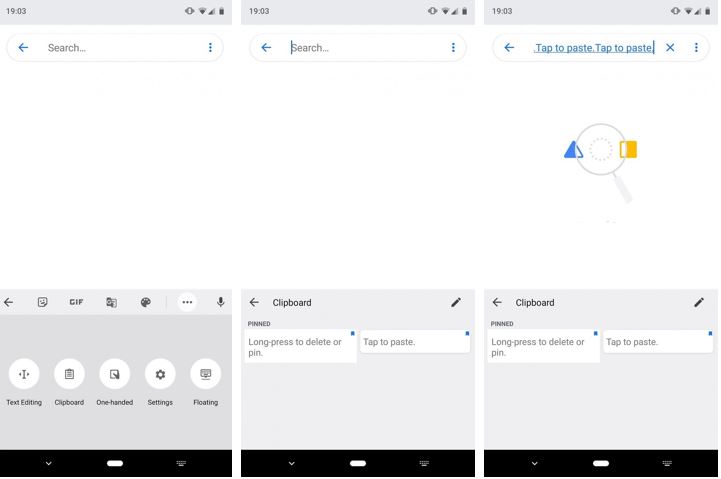 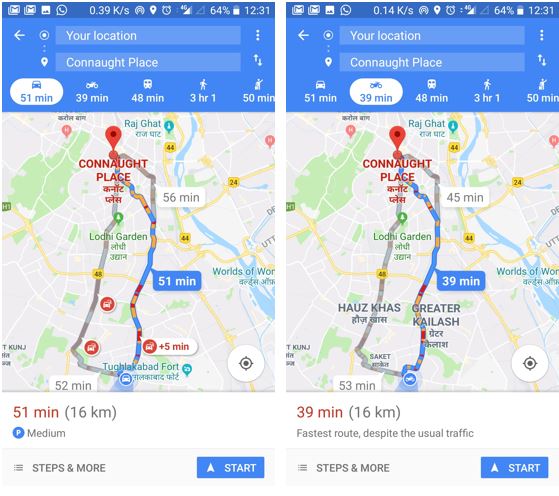