In a recent research, scientists of Melbourne (Australia) discovered a new kind of anti-cancer drug. According to them, this medicine can develop an effect which put the cancel cells into a permanent sleep state, unlike the traditional cancer therapy that produces harmful side effects.

The study, published in the recently published journal Nature, reveals the efficacy first stage of this anticancer drugs that can prevent cancer from growing and spreading by killing cancer cells without damaging cellular DNA.

This new drug may provide an exciting option for cancer patients and has now shown great promise to prevent cancer progression in blood and liver cancer models while delaying cancer recurrence.

The study was conducted by a multinational joint research team that investigated whether the inhibition of KAT6A and KAT6B proteins could be used to treat cancer. Tim Thomas, an associate professor at Walter and Eliza Hall, points out that the new drug is the first drug for KAT6A and KAT6B proteins. It is well known that these two proteins play a role in the pathogenesis of cancer. Importantly, KAT6A ranks 12th among the most common amplified genes in cancer. 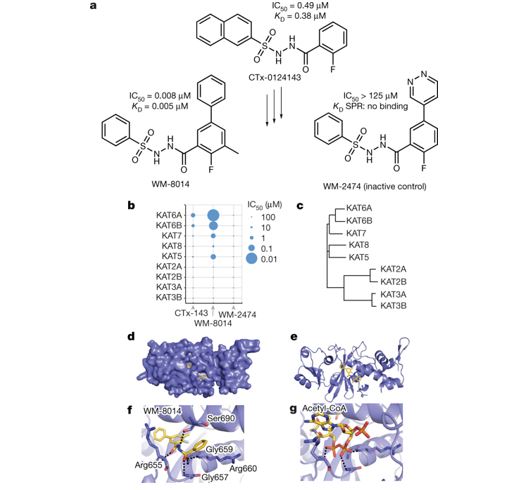 Thomas said: “In the early days, we discovered an animal blood cancer model called lymphoma, which depleted the KAT6A protein, which caused the animal to help prolong the lifespan by four times. After recognizing that KAT6A protein is an important cause of cancer, we began to look for cancers that inhibit this protein. therapy.”

He pointed out that these compounds have shown great application prospects in preclinical testing. This new class of anticancer drugs is very effective in preventing cancer progression, and we are excited about their potential to become a new weapon against cancer. At the same time, this compound is very well tolerated in our preclinical model and is very effective against tumor cells, but does not appear to have a negative impact on healthy cells.

This research work has been going on for nearly 10 years and requires strong collaboration among experts in cancer research, medicinal chemistry, and drug discovery.

In addition, there is a critical difference between these new drugs and standard cancer therapies. Chemotherapy and radiation therapy are accomplished by inducing irreversible DNA damage, and cancer cells are unable to repair the damage and eventually die. The downside of this treatment is that it can not only target cancer cells, it can also cause serious damage to healthy cells, leading to significant side effects such as nausea, fatigue, hair loss and easy infection, and some long-term effects, such as infertility Risk of infertility and other cancer formation.

Anne Voss, an associate professor at Walter and Eliza Hall, said: “This new anticancer drug does not pose a potential threat to DNA damage like chemotherapy and radiotherapy. This new anticancer drug simply binds cancer. The cell is in a state of permanent dormancy. This novel compound is able to truly and effectively prevent cancer cell division by cutting off the ability of cancer cells to ‘trigger’ the cell cycle. The core of this technology is to age cancer cells, which do not die, but They can no longer divide and proliferate. Without this ability, cancer cells are effectively blocked.”

She also pointed out that the research team believes that the drug may be effective in delaying cancer recurrence. There is still much work to be done to achieve a level of such drug research for human cancer patients, but our latest findings indicate that as a consolidation therapy, these drugs can delay or prevent relapse after initial treatment, which is very effective… Providing another tool for clinicians to effectively delay the recurrence of cancer may have a greater positive effect on patients. 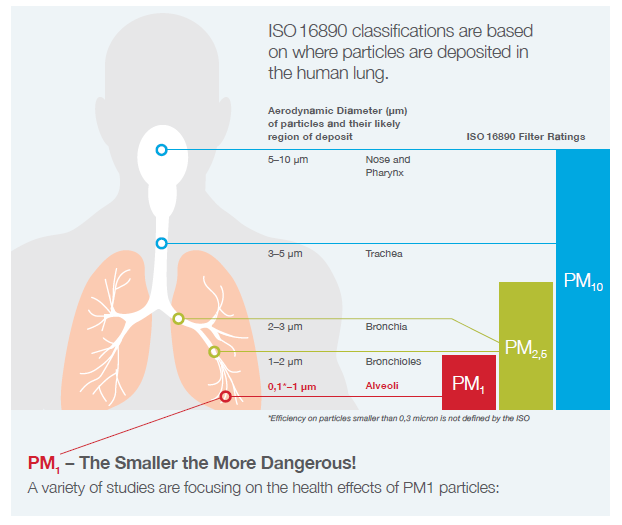 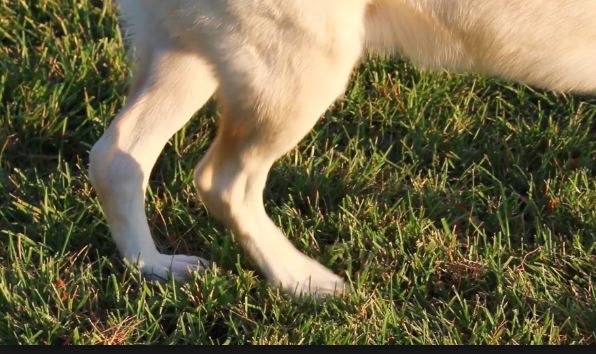 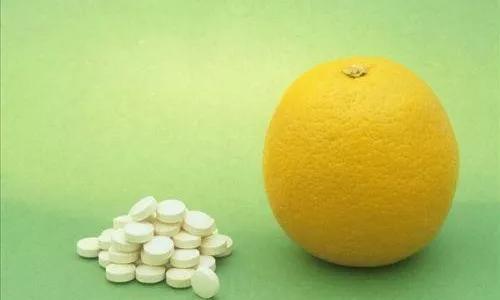