Home
Lifestyle & health
How an Artificial Intelligence enabled workspace to be like?

Article to be attributed to Akshita Gupta, Co-Founder, ABL Workspaces

Co-Working Space is emerging as the core of Indian Startup’s economy where new ideas and innovation are taking concrete shape. Role of modern technology in shaping the office space ecosystem has been established beyond any doubt whether it is about simply taking the print command or analyzing humongous data for a Law firm with the help of Big Data Analysis or sorting and managing files for a chartered accountant firm. 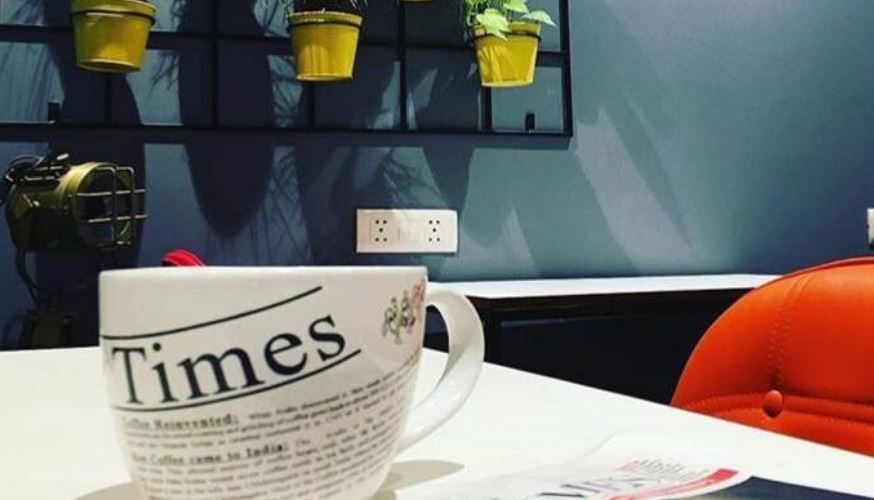 Now the emergence of Artificial Intelligence is set to revolutionize the office space especially the co-working spaces where the most ignited and most tech-savvy brain works. Let’s imagine a Co-Working Space with the artificial intelligence facility where Saina (Imaginary Name) works for her own startup.

When Saina reached the office, the necessity of entering her details at the reception desk is being replaced by one click just after entering her log-in details.  She liked flexible office timing thereby she also not like to feel intimidated by the eye of any lady at the reception desk when she reached office little date. The moment she reached to her desk the lights get switched on as the switches are enabled with artificial intelligence simulation for effective use of the energy and to reduce unnecessary wastage. She was all set to start her work just after switching on her laptop because the work schedule has already been planned according to the client priority by the Software in her laptop which means there is no need of wasting time in scooping into the dairy pages and planning the day. Her AI enabled computer connected her with the other team members who were working from other cities because here work requires a lot of communication among the team members.

Now she needs a printout but she doesn’t want to move as it could break her continuity then suddenly She thought about TODO. Todo is the robot which makes a life of people working in the office easy by doing the office work without getting tired. She passed smiled to TODO when he brought her printouts but when TODO doesn’t react, she realized that TODO is a machine. Thank God, it’s not like the office boy in her previous workspace who use to give her irritated look when she asked for printout twice or thrice in a day. Works in offices are on the peak at around 2 pm and workers started getting stressed and same goes with Saina but she is in the workspace where artificially intelligent stress meter keep a check on her stress level and order coffee and juices regularly for her which is then Served by TODO. Thank god there is someone who understands and concern for you without even saying a single word. Now its 6.30 PM and the moment she clicked done on the last item in to-do list her laptop send her cheering smileys and suggested to stop the work and reminded her about the Stand-Up Comedy Event that is scheduled for the late evening.

As soon as she wrapped her things and moved from her desk all the lights, ACs were automatically switched off. But when she moved towards the exit gate she realized that light of corridor is malfunctioning, so she thought to raise the problem but Geny of other team has told her not to worry because there is an artificially intelligent mechanism which checks on all the devices and raise the issue as soon as any malfunctioning occurs and then there is technically equipped Robot which fixes all these problems. Saina was about to leave when she saw TODO is still working tirelessly because unlike the nagging office guy in her last office TODO is never in hurry to close the office.

Now let’s come out from this imaginary office of Saina to understand the real-life scenario of Artificial Intelligence applicability and application in the co-working space. The application of artificial intelligence is still at a nascent stage not because that co-working spaces are reluctant to the application of this sophisticated technology but since the potential of AI is humongous its application at the current level is way below its potential. But according to Mckinsey report the Artificial Intelligence and IOT are going to occupy numerous position in the workplace to make the working condition further smooth and enable for more effective use of human resources. 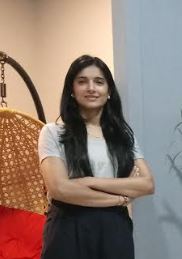 Here in ABL Workspaces we always eager to adopt the modern technology to achieve the greater efficiency and effective use of the resources. We are now looking forward to integrating the AI, Virtual /Augmented Reality in our co-working space to provide a better office ecosystem to the budding entrepreneurs working in our co-working space because who knows a new Facebook or Microsoft might be taking shape to lead the world in coming future in these co-working spaces. 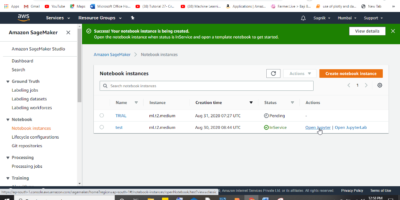 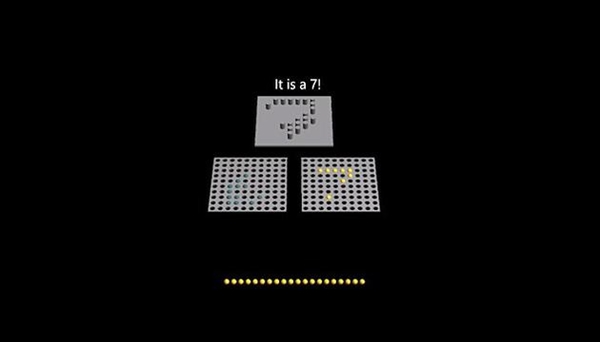 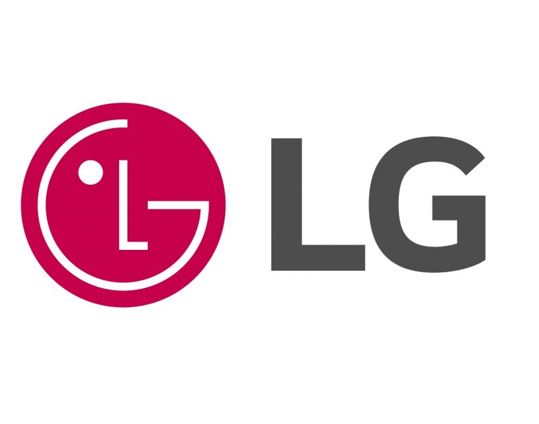