If you want to maintain your privacy on the Internet, one of the best weapons in your hand is to use a VPN. VPN or virtual private network will not only encrypt all the packets that leave and reaches your computer, but it also has the ability to change your IP address so that your traffic seems to be coming from a different geographical location that can potentially help you access geo-restricted content and get over additional limitations imposed by your government or ISP. But if you are already using a VPN, you know that your traffic goes through a secondary server before it reaches the server or website that you have requested, and the intermediate server is the VPN server that maintains a constant connection with the VPN client on your system.

Now it doesn’t require any rocket science to understand that your speed will degrade and latency will increase if you are using a VPN, as all the web traffic is sent through another server that is located at some other geographical location which can either be close to or far away from your location. So if you have paid for your VPN service, and you are not getting the promised speeds, just read this story to find out numerous ways of improving the speed of your VPN connection and reduce latency, before you request a money back from the company that is offering you the VPN. Yes, there are some subtle ways you can improve the overall VPN connection, and I will talk about just a few of the most effective ways here. Know more: What is VPN? How To use VPN?

So, without any further delay, let’s get started with the numerous ways of improving the speed of your VPN connection if you are not getting the promised speed and suffering from high latency.

Contents show
Connect to a server located closely
Connect to a server having less load
Tweak the encryption type
Change the protocol settings on your VPN client
Check your firewall, other software, and antivirus settings
Try basic ways of boosting the internet speed
VPN can prevent bandwidth throttling

Connect to a server located closely

The VPN service that you have chosen should have its servers in several locations across the globe. That is mostly the case with the leading premium VPN service providers, and even if you are using a free VPN service, it should also have a handful of servers across the globe. If you are suffering from low speeds, the reason behind it may be that you are connecting to a VPN server that is located in a different country far away from your location.

For example, if you are in India, and you have connected to a VPN server which is located in California, your data packets will have to travel all the way to California before it reaches the website or web service that you have requested. In that situation, it is recommended that you connect to a VPN server that is located close to India, for example, Nepal, Bangladesh, or you can at least connect to a VPN server that is located in Japan or at least in the same country so that your packets have to travel a shorter distance and that will reduce the latency and will improve the overall connection speeds.

Connect to a server having less load

Just like your router or your home Wi-Fi slows down when multiple devices are connected to it, the same can happen with a VPN server that is handling a lot of data transfer at the same time. If the VPN service provider has a number of servers at several locations, it can easily handle a lot of extra loads compared to that having a less number of servers at different locations.

It is the reason, why you experience slow internet speed while using free VPN services. As you are not paying for the VPN Service, multiple users are made to connect to the same server, and you end up getting lower speed than expected. You can see that if you are using a free VPN service, where only a handful of servers are available to you, and if there are multiple free users using the same free VPN, everybody will experience low speeds.

If you can find the term ‘Best possible bandwidth’, it is possible because the VPN service provider has limited servers and a VPN Service having multiple servers at different locations will surely advertise in on their website and you can get the information from there. Besides that, you can also find the information from other places on the website if the VPN service provider has multiple servers across the globe.

So if you are suffering from internet speed issues while using a VPN service, you should switch to another server and find out whether the problem persists. Read More: Difference between Tor and VPN connections.

See, encrypting and decrypting the internet traffic requires processing power, and each time you send or receive some packets of data, it needs to be encrypted and decrypted and that is eventually going to affect your internet speeds.

So, if you are looking for better internet speeds, you have to go with a standard level of encryption that can be handled by most systems. Even if the VPN server is powerful enough to handle very high-level encryption and decryption, your computer might not be efficient enough to do that within a short span of time and eventually lead to slow internet speed and the overall performance of your computer will also degrade at the same time.

If your VPN service provider gives you an option to change the encryption level, it can surely help you to get the perfect balance between your speed and privacy, depending upon what you exactly need at a particular point in time as per your surfing requirements.

Change the protocol settings on your VPN client

Most reputed VPN clients give you the option to switch from one protocol to the other if you are suffering from poor internet speeds. Switching to a different internet protocol can sometimes offer you better internet speeds, however, that can be unstable at times. So, you will have to choose when you want better speeds, say at the time of playing online games or watching streaming shows.

On the other hand, you should better go for a stable protocol while you are making payments or you are doing something that requires a stable internet connection. You can switch between protocols as many times as you want if the relevant option is available.

Check your firewall, other software, and antivirus settings

However, if you have detected your problem, I would not recommend you keep the antivirus software or the firewall disabled as that can also be a threat to your privacy. Instead, you can change some relevant settings that can make your internet connection faster, and if you can’t understand how to make the changes, you can call the technical guys who can help you tinker around with the firewall or antivirus software. If possible, you can also change the antivirus software or firewall, and that should also solve the problem for you. Read more: Kaspersky Secure Connection VPN service review

If none of the ways are working for you, the problem might be there in the internet connection that you are using, your home network, or with the gizmo that you are using. Among the basic steps that you can take, disconnect your device from the VPN connection, and try accessing the internet normally. If you are not getting enough speeds, or the speeds promise by your ISP, it is a problem with your internet connection and it is not the fault of your VPN service provider.

If you are using a Wi-Fi connection to access the internet on your laptop computer or mobile device, try avoiding the Wi-Fi connection and use the wired internet connection instead, and I am pretty sure you can get better internet speeds doing that. If you still want to stick to using the Wi-Fi, you can try using 5 GHz Wi-Fi as that will offer better speeds over 2.4 GHz Wi-Fi networks.

You can try restarting all your devices, especially your networking devices like the modem and router, and you should also restart the mobile device or the computer, where you are accessing the internet. Restarting the devices can also help you get better speed if there are some existing problems. If you find that the internet speeds are as per your expectations, you can now try to connect to your VPN and see whether you are getting better speeds.

For example, if several users are downloading at the same time from a particular website, or they are doing the same type of task on the Internet that involves sending and receiving a lot of data, the internet service provider can also throttle the bandwidth related to that service.

So in that situation, a VPN service is actually helping you get better speeds by preventing bandwidth throttling, which wouldn’t have been possible without using a VPN Service. 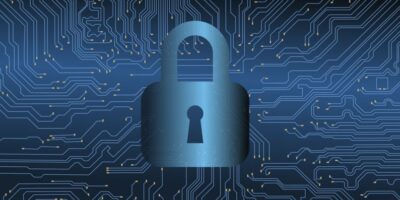 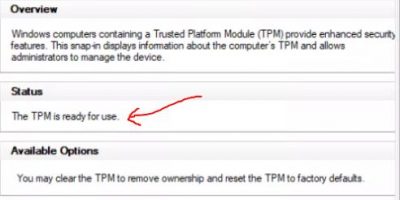 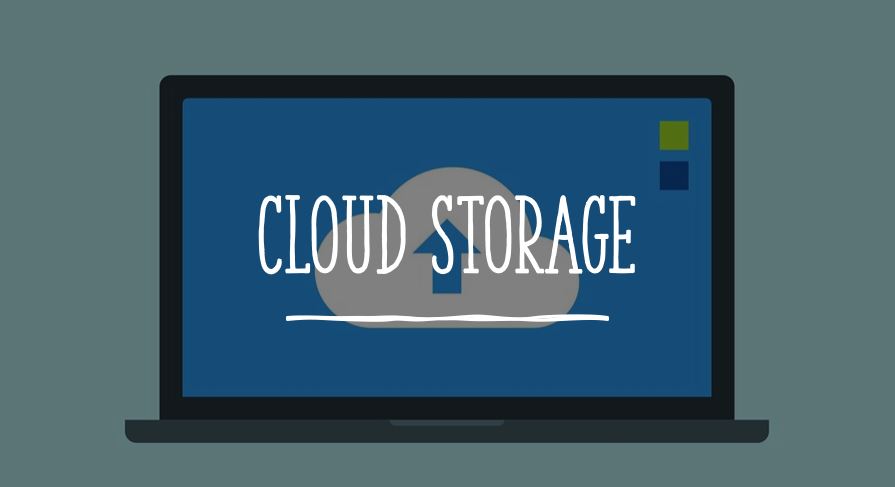 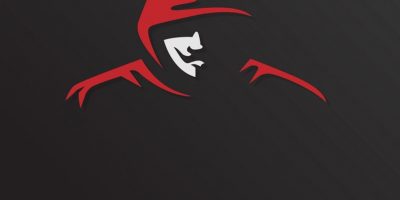