The Terminal on Linux systems is one of the most might tools, which can give you an interface to control almost everything on your system. It is quite similar to the ‘Command Prompt’ on Windows but is even more powerful than that. There are thousands of Linux terminal commands, and if you want to be a Linux warrior, get started with memorizing all the commands. But there are some common Linux terminal commands, which all users should know, lest they need to switch to Linux temporarily, at some point of their life, from the comfort zone of Windows. I am providing the full list of Linux commands, which most users will need, and I am sure, you will thank me later, for offering this valuable piece of information.

Most of the basic Linux commands for beginners with example and syntax are discussed here, and at the end of the article, I will also be mentioning some common tricks to use on the Terminal for using the Linux commands in a better and a more convenient way. Without further discussion, let’s find out the list of all Unix commands, which can also be used on Linux.

Most Important Linux Commands for beginners 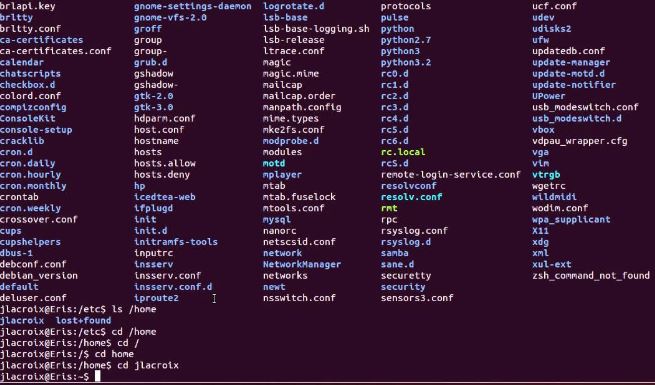 Similar to ‘dir’ on Command Prompt, ls in Linux is used to show the list of files and directories, which are available in the present working directory.

The ls -ltr command output will show the list of files and directories will be shown, along with the permissions of each of them.

With the ls <URL>, you can find the list of files and directories in a particular location, which is given by the URL.

This command will show the list of files and directories in the ‘codes’ folded, which is present in ‘files/java’.

With the ‘pwd’ command, the present working directory on the Terminal will be shown.

The cd command in Linux is one of the most used commands in Linux, which is used to change the present working directory to a different one. Just type cd followed by the URL, to jump to a new directory.

This will move to the ‘movies’ folder. But the folder should be present in the working directory. The command ‘cd ~’ will take the user to the home directory.

The cat command in Linux is used to show the contents of a file, within a location, on the screen. If the URL is not specified, the file with the given filename should be present in the working directory, and if the file is present in a different URL, the complete URL, along with the filename needs to be entered.

This will show the contents of the file ‘c2f.java’ on the screen, and the file should be available in the present working directory.

This will show the contents of the file ‘c2f.java’, which is located in the directory files, which is within java, on the screen.

A file, with the name ‘work.txt’ will be created in the documents folder, in the directory files.

The –r argument is used to copy directories.

It will move the file with the name slp.mp4 from files/movies to files/movies/English, and the source file will be deleted after the operation completes successfully.

This will remove the file with the name preface.pdf, from the location files/contents.

This will create a new directory with the name ‘new’, in the URL, ‘files/pik’.

The rmdir command is used to remove the directory with a given name, from the given URL. Just like the other commands, if the directory name is entered, skipping the URL, the directory should be present in the present working directory.

The chmod is the command, which is used to change the permissions of a given file, in Linux system. Without the URL, if the filename is entered directly, the file should be available in the present working directory.

It is always a good idea to set the mode with octal coding, where 4 means read, 2 means write 1 means execute, and 0 means no permission. Thus, if you want to set read and write permissions, the number should 6 (or 4+2), and for read and execute permissions, it should be 5 (or 4+1). Thus, the permissions should be set, by adding up the values of each permission.

There should be three permissions to set, where the first one should be for the user, the second one for the group, and the third one for the other. The example will make the thing clear for you.

This will set the permissions for bcd.txt, where the present user, the group, and the other users will get all the read, write, and execute permissions.

This will clear the terminal. It is similar to the ‘cls’ command in ‘Command Prompt’ in Windows.

The ‘wget’ command is used to download any link from the internet. It will download the contents from that link, and it will be located in the current working directory.

The ‘sudo’ command will allow the user to get superuser or administrator privileges to execute a particular command.

This will create a file with the name abc.txt, in the present working directory, and the command will be executed with administrator privileges. The sudo command is not helpful in this case, but, sudo command can be used to install and remove packages, along with offering a number of other functionalities, with the superuser privileges.

Only the superuser, or the administrator has the permission to download and install packages, and thus, the apt-get command should be followed by the ‘sudo’ command.

This command will download and install the package with the name ‘vlc’ from the apt repository.

The ‘ping’ has similar syntax if compared to the ‘ping’ command on ‘Command Prompt’ on Windows. Ping is used to check whether a remote address exists and is also used to check the time required to send and receive a package of typically 64 bytes to and from the entered address. Ping will also resolve the IP address of a given website.

To stop the command from execution, just press ‘Ctrl+C’, on your keyboard.

This will ping how2shout.com and will show the website IP address, the time to send and receive 64 bytes of data to and from the website.

Just use the ‘exit’ command to exit the terminal.

This command is used to turn off the system. If the user does not have administrator privileges, the command should be ‘sudo poweroff’.

This command is used to restart the Linux system. Just like the ‘poweroff’ command, the ‘restart’ command also require superuser privileges, if the user is not an administrator.

This was a list of Linux command, which you will need, being a newbie to Linux. This will surely help you if you want to join some free Linux training for beginners. Bookmark this link today, and you will surely not regret it. You can even find list of Linux commands, which are meant for advanced users, which you will hardly need right now, being a newbie. If you want to dig more into the commands, you can even come to know some additional arguments for the fundamental commands, which are given above. The additional arguments will open new possibilities for you, which you will certainly need, if you start loving Linux, and want to use it as your primary operating system.

Apart from providing the fundamental Linux commands list, I also promised to give some Linux command line tricks, or some extra information, which will help you either now or then. Let’s find them out.

This will move into the directory with the name ‘how 2 shout’, in the current directory.

* But it is not a good practice to enter spaces in filenames and directories. Use ‘_’ instead.

You can use the up and down arrow keys to navigate through the previous commands.

Use ‘Ctrl+C’ to stop a command from getting executed. If it doesn’t work, ‘Ctrl+z’ should work.

Editing files inside the Terminal

This will create a text file with the name abc.txt, and it will be available for editing instantly, in the ‘nano’ text editor.

Hope the small list of Linux command for beginners was helpful for you. Want to get more such commands to master Linux? Comment your opinion down, if you want it, and I will cover it soon. 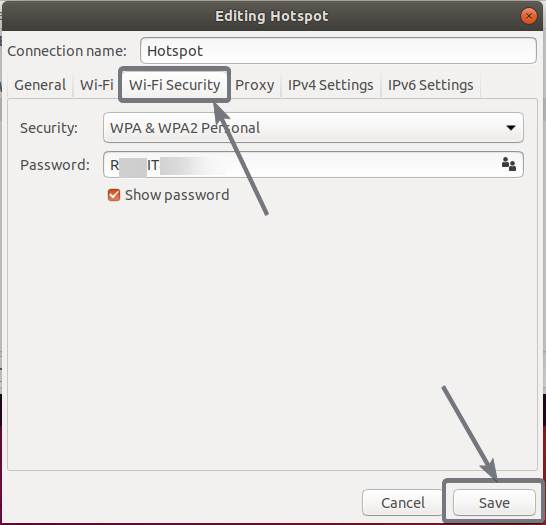 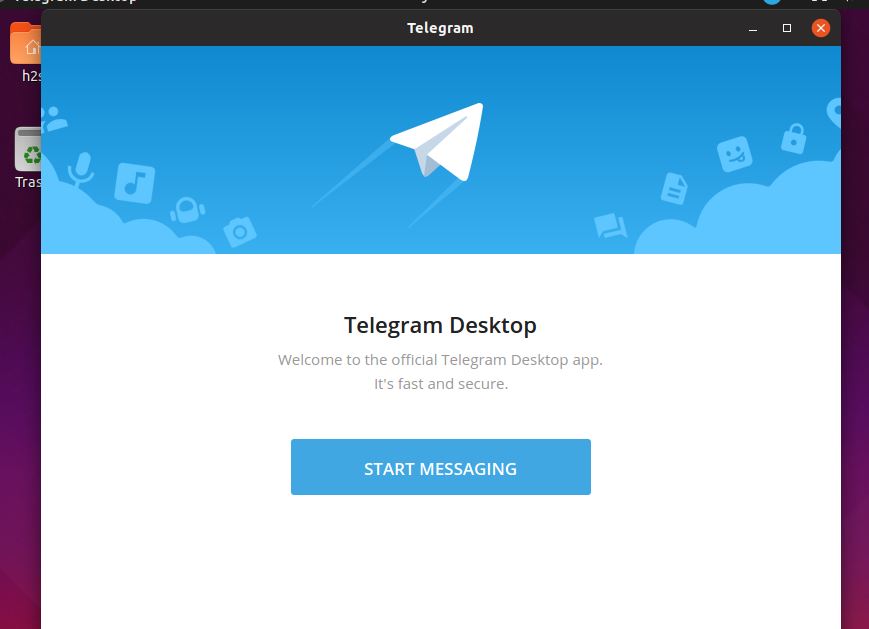