Most popular operating systems MacOS and Windows have already optimized their operating system to work pretty much good on HiDPI displays out of the box without any custom settings. But what about the open-source Linux desktop environment systems which are available for free to use and pretty much popular nowadays. 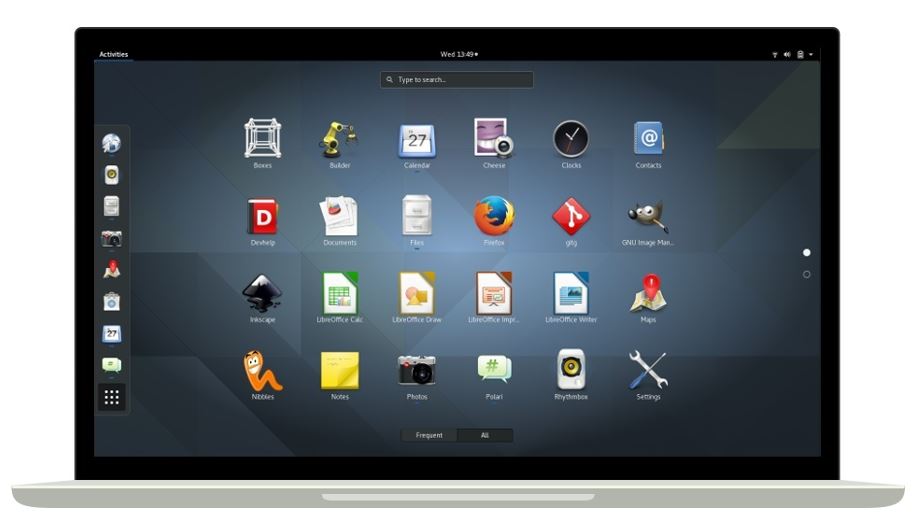 By default, like most of the Linux desktop environments, the HiDPI mode is turned off and you need to turn it on manually. To turn on the GNOME HiDPI support for large resolutions displays just use the GNOME Tweak Tool. Open GNOME Tweak tool that comes pre-installed in the GNOME shell.  At the Gnome tweak tool click on the ‘Windows” tool section and change some default values. Change the display value from 1 to 2 that means 200% increase or 3 that give 300% scaling.

The Deepin Desktop Environment comes with blur and transparent control centres like MacOS and also feature gestures to provide refreshing Linux desktop experience. The DDE is a default desktop environment for the official Linux Deepin distribution which is open source and developed by a Chinese company.

See: How to install Deepin desktop environment on Ubuntu Linux 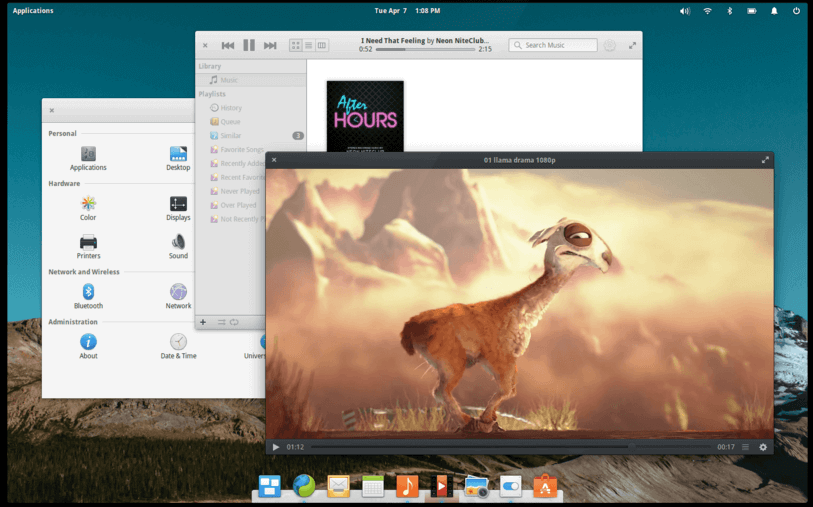 The Pantheon provides good usability and appearance with some similar look and feels like MacOS and GNOME Shell. The best part of this desktop environment is it gives support to HiDPI displays out of the box means no need to mess around settings and changing values. Just install and you are going to get the HiDPI support by default. No scaling or No stretching. 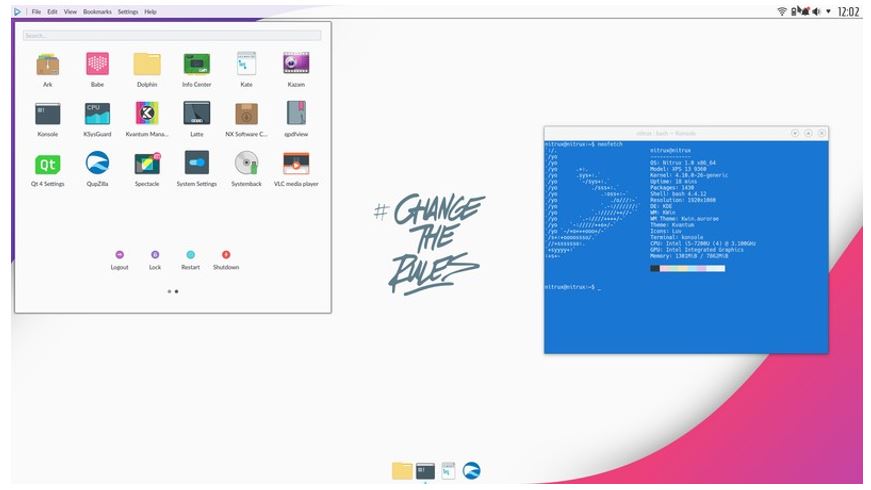 Nitrux is another Ubuntu-based Linux distribution which uses a Nomad Desktop environment based on KDE Plasma 5 and Qt. 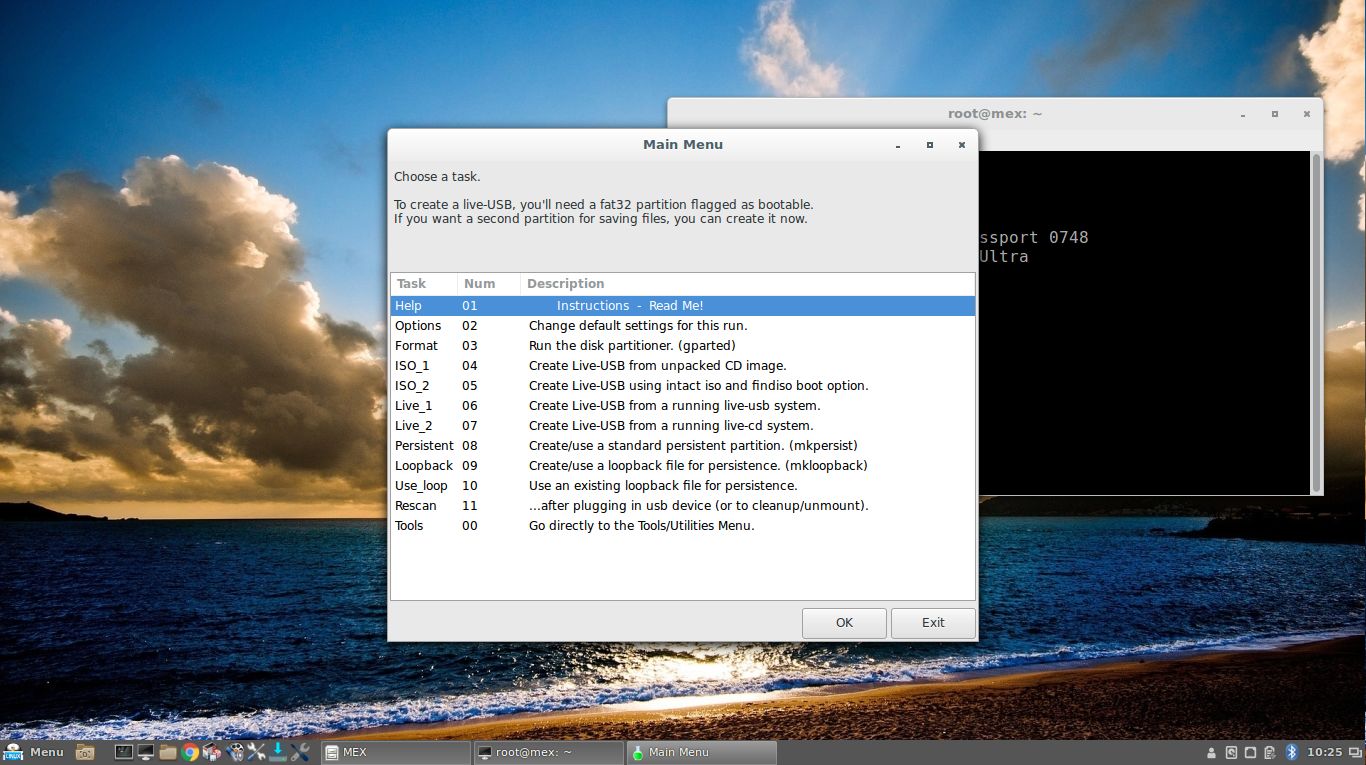 Same like the Gnome the Cinnamon user need to scale the user interface to support the HiDPI displays. For scaling, the resolution in Cinnamon open the Preference setting and select General and change the settings. In the Cinnamon, the windows borders are correctly sized to support the HiDPi display which is not in the case of  Xfce or Mate. 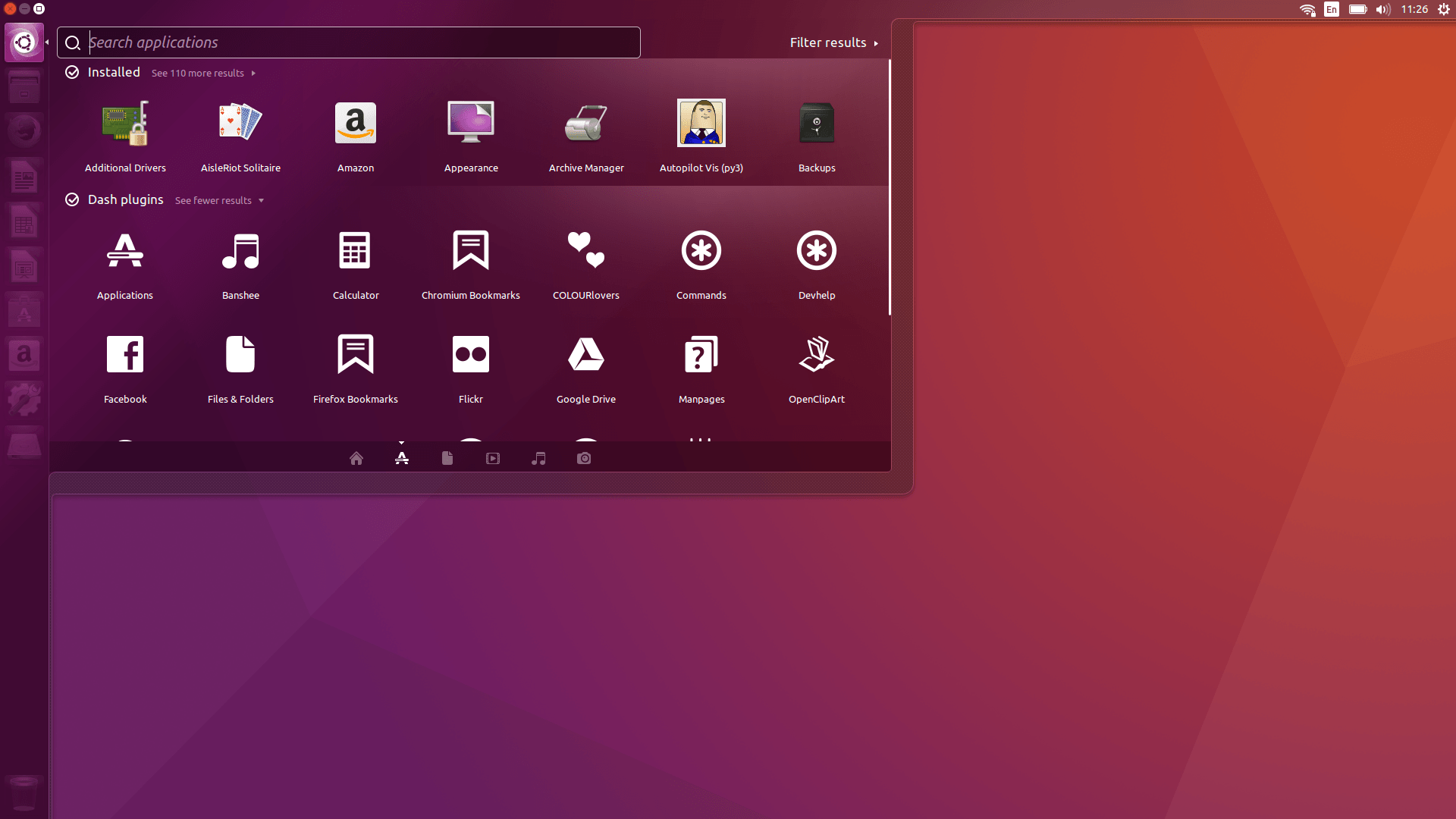 Note: The Ubuntu Unity is dead now and not maintained… 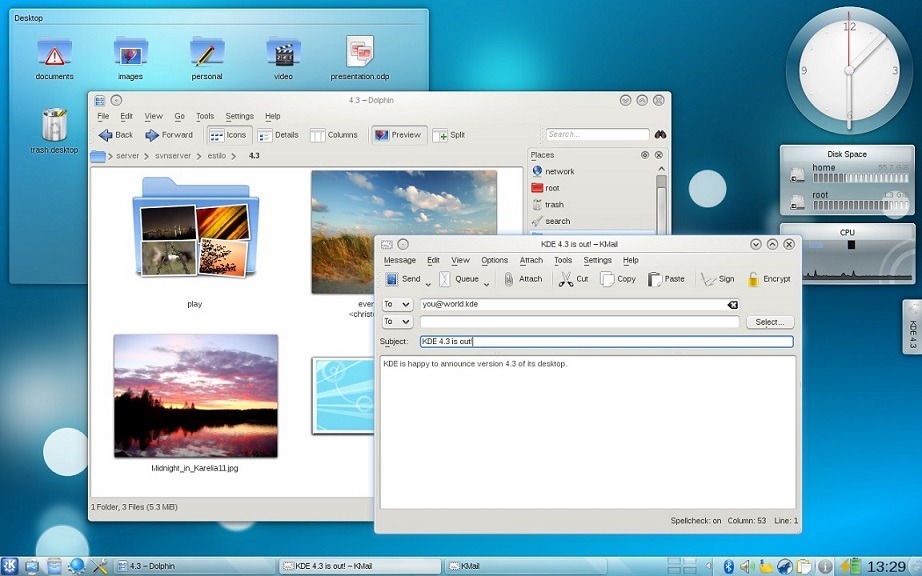 KDE Plasma is one of the clean and attractive Linux desktop environment available online. It has good reputation due to its vast range of customization capabilities which allow advanced users to modify it according to with their mood and situation. You can remove anything feels you irritating from the KDE desktop and setting can be changed accordingly.

It also supports HiDPI displays but not default and you need to scale it too. To enable the HiDPI displays to support in KDE plasma just go to Settings -> Displays and Monitors ->Display Configuration and then select the Scale Display option.  Change the default value slider from 1 to 2 or 3 which increases the resolution of the KDE Plasma desktop too looks crisp and comfortable on HiDPI Displays which also known as Retina displays.

You can use KDE’s settings to fine tune font, icon, and widget scaling. This solution affects both Qt and Gtk+ applications.

To adjust only font scaling:

To adjust only icon scaling: 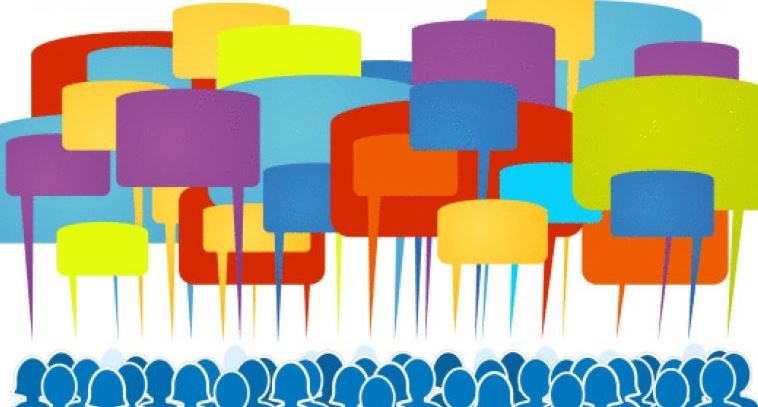 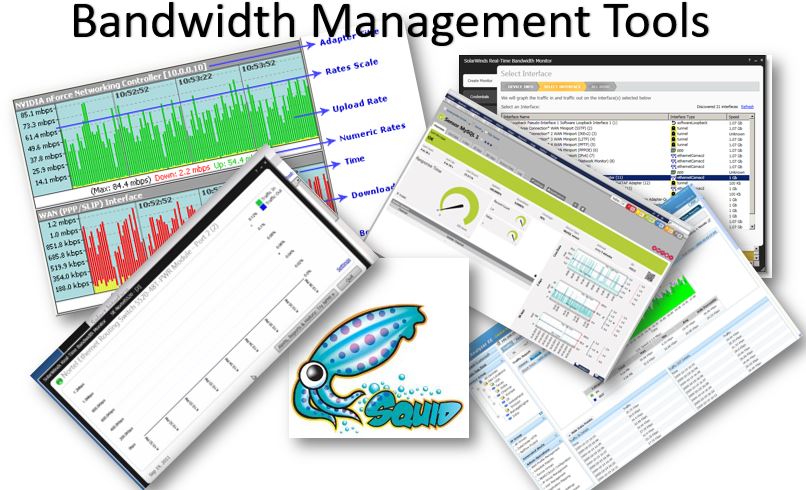 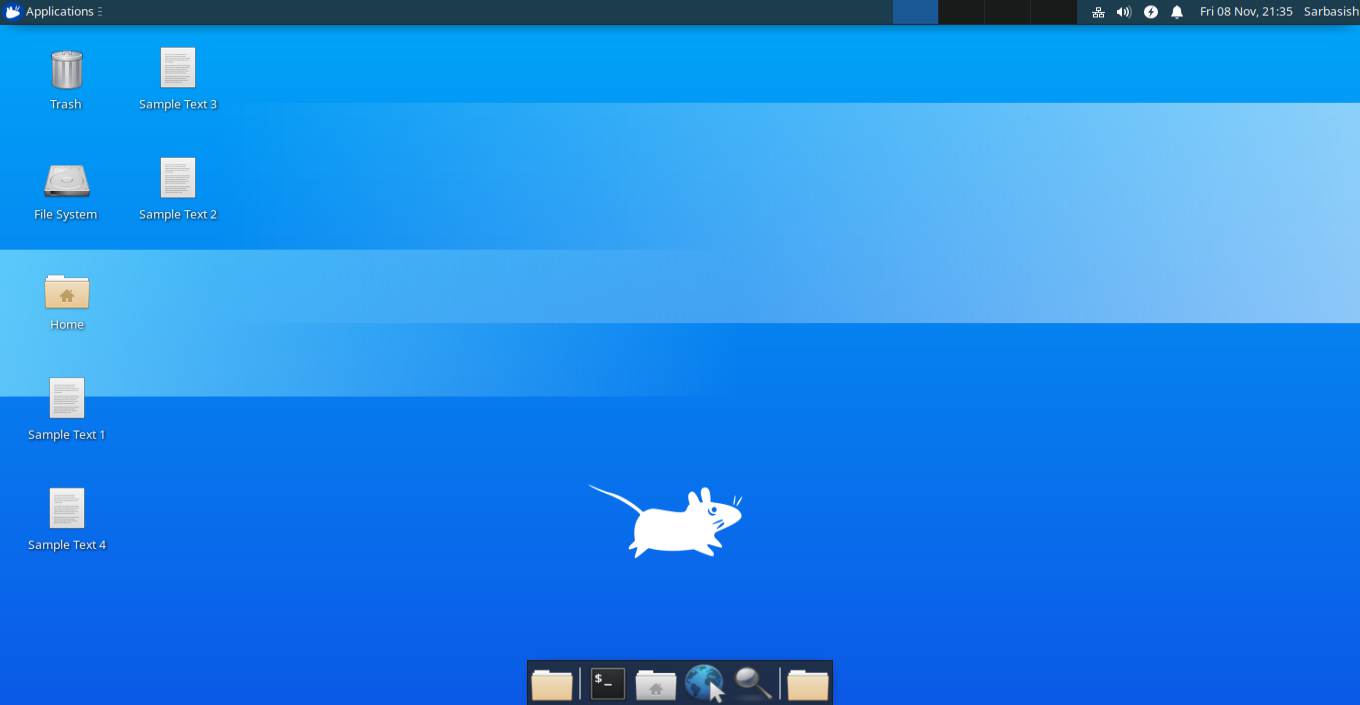 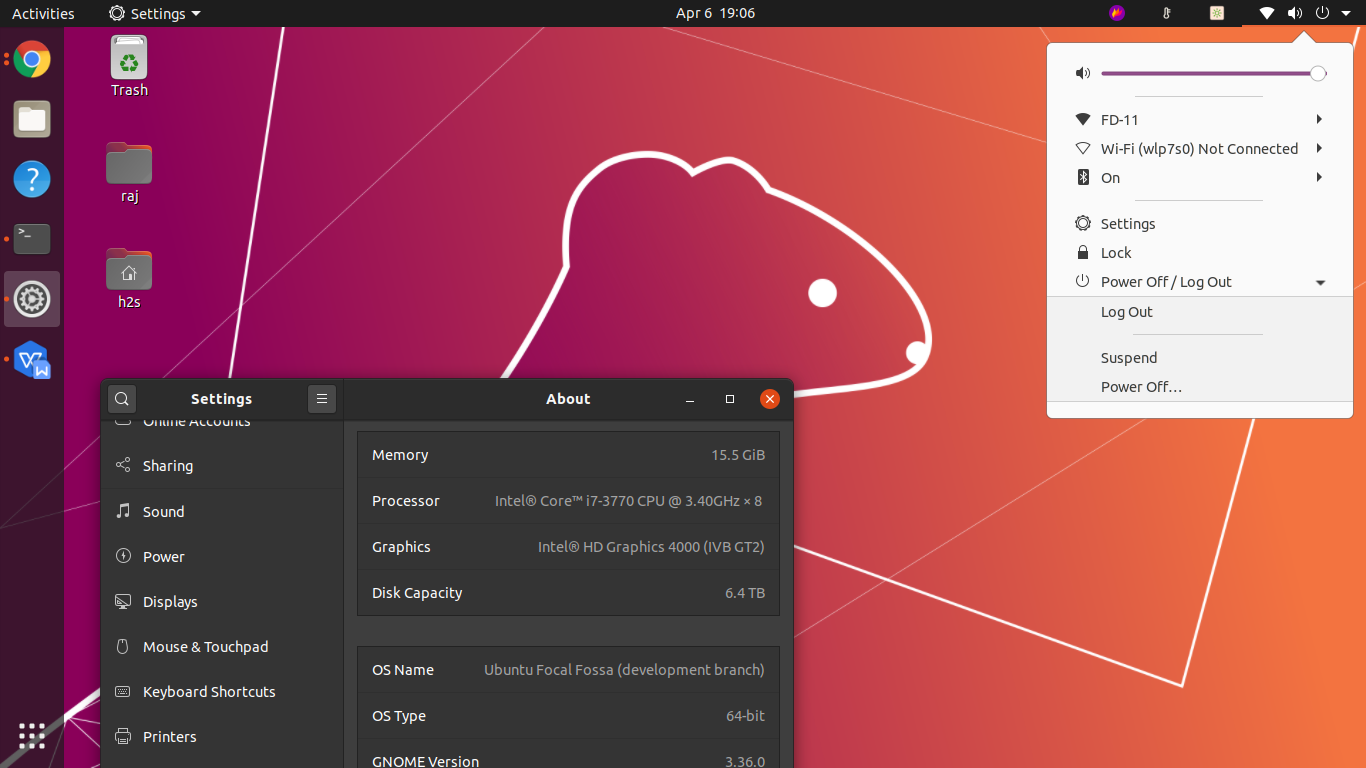