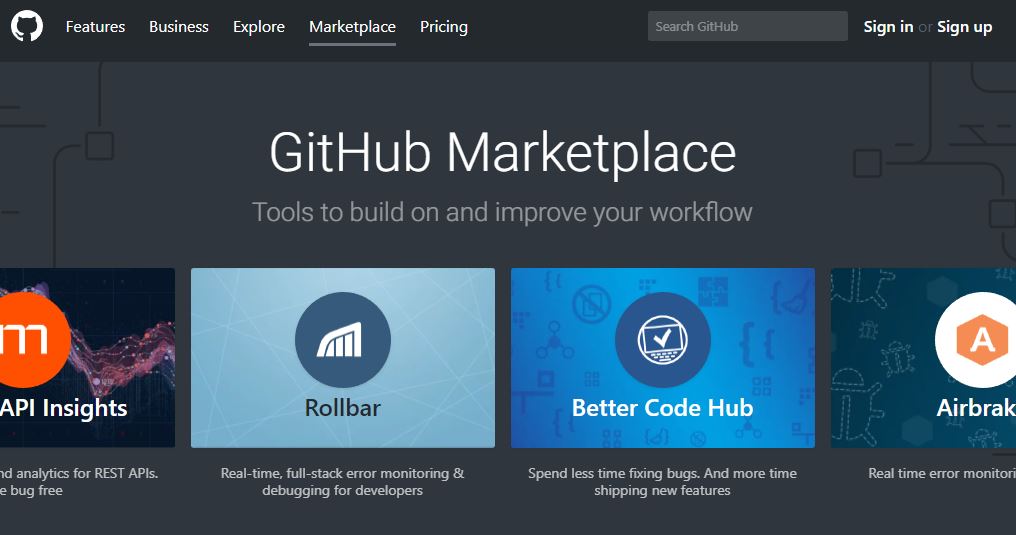 GitHub is a version control system that is an open-source platform that helps Software developers in lots of ways to preserve their codes while web development. Not only individual software developers but other tech giants such as Google, Facebook, Twitter, Microsoft, and more are also users of GitHub. Most of the popular Linux and other open-source project codes can be found on GitHub. You can host and review code, manage projects, and build software alongside millions of other developers. 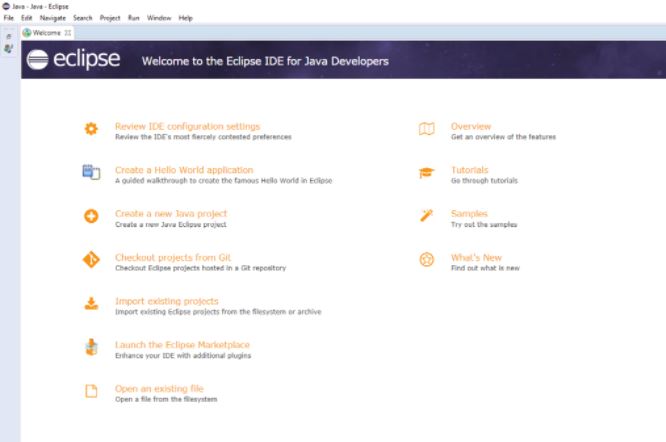 Eclipse is the best open-source IDE for Java developers and is free for both individual and commercial usage. It supports C/C++, JavaScript, and PHP. Eclipse is built on extensible platforms for creating desktop, Web, and cloud IDEs. The developers can extend the capabilities of desktop and web-based IDEs by writing their own plug-ins. 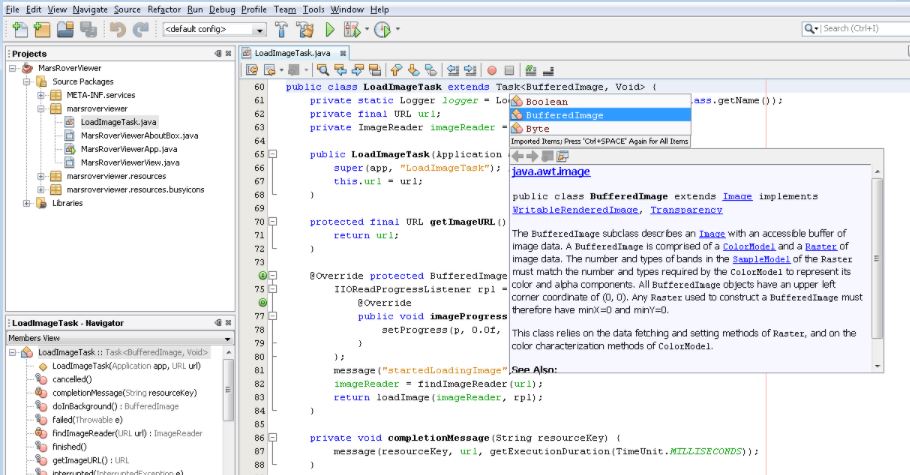 If you are looking for integrated development environments (IDEs) then NetBeans and Eclipse are one of the best available online as free and open source. NetBeans can use to develop a web application for desktop and mobile as well. It supports Java, JavaScript, HTML5, PHP, C/C++, and more. 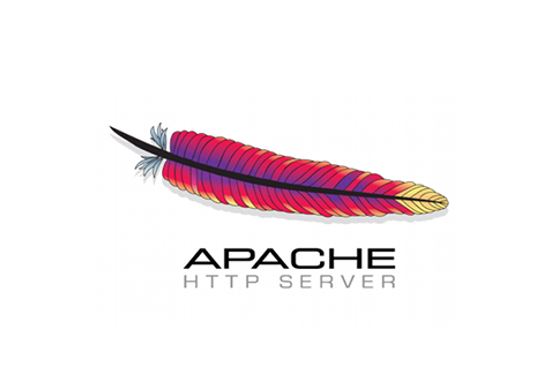 The Apache web server doesn’t need any introduction to web developers. No developer can go without a web server to test the web applications or websites he/she working on. It is also 100% open source, fast and reliable software. It is an HTTP server for modern operating systems including UNIX and Windows. 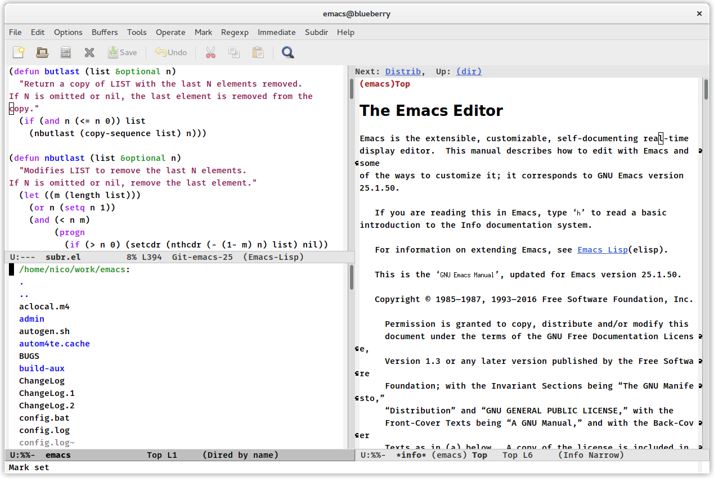 GNU Emacs and VIM always be in the center part of the developer’s favorite text editors. However, both have their own features. The GNU Emacs is a free/Libre text editor which is customizable and one can extend its features too. It is a content-aware editing text editor that includes syntax coloring and full Unicode support. It also includes a project planner, mail and news reader, debugger interface, calendar, and more. A developer can extend the features of GNU Emacs by downloading and installing extensions.

Brackets is an open-source text editor created by Adobe and blended with visual tools. The Brackets was developed in HTML, CSS, and Javascript. While coding your website or application you can get a real-time view in your browser, which means changes you make to your CSS and HTML will show instantly on your browser screen. 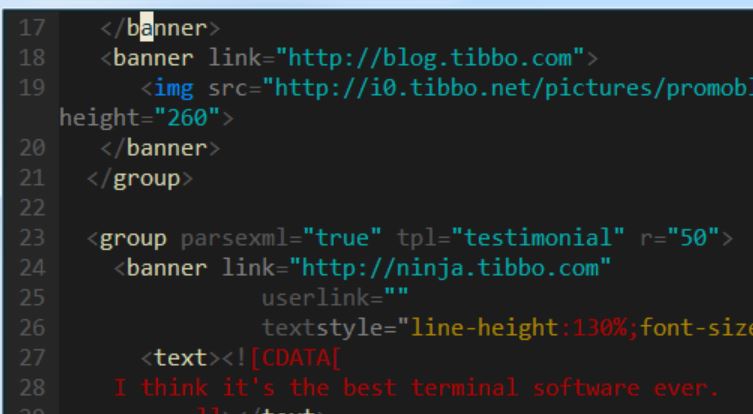 VIM and NotePad++ both are the most popular and powerful text editors. The VIM is a mature text editor and most UNIX systems and macOS used it. It is also available for iOS and Android. However, you need to give it some time to it to learn it. It supports a wide range of programming languages and features multi-level UNDO and search toot including an extensive plug-in system. 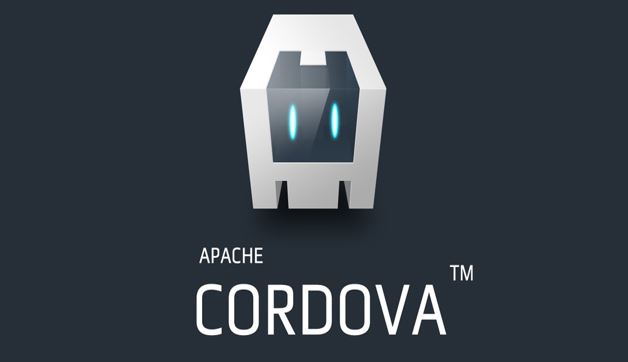 Cordova is supported by Apache and its command line runs on Node.js which is available on NPM. It is also to note that the popular mobile development framework PhoneGap also builds on top of the Cordova codes. It is also free and open-source and uses to build mobile applications using HTML, CS, and JS for different platforms such as Android, Windows, iOS, and others. You can target multiple platforms with one code base. Many other mobile development frameworks, most notably PhoneGap, are based on the Cordova code base. 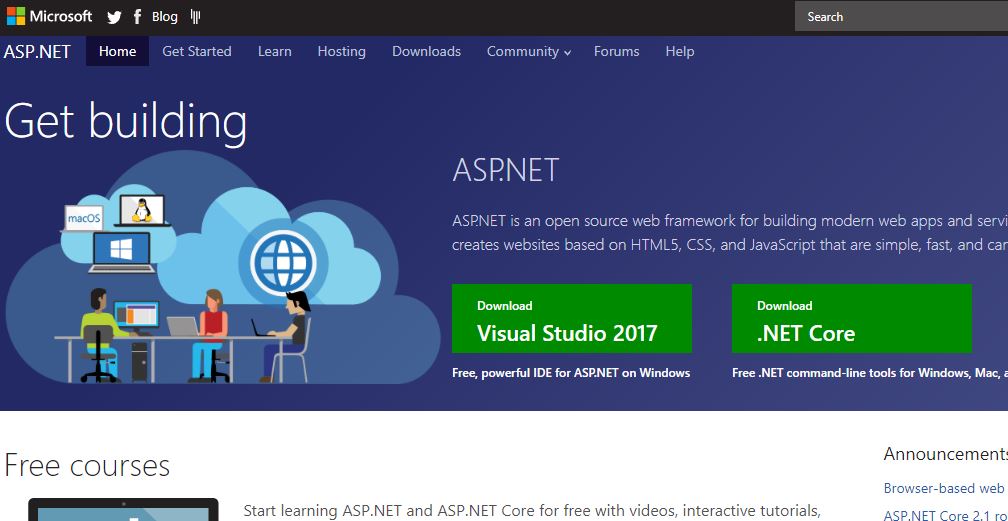 The most popular Microsoft Web development framework which is also an open-source platform for building web apps and services based on HTML5, CSS, and JavaScript. It can use .NET and. ASP.NET. 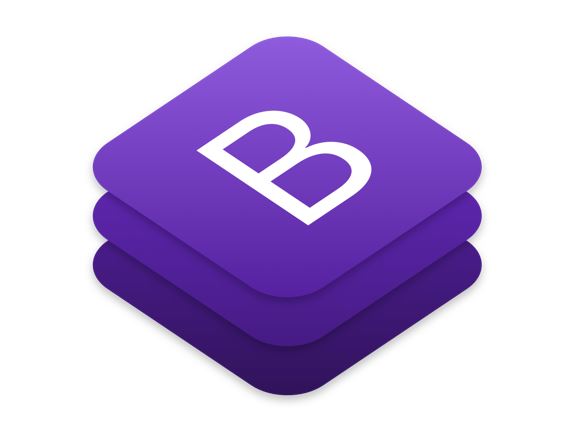 To build a responsive website Bootstrap is one of the tools that comes to our mind. It uses HTML, CSS, and JS frameworks for developing mobile-first projects on the web. It is also an open-source toolkit developed by Twitter.  Bootstrap claimed that one can build an application quickly using Sass variables and mixins, a responsive grid system, extensive prebuilt components, and powerful plugins built on jQuery. 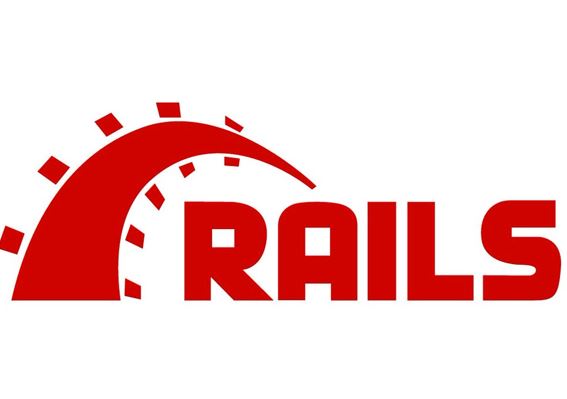 Ruby on Rails is a server-side programming language used by many developers to build web applications and websites. It is also very popular because of its abstract and simplified approach to doing repetitive tasks. There are many popular applications that are built with Ruby on Rails such as Basecamp, GitHub, Shopify, Airbnb, and more… 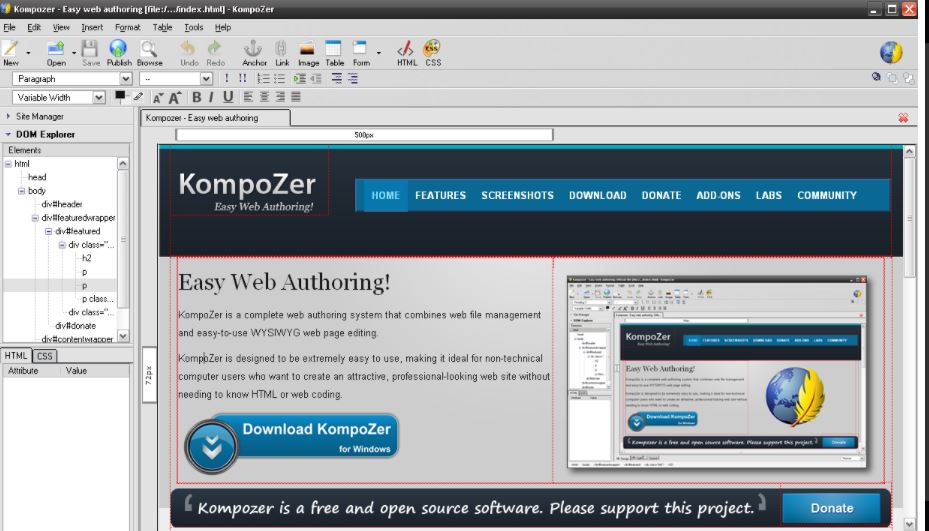 KompoZer is a GTK application which doesn’t mean that it is only available for KDE. It basically an open-source web authoring system. It comprises easy-to-use WYSIWYG web page editing and web file management. So, if your beginner in web development or do not have much knowledge of HTML and web coding, you can use this software to easily design and edit web pages with basic technical knowledge. It also doesn’t require any high-configuration system like Adobe Dreamweaver. KompoZer is available for Windows, macOS, and Linux. 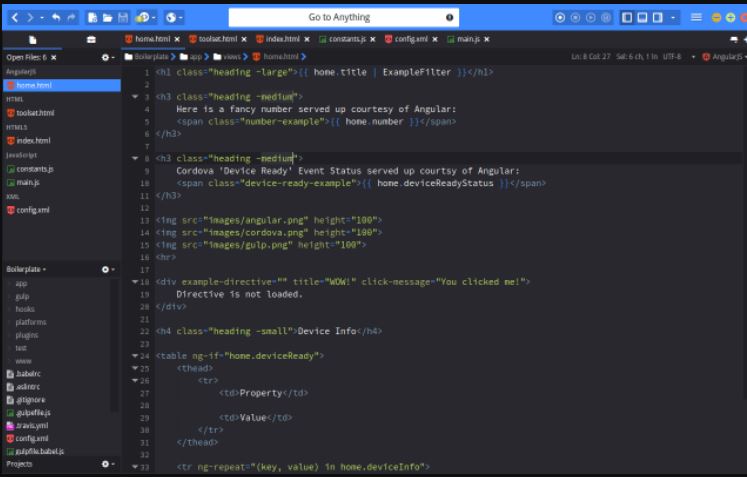 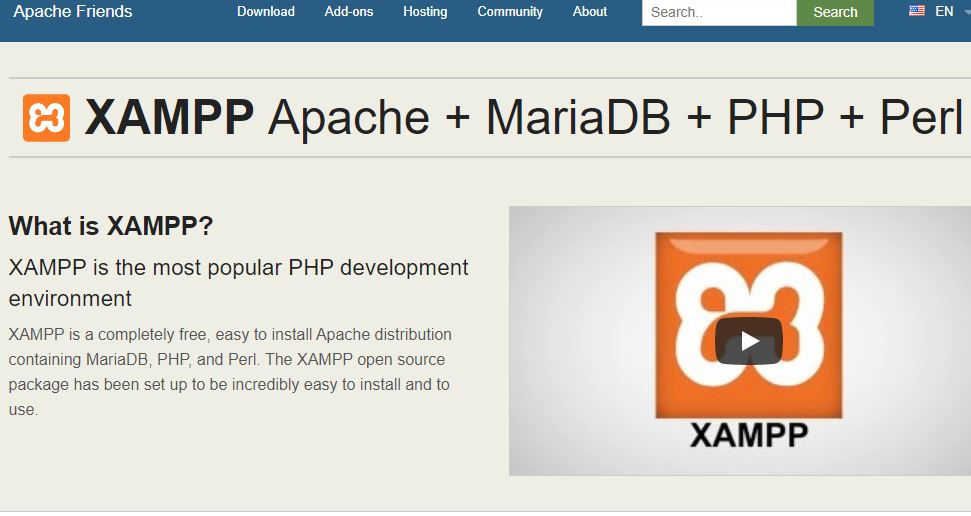 XAMPP is free and open-source software that really can ease the working of web developers by removing the hassle of setting up a web server. It is just one package that can install Apache distribution containing MariaDB, PHP, and Perl. This means just one click can activate your Apache web server to test different web applications and websites. It is available for Windows, Linux, and OS X.

After the coding end, the time for testing will start. The Fiddler is a free web debugging proxy for any browser, or system platform. It covers a wide range of technologies from ASP.NET Web Forms, MVC, and Core to Xamarin and UWP to Angular, Vue, and React.  It features Web Session Manipulation, Performance Testing, HTTP/HTTPS Traffic Recording, Security Testing, and Web Debugging. 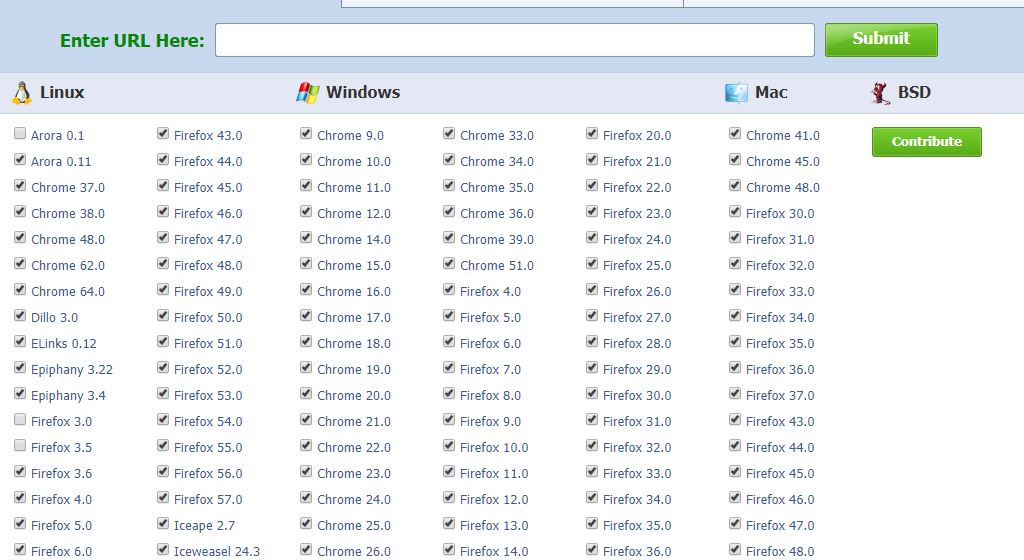 You can test your website on multiple browsers & operating systems on Browsershots to get a screenshot to know how it performs. It is a free open-source online platform to test the browser compatibility of a website in one place.

Node.js is a JavaScript to write server-side applications. Its runtime is built on Chrome’s V8 JavaScript engine. It is designed to build scalable network applications and uses an event-driven, non-blocking I/O model that makes it lightweight and efficient. 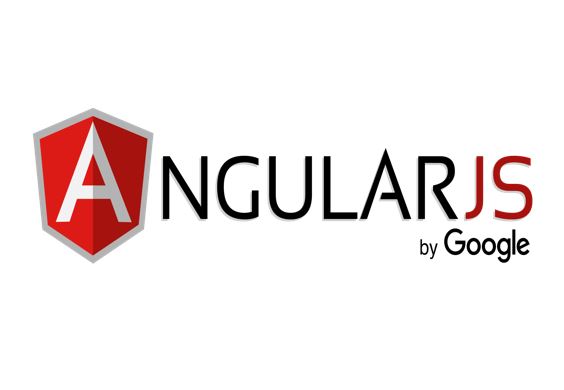 AngularJS is an open-source  JavaScript-based framework to build dynamic Web applications. The HTML was not designed for dynamics views, so here the AngualrJS framework helps to overcome this HTML imperfection by either abstracting away HTML, CSS, and/or JavaScript or by DOM elements.

It is an open-source package manager that helps to manage web components such as HTML, CSS, Javascript, fonts,  frameworks, libraries, assets, and other utilities. It keeps track of your all packages and makes sure that they are up to date or set them to some specific version needed for programming. The main purpose of Brower is to fetch and install the right version packages. 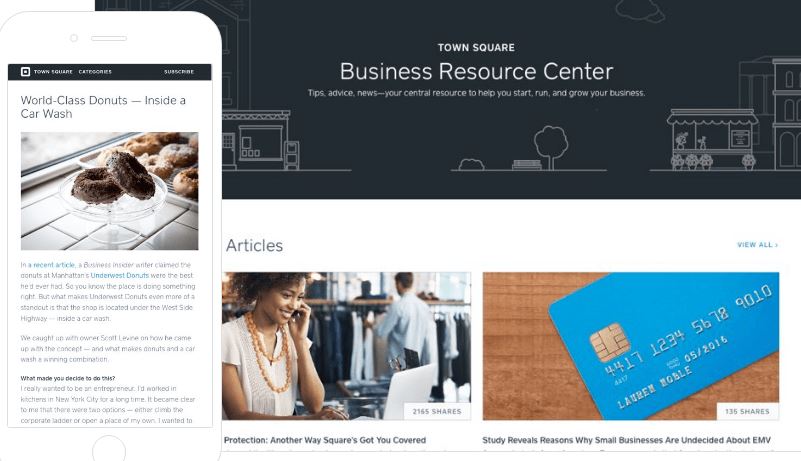 Just like WordPress, the  Ghost is a fully open-source platform to build online modern websites platform. It is completely hackable to create custom blogs and other websites. 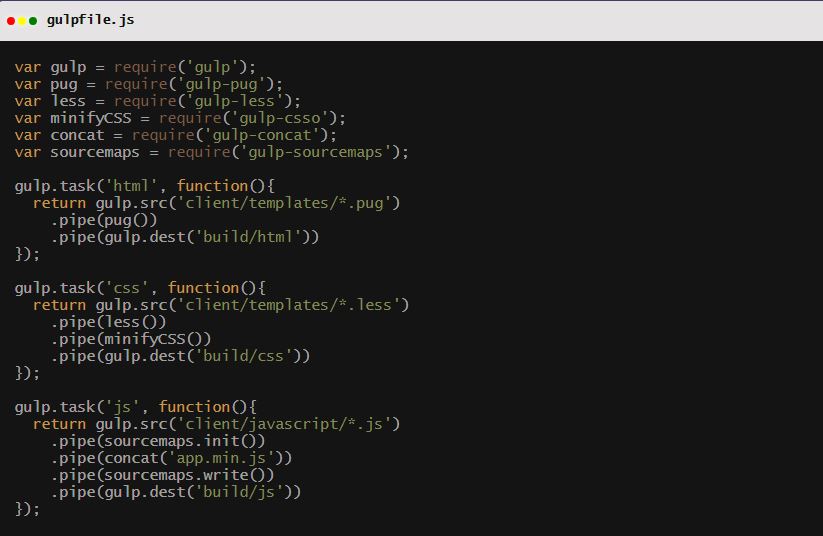 Gulp.js is another open-source JavaScript toolkit to ease the pain of time-consuming tasks in development by automating them like, CSS pre-processors, bundling, testing, optimization, compilation, etc. It is used as a streaming build system in front-end web development. 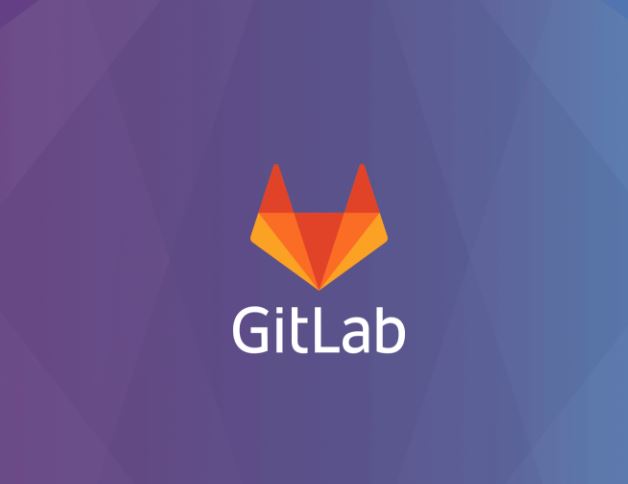 GitLab is an open source web-based Git-repository manager like GitHub. ALong community edition the Gitlab offers the Enterprise version too. It comes with features like Wik, issue tracking, activity feeds, code reviews, and access controls.

What is Software as a Service? How it is different from everyday software? Are they any good?