Home
Technology
What is Joomla CMS? Facts and Figures in Infographics

Joomla is similar to WordPress and Drupal – it is an open source content management system used to create modern and dynamic websites. Joomla connects your website to a database using MySQL, MySQLi or PostgreSQL to make content management easier for the person running the site.

Joomla has always had the primary focus of being easy to use and having the ability to be built upon extensively. Since 2005, Joomla has won multiple awards and accolades, including the coveted PACKT Open Source Content Management System Award.

Because it is the free and completely open source, it has become very popular. Even though it hasn’t really been getting the attention it deserves due to WordPress being more widespread, lots of people are switching to Joomla as they start to realize how powerful and versatile the website-building platform actually is.

If you are looking to build a robust and dynamic site for virtually any reason, a reliable CMS such as Joomla and good hosting is all you really need. A testament to how powerful it is is the fact that Joomla has been used by some of the world’s top companies and brands, including MTV. It is capable of creating pretty much anything, be it a government website, a social network, an e-commerce site or even a corporate site.

Sites built on Joomla sport responsive design that scales them automatically to fit perfectly screen of any size. This is particularly helpful for achieving good ranking with Google, as the search engine giant began putting greater value in mobile sites, giving them higher ranking weight.

Behind it, Joomla has a huge community of developers and website managers. These people have created over time thousands of useful and unique extensions, templates, and add-ons which website owners can use to give their sites more depth.

Joomla is constantly expanding, and there is an average of five new extensions added every week. At present, it is one of the largest single-site building platforms available, and it is a great choice for developers searching for a solution from which they can build a site and receive lots of support from their peers. This is what makes it so different from WordPress and stand out from the rest.

You may also like to know about: Know amazing facts about Amazon and some predictions for its future- Infographics

Source of the Infographics 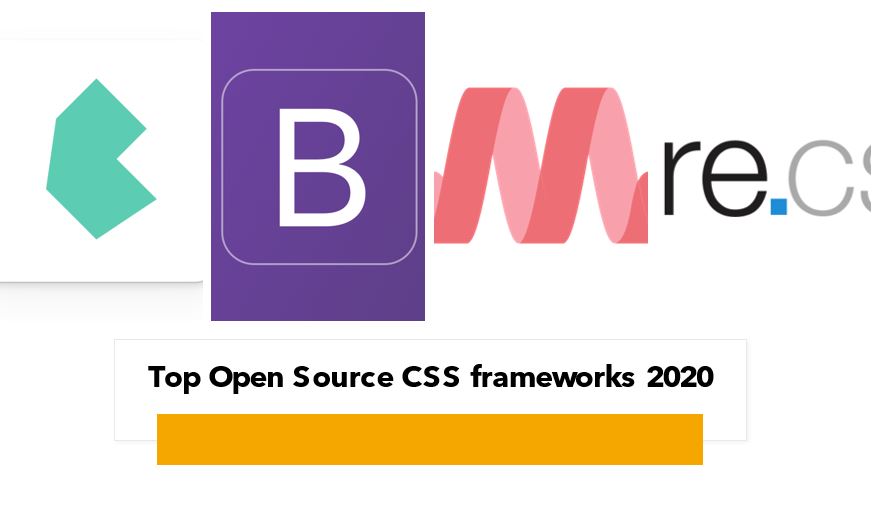 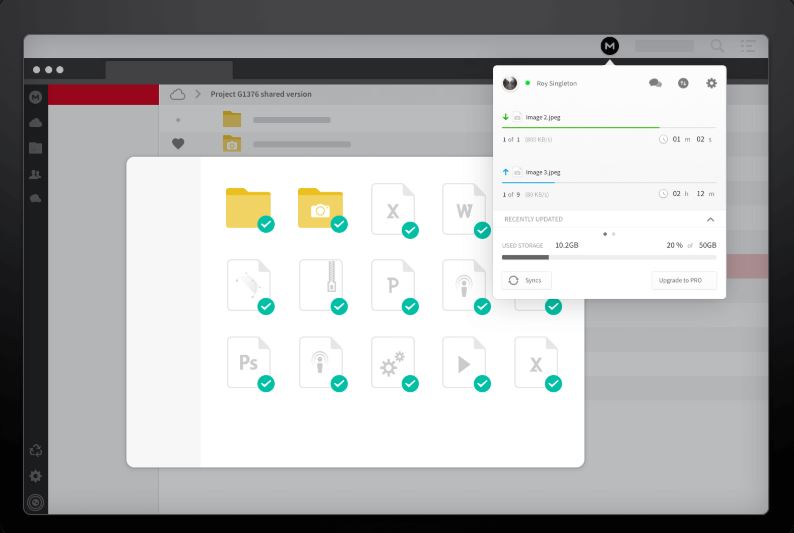