The lockdown due to the COVID-19 pandemic is really boring at this point in time. With options for work from home, and different new apps and services to make video calls and for other communication purposes, it is really important to find some other ways to entertain ourselves. It isn’t a great deal to spend time for those users, who watch web shows and movies. However, if you love playing games, finding new games can be a panacea at this moment. Considering the new entries on the Google Play Store at this time, it can really be a difficult task to find the best games on the library, if you are using an Android device.

This is the time when most developers are delivering some cool games on the Google Play Store, considering this to be a suitable time, as most people will love playing games sitting at home. But, most people now, is looking out for multiplayer games that will allow them to play games with their known persons or friends, unlike most other games that do matchmaking with strangers online. So, I will keep the list filled with both multiplayer and single-player games, and thus, you can play each of them at different points in time. There will be a few games, which you might already know about, but still, they are worth mentioning, as those games might not be known to others.

So, without any further delay, let’s get started with the top games that you can try out during the COVID-19 lockdown situation.

If you are a battle royale fan, you might already know about Cyber Hunter, which is a similar type of game like PUBG, where the main objective is to be the last one to survive, in order to win. The game has similar elements like that of PUBG, where the loots are scattered throughout the map, you can also drive vehicles, and do a lot more. Additionally, there are also a number of new items that add more flavour to the gameplay. 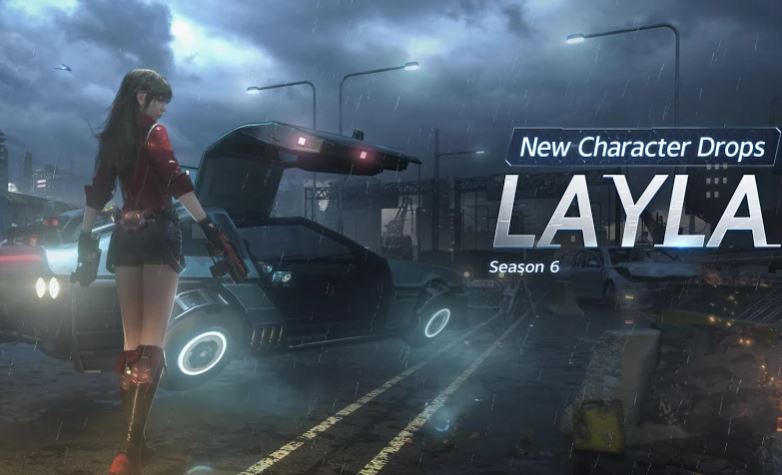 Even though I love playing PUBG and Fortnite more than that of Cyber Hunter, you can try out the game, if you are bored playing the regular battle royale games. Cyber Hunter is completely free to play, and you can also play the game with your know persons or friends on Facebook.

The game of Chess doesn’t need an introduction, however, Chess King is different. Chess King isn’t the fanciest Chess available on the Google Play Store, but you can play Chess with your friends online on Chess King. If you are looking for simplicity, and don’t want to play some action games with your friends, Chess King can be the best time pass, and you can also sharpen your brain at the same time. Additionally, you can also play with random friends online, or play with an opponent just in front of you on Chess King.

Playing with a friend on Chess King is quite simple. Just create a room, and share the room code with your friend to allow him to join. The friend can start playing the game of Chess instantly with the room code that is shared by you. 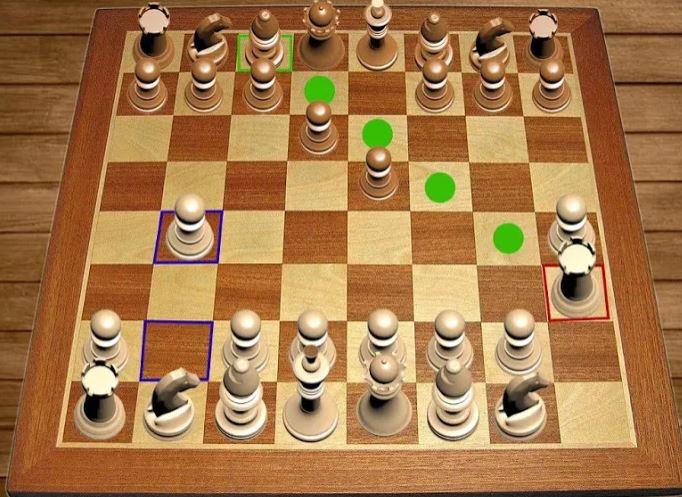 The opposite is also possible if another friend creates a room. If you are fond of playing board games, especially Chess, Chess King is worth downloading, and you will really enjoy the game sitting home. Furthermore, you can also chat with your opponent at the same time, which is yet again cherry on the pie.

Another great board game is Checkers. If you don’t know how to play the game, it is quite simple to play Checkers. Your objective on Checkers is to capture all the opponent’s pieces, and the game dates back to the 12th century. You will have to jump over a piece of your opponent, and that way you can capture that specific piece. Checkers is a simple yet fun brain game, and a single game will hardly last 5 to 10 minutes on average.

Just like the other board game, i.e. Chess King, there are several game modes to choose from, which include an online match with a random player, a quick game with your smartphone or AI, play with friends you know, and finally, local multiplayer with a player sitting in front of you. 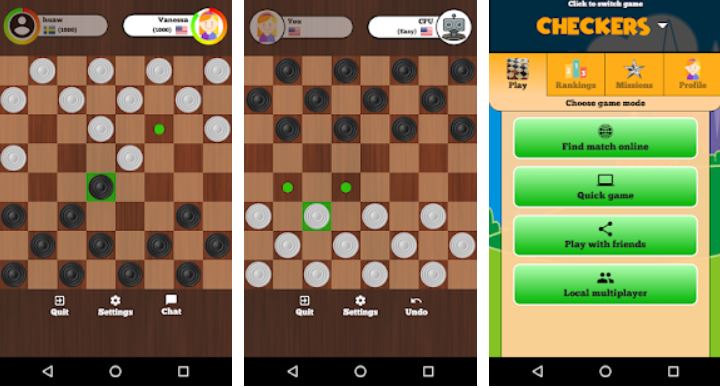 If you are looking for a different type of game with a clear objective, Oddmar is here for you. Unlike most other games on the list, on Oddmar, you can experience an epic Viking storyline with physics-based action sequences that you will definitely admire. Oddmar isn’t the only intuitive platformer available for Android, and you can surely find many more, but the graphics and smoothness of the game really deserve appreciation. There are magical elements within the game, and sometimes, you can also find relevance with some old classic games like Mario, as you keep playing. 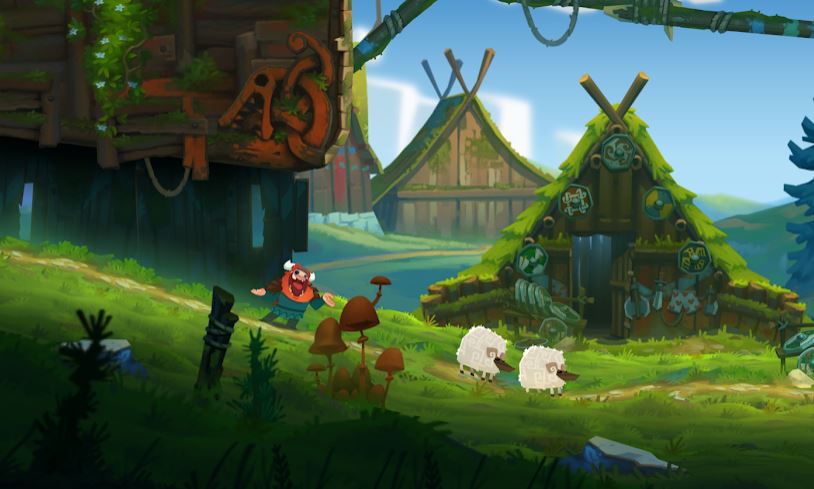 Talking about controls, which is an important aspect of any platformer game you can find, the swipe gesture controls are quite cool, and the game also supports Google Play game saves and game controllers, which eventually adds more fun to the game. The difficulty increases with every level, which eventually makes the game more challenging as you proceed through the 24 beautifully hand-crafted levels. The game is completely free to play, and you can also play the game offline, just in case you run out of mobile data during the lockdown days, and you do not have anything else to do.

Sky: Children of the Light

If you are fond of playing role-playing games and is looking for something new, Sky: Children of the Light is a new entry on Google Play Store, however, it is available for iOS devices for a long time now. The game features a beautiful yet abstract world, where you can also play the game with other players, and explore the 7 worlds filled with fantasy, we all dream of, within a game. The game will give you a feeling of playing an open-world game as you can travel and fly across the whole world. 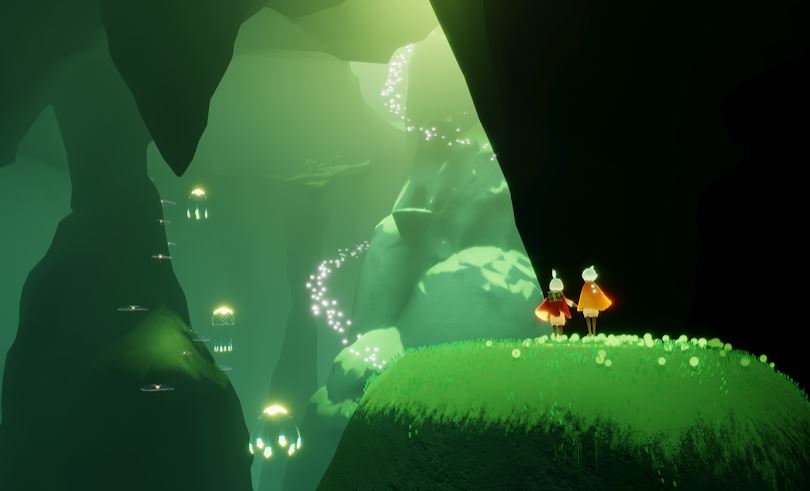 The game also features intuitive swipe controls, and you can also share gifts with your friends to increase the friendship with fellow players. Considering everything, Sky: Children of the Light is a different type of game altogether, and you should definitely try this game out if you are looking for some new and cool role-playing game. The world is every-expanding, and you can also keep getting new events and attractions from time to time. The soothing background music at the time of playing the game will keep you indulged for several hours.

Again the game of Ludo doesn’t need any introduction. At this time of lockdown, when we are requested by the government to maintain social distancing, playing Ludo with the friends and the family members on a board isn’t a great idea. In this situation, if Ludo is your favourite game to play, Ludo King is the game that you can count on. The official Ludo King game comes with a ton of features to make the game more fun compared to the traditional Ludo game on a Ludo board.

Additionally, you can also play snake & ladder on Ludo King and the several game modes available within the game cater to different requirements. If you do not have an internet connection, you can play the game against your smartphone, or you can also compete with the players online to enjoy a multiplayer game. 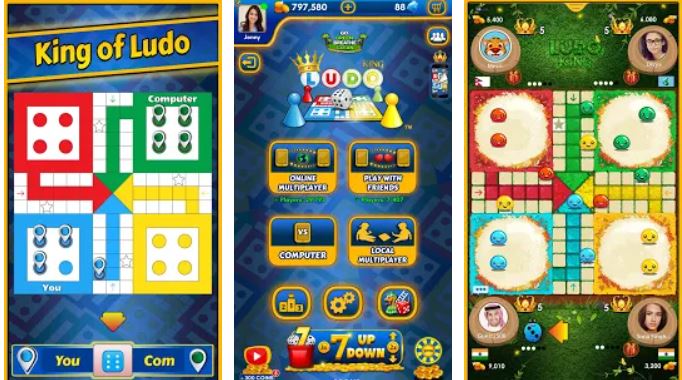 The best part is, you can also challenge your friends on Facebook on Ludo King, and also send emojis and chat with them while playing. If you are looking for a casual multiplayer game to spend your time, Ludo King is the one you should give a try.

Another great platformer game is NyxQuest: Kindred Spirits and the game is just for you if you are fond of adventurous games. NyxQuest bakes in some great graphics and you can experience some ancient Greek relics once you get hands on the game. The game is really challenging from the very beginning, and one small mistake means playing that particular level from the very beginning. This might seem frustrating in the first place, but it adds more fun and excitement to the game.

The game is different from most other platformers as the game requires a lot of patience, and all the steps should be taken in an intelligent way to proceed further. You can also use some magical powers to move stones, fight enemies, and get all other flavours of a platformer game on NyxQuest: Kindred Spirits. 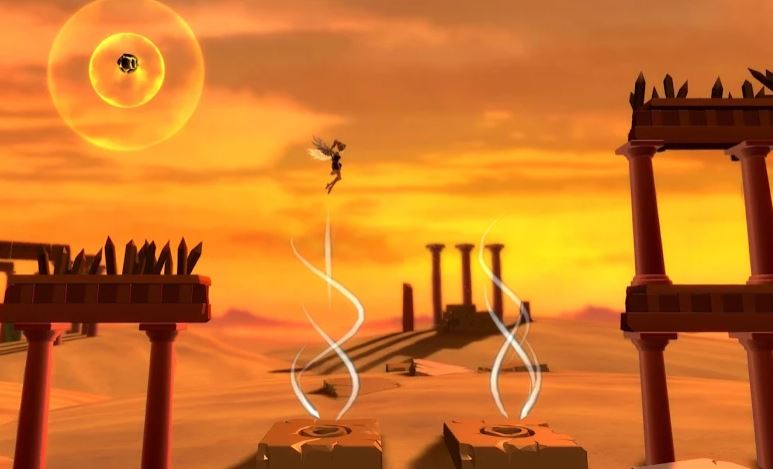 The game features a piece of great background music that makes the game more exciting, and the overall gameplay will indulge you for hours to come, if not multiple days.

If you are looking for the simplest game in the list, Super Starfish is here. The game is all about a starfish who is travelling through a cosmos filled with perils. Guide the way of the starfish through the perils, and the farther you go, the more will be your score. You can also collect power-ups and rewards on the way, just like most other unlimited running games or similar types of games that you can find on the Google Play Store.

Coming to controls, the game, or better, the starfish is very easy to control with the left and right swipe gestures, and the more you play the game, you can unlock some new cute characters to play with. Super Starfish can be a great time pass amidst the lockdown, and the game becomes more challenging as you proceed ahead in the game. The graphics of the game is also quite mesmerizing, and if you are looking for some new type of unlimited running game, Super Starfish is for you. 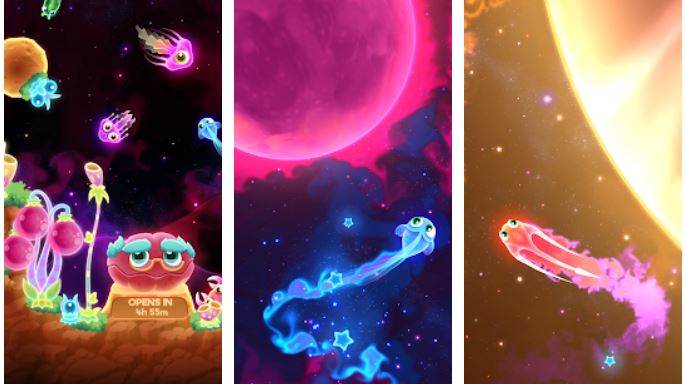 I tried to keep the list filled with different categories of games, considering the likeness of different types of users. You are free to stick to the game that you like the most. However, if you are looking for something new to break the monotony, I had you covered. All the game that I have mentioned here, are free to play, however, you might need to pay some money to get extra rewards, or get rid of advertisements within the game.

So, that was my list of top 8 games that you can give a try, during the lockdown period. Do you know any other game that deserves its name on the list? Feel free to comment on the same below.

How to record screen on a Windows computer using ShareX tool