How to do Emulator Undetected Hack in PUBG Mobile game? What are the possibilities of that and how it works? ANd what about the drawbacks of hacking PUBG and other games?  Get the answers below…

Player Unknows Battleground (PUBG) is one of the most popular played video game around the globe. PUBG has its huge fan base on PC server as well as the Mobile server. A Chinese game making company named Tencent Gaming has made the mobile version of the game which identical of main PC counterpart. Because of this mobile version can be played anywhere and it is also free to play, that is why this mobile edition has become a bigger hit than the original edition. In regions like South Asia, Korea, Japan, India, Indonesia, Vietnam, Singapore have taken the highest pace in the game. The game making company Tencent Gaming also had launched an Emulated version of the game with an official emulator package, which has been widely accepted by the fans around the world. This Emulator made it possible to play the mobile version of the game in the PC using conventional keyboard and mouse control. Though there are many other emulators available over the internet, through which PUBG Mobile can be downloaded and played in pc for free, none of them do offer such lag-free gameplay and optimum performance like the Official emulator of the game known as Tencent Gaming Buddy.

Contents show
Overview of Hacking a game
Possibilities of hacking
The reality of Emulator Undetected Hack:
The drawback of hacking games

Overview of Hacking a game

While talking about cheating and hacking in the PUBG Mobile game, one should know what kind of cheats and hacks we are talking about. There are mainly a couple of cheats which are always in demand by the cheaters and hackers for every online multiplayer game, like speed-hack, god-mode, wall-shooting, and Aim-bot. Even in the case of PUBG Mobile, these cheats are very high on demand and thousands of PUBG mobile player around the world daily search for such cheats over the internet.

But doing so is not possible at all, it cannot be said. Any person with adequate knowledge can play with internal files and programming codes of the game. By editing in those codes and executing them, all the above-said cheat options can be made to happen.

As the Mobile version of the game is also a cross-platform game which runs on Windows PC, OSX, iOS and Android, the hacking codes and techniques for each of the devices will be completely different.

If someone believes that there are no hackers in the game he is absolutely wrong, there are hundreds of videos on YouTube in which hackers have been spotted. Like other digital system or software, a game can be hacked too. But the hacking thing is not a piece of cake which can be done by anyone. Though you may find some instruction, some tools, some specific steps which let you hack the game to get the desired result, but before to try any of those remember you may become a victim of virus or malware attacks while downloading those tools from unknown sources. Not only that your account may be suspended or blocked forever along with your IP address and your devices IMEI no. After you will not be able to play the game at all.

Not only that you may need to “root” your Android device, which will let you use many banned .apk mods and tools, but will also violate all the device warranty. In the case of iOS devices, the term is “jailbreaked”, which is similar to rooting, which enables the user to have full control over the device and its software.

Android is a great marketplace for apps specifically targeting rooted Android devices. These devices after getting rooted are able to perform those tasks which were not even imagined before sometimes. Tasks ranging from finding Wi-Fi password to manually controlling device performance and battery backup. Everything can be done on the rooted android device. The user can also bypass the anti-cheat software of any game by allowing any specific cheat tool to control the device.

The reality of Emulator Undetected Hack: 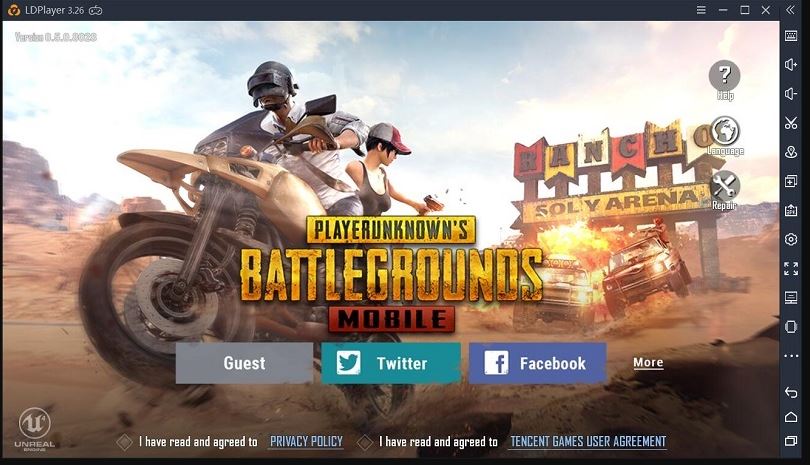 Which let the pc-emulator players to play against Mobile players, makes it easy for them to win.

If this is the question in your mind now, and you are desperately looking for a specific answer, the answer is YES, it is possible and can be done by anyone if he follows the below-listed steps. But make sure you read the whole article so that you also become aware of the outcome and the problems which may occur.

The drawback of hacking games

Though this process is working till date, the same procedure does not work with all other emulators over the internet. This procedure is still undetected and till no report of getting banned because of using this system. Though it cannot be guaranteed that the situation will be the same after a couple of months. So, beware and take responsibly on your own hands if you get caught by the servers and get banned. We do not support using such techniques for real gaming on a live server at all.

Hacking is illegal everywhere and you can be strictly punished for that. Many countries have a strict law for the punishment of hackers. But it also has a prize to risk for though we are leaving this on your wisdom as do not promote any kind of hacking activities.

If you take this from another perspective, it is not fair for the developers as they have invested hundreds of hours of hard work to create this masterpiece. 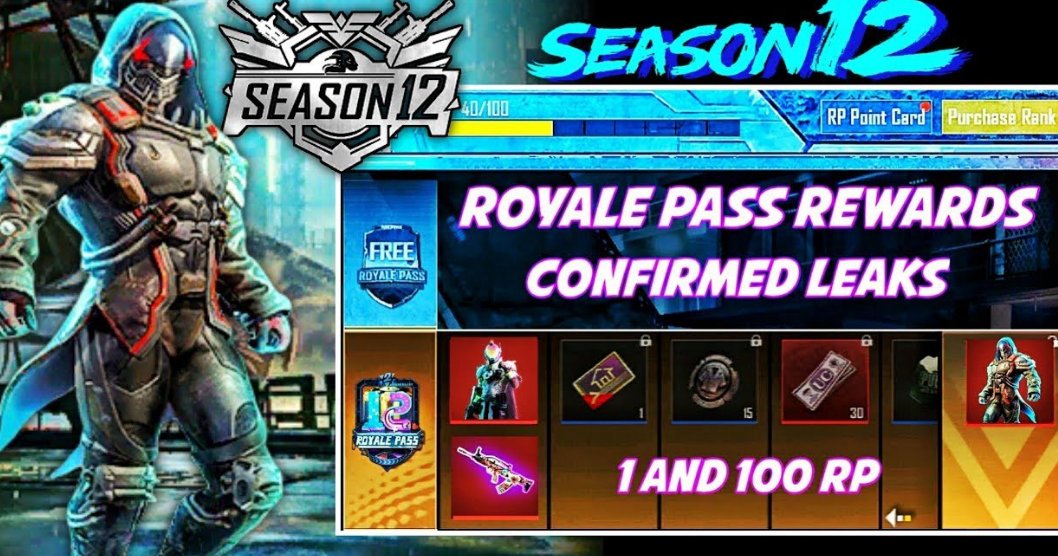 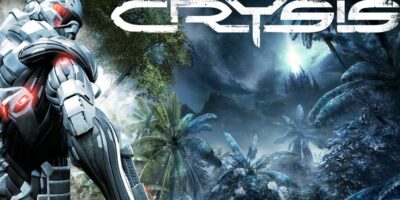 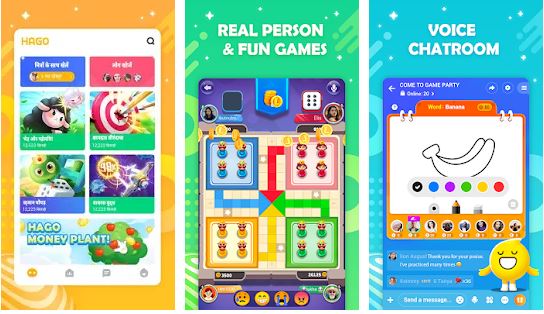