Though there are plenty of cloud storage platforms available today in 2018, most people still use Google Drive for the simplicity it offers, the ease to attach files directly with emails before sending and a plenty of other features which most people find in handy. Just like other popular cloud storage platforms, Google Drive is also available for Android, iOS, and as a program on Windows to sync one or more folders directly on Google Drive. But, most netizens and tech savvies have multiple Google accounts for work, personal, and different other online activities. On a smartphone, you can easily upload or download files to and from your multiple Google Drive account quite easily but that isn’t equally easy on a Windows computer.

So let’s get started with the steps you should follow.

Your first step would be download and install Google Backup and Sync on your computer from the following link and set up your first Google account for Backup and Sync in the usual way. I am sure you have already done that and is thus here. 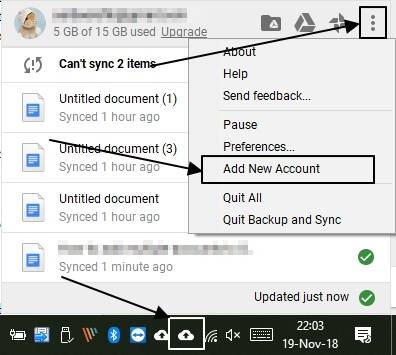 Now you will have to follow all the good old sign in a method that you did while signing in with your first Google account for Backup and Sync. 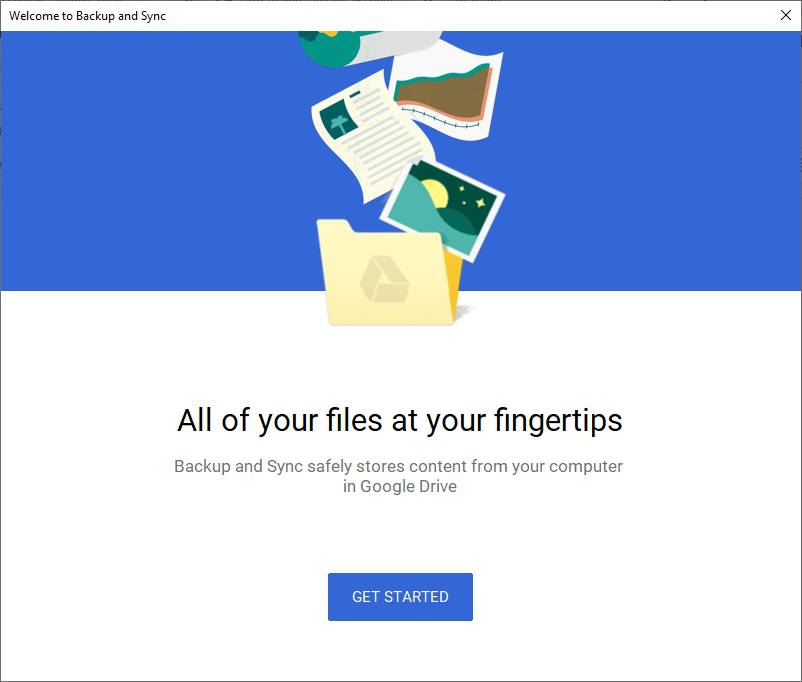 You can actually get 45 GB, 60 GB of Google Backup and Sync space for free using the tutorial, which can be pretty helpful for a handful of people out of there. Just repeat the step as many times as you need to add multiple Google accounts.

Hope the small tutorial was helpful for you. Do you have any questions? Feel free to comment it down below.

How to connect and use Panasonic Seekit Bluetooth device tracker