Home
How To
How to fix grub rescue in Windows 10 and Ubuntu dual boot: Bootloader error

This tutorial is all about how to Fix Grub Bootloader after Deleting Ubuntu Partition?

If you are trying to use dual boot OS setup on a pc with Ubuntu and Windows, then it is really a handy idea. While setting the system up like this, be very careful with all the aspects of the installation. But, if somehow accidentally you deleted the Ubuntu Linux partition from Windows (which is something not to be done anyway), then you are left with no way to go back, and also you will not find a way to boot into your windows system. As the action of deleting the Linux partition from windows lead you to a situation where only the grub rescue prompt is visible whenever you restart the pc because your Grub Bootloader is all messed up now. In this article, we are about to discuss the solution of this problem step by step.

This problem can be solved by fixing the Grub Bootloader Configurations. This solution has been tested many times to make sure that it works, I even tested it by myself once, so this procedure is foolproof for sure (for most of the devices). There are normally two scenarios one may end up within this kind of Bootloader error.

We will discuss those scenarios one by one.

(While booting into Ubuntu is still working)

This type of issue can even arise when you have both the OS (Ubuntu & Windows) installed on your pc systematically. In this kind of scenario, both Ubuntu and Windows 10 partitions are intact within your Hard Disk drive. Still,  you are facing the problem, which means the Grub menu is unable to show the Windows boot option. If this is the case with you, there is quite a simple solution to get out of this problem, the bootloader can be brought back as well as the Windows Boot Option into the OS Selection menu at the time of system startup.

Things need to be noted before implementing this solution:

Dual booting is a great way to increase range of functionality as well as productivity in a pc. As the user able to use both the platforms according to need. Also, one OS can be used to recover corrupted data by using another OS. It is also a good idea to get the most juice out of an old laptop. Most of the users use this technique to have it as an advantage, as this setup can help the user to get the work done even when one OS failed to do the job. However, in a complex setup like this, it is also easy to get into trouble if the user accidentally or intentionally deleted the Ubuntu Linux partition. If you are using such dual boot system, it is advised that do not let use your pc used by anyone else. Whatever the reason is, deleting the Ubuntu partition will definitely mess up the Windows Boot Manager. So, while the Linux partition is deleted from the HDD and the user restart the pc, he/she will end up in the grub rescue prompt by default.

Things that need to meet before implementing this part of the tutorial:

Requirements for the Solution

I hope these methods helped you and your problem is solved. These given methods are better than reinstalling the OS again, as this will save your time as well as your valuable data. For any more problem’s solution related to LINUX keep connected with our website, and do not think that you are one of those very few who uses dual bootloader system, as there are thousands of users around the world who use this type of setup including me and my team and many IT professionals. 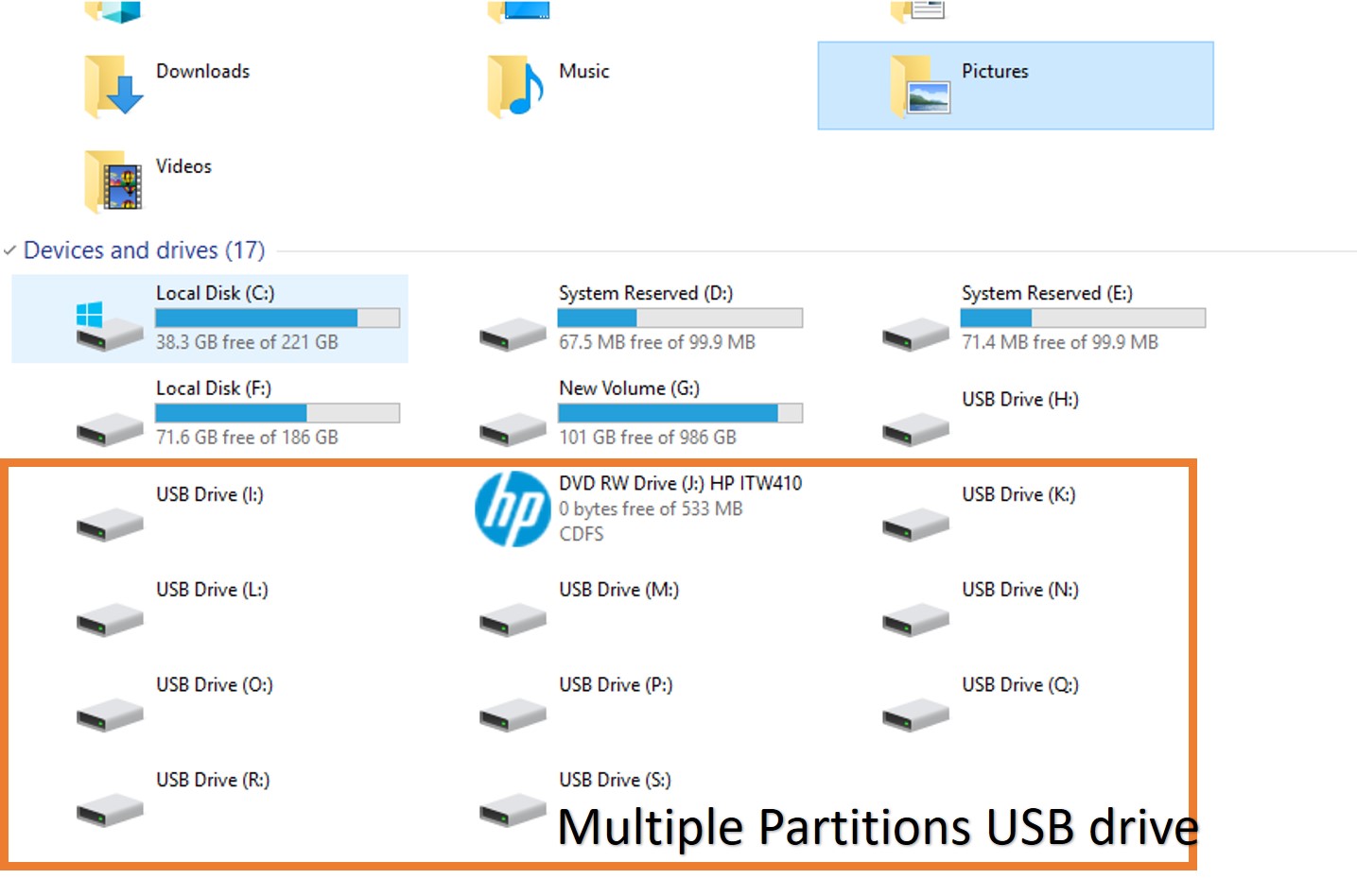 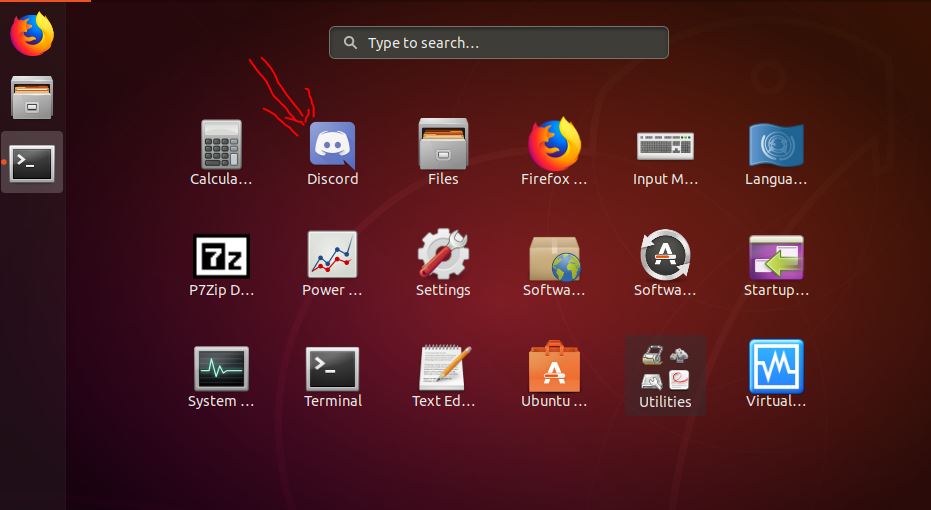