There is no doubt about the fact, Linux is one of the mightiest operating systems, capable of offering a plethora of functionalities, for a different class of users. If you really want to do something productive with your computer, with some free operating system, Linux is the ultimate destination for you. Even our most loved Android operating system, is also based on the Linux kernel, which means, Linux is capable of powering almost all kinds of devices, may it be a pocket-sized smartphone, a personal computer, a server computer, or even an embedded device. Linux powered Android on our smartphone is capable of doing a number of things, thanks to the 3 GB, 4 GB or more RAM, along with a mighty SoC, which handles everything.

But the biggest hindrance in case of smartphones is the small screen. Due to the small screen, true multitasking with multiple apps is not possible due to system limitations. Even if you connect your Android phone to the TV, or a big screen, with Chromecast or something else, the limitation persists, and true multitasking is not enjoyed in that case, as well. But, you can install Linux on Android without root. Yes, you heard it right. Rooting an Android smartphone not only ends the warranty, but also make the phone vulnerable to a number of exploits, or in the worst case, it can also brick your device. It is easy to install Linux on Android with root, but here, I will show you how to install Linux on Android without root.

Isn’t that cool! But how! Let’s find out.

Install Linux on Android without root

Before proceeding with the steps of installation, there are some facts, which you should know, about the trick, and the limitations of it, as well.

Let’s first find out the advantages.

That’s cool, but what are the problems, you might face. Let’s find out.

If you think, this trick is not for you, after seeing the limitations, I am sorry, but I will recommend you to try it at least once.

Now let’s move on to the process of downloading and installation.

The first task would be to get the Linux for Android APK, and to do that, open Google Play Store, and search for ‘Debian Noroot ’ app, and you should download and install the one, shown in the screenshot below. This app can also be considered to be the complete Linux installer APK. You can even download it here.

I don’t think, I need to elaborate the process of downloading an Android app from the Play Store. 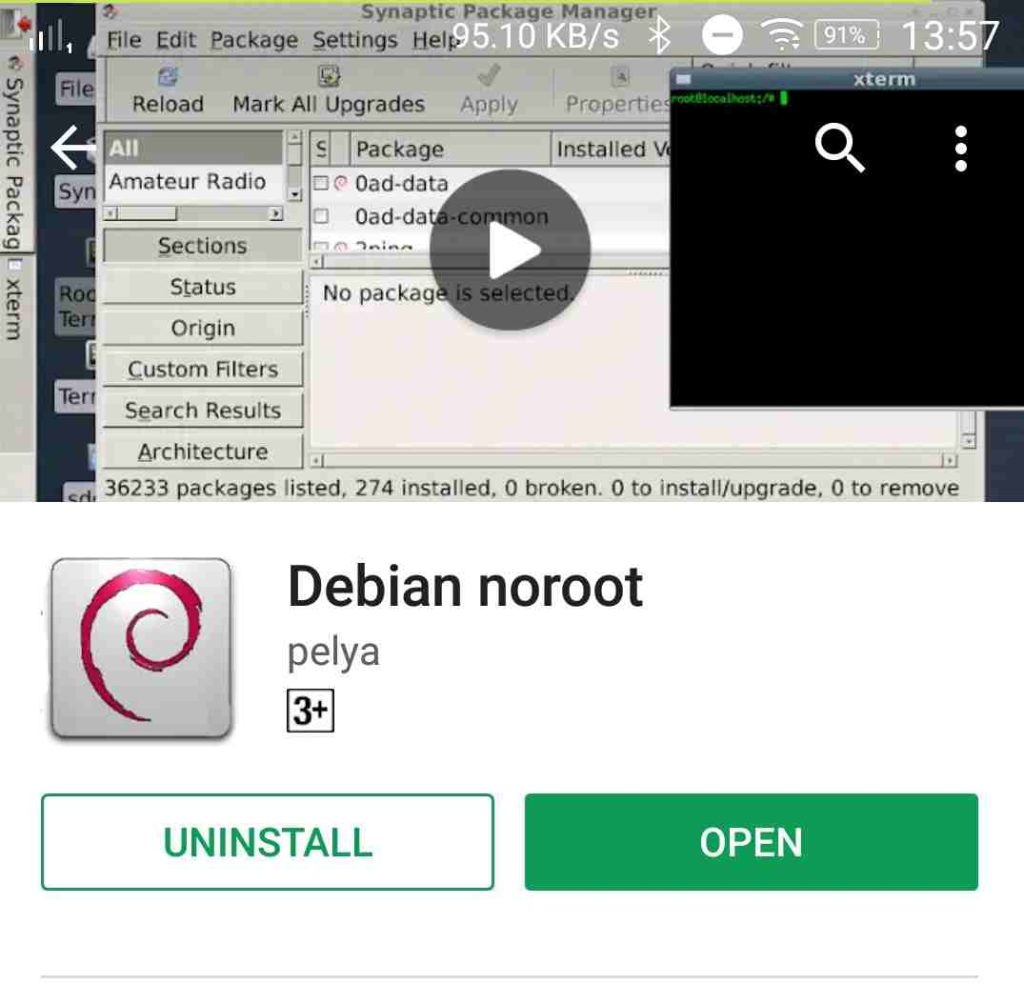 The process of downloading will take some time, due to its size, and once it is done, you will have to open the app, in order to carry on with the other steps.

Step 1: Just open the app, and at the beginning, you will be asked to calibrate the gyroscope. Just put your smartphone on a surface, and tap on ‘OK’. It will take some time, and the process of downloading and installation will start. 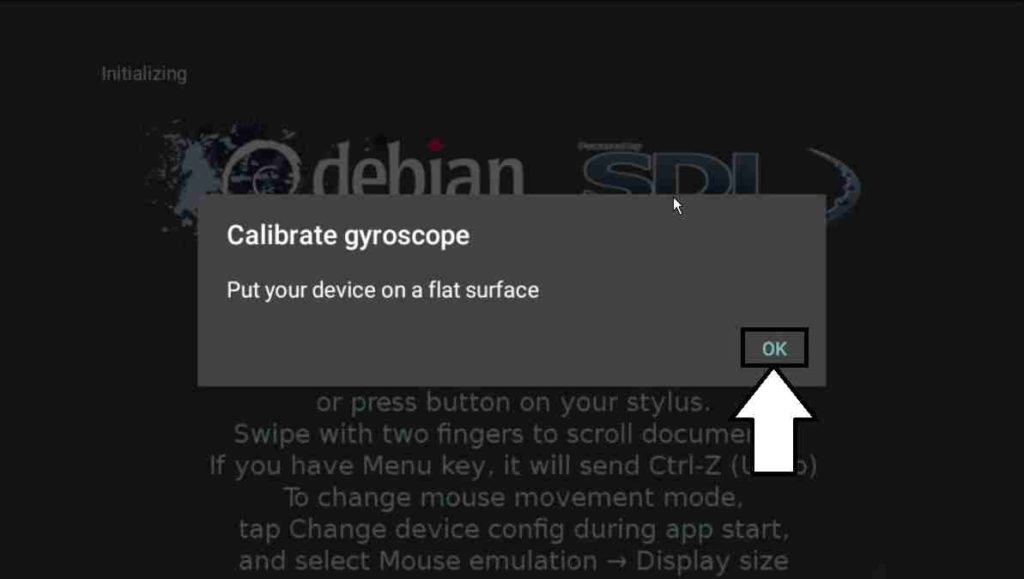 Step 2: Once that is done, the process of downloading will start. This will take pretty long time, as it will download almost 191 MB, and unpack the installation files, as well, in this step. You will see the following screen, while the process is on. You can get back to your home screen, and do your important tasks, as the downloading and installation will carry on in the background. 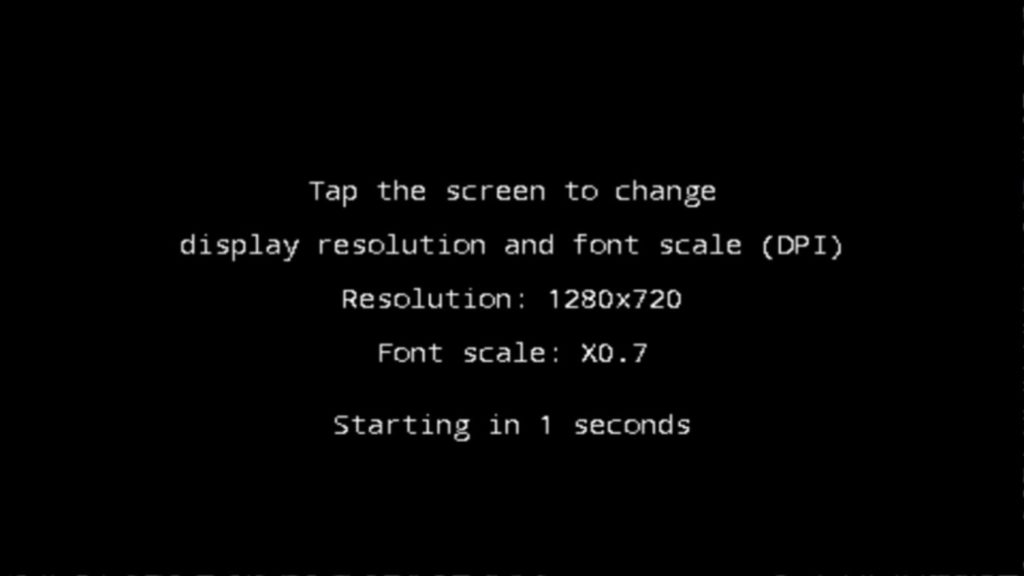 Step 4: You can select your desired screen resolution, by tapping on the resolution, which you want, and the same is applicable for changing the font size.

Step 5: Once that is done, you will get the following screen, which shows, you will have to wait for some time. I will recommend you not to get out of it, or go back the home screen, as it might make the app stop responding. This will hardly take 3 or 4 minutes, though it is dependent on the device, which you are having. 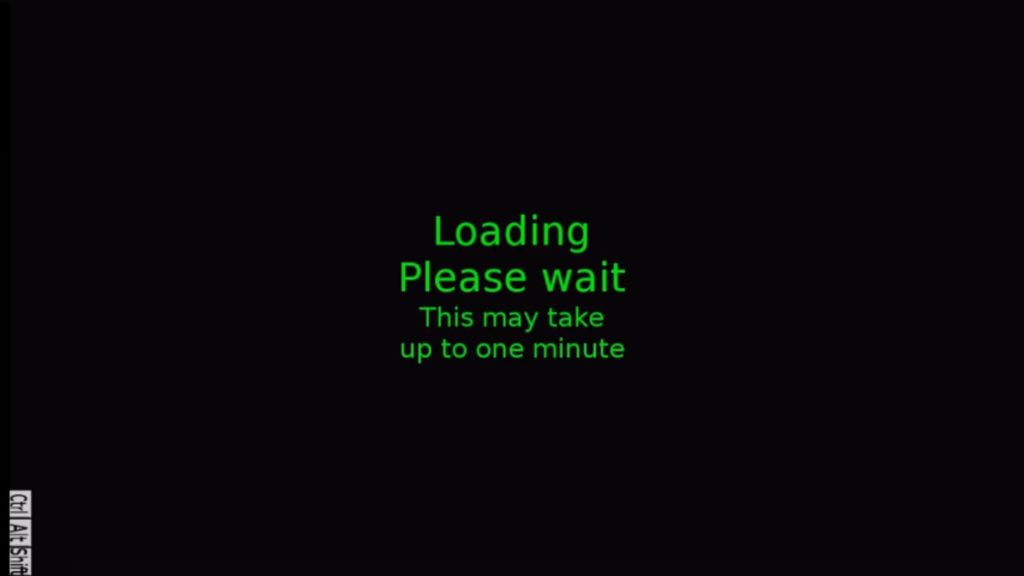 Step 6: Once everything is fine, you can get the Debian no root desktop on Android smartphone, which is just like running Linux on the computer. 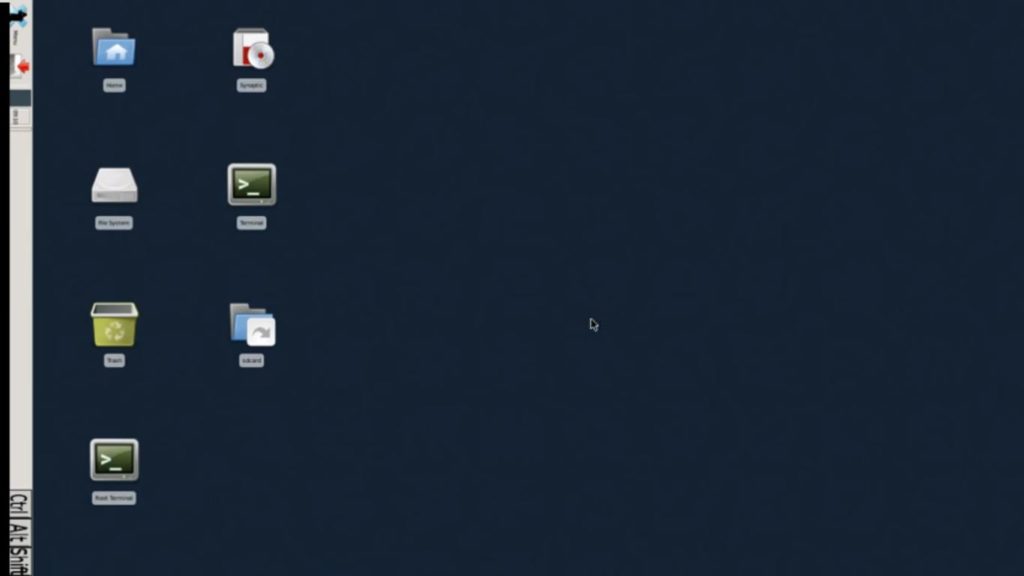 If you want to get the best experience of using it, I will recommend you to connect a keyboard and mouse, as input devices. Mirroring the small screen of your smartphone, to a big screen will also improve your experience of using this trick. You can always change a number of settings, by going to the settings page within the Debian no root Linux. I am not explaining them, as the complete app is GUI based, and you will not face any kinds of problems, changing the settings, and playing around with the app. You can use the Ubuntu commands on it also becuase the Ubuntu is based on Debian.

Hope the small tutorial on how to install Linux on Android, was helpful to you! Have suggestions or queries! Feel free to comment it down below.