The 7zip is a great file compression tool which is open source and free to use for Windows, Linux or Mac. 7-Zip file archiver comes with high compression ratio better than WinRAR as claimed by the official page of the 7-Zip.

The p7zip is a fork of original desktop 7-Zip file archiver. And P7Zip Desktop is a fork of P7Zip which by default comes with command line interface. We already have discussed in our previous article how to install command line version the P7zip on Ubuntu and now, here in this tutorial, we let you know the process to install 7ZIP desktop version on Ubuntu using SNAP. The P-7ZIP desktop version doesn’t need the command line to compress or extract the files. You can simply do it from its front end just like the Win RAR.

Now, what is SNAP?

Let’s see the tutorial how to install 7ZIP on Ubuntu 18.04 using Snap. 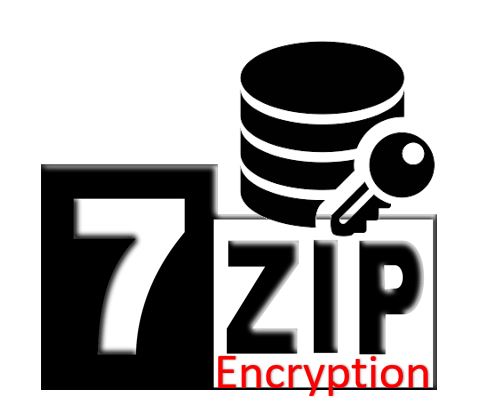 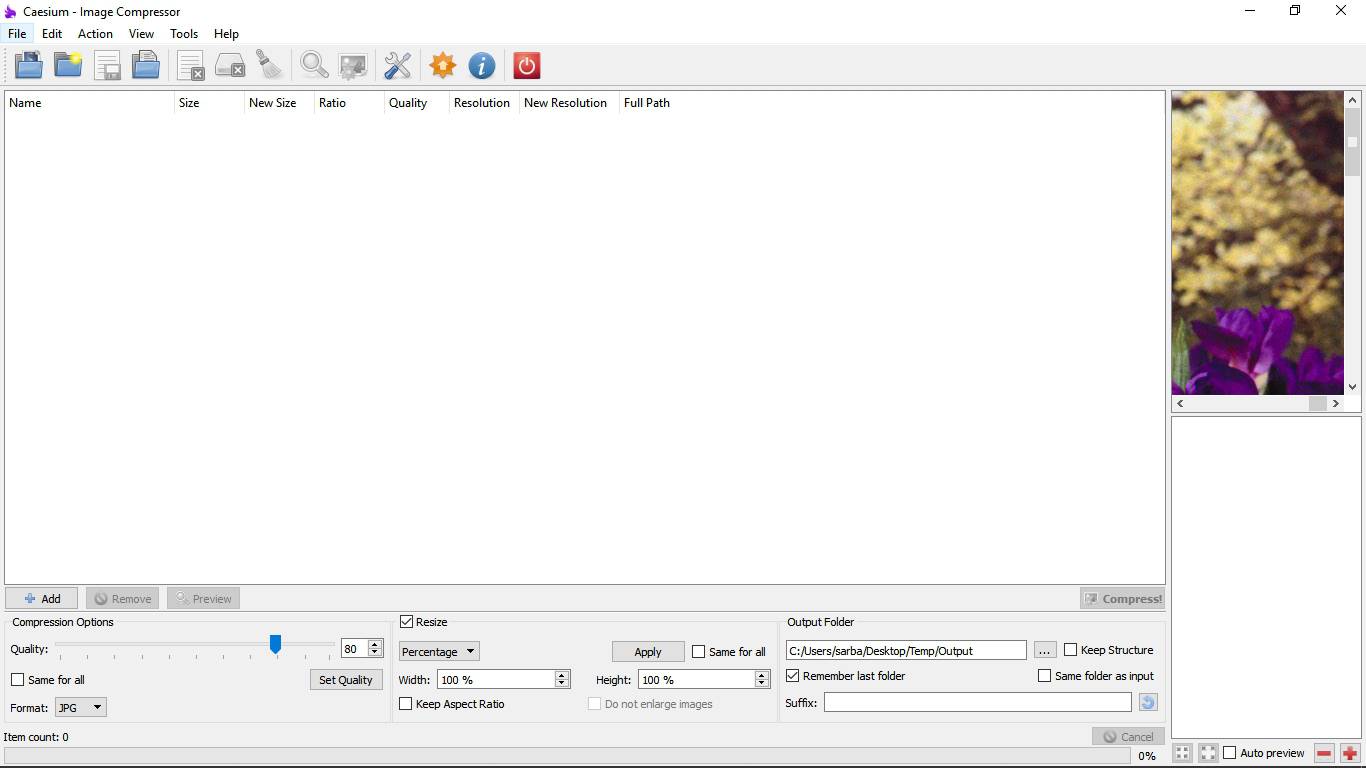