There was a time when communication was not as easy as typing whatever we want, and send it in a fraction of seconds. We are just seeing the tip of the iceberg, and there’s a lot which happened before the children of 90s were even born. One of the oldest ways communication was done, was with the help of morse code, where everything under the sun was communicated with dots and dashes. There are certain combinations of dashes and dots, which can represent all the 26 letters in the English alphabet series, and there are some, which can even represent special characters and numbers, as well.

Communicating through morse code can be the worst nightmare for users living in the 21st century, but you can definitely try out the technology of the last century, if it suits you fancy, or just in case you want to write something private in public, and don’t want others to understand, what you are writing. Sending messages through Morse code was the quickest communication method, though it wasn’t as quick as Whatsapp or Snapchat used today. People weren’t in that hurry as well, at that time. Well, if you are curious to know how communication used to be in the last century, you are in the right place. Do you know what’s better? You will not need additional apps for trying this out if you are a Google Gboard user.

So, just considering, you have installed Gboard, and set it up for use, let’s get started.

Step 1: Open Gboard, either from the ‘Languages & input’ or directly from the launcher. In the menu that appears, tap on ‘Languages’. 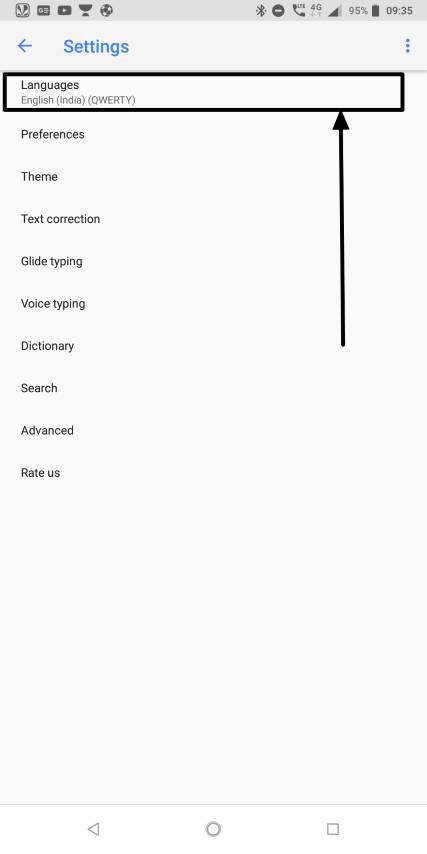 Step 2: Now if you are from India, chances are high you are using ‘English (India)’. So just tap on the ‘Add Keyboard’ option. 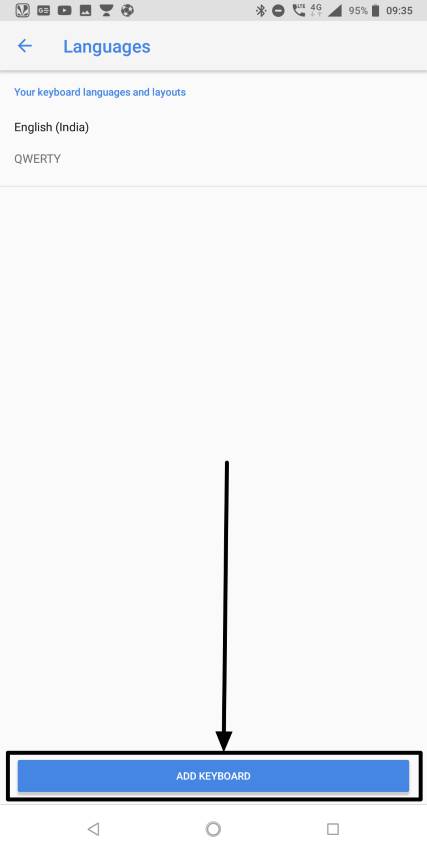 Step 2: Now search for or find out ‘English (US)’ and tap on the same. No, ‘English (UK)’ or others will not benefit you. 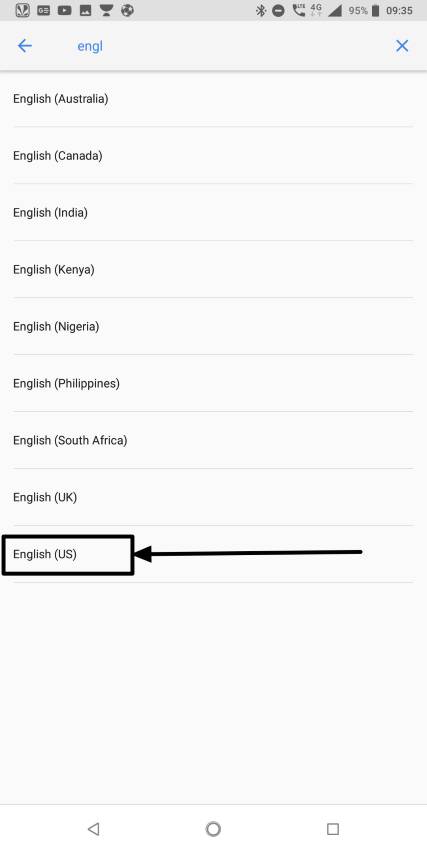 Step 3: Now you will find different types of keyboards available under ‘English (US). Just swipe to the rightmost one to find ‘Morse code’. On selecting Morse code, you can configure different settings like character timeout, character repetition time, dot key, dash key, and many others. If you can’t understand such a lot of jargon, I will recommend keeping the settings as they are.

Step 4: Just select it and tap on ‘Done’ when you are finished. 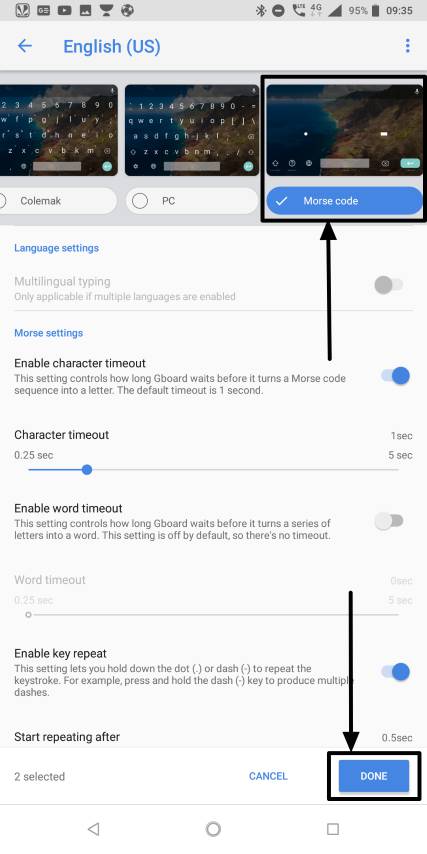 Step 5: Well, Morse code with under ‘English (US)’ is ready to be used. Now keep typing whatever you want without keeping persons around you puzzled, just in case they peep in, whenever you type something.

Using it is pretty simple. Just long tap on the spacebar button, and choose the one that says ‘English (US)’ with Morse code written below it. 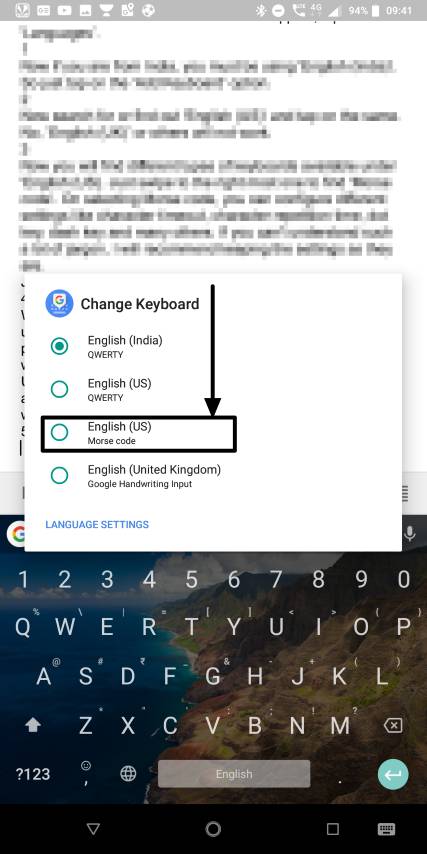 Step 6: Now you will just find a dash ‘-’ and dot ‘.’ for communication. Just tap on them to type different characters and eventually words within the selected textbox.

Step 7: You can have a look at all the combinations and their outputs by tapping on the ‘Hint’ button or by typing the following combination ‘—.’ in the morse keyboard. Not all the special characters are supported through Morse code, as people in the last century didn’t use hashtags to get some attention online or send some emojis to the recipient to let them know how exactly they were feeling. 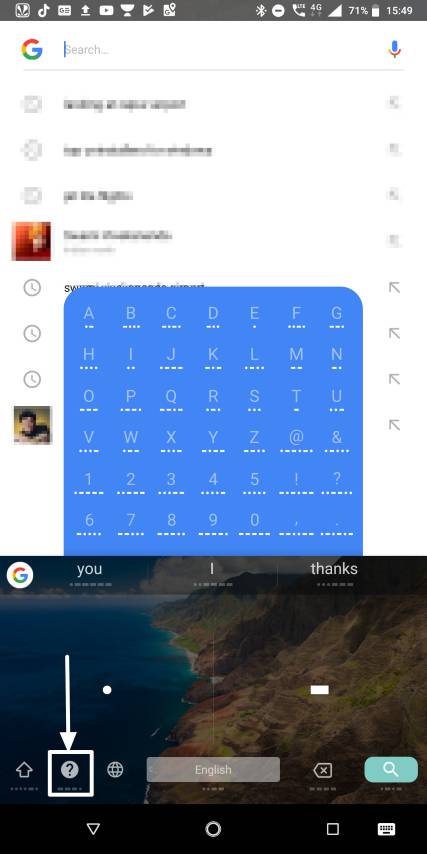 Well, typing with Morse code is not going to be a time-saving solution, if you are writing an application for leave or something of that sort. But it is worth trying out some old technologies when it is after all easily accessible with such an easy trick.

Hope the small tutorial will bring you back to life after a tiring day at the office. Did you face any problems? Feel free to comment it down below.