MySQL Workbench enables the developers to perform all kind of data modelling require for complicated ER models, forward and reverse engineering. From the Dashboard of the MySQL Workbench, the Database administrators can quickly view the performance reports and also get an idea where is the bottleneck and where the optimization is needed.

The best part is though MySQL-Workbench is an open source tool, available to all major and operating systems such as Windows, Linux and MacOS.

In this tutorial, we will show how to install MySQL Workbench on Ubuntu using command terminal.

Installing MySQL Workbench is super easy using the Ubuntu package manager. We are using Ubuntu 18.04 for this tutorial but you can use given steps on older versions too such as Ubuntu 17.04, 16.04, 15.04, and so on…

If you are new to this tool and after installation, you want to have a look at how it works. Then you can click on the sample database provided by the MySQL called Sakila database.

Once it will you will get two tabs:

One shows the ER (Entity-relationship) diagram 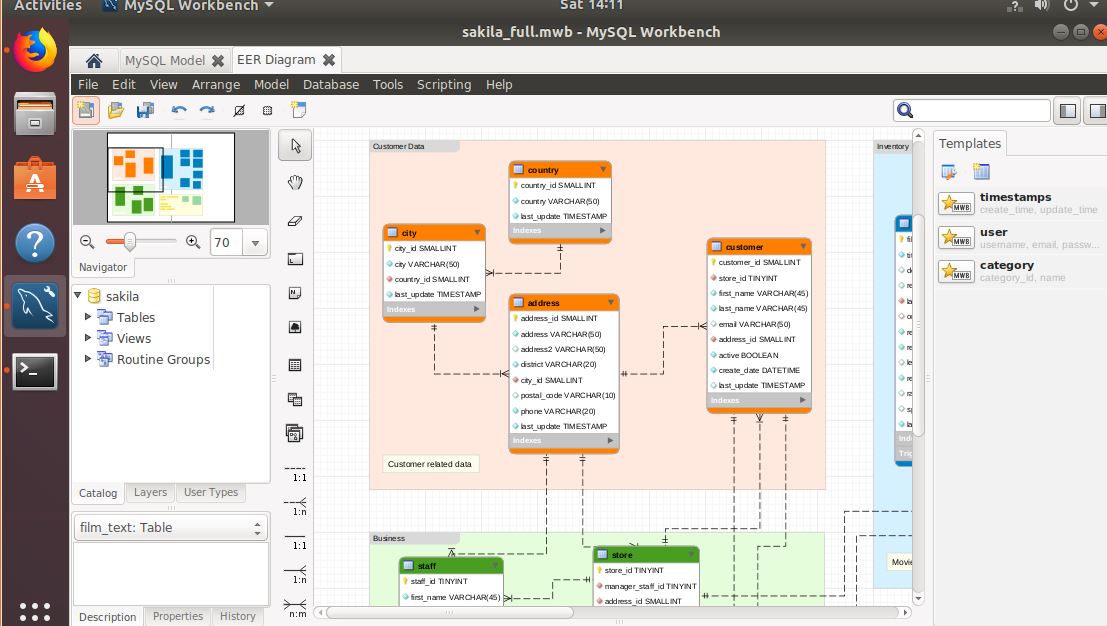 And the other one will show the Database model 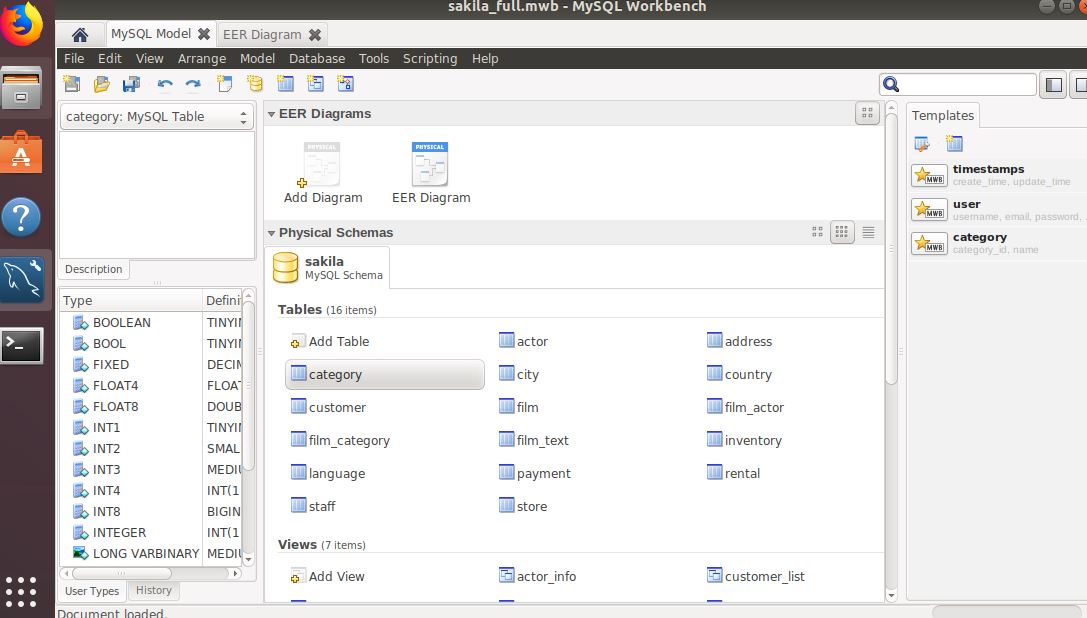 If you want to access your own Database into MySQL-Workbench then from the home screen of the tool click on the + icon. 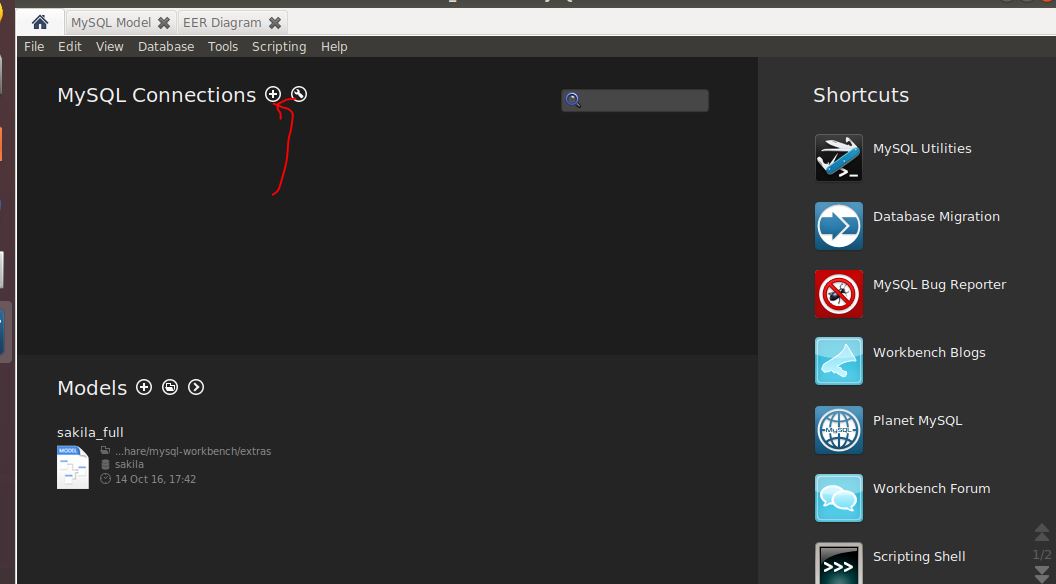 Now add the details of your MySQL database. Given some name to your new connection and then select the method by which you want to connect the MySQL. And then the IP address of MySQL server and username plus password associated with that databse. Then click on the OK button. 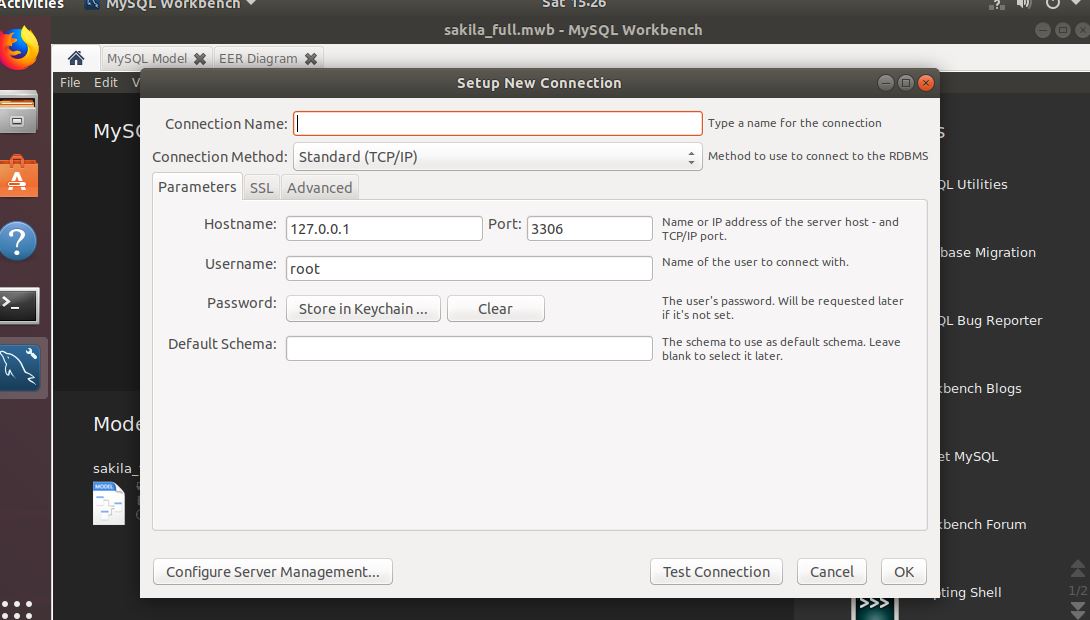 For further MySQL Workbench, you can refer to the official site: Link

To uninstall MySQL Workbench on Ubuntu, first close and save you Database projects and then close the workbench too. Then get back to Ubuntu command terminal and run the below command to remove the MySQL-Workbench. 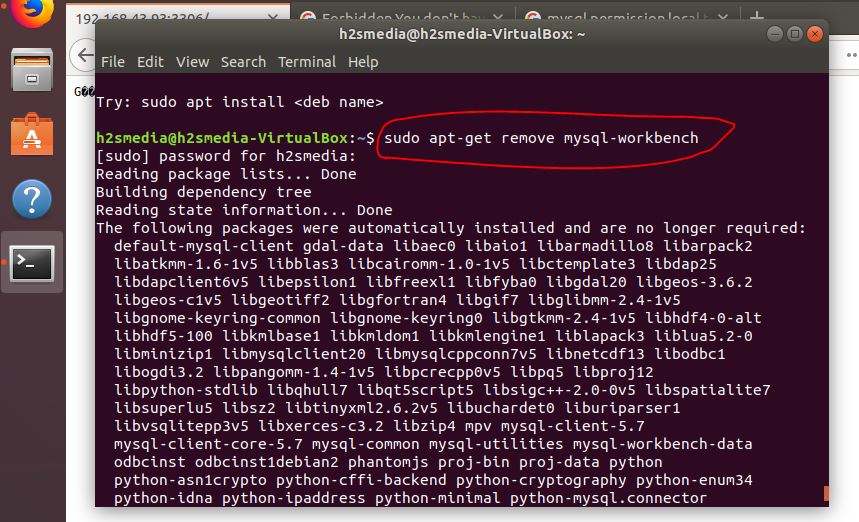 What is AVR-IoT WG development board?

How Internet of Things help in Transportation and Logistics industry

What is Pandas Read SQL?

How to install MySQL Workbench on Ubuntu 20.04 LTS

How to install MySQL on Ubuntu 20.04 LTS Focal Fossa