Home
camera
How to get beautiful Bokeh in pictures: 3 Tips you need to follow

Many people like beautiful bokeh, especially for photography such as portrait photography or still life, bokeh is the best way to highlight the subject, by blurring the background and foreground to the subject within the focus and Separation of the front and back scenes also allows the viewer’s attention to be more concentrated on the subject.

How to shoot bokeh, maybe the first thing many people think of is the aperture, yes, to a certain extent, the larger the aperture, the shallower the depth of field. However, the aperture is only one of the factors controlling the depth of field. Otherwise, many mobile phone cameras are now nominally with a large aperture of f/1.7, but the bokeh generated by the users in images are still not inferior, even worse than the other lens f/5.6. But why?

The concept of bokeh photography is very simple, that is, the ambiguous aesthetic quality produced by the out-of-focus portion of the image taken by the lens. The essence of bokeh is out of focus, and the part outside the focus becomes bokeh. But bokeh also has the distinction between “good” and “bad”. Different lenses have different styles in bokeh due to different optical designs, depending on a series of factors, including the quality of the lens and the blade. Quantity.

In theory, any lens can form a bokeh effect, even if it is just a small consumer digital (the camera has almost disappeared due to the popularity of mobile phones), or even a mobile phone, as long as you understand the composition, the elements of the scene, and the use of right distance can able you to take a photo of the background  blurred.

The first thing that bears the brunt is the aperture. The larger the aperture, the more shallow the depth of field can be created by allowing more light to enter the lens, causing many scenes in the scene to lose focus and blur into bokeh. 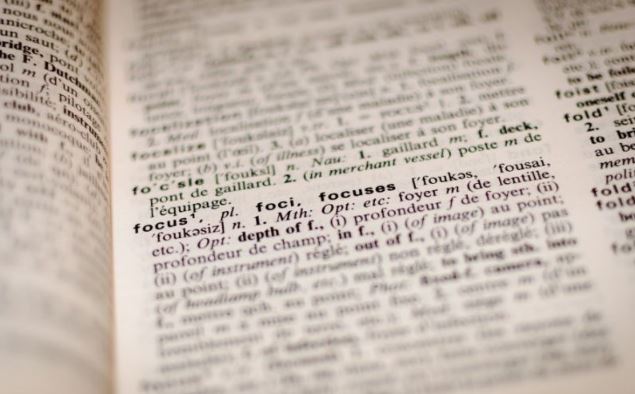 The above photo is shot with a large aperture, the focus is controlled within a small range, and the scenes outside the range are all out of focus to become bokeh. However, when shooting with a large aperture, you will often encounter a problem. The subject is partially out of focus, which means that your subject may not be in the focus range. At this time, you can either reduce the aperture and let the subject enter the focus range. Inside, or to ensure that the key parts are in focus, such as the eyes of a person or an animal. 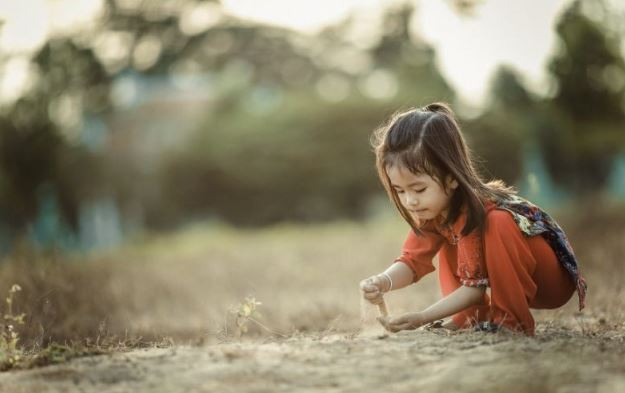 But to be clear, usually, the maximum aperture of the lens will not get the best picture quality. The lens available for full aperture is rare and expensive. Most cameras lose their sharpness when they are fully open. Defects such as purple fringing will occur, and it should be considered when shooting in full aperture.

Although technically any lens can achieve bokeh, the shallower the depth of the aperture, the longer the focal length of the lens is, the easier it is to shoot a shallow depth of field, which is why the portrait is more than a telephoto lens instead of a wide-angle lens. Why studio photographers like to shoot people with a 70-200mm lens because it is easier to shoot bokeh.

We look at the photos of many wild animals, often a distinct subject, but the background is blurred, which is also because wild photography requires the use of a telephoto lens to shoot, resulting in the scene around the subject out of focus into a bokeh. 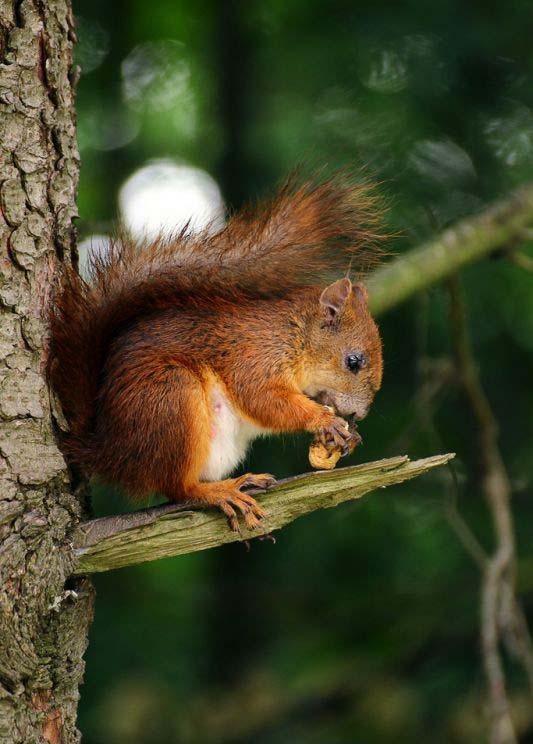 Photo by Radoslaw Prekurat on Unsplash 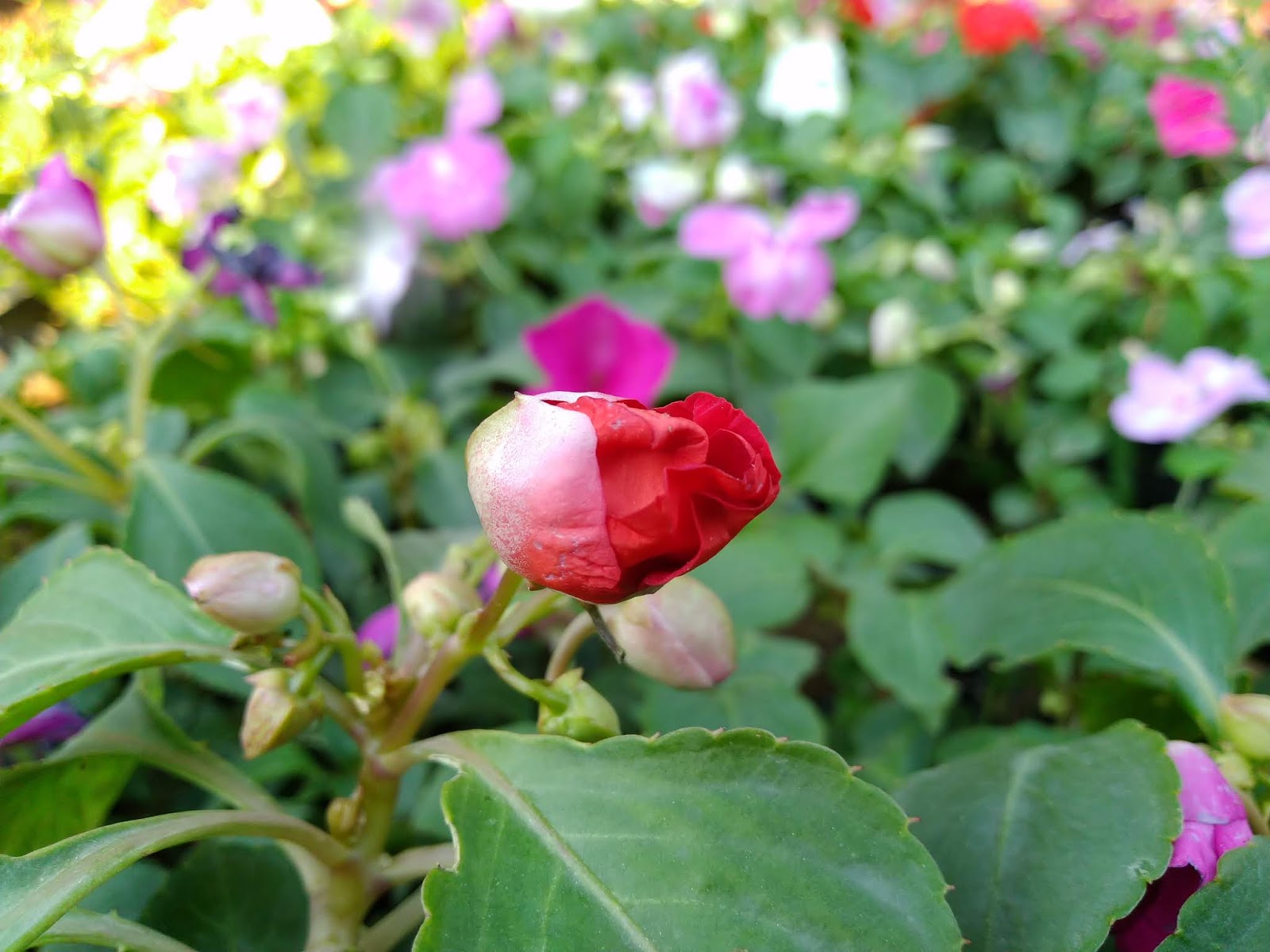 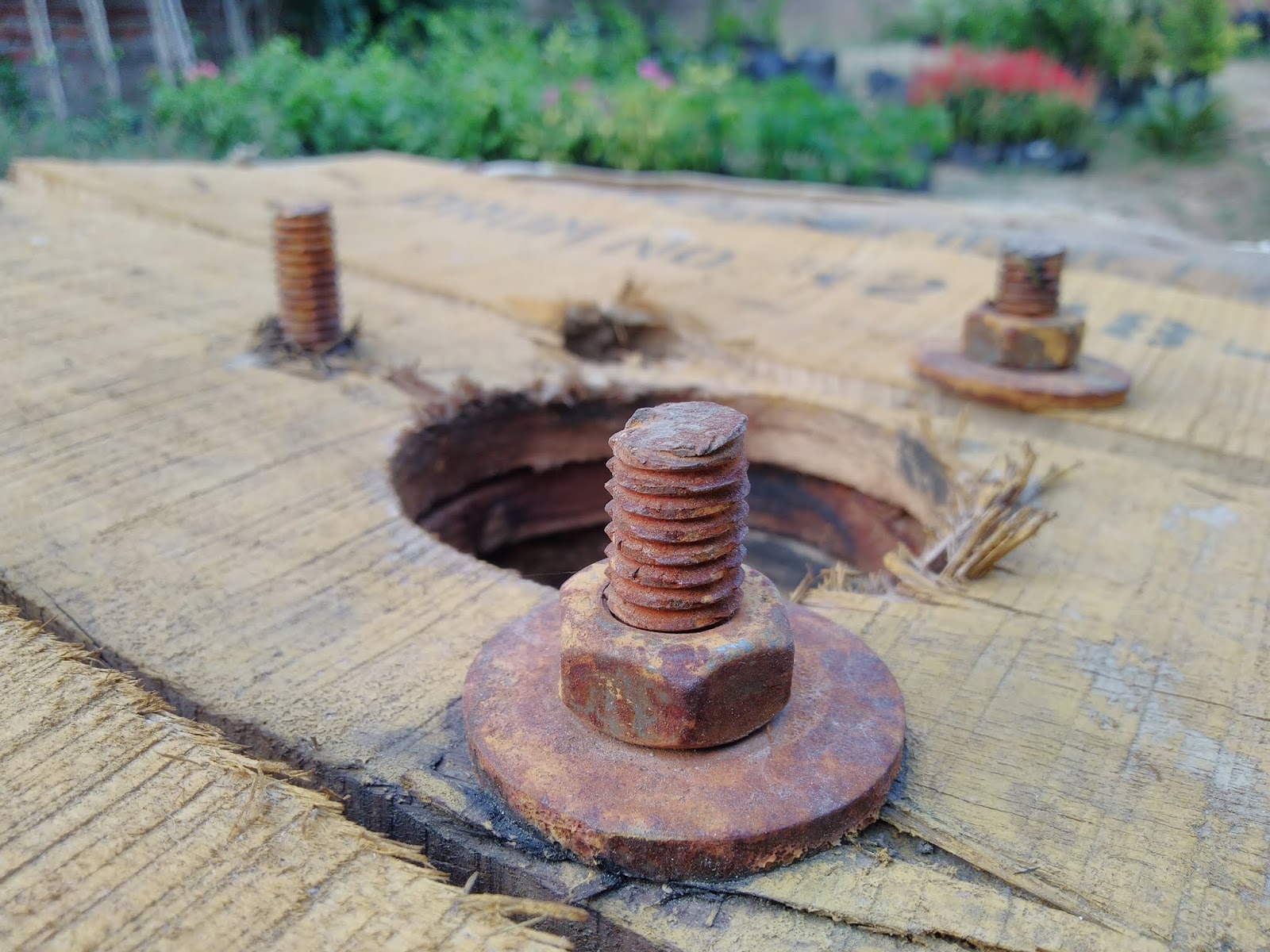 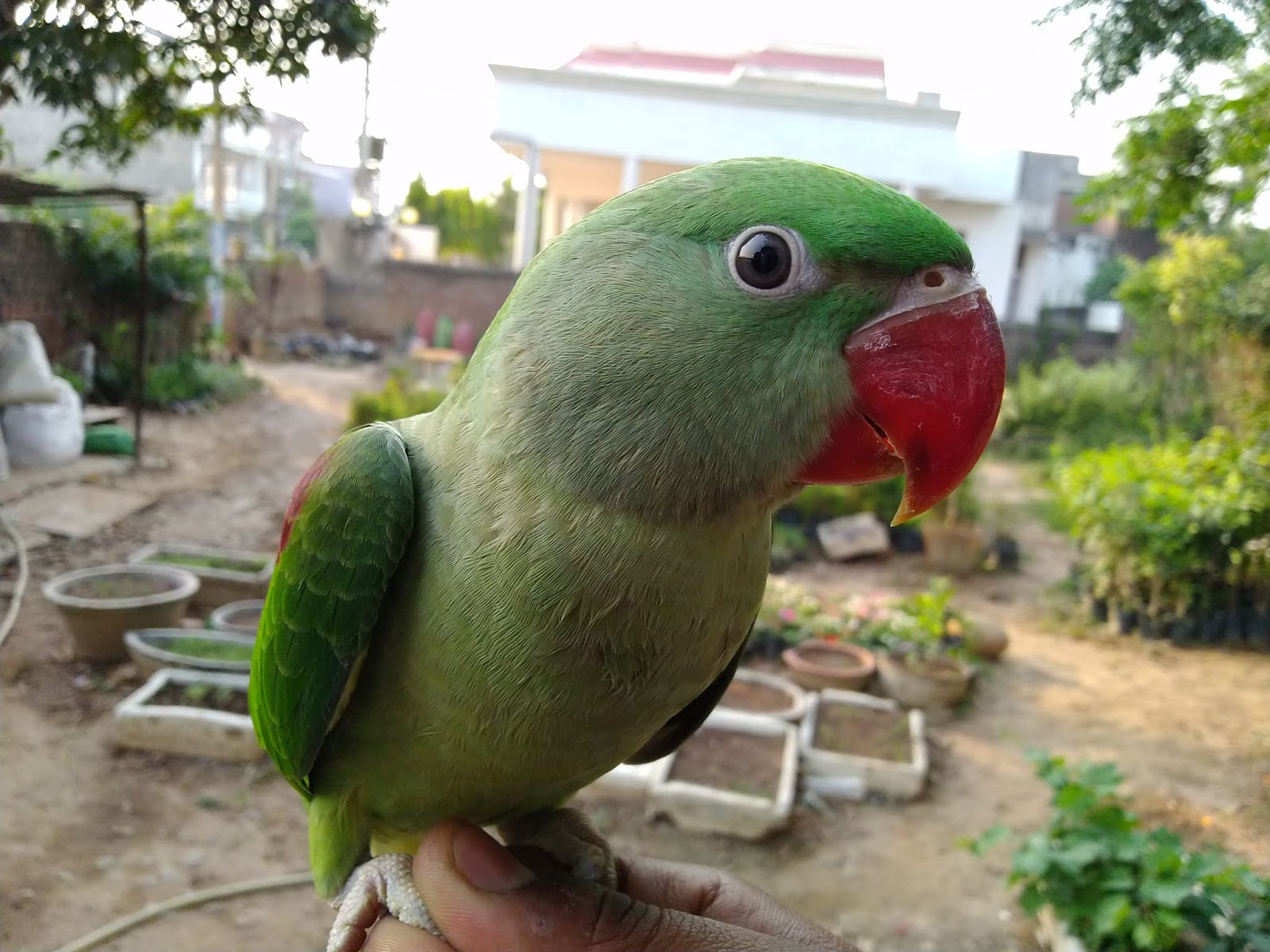 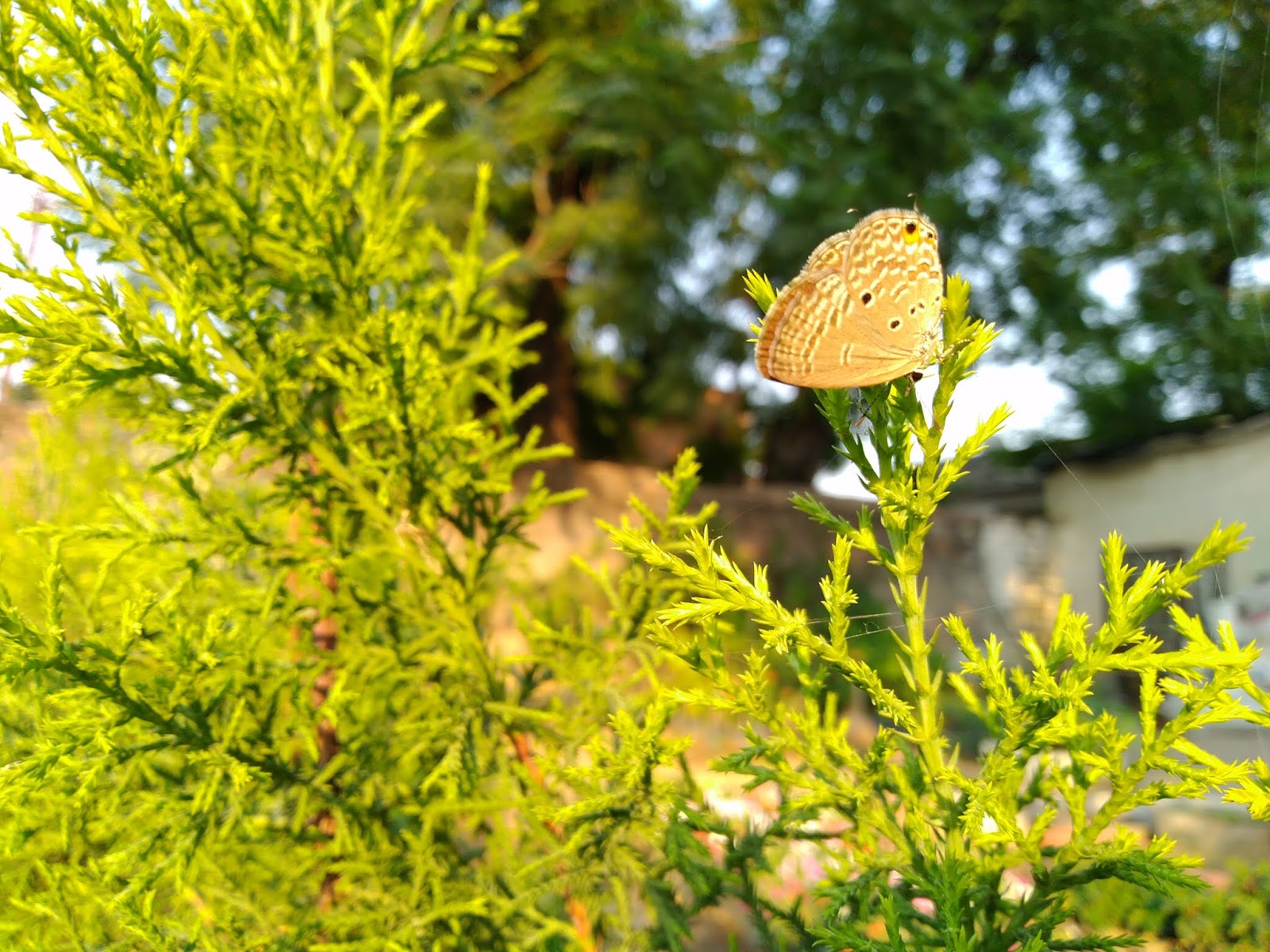 Although we know how to shoot bokeh, it is still not enough. We still need to know how to control bokeh and let bokeh be used for me. Otherwise, bokeh will be meaningless.

Not only the light but also the big trees in the background, the light from the gaps in the leaves can also help us to make good-looking bokeh. 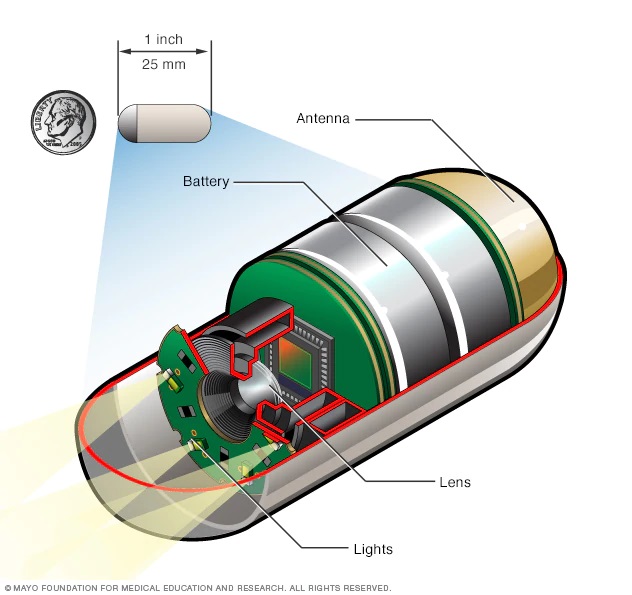 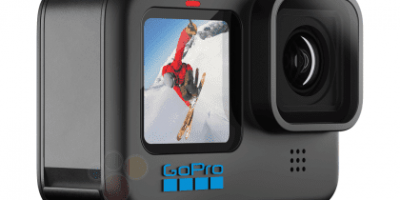 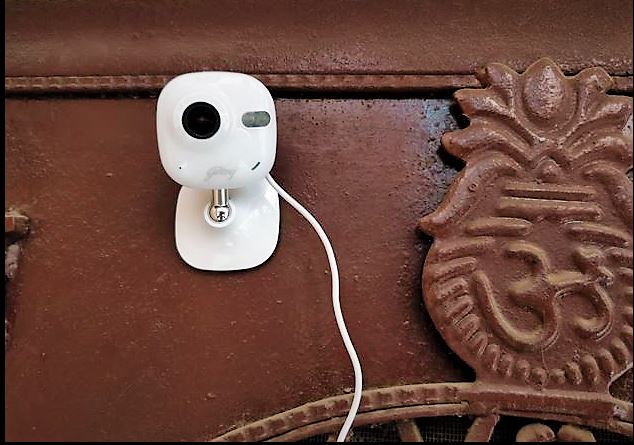 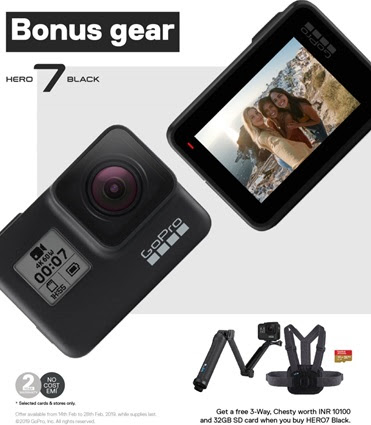