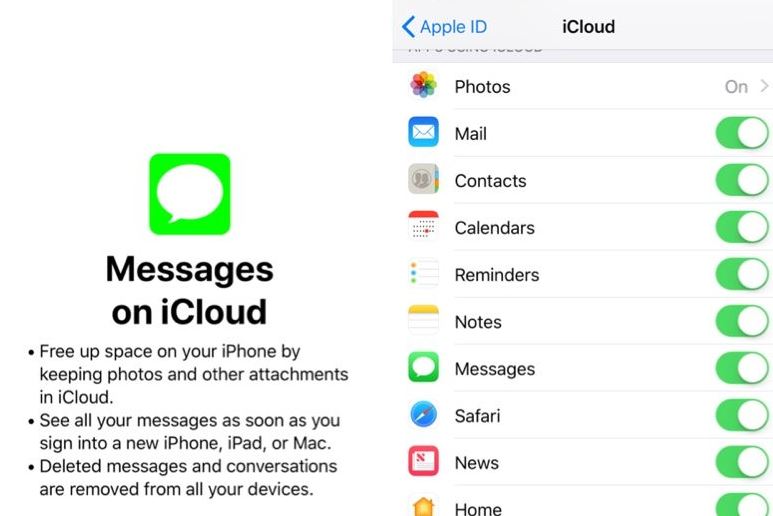 The feature might seem a bit complicated to you at first. But, this is a simple list of all the functions that this much-awaited feature will be able to perform –

This is a just gist, and there is a reasonably long list of increments with the new system. However, all of it eventually boils down to two things. Firstly, now you will be able to sync the messages on all your devices under one single roof. Next, you will not have to compromise the storage of your phone for photos, attachments, and messages. They will now be stored in the iCloud.

To enable messages on iCloud, you can follow the given steps –

In theory, the backup associated with each device will be much smaller now. However, it is still unclear how the storage situation will turn out to be users. The case might be quite different for those who have a lot of devices and a truckload of messages. It is too early to ascertain anything.

Porsche Taycan car will get built in Apple Music app