Storage service provider Backblaze released the hard disk service report for the second quarter of 2018. As of June 30, BB has a total of 100,254 hard drives, including 1989 boot disks and 98,265 data disks. 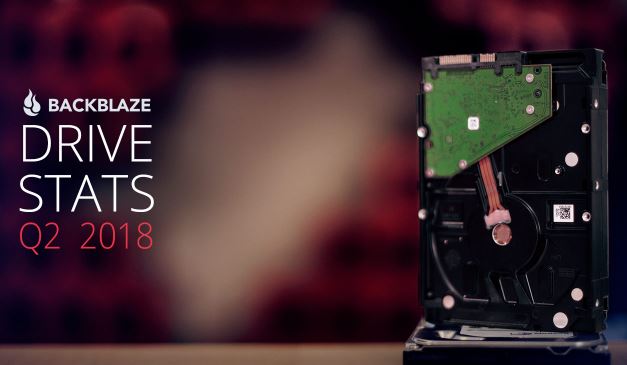 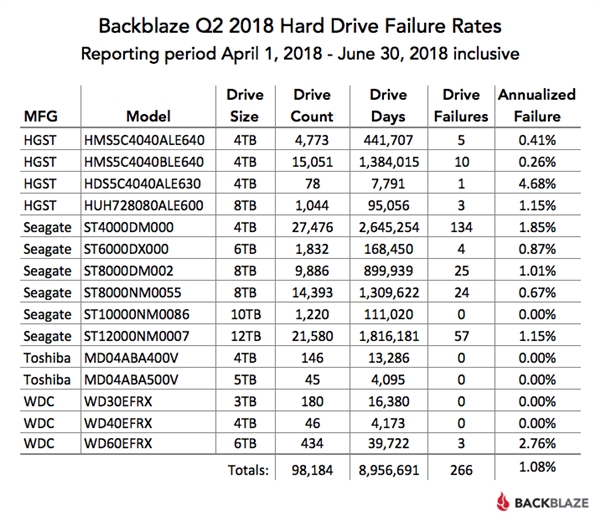 There are a total of 98,184 mechanical hard disks in the statistics. The reason why it is less than the total number is because the test discs with few power-on time and the models with less than 45 pieces are excluded. The annualized failure rate of all hard drives is 1.08%, which is the historical minimum.

Among them, the highest fault is the Seagate ST4000DM000 with a capacity of 4TB, and 134 pieces are “dead”. Of course, this model has the longest service time; the second fault is Seagate’ model ST12000NM0007, capacity 12TB, which is the service time too long.

The HDS5C4040ALE630 (4TB) of HGST (4K) with the highest annual failure rate is 4.68%, only considering that the bad disk has only one block and the inspection time is too short, and the reference is not large.

Strictly speaking, Toshiba and Western Digital’s own brands perform relatively well. Of course, this data is unfair to Seagate because its hard drive has the highest level of power and power-on time.

Look at the total data for 5 years. 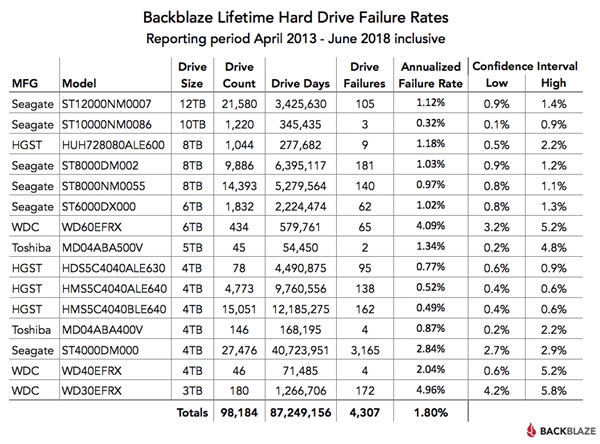 The highest failure is still the Seagate ST4000DM000 with a capacity of 4TB, and the Western Digital WD30EFRX (3TB) with the highest annual failure rate.

At the same time, the lowest annual failure rate is Seagate 10TB, but it was bought last year. The second low is the HMS5C4040BLE640 (4TB), which is only 0.49% . Considering that the service time of this model is the second longest, this result is quite exciting. 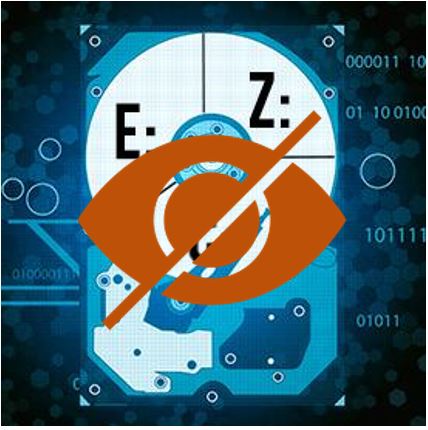 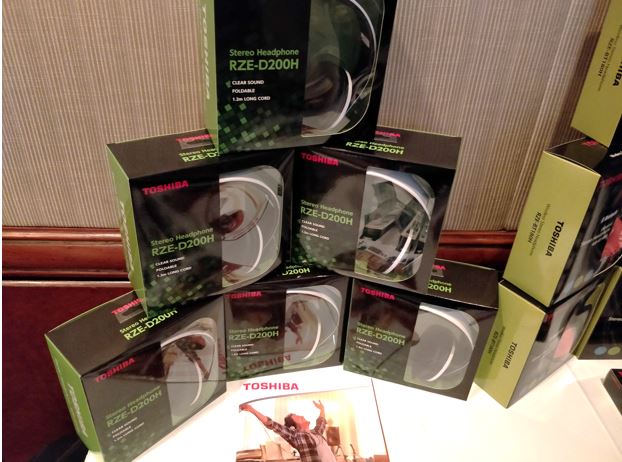 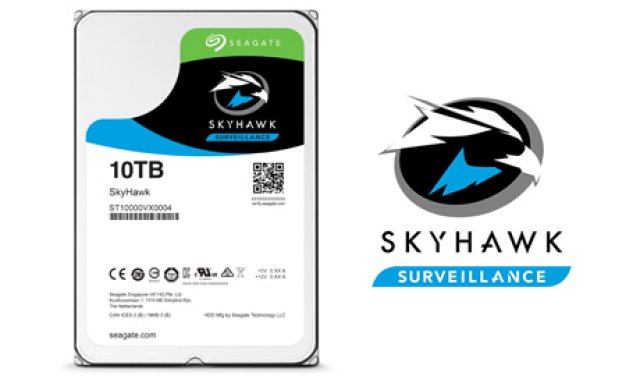 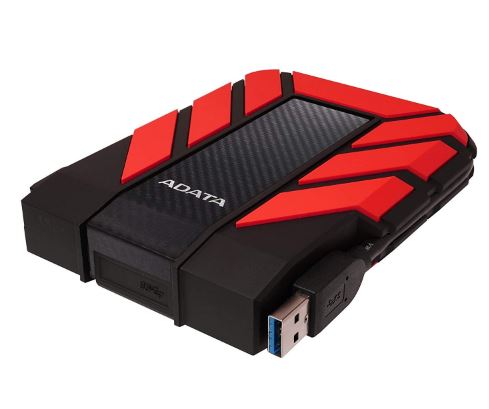