However, the Western Digital’s 16TB MAMR (Microwave Assisted Magnetic Recording) and Seagate’s 16TB HAMR (Hot Assisted Magnetic Recording) hard disk of the same capacity are already in the market. This is true, but the problem is that Western Digital and Seagate’s disruptive disc technology products are still in the verification stage and are not commercially available. Perhaps, the Toshiba MG08 is.

In terms of specifications, the Toshiba MG08 adopts the eighth-generation technology, which is 14% more usable than the MG07 (14TB). It is still a 9-disc package (second generation), CMR traditional magnetic record, 3.5-inch size, 26.1mm thick . 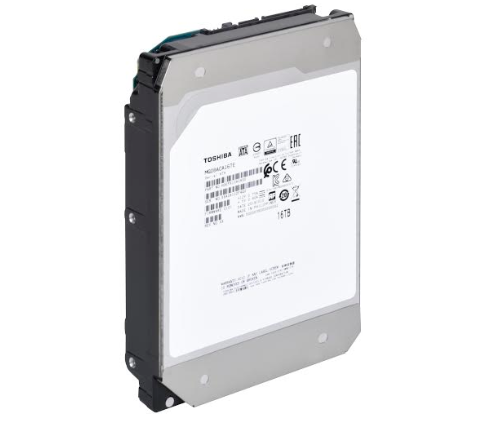 In terms of durability, the average time between failures is 2.5 million hours and the annual write load is 550TB.

It is reported that the 16TB MG08 will be shipped in the second half of this month , as well as the 4Kn and 512e formats. 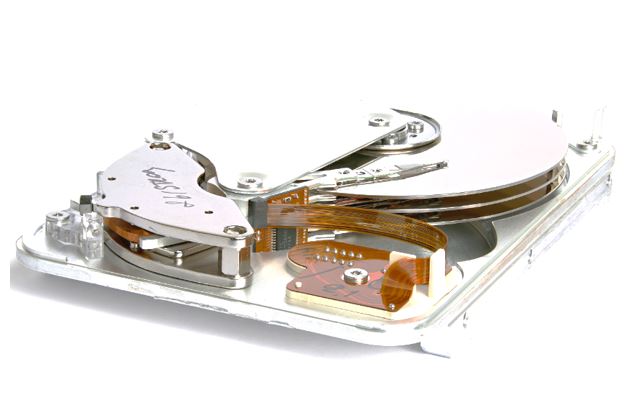 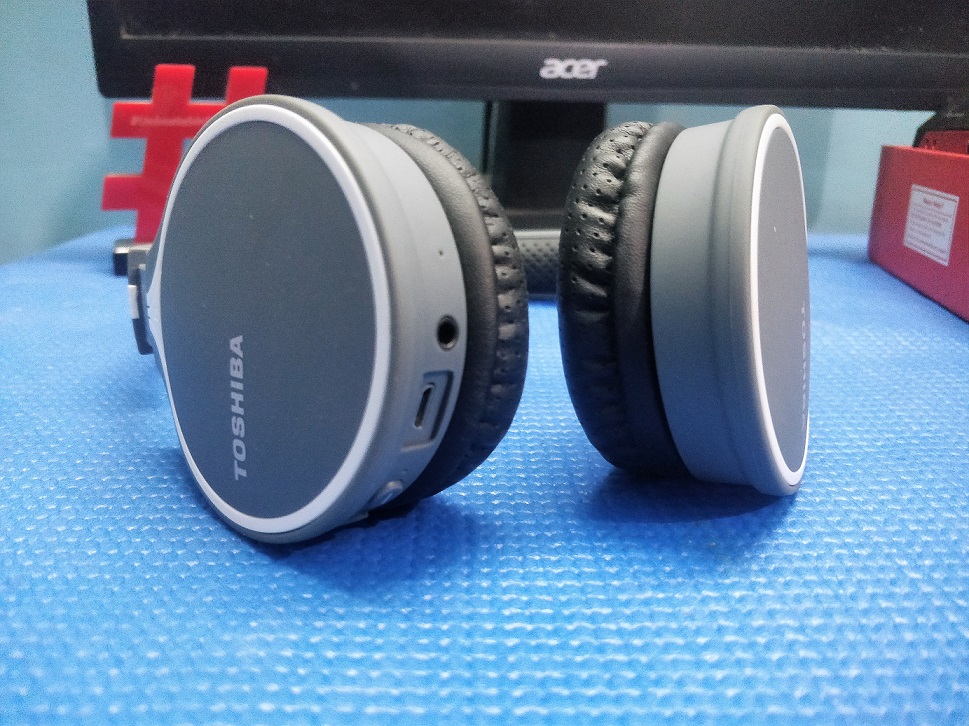 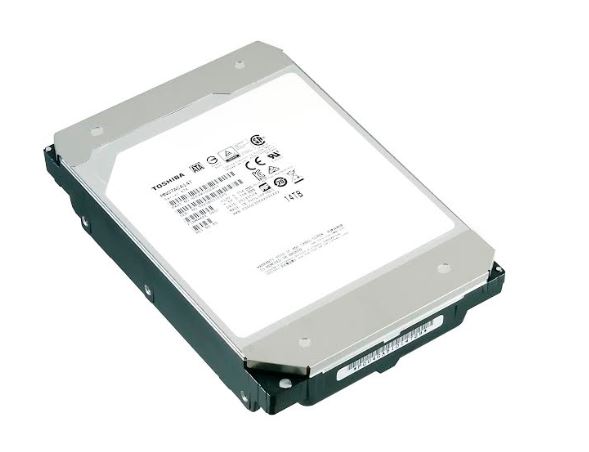 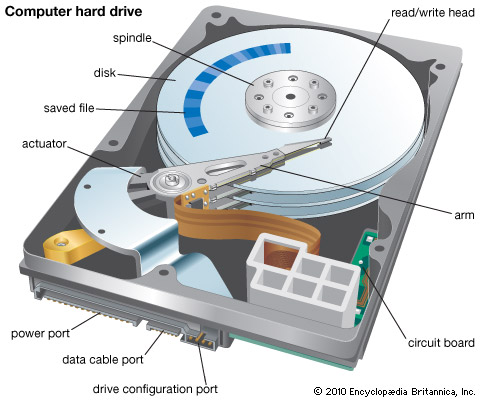