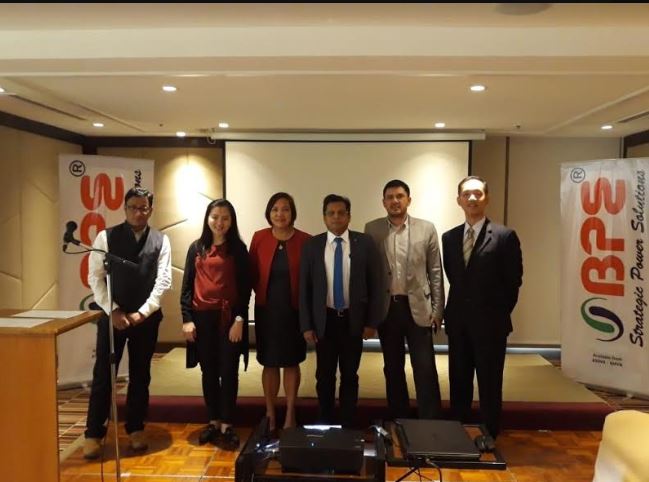 Speaking at the launch, Mr Amitansu Satpathy, Managing Director, BPE said, “The Philippines has great potential due to the technological development of the country. We have constantly directed our efforts towards providing technologically superior international quality products for our consumers. “He further added that “We would like to invite partners, retailers to work and grow together with BPE thus making each of our association profitable.” , He announced the launch date, 29th October will be marked as BPE UPS Power day, at the Philippines each year, where we will facilitate all performers, for contributing BPE growth,

BPE is well-known for its innovation, R&D and manufacturing capabilities, which has now strategically expanded to the International market. 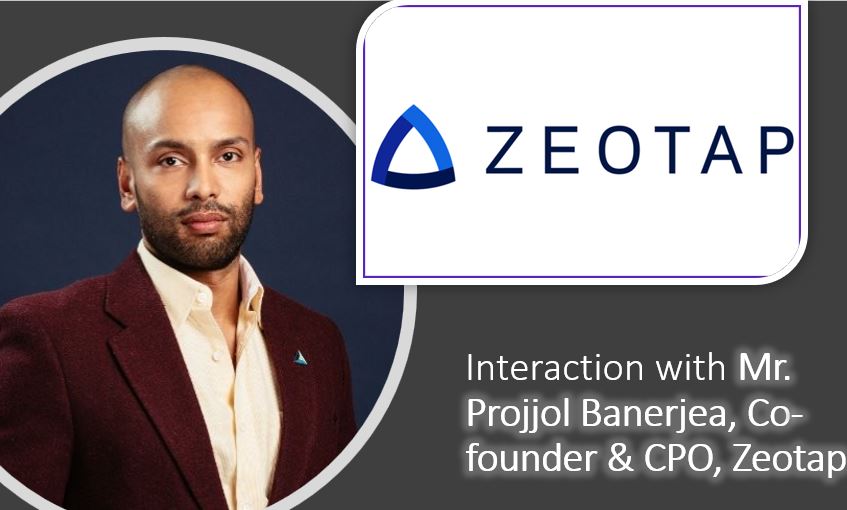 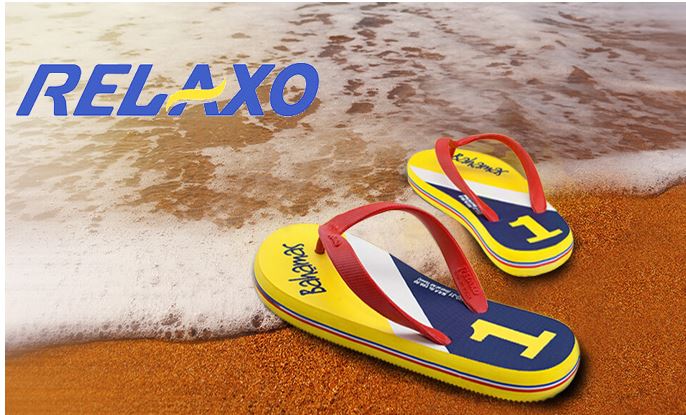 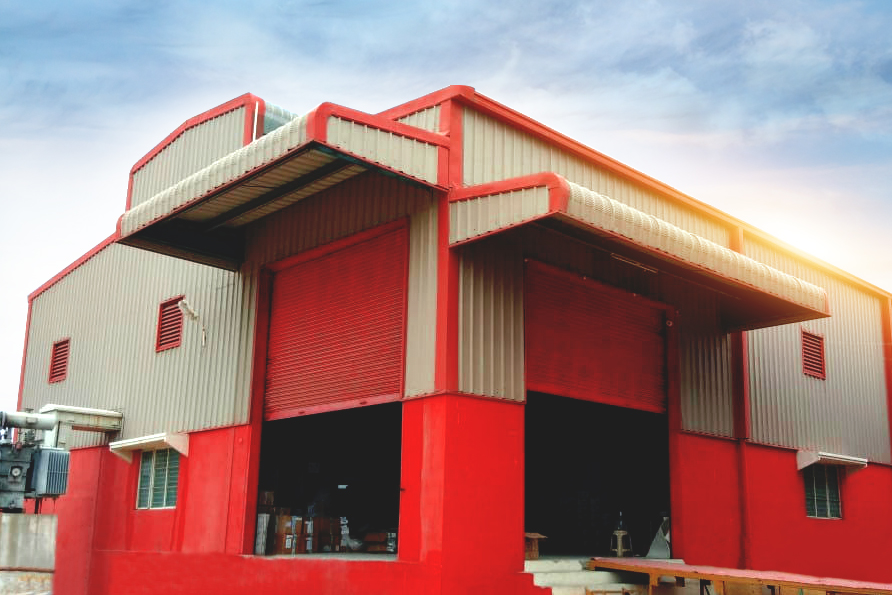 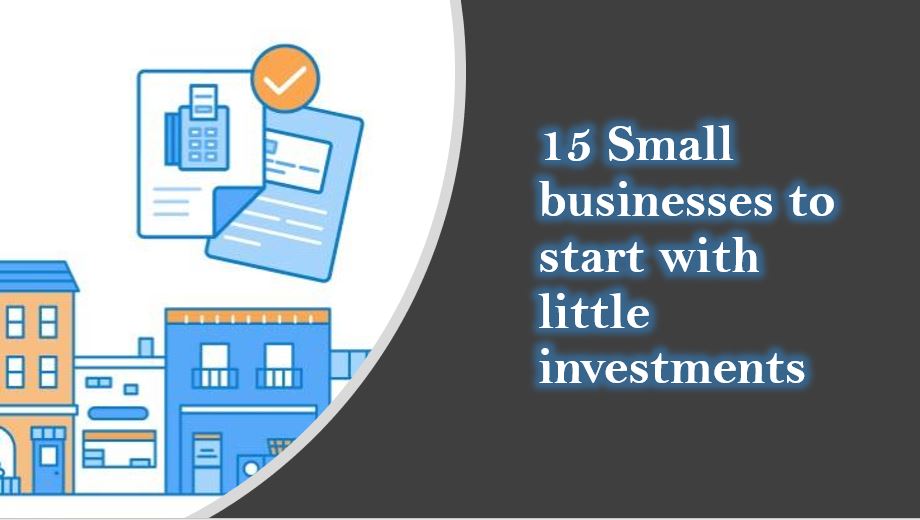