Recently, one of our stalwart readers Surya Partap Singh founder of Aezowie has reported about the Trojan-Dropper Malware found in one of the most popular PDF scanner apps for Android called CamScanner, a phone-based PDF creator that includes OCR.

It has been proved by an antivirus company that it has discovered a virus (Trojan-Dropper.AndroidOS.Necro.n) in the recent update of CamScanner Android app, similar to the one that was previously observed in some apps pre-installed on Chinese smartphones in 2018. This malware has the capability to run malicious code using an encrypted file included in the app’s resources.

Thus, the app or phone becomes a Trojan downloader and its creator can push more unwanted codes on his own will.

To act upon that, one of the major Antivirus company Kaspersky labs that has discovered this issue reported the same to Google & after knowing it; Google has removed the CamScanner app from PlayStore for some Android OS versions. 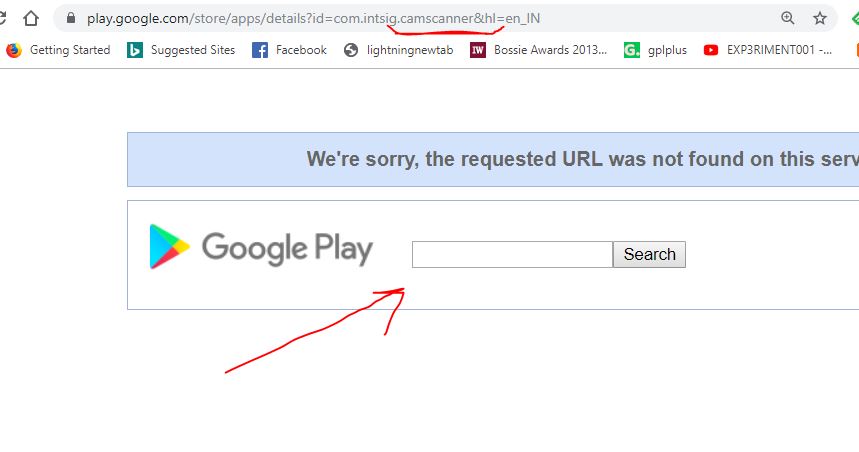 The so-called CamScanner app had more than 100 million downloads before Google removed it from the Play store. Kaspersky security researchers those have researched and found the infection or malware said it is a Trojan-Dropper malware hidden within the CamScanner app.

Furthermore, the researchers mentioned that they found an influx of negative thoughts and reviews posted by different users on the Play store for the app. Showing that even paid subscription users are getting intrusive advertisements. Which instigated the researchers to delve deep into this app and while scrutinizing the CamScanner they got to know that the advertising library of this app has the malicious Trojan dropper code. 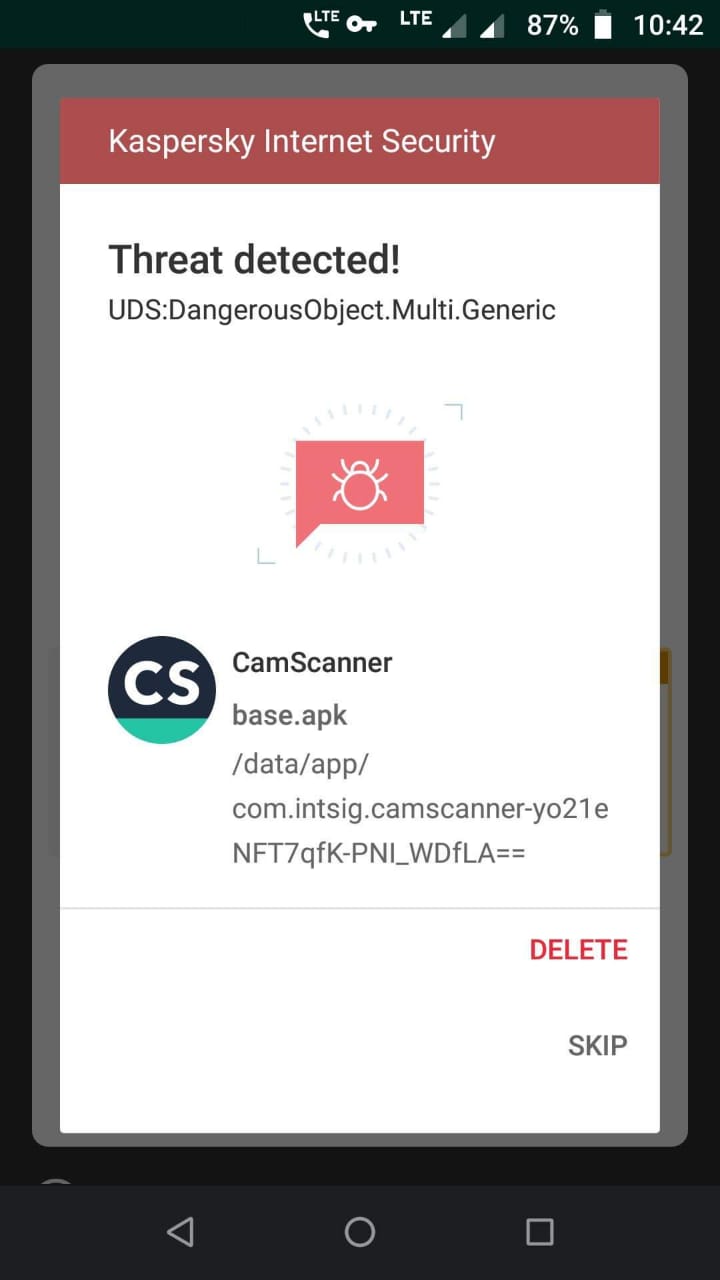 However, Kaspersky in its blog also has mentioned:

CamScanner was actually a legitimate app, with no malicious intensions whatsoever, for quite some time. It used ads for monetization and even allowed in-app purchases. However, at some point, that changed, and recent versions of the app shipped with an advertising library containing a malicious module.

Hence, if you are using the CamScanner which is not available on Google Play store anymore, you should take a backup of all your CamScanner documents and uninstall the app immediately, as you are not going to get updates until and unless it came back on the Play store. 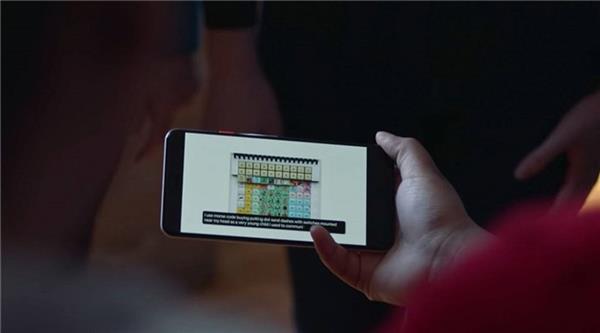 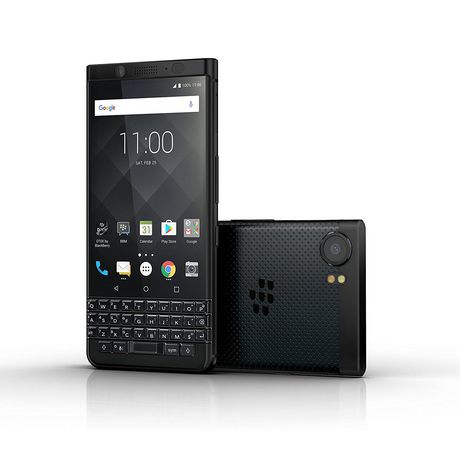 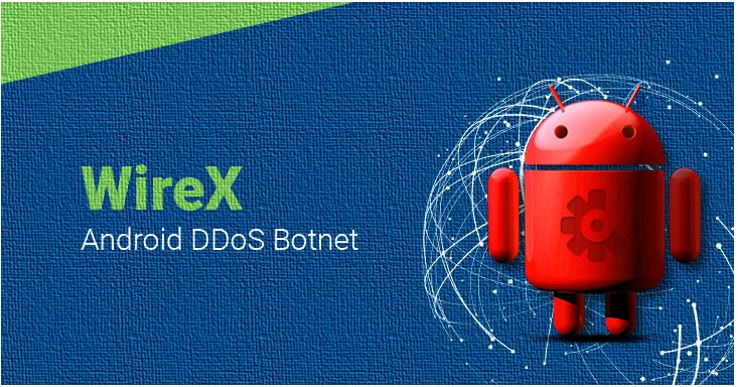 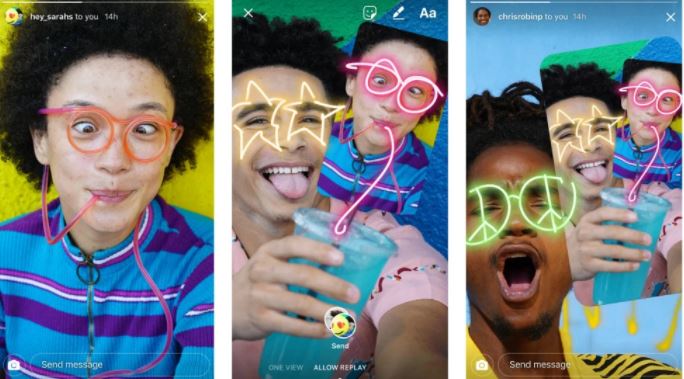