The Firefox Quantum browser beta version is available to download now. The Mozilla, no-profit organization has claimed that they have used some brand new technology that makes the firefox Quantum twice faster as compared to the FireFox months back.  The new FireFox Quantum browser not only improved by the browser engine technology but also appeared much beautiful, sleek and elegant than before. The browser now uses the minimal design interface to provide lightness and performance. 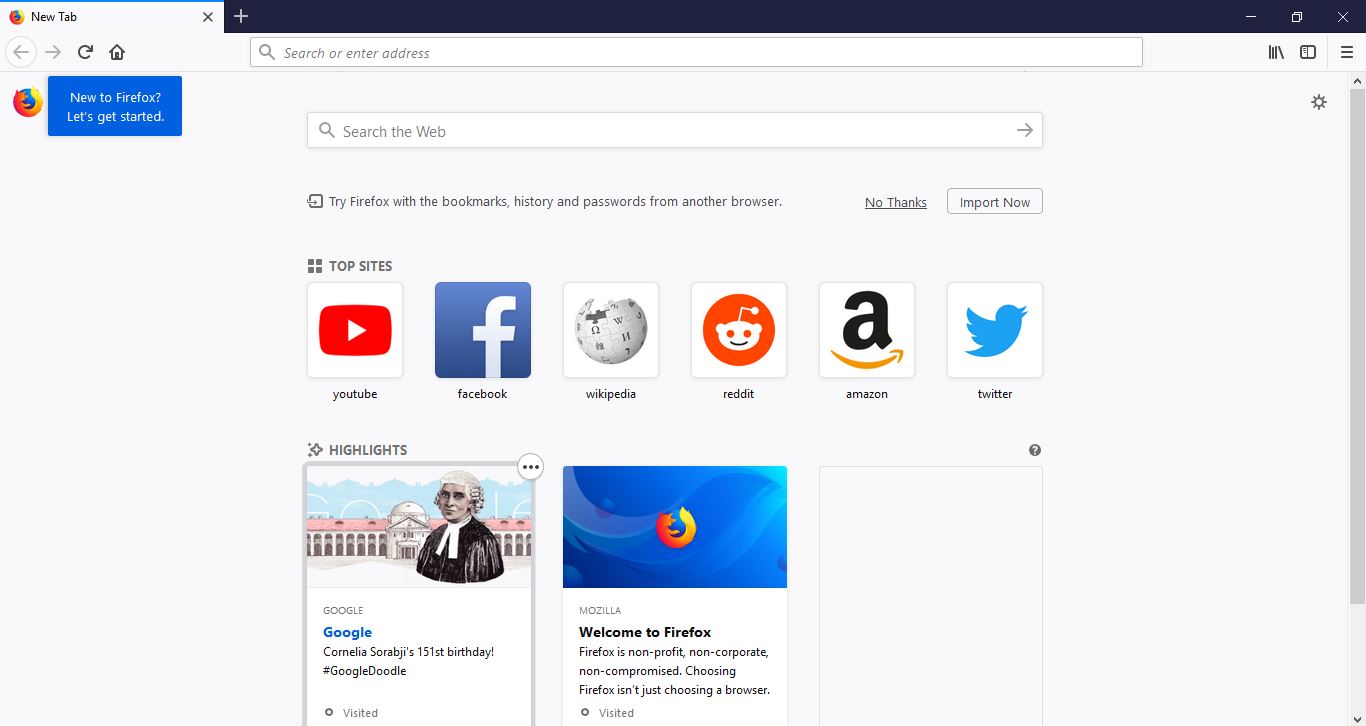 Mozilla Firefox Quantum gives you some new abilities like taking screenshots without any third party addon or software.

All the options of the browser are available like before under the hamburger icon at the extreme right side but with a new browser’s library option. Under the library, you can access all your browser content at one place such as bookmarks, Pocket saves, screenshots, browsing history, and downloads. 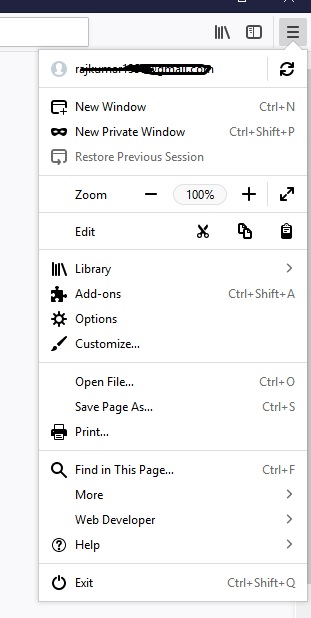 The Mozilla mentioned in the video given below that the Quantum browser is based on a multi-process architecture which makes it consume approx 30% less RAM than Chrome. Also, the switching between tab would be faster than before.

Here are the New FireFox Quantum Look and features overview

However, the Mozilla hasn’t dropped its extension and themes feature and users don’t need to worry about that. Furthermore, the toolbar of the browser is customizable through drag and drop. Just like Chrome, Firefox is also available for multiple devices like Android, iOS, Windows and more. It also features syncing of passwords, bookmarks, and other data between Firefox installs on different devices. Another interesting feature is that, if you have some tab opened in the desktop browser with some important task you can use the Firefox Quantum Send Tabs feature that lets you instantly share open tabs between your computer, mobile, and tablet.

How To Add Private Browsing Mode on Firefox

YouTube Announced it will Remove all Suggested Video Links

How to open the Chrome Web Store in browser?