Google’s Chrome OS operating system is popular because of its cloud model and lightweight which makes it a life of Chromebook. That’s why it now started competing with some mainstream OS such as Windows and macOS. Moreover, the integration of Linux on ChromeOS, gave it an extra hand to compete profoundly.

Another reason why Chromebooks have successfully established their footprint in the market because of the price. It has been possible due to low hardware resource consumption, the manufacturers don’t need costly hardware and low OS licensing costs. On the other hand, the ability to run Chrome Apps, Android apps, and even Linux software altogether on a single platform is another unified approach, which somewhere Microsoft is also trying to do.

However, now Google has planned to bring and reach its OS to old PC & laptop systems that generally can’t hold high specification OS. And for that, their eyes are on the company called Neverware, which Google has acquired to support its further plans. 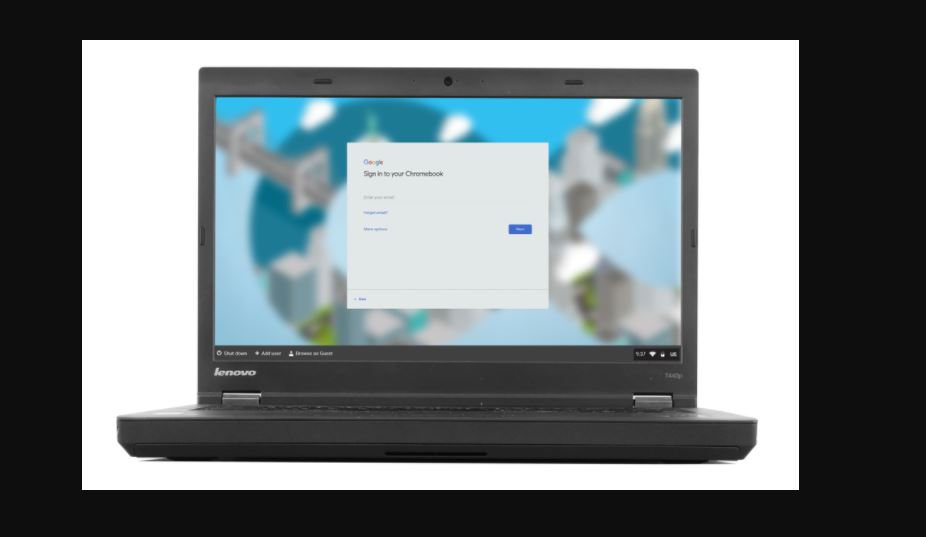 Now, what does Neverware do?

As we know ChromeOS is based on Chromium OS which is an open-source project, thus using that the Neverware offers another operating system called Cloudready, equivalent to Chrome OS or you can say almost its copy. With the help CloudReady, Neverware offers free-of-cost ChromeOS (home edition) that cannot only run on modern systems but also give the users an opportunity to revive their older PCs by operating them with CloudReady, a fork of Google’s Chrome OS with similar features and functions.

After surviving in the OS market, Nevertheless got good popularity and made a profitable business model by targeting Educational institutes, Enterprises, and Home users.

And here the Google sees an opportunity for further distribution therefore, it has taken over the company Neverware, well, at what amount it is still not disclosed.

Exciting news to share: Neverware & CloudReady are now officially part of Google and the Chrome OS team! We’re looking forward to sharing more details with CloudReady customers, users, and fans in the coming weeks, but for now, click here for more info:  https://cloudreadykb.neverware.com/s/article/Neverware-is-now-part-of-Google-FAQ

However, this will not be going to change in the Cloudready offerings, and as per the official post, the free version i.e Cloudready Home edition will remain there along with others and existing users can use it as they were. 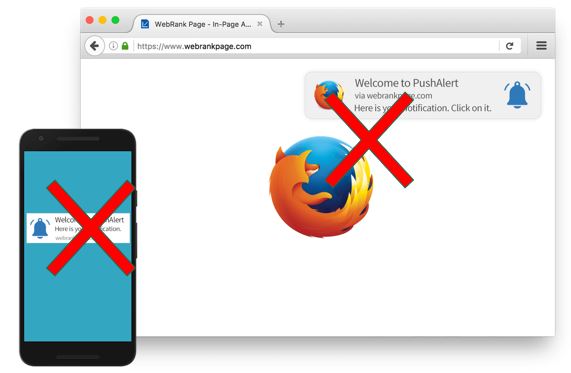