Although Huawei is more restrained on the “stacking” of the ARM public version architecture, such as the CPU with the highest frequency of 2.6GHz and 10 core GPUs, Kirin 980 eventually achieved 75% CPU and 46% GPU performance improvement and established a new benchmark in the mobile field before the launch.

Well-known media person Roland shared the details of Huawei’s IFA booth unicorn 980 project demonstration board. Considering that Huawei Mate 20 will be the terminal of the first Kirin 980, the engineering version can almost represent the minimum configuration of the two models. 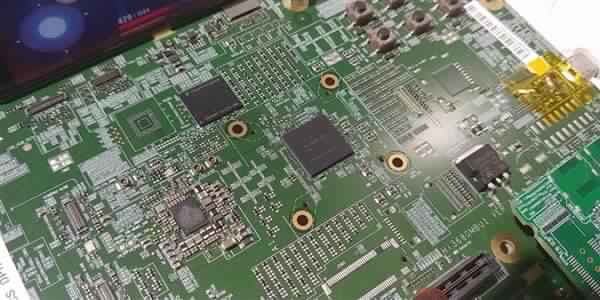 In addition to the Kirin 980, the engineering board integrates the 6GB capacity LPDDR4X-2133 RAM (the world’s first commercial). The reason why the Kirin 980 is not seen in the picture because the CPU is soldered under the memory chip, Huawei usually adopts double stacking.

The flash memory uses Toshiba’s UFS2.1 with a capacity of 128GB. In other words, Mate 20 should have at least 6+128GB of configuration options.

In addition, Roland noted that the engineering development board also integrates a separate DAC, and the sound quality can be expected. 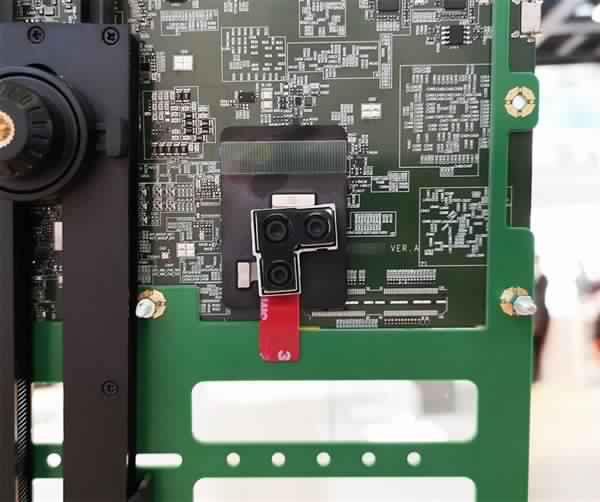 Similar to the previous two generations of Kirin, Kirin 980 paper parameters are quite powerful, but the actual performance needs to be seen after the Mate 20 debut in October.

How to redirect the WordPress attachment url to parent post url