Microsoft Cortana & Amazon Alexa officially integrated and can awaken each other

At the Microsoft Build 2018 Developers Conference, Microsoft announced that the major audio assistants, Cortana and Amazon Alexa, have now officially been integrated and can awaken each other.

In fact, in August last year, Microsoft announced plans for the integration of Cortana and Alexa that shocked many people, but the project that was originally planned to be completed by the end of 2017 has been delayed for a long time, Now. 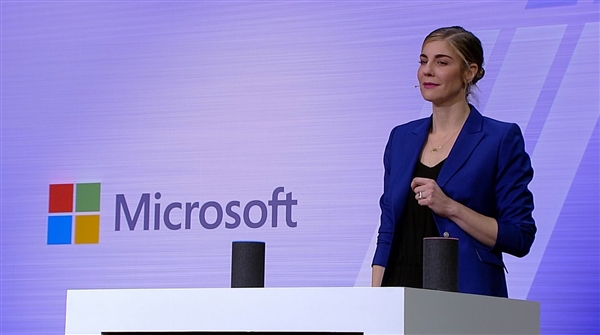 This time, Microsoft demonstrated the integration of the two on the ground. The first was to call Cortana on the Amazon Echo smart speaker. After that, Alexa called out on a Windows 10 PC.

However, it is not clear why Microsoft used the Windows 10 PC demo instead of the Harman Cortana Invoke speakers. It may be that Microsoft wants to display the longevity of the two voice assistants rather than compete with each other. 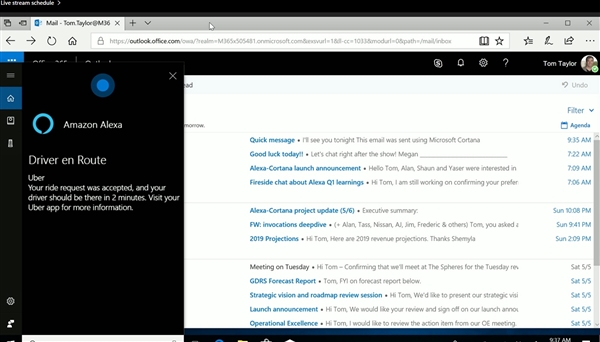 After all, both fields have their own areas of expertise and can form a good complement. I believe this is also the original intention of the cooperation between the two sides.

After watching all this may be the Apple Siri or Google Assistant can be added in the future?

How to deactivate or hide Cortana completely

Cortana is a Voice Assistants service in Windows 10 or in any other device or application to find different things virtually just like we...
Read more
How To

How to encrypt and password-protect PDF files in Microsoft Word

Nowadays you do not need an expensive PDF editor or tool for creating PDF files as you can use your regular Microsoft Word to...
Read more
How To

Microsoft PowerPoint is the program of choice for creating presentations when it comes to most users. Within the presentation slides, you can add a...
Read more

The simplest way to communicate with people not in front of us is to do voice calls. But from...
Read more

What is Aarogya Setu? Aarogya Setu is an app designed and developed by the India Government (ministry of electronics...
Read more
- Advertisement -

Digitising a business process into an app takes too long, and costs too much money. Owing to these high...
Read more

The world is in the middle of a never-seen-before...
Read more
apps

Recently, the Lark technologies from Singapore has announced its...
Read more