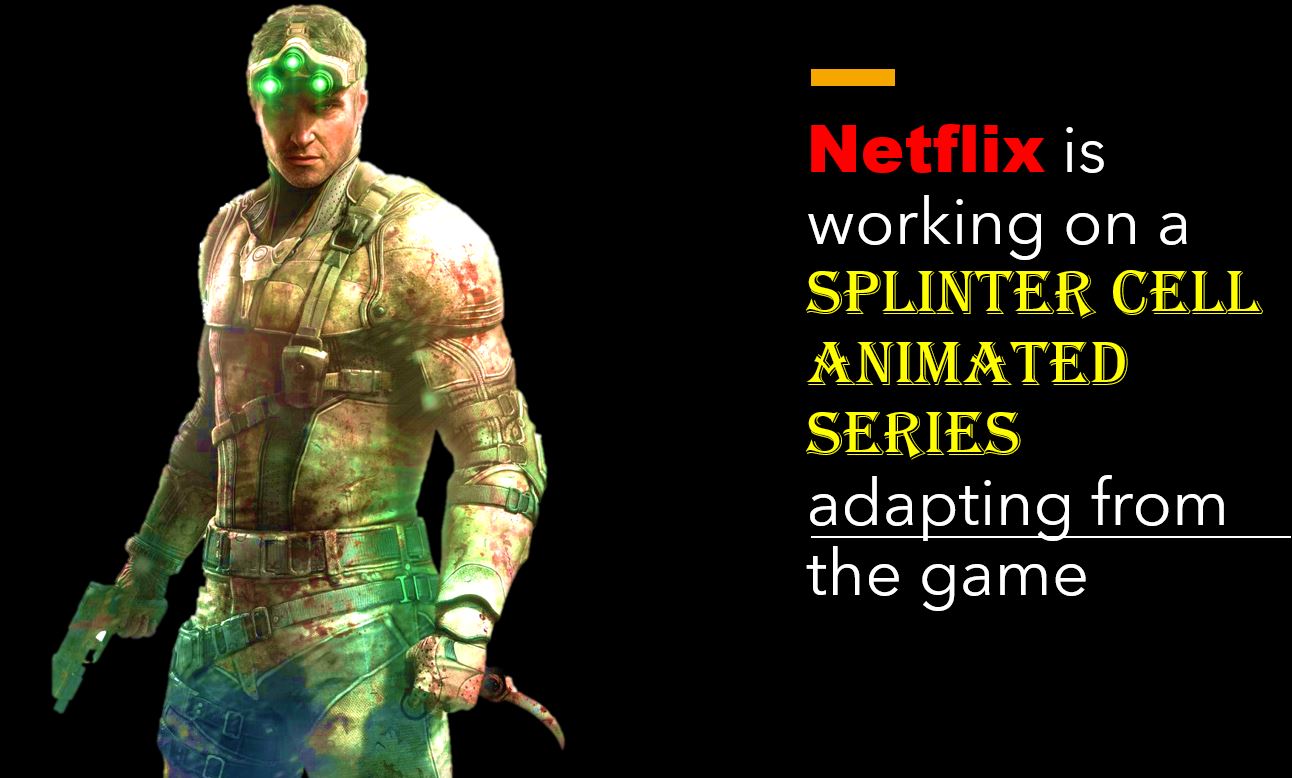 Fans of the Splinter Cell video game now might be able to see their favorite character Sam Fisher in the animation series from the game adaption.

Splinter Cell game series is one of the most popular franchises in the world of stealth games genre. Sam Fisher stared in all of the installments of the game and acted as a protagonist and playable character. The former Navy Seal tasked to take on different spy missions by the NSA (National Security Agency).

While fans are eagerly waiting for the next installment of the game, according to reports from Variety an animated series of the game adaption is in the works by Netflix and Ubisoft with partnership deal. They also reported that the streaming company has ordered two seasons for the series consists of a total number of 16 episodes throughout both seasons. If you loved watching the John Wick film series then you would be happy to know that the writer from the film series Derek Kolstad will act as a writer and executive producer for the animation series.

According to reports for many years a live-action Splinter Cell movie has been in the works that might star Tom Hardy as Sam Fisher. But there is no news available about film development in recent times. Previously Ubisoft did not taste any success in Assassin’s Creed live-action movie adaption in 2016. So, it would be better for them to go for an animated series instead of a feature film.

On the other hand, Netflix successfully converted The Witcher video game series and novel into a live-action series starring Henry Cavill. The hit series is proof that Netflix is the right candidate to do this. And the partnership of both companies is certainly a good indication for a quality end product. 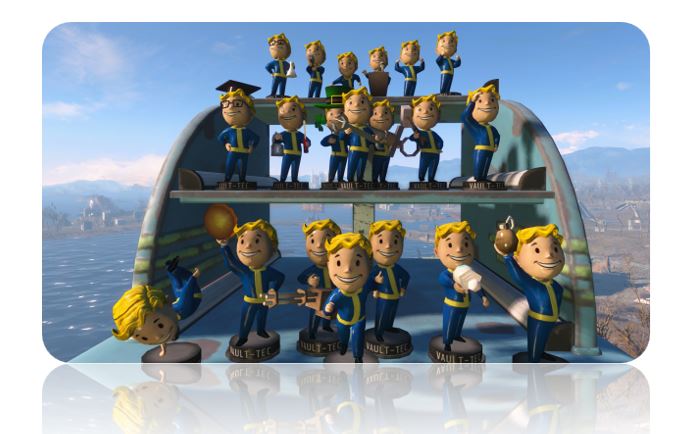 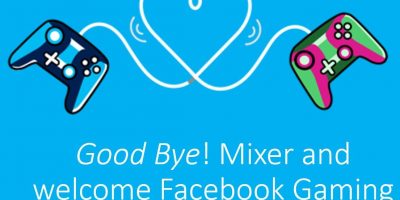 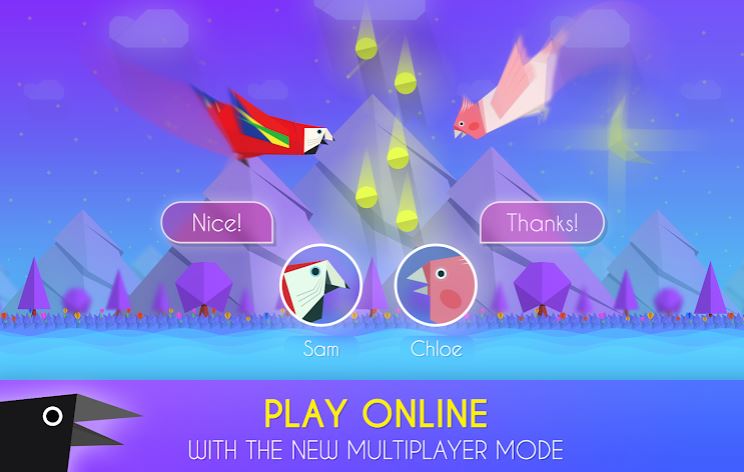 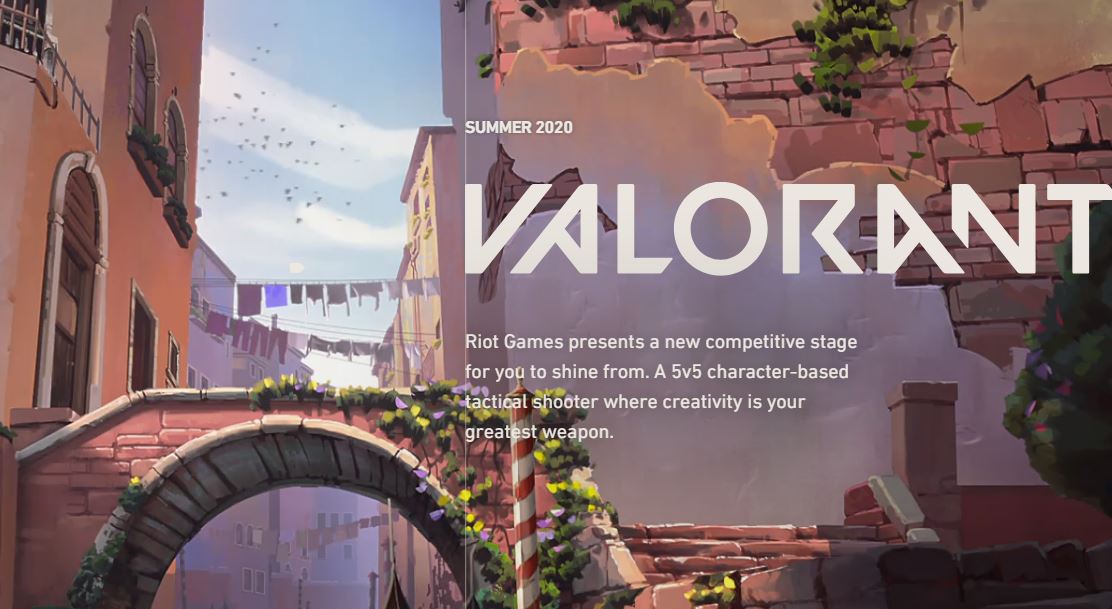