Reddit is one of the most popular social discussion websites, and recently it has surpassed Facebook as the 3rd most visited website in the US. The report came from Alexa, which is a web traffic analyzing platform by Amazon. Facebook went backward in ranking, probably due to the recent Cambridge Analytica Data breach scandal, which is still a sad melancholy for the company. 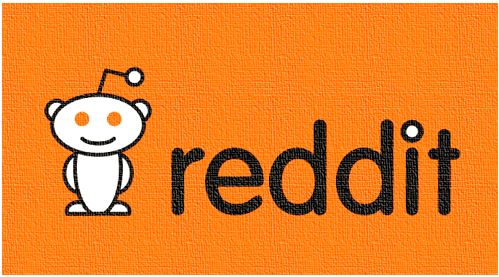 As per the reports by Statistica, almost 2.19 billion users were active on Facebook, and for Reddit, it was 1.69 billion users. The US accounts for the biggest share of the desktop traffic on Reddit, which is around 40%. It is followed by the users of the UK and Canada. On the other hand, Facebook had brought some recent changes in its platform to make it safer, and comply with the EU’s General Data Protection Regulation or GDPR, which came in effect from 25th May.

It is really hard to believe that Facebook is not among the top 3 websites visited, in the US. But Reddit’s existence in the top 3, is limited only to the US. Yes, as of now. Facebook is still the third most visited website, at least in India, though Google is at the top. I am talking about the reports as per Alexa. The Indian e-commerce giant Flipkart is the 9th most visited site in India.

Streaming your gameplay is one of the best ways to store your gaming skills and entertain the mass at the same time. We all...
Read more
How To

We come across different types of links while we access the internet and one of the best ways to save the link for watching...
Read more
Technology

A social networking site is a platform where we can connect with other people across the world with similar interest with the help of...
Read more