As earlier rumors said, Sony released its new Cyber-shot RX100 VI consumer-grade card camera on the scheduled date of 5 Jun 2018 and has made significant upgrades in many areas. First of all, the new RX100 VI camera released this time is equipped with a newly designed 24-200mm F2.8-4.5 large zoom lens, using 15 12-group optical structures, containing two ED aspherical lenses and eight other non-spherical lenses Spherical lens. The imaging level is so high that Sony claims its value is equivalent to two non-reverse camera lenses, and by combining a 24-70mm lens with a 70-200mm lens allows users to do anything with this camera.

In addition to the lens, Sony’s new camera also has the flip-touch screen and the new Bionz X processor. This time, Sony has equipped the RX100 VI with a touch LCD that can be turned upside down by 180° and flipped down by 90° to support touch shooting and touch focus. At the same time, Sony said that the RX100 VI also integrates some of the advanced technology from the A9, including the latest front-end LSI Bionz X processor, making it the world’s fastest autofocus speed.

Finally, other new features of the new machine include a 315-point hybrid autofocus system that covers the sensor’s 65% range, a built-in ND filter and image stabilization system, a pop-up XGA OLED electronic viewfinder, and support for HDR oversampling 4K video And 1000 fps super slow video shooting and so on. It is reported that Sony’s new Cyber-shot RX100 VI camera will be on sale in July, which sells for $1,200 US dollars. 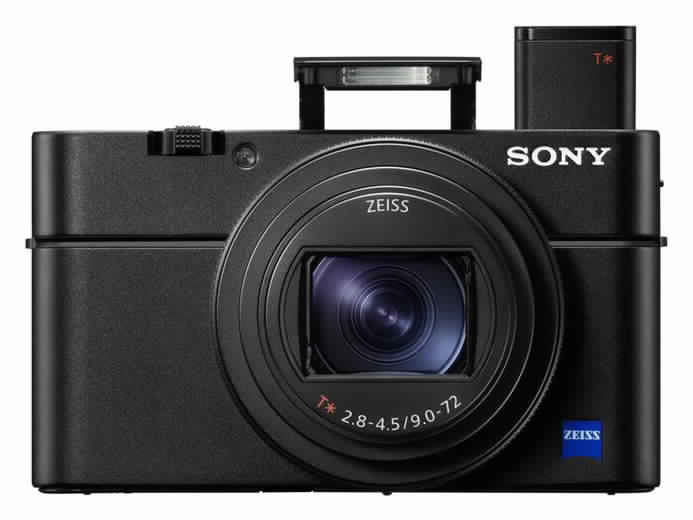 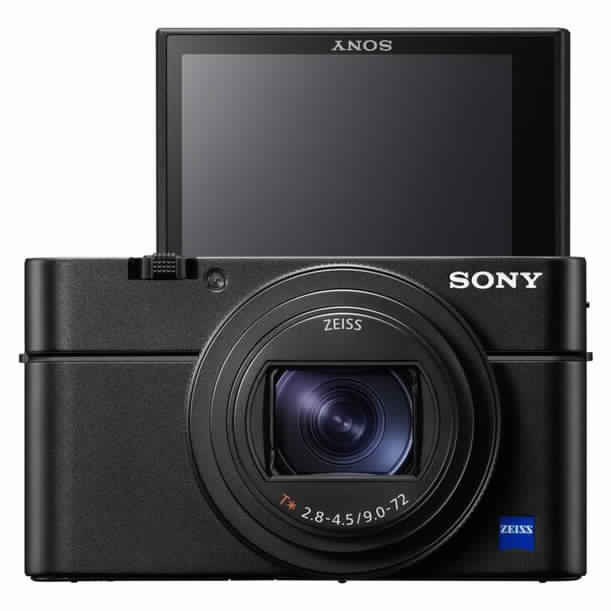 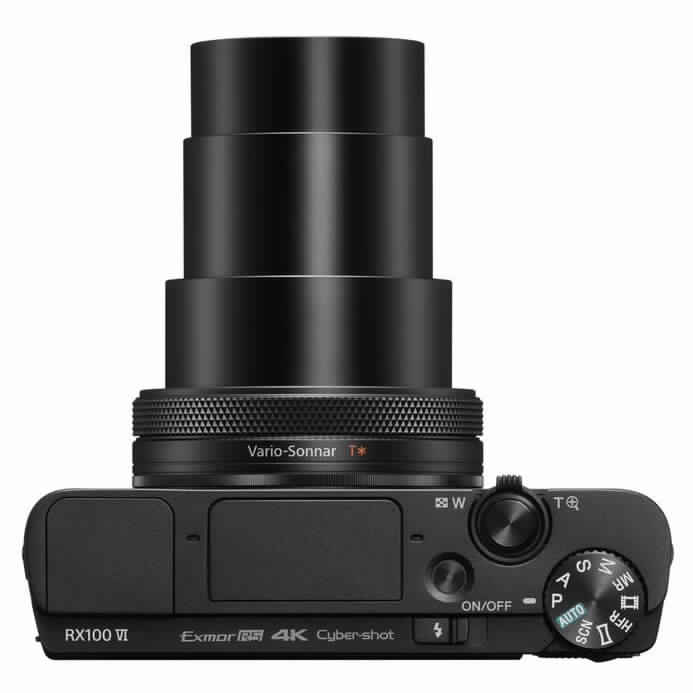 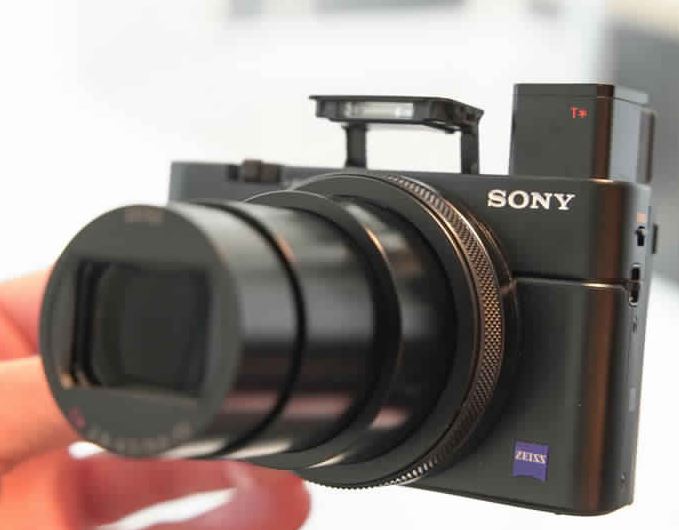 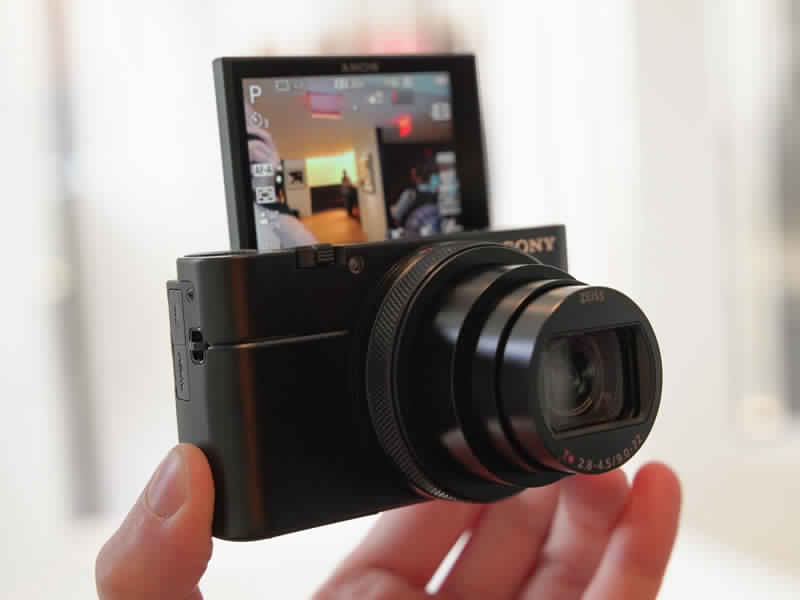 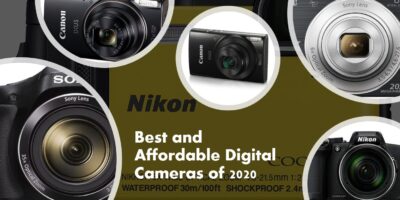 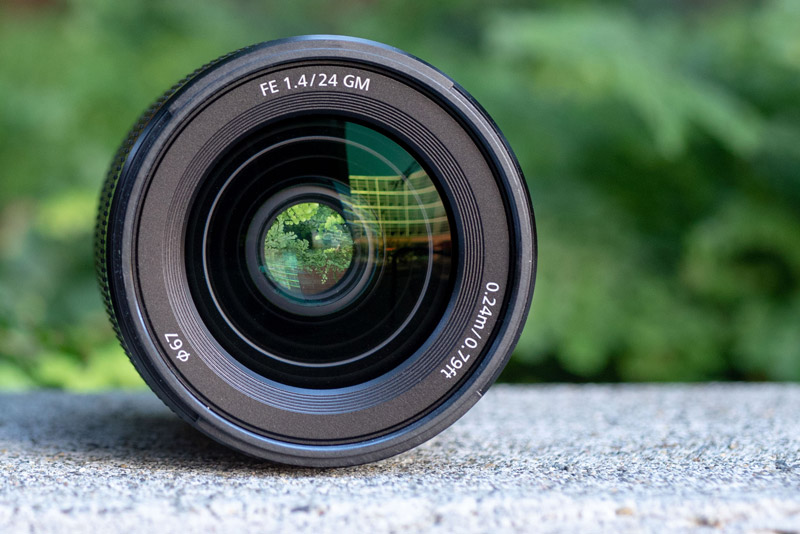