Home
news
Why Should you go for OnePlus 6 over iPhone X?

With its latest “flagship killer”, the Chinese smartphone company has taken the tech world by storm and has secured a healthy place for itself in the market. Endowed with all the latest features that you can dream of. OnePlus 6 is the absolute best that the company could offer. It has a lightning bolt for speed and is a treat to the eyes. To prove its mettle, OnePlus 6 ought to not only win our hearts but also have the edge over the other trending devices in the market. How far has it been successful in this feat? Does OnePlus 6 have a one up against the tech giant Apple’s latest venture, iPhone X? The launch of this phone was accompanied by boasts from Apple claiming that it had finally succeeded in bringing the “best phone till date” to the floor.

Though, whether OnePlus 6 takes over the iPhone X is a subjective topic, and the answer to the question depends on individual preferences, this article aims at presenting some solid points in favor of OnePlus 6. 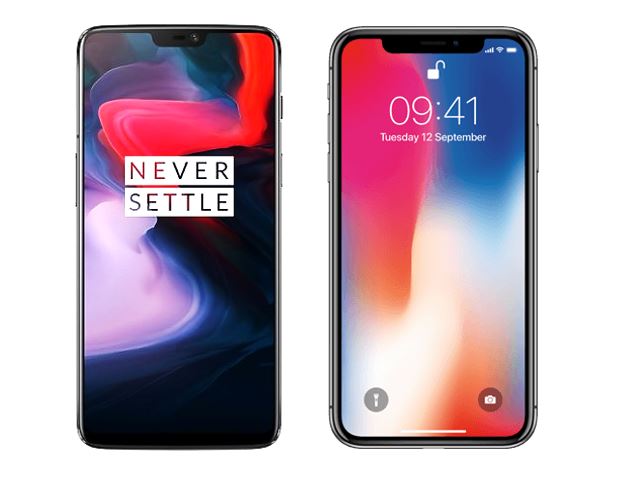 Headphone Jack is that a straightforward inclusion that all the music junkies have been aching for since the dawn of the era of smartphones. It is a very simple desire yet somehow the Giants never really pondered upon it. During the launch of OnePlus 5T, OnePlus had conducted a poll on the requirement of this addition, and the result was a compelling “yes” by 80% of the study population. In such a scenario, it was imperative for the company to bring forth this development in its latest venture.
Think about it, isn’t this the most practical feature ever? Who doesn’t love listening to music? A Headphone Jack infers that the headphones on which you have thousands of your hard earned money can finally be put to some good use now. Moreover, you don’t need to interrupt your song just because your phone is running low on battery.

There is one thing that OnePlus has always been popular for its unbeatable feature of Dash Charging. This feature is indeed to die for. iPhone doesn’t have this feature yet though it has also tried to implement fast charging in its model. You can enjoy wireless charging with your iPhone too. However, for this, you would need to buy a wireless charger. This wireless charger is added expenditure on top of the already expensive iPhone X and is not very attractive to many.

iPhone users can enjoy face recognition. That is one good part of the phone. However, how many times has the face recognition on the smartphones held you back from opening your phone when you needed it? Be it low-lighting conditions or the presence of sunglasses; this feature can be a headache at times. Sadly, Apple chose to rely entirely on it with no choice of a fingerprint scanner. However, the developers of OnePlus 6 though intensely on this question and thus came up with the dual capability. Not only is OnePlus 6 capable of being unlocked by face recognition, but unlike iPhone X users you no longer need to be stuck in typing long passwords to open your phone, you can quickly jump to the fingerprint scanner. Moreover, the face recognition feature of both OnePlus 6 and OnePlus 5T is way more efficient than iPhone X.

Who likes the presence of a side chic in their love story? Face it, with the advent of Reliance Jio, almost all of us have two SIMs. When it comes to an iPhone, you have a side chic in the form of either an old version of an Android phone or any other device to support your second SIM. However, OnePlus 6 eliminates this need through its ability to host two SIMs simultaneously. Neither do you need to shell out more money for another device nor do you need to continually check your pockets for its presence, with the presence of OnePlus 6 in your life you can swiftly brush such woes aside.

Here, OnePlus 6 again beats iPhone X hands down. OnePlus 6 costs almost half of an iPhone X. With such a drastic difference in the rates of the two different and better features backing the OnePlus model, crowds are bound to get attracted, and iPhone X will inevitably lose out in the race.

OnePlus 6 runs on the reliable Android operating system. Though iOS isn’t half bad, there are certain things that Android does a lot better. Such features include managing notifications where Android certainly gets an edge over iOS. Moreover, Android operating system is a lot more open to customisations than the strictly regulated iOS. You can also download far more apps on the Play Store of Android than you can do on the App Store of iOS.

If you are still inclining towards iPhone X because of the silent switch which is so functional that you don’t even need to look at the screen for it to work, let me tell you that OnePlus 6 not only has a switch that is a notch better than the one in iPhone X but it is also the Android phone to have such a feature. There is also one additional feature which iPhone X doesn’t have: you can entirely do away with the annoying notifications by muting the phone with not much as a vibration disturbing you.

There are specific features of the iPhone X that OnePlus 6 lacks in including being officially water resistant and also being capable of wireless charging. Apple also has a slightly better display. However, at no time while using OnePlus 6 will you find the need for a better screen. The choice between the two is highly subjective. However, before going ahead with the purchase, you should certainly ask yourself if the features of iPhone X are worth the additional price. 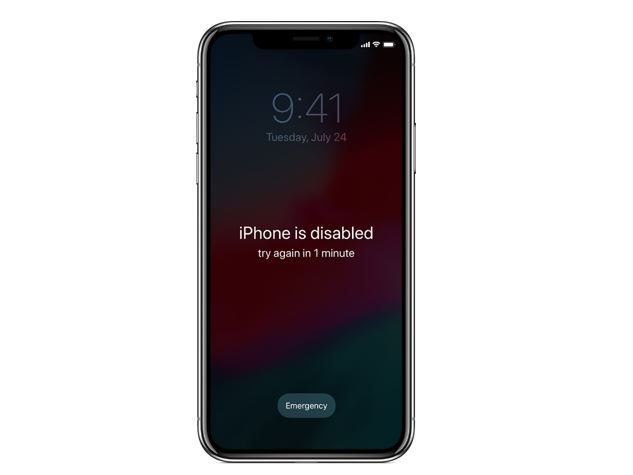 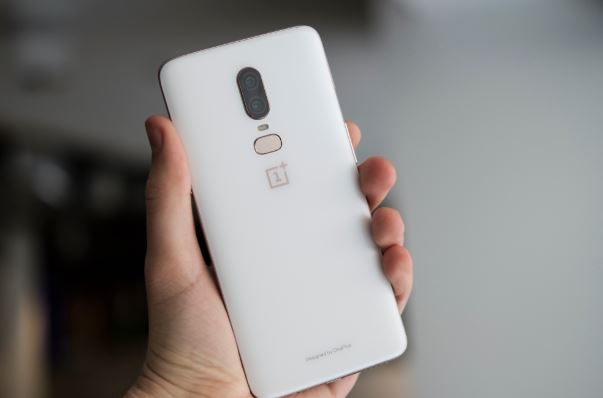