Overall, the Panasonic Eluga i9 camera performance is average but the color reproduction is natural and can work, if you just need a camera for casual usage but still, if we search the market then we can find some smartphones with same price but better camera quality.

Panasonic Eluga i9 is the last budget series smartphone of Panasonic launched in Dec 2017. I think, Panasonic is the only company, so far in the year 2017 has come out with dozens of smartphones. In India at the price of INR 7,499, they have launched the Panasonic Eluga i9 that going to have a very tough competition with other budget smartphones, especially in the online space. Recently, the Infocus around INR 7000 has launched Infocus vision 3 which is 18:9 display device. Coming to the point of this article which is camera review of Panasonic Eluga i9, where will show you its Image and video quality.

The Eluga i9 camera comes with all basic features including HDR. If you talk about the app performance then it is not snappy and has slow shutter speed, especially in HDR mode.  The camera app offers Night, Video, Photo, Beauty and Professional mode, and filters. 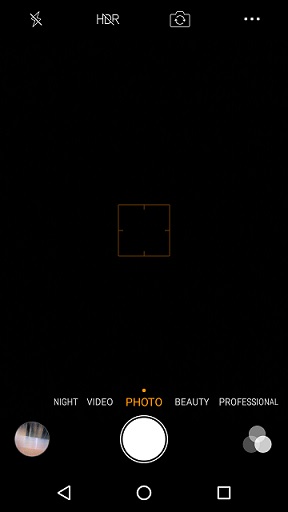 The Professional mode let you control the white balance, ISO, Exposure, Macro, Saturation, and contrast. There is no option to control the focus and the available Macro is also seems not much worth as it didn’t work well in our case. 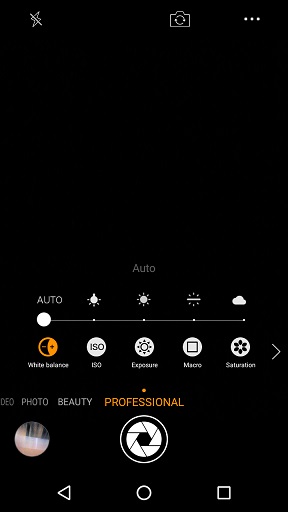 Coming to the settings of the camera app, where you get following options: 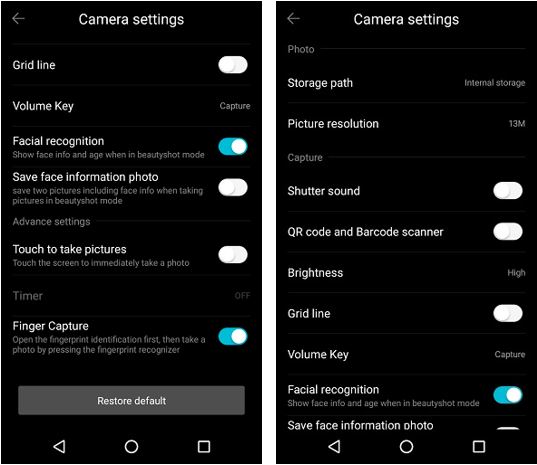 The Panorama and Watermark options for the images is also available. 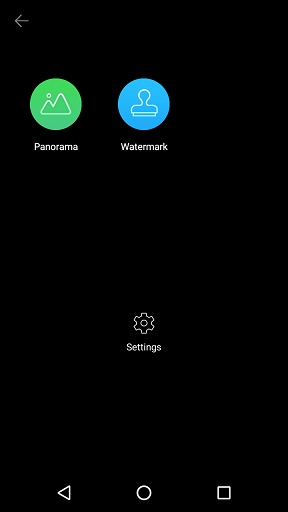 The rear camera setup is of 13Mp with f/2.2, autofocus and LED flash. The autofocus is decent and able to focus on subject easily.

The camera performance of ELuga i9 highly depends on the amount of light. In bright daylight condition, it performs well in terms of clarity and colors but sharpness is missing. The color production is natural as you can see in the sample images but need to be a bit more punchy. All the images captured by the Eluga i9 are dull. There is no auto HDR mode which sometimes led the picture overexposed and ruins the background, for reference the egg planet picture given below in the sample images.

The Macro shots perform well and we able to create a significant amount of bokeh effect. But the problem is a focus of the camera, for the closeup shots, it not easily focus the object and struggles. Also, the detailing part of an image is missing especially in low light photography and capture lot of noise.

The tone of color was neutral but bit dull but thankfully there was no extra red or yellowish tint in the photos. The shot of landscapes and the distant object didn’t perform well in the picture and appeared with lack of details.

We also tested the camera with a flashlight the image came out is acceptable. The previously launched phone of  Panasonic which Eluga A4 camera quality was better than this one…

The video quality again average and maximum output is 1080p.

The front 5-megapixel sensor easily can capture decent images for your social media but only in the good amount of light, for example, bright daylight.

Overall, the Eluga i9, camera wise is average and few other contenders of Panasonic Eluga i9 at this price range offer better quality, performance, and details. 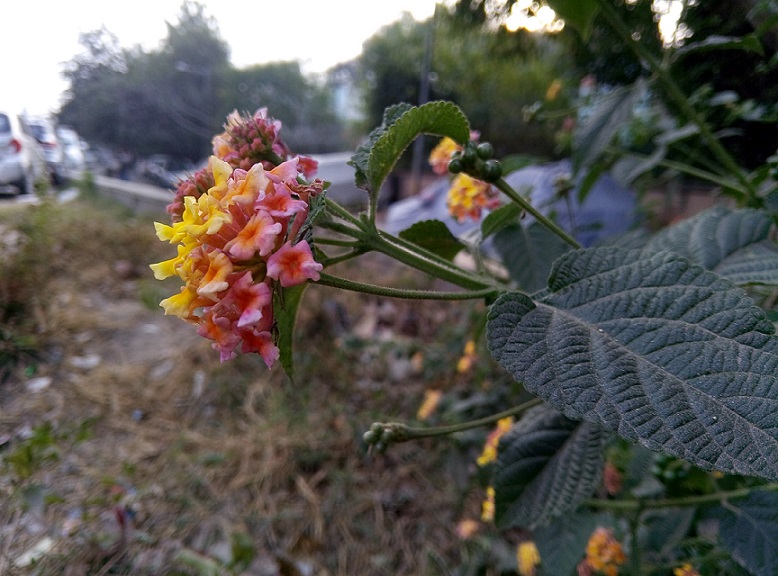 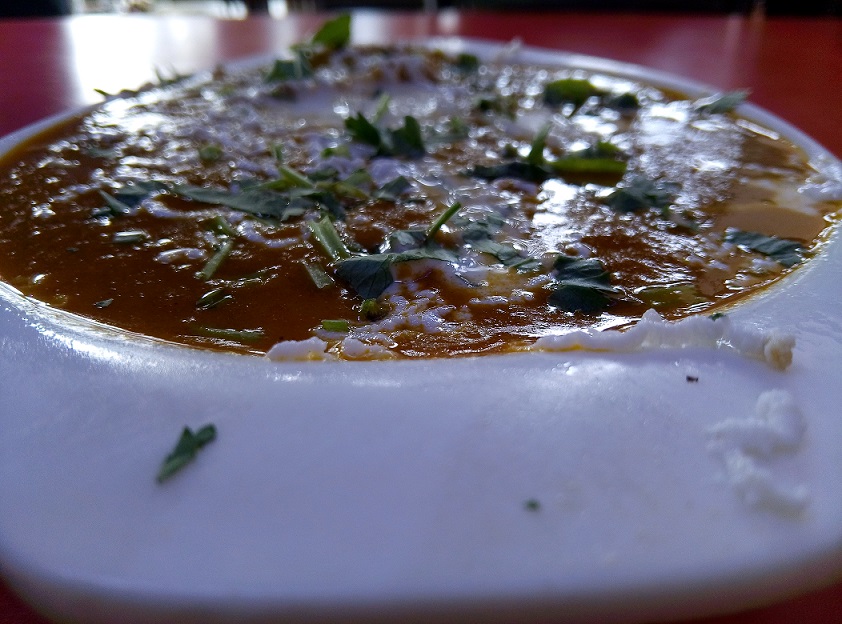 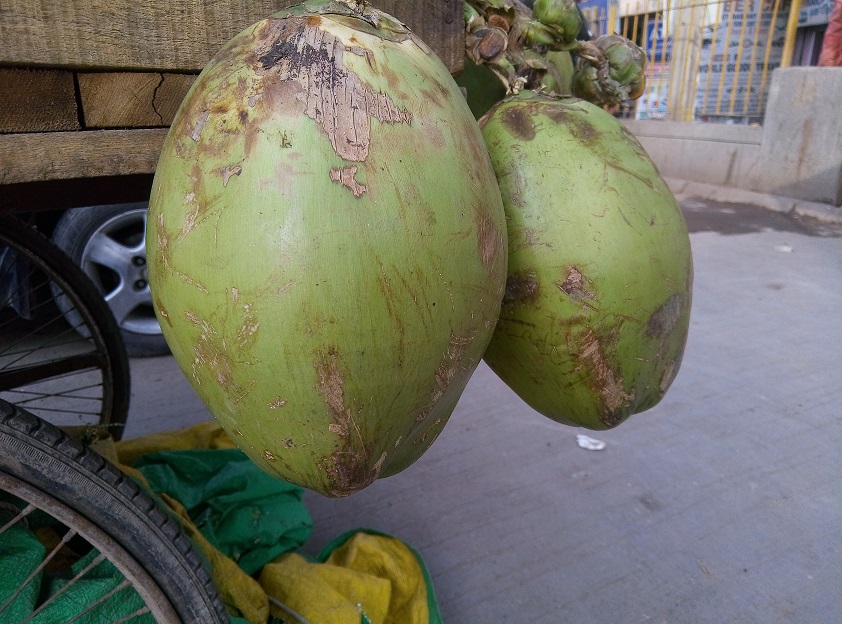 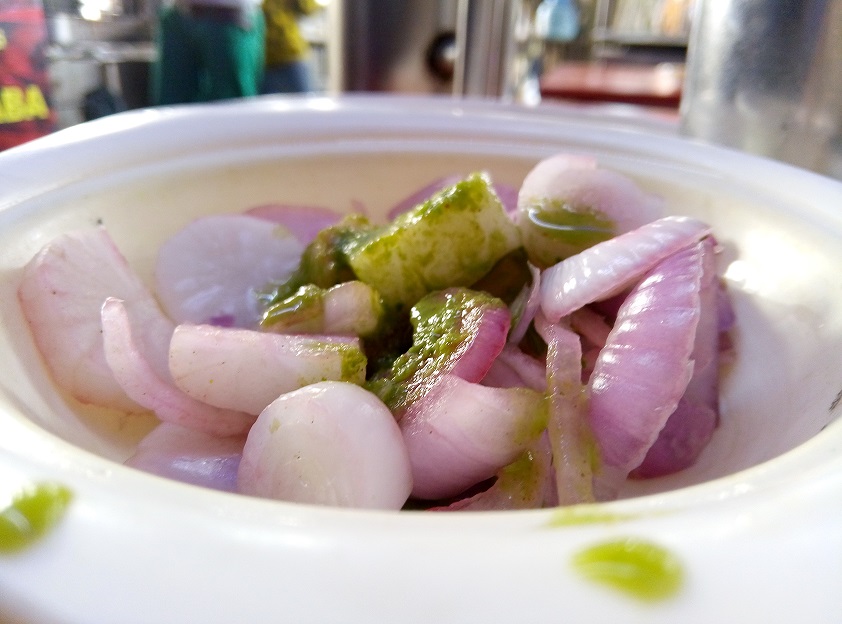 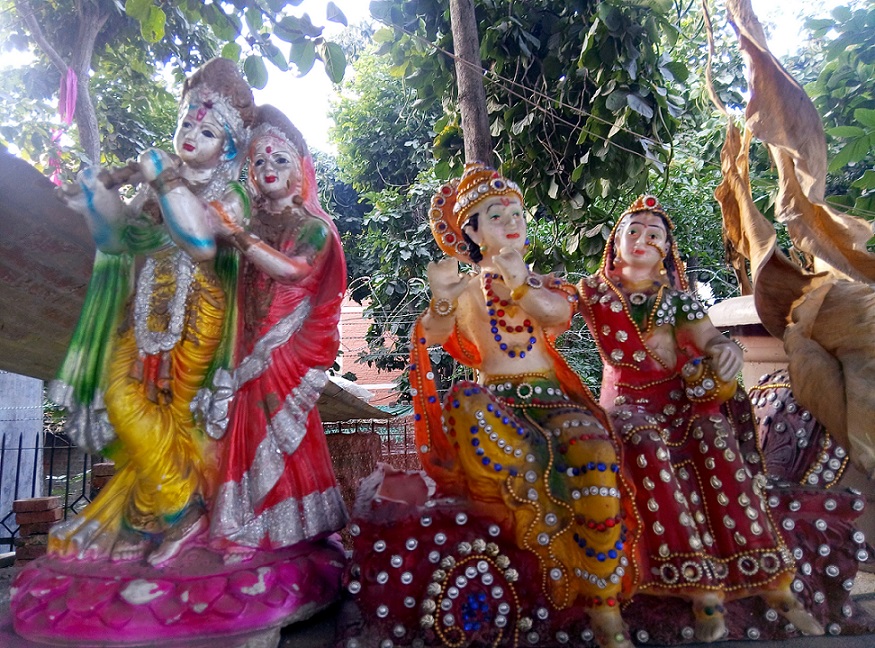 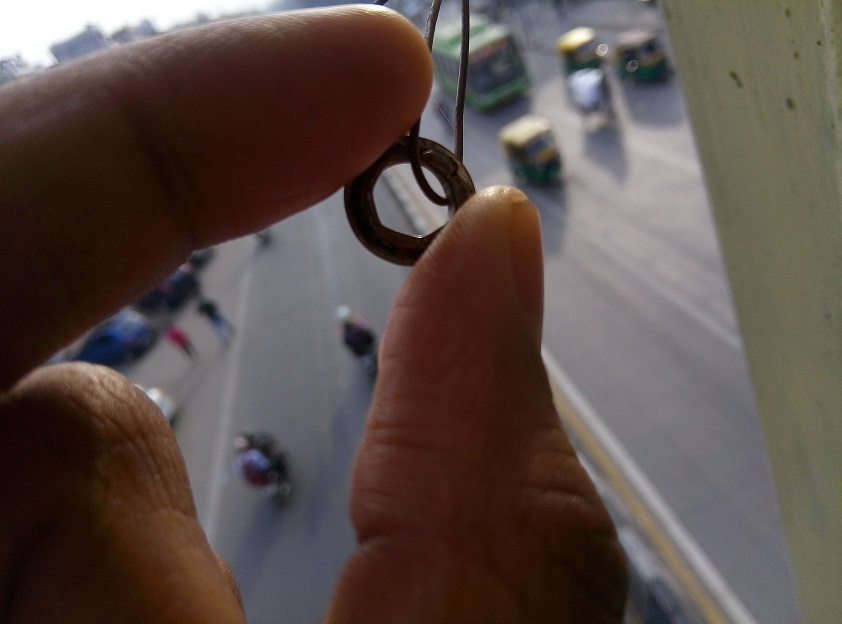 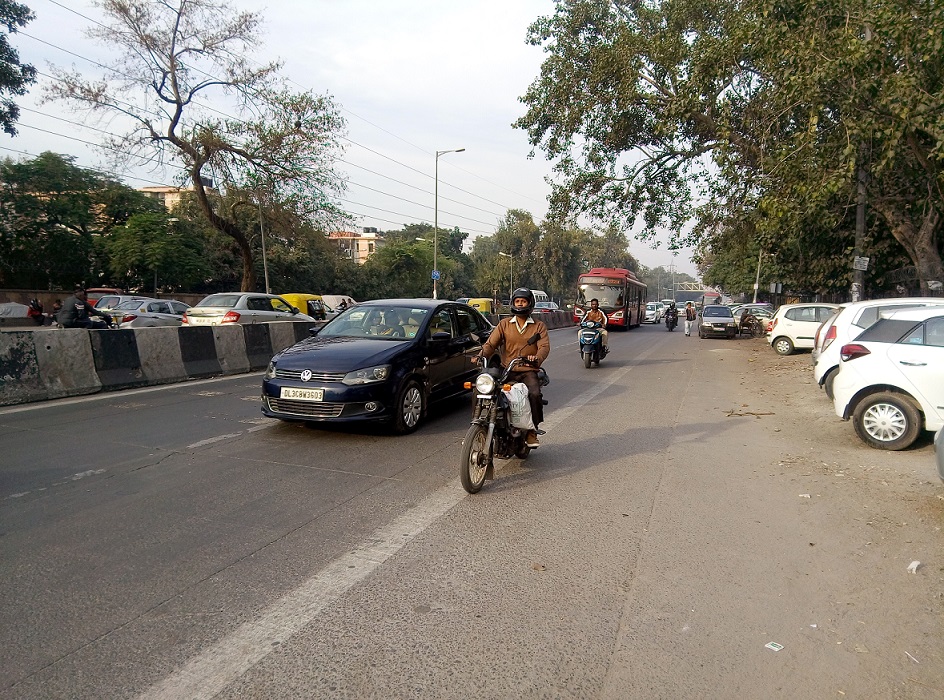 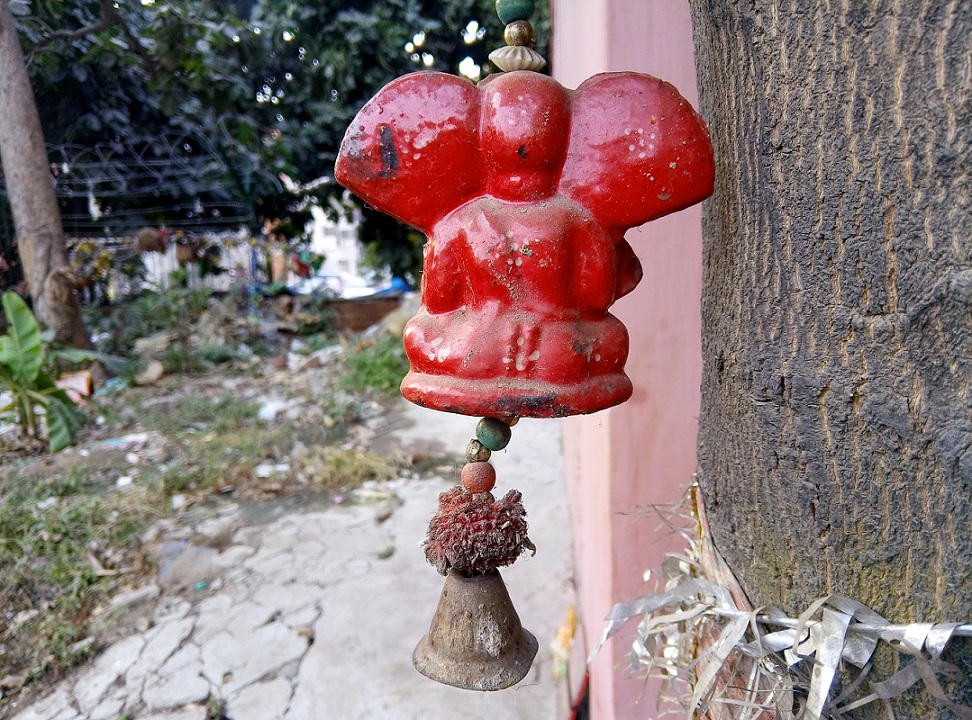 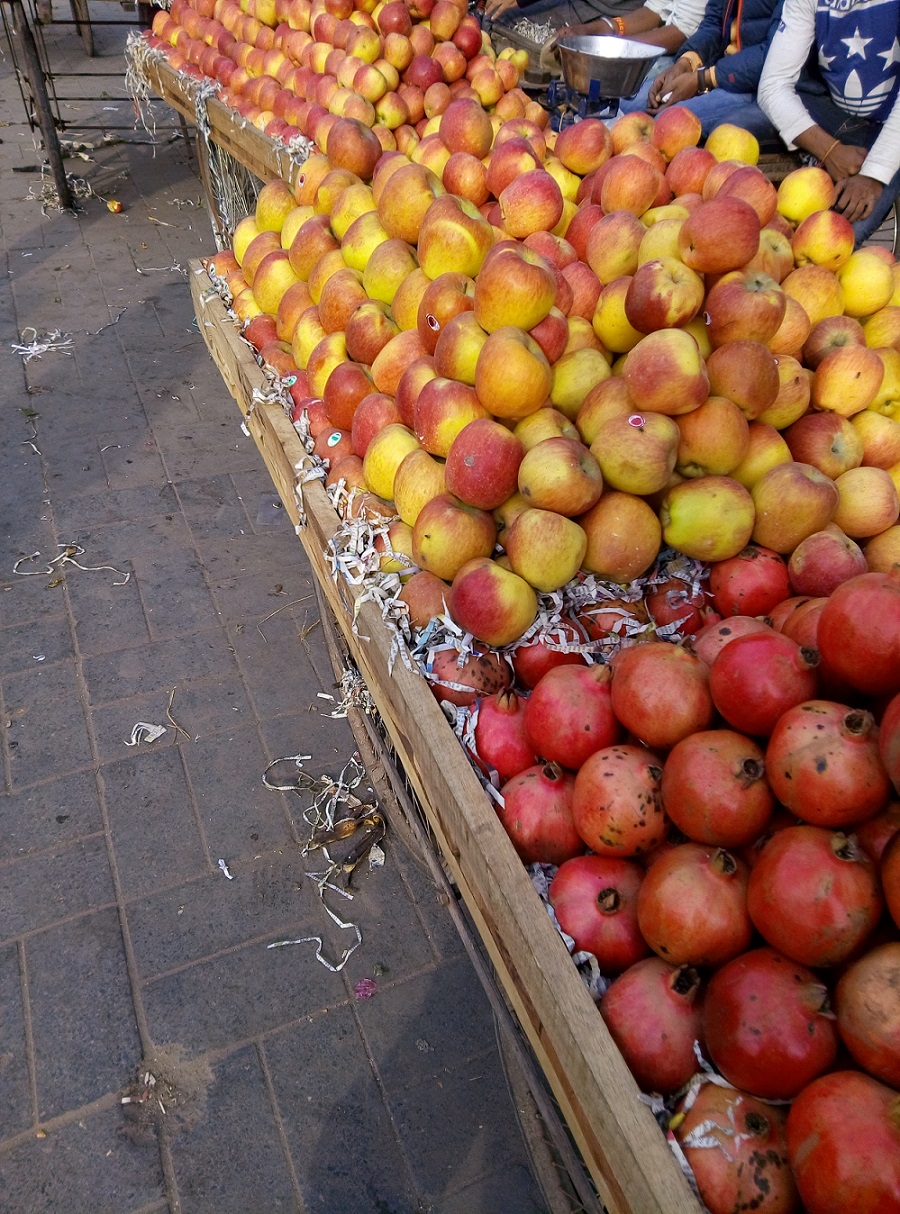 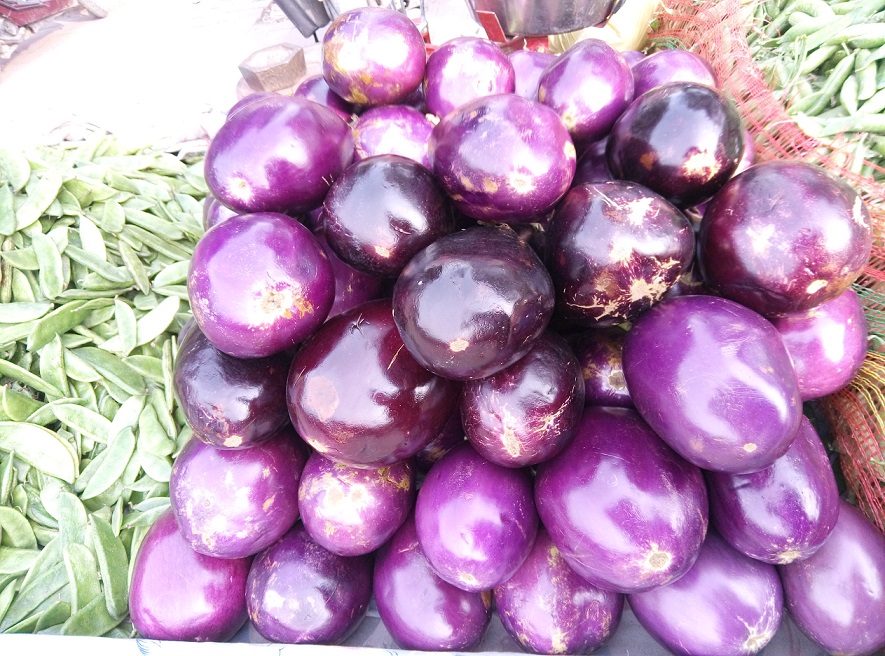 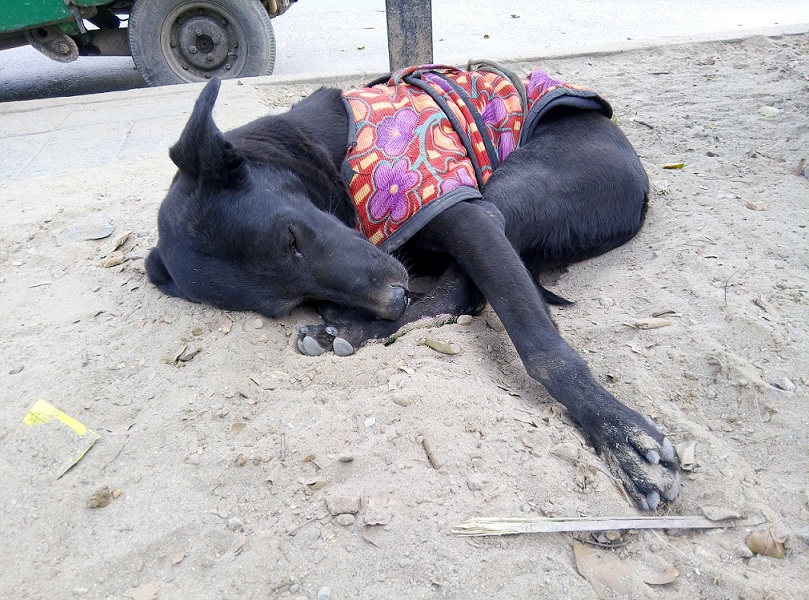 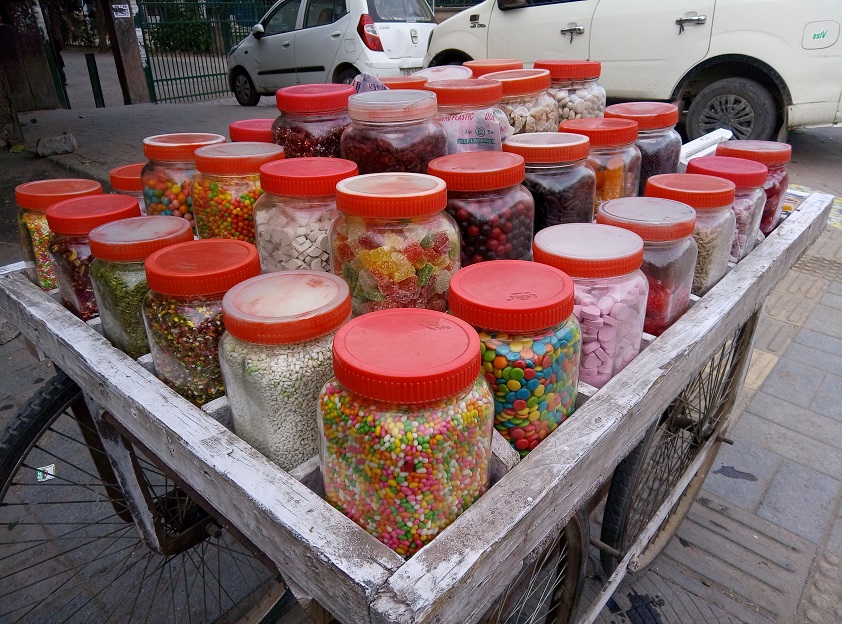 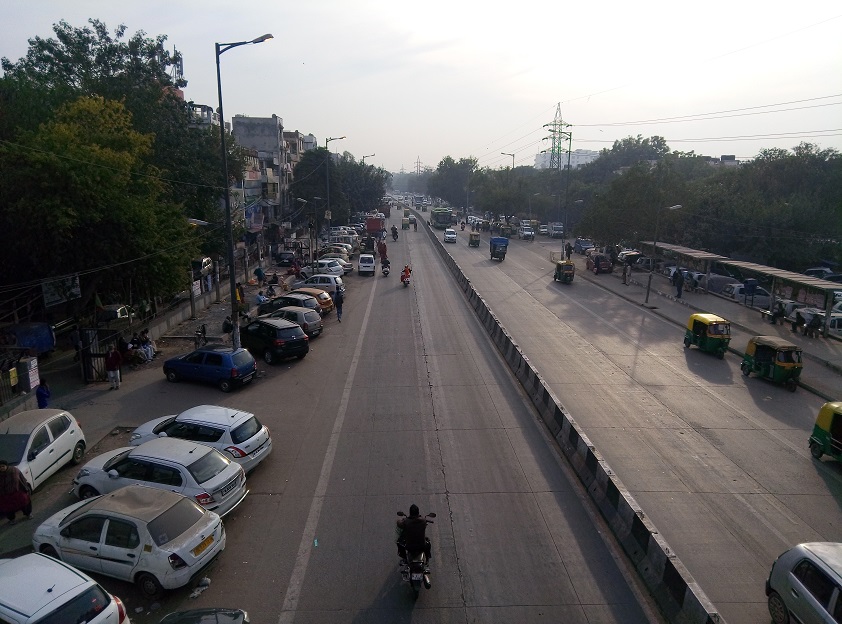 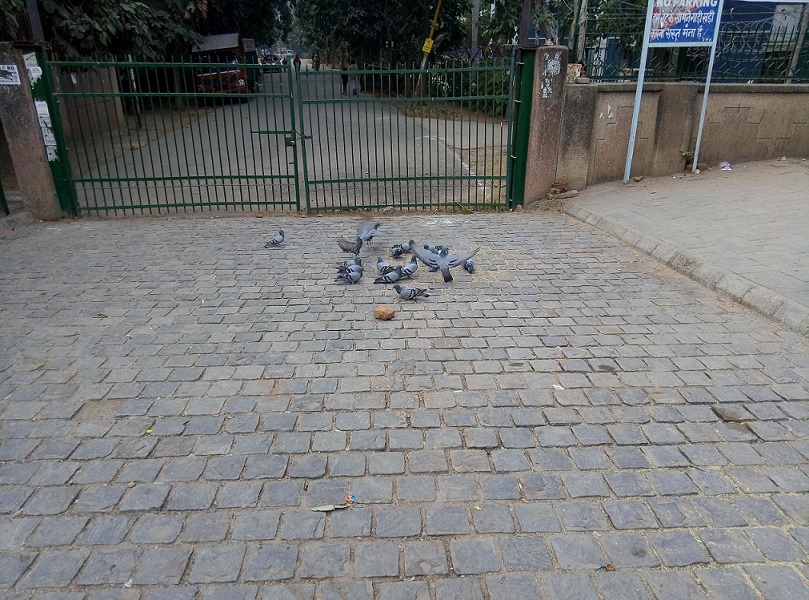 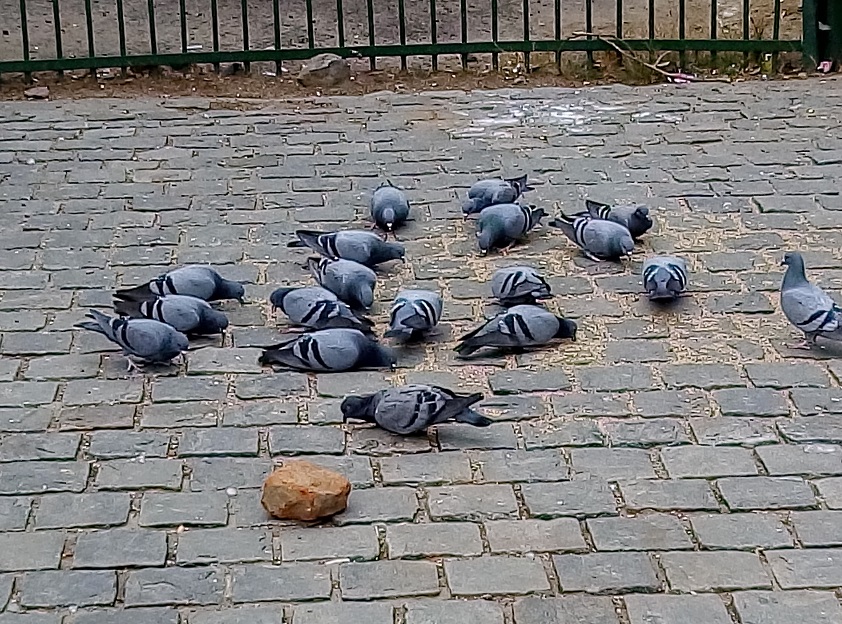 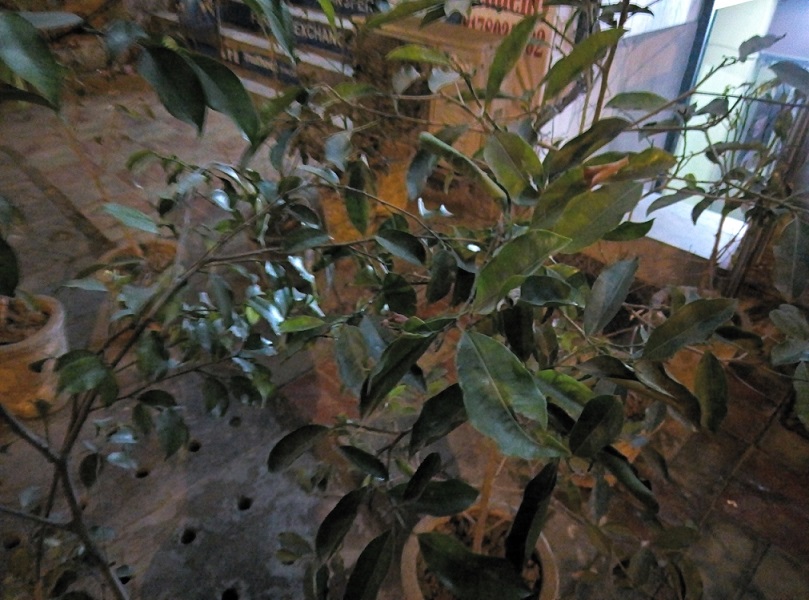 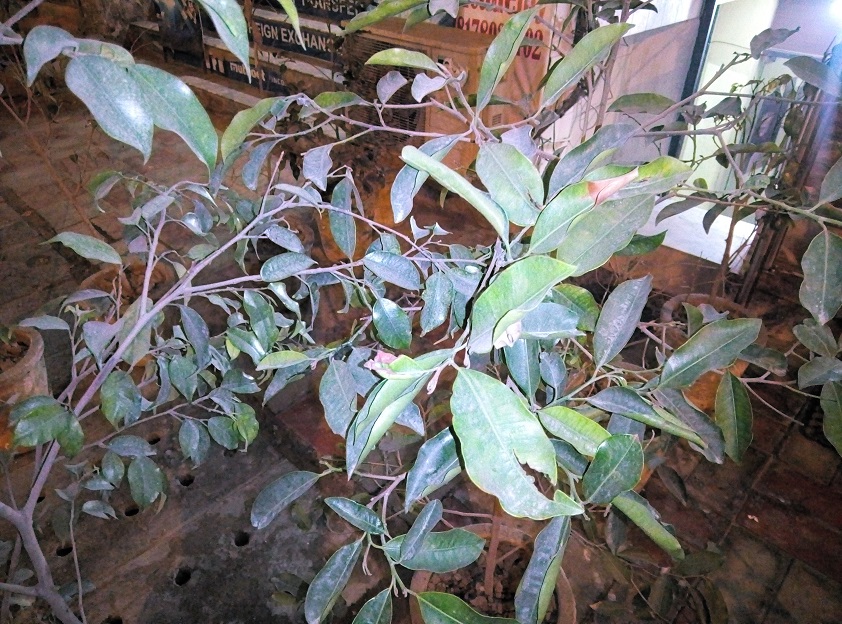 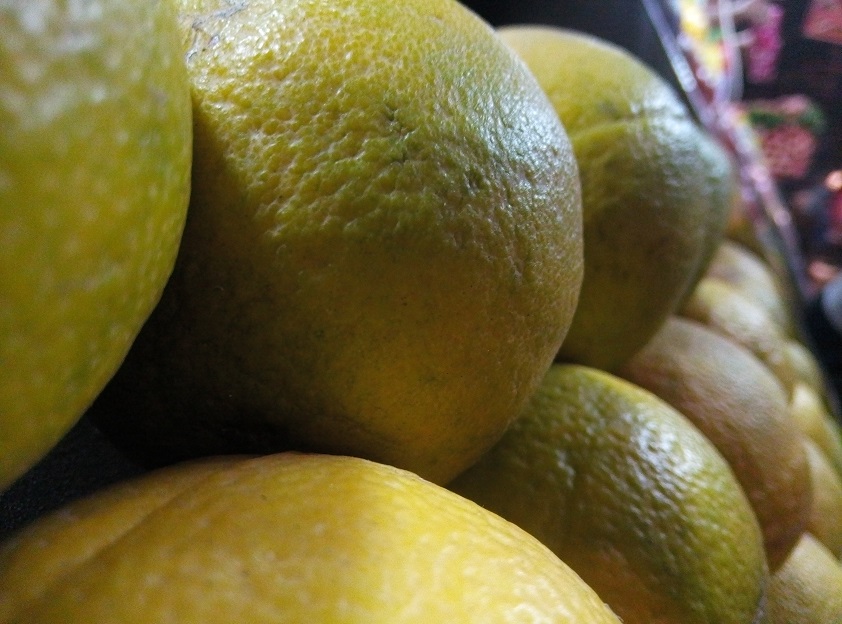 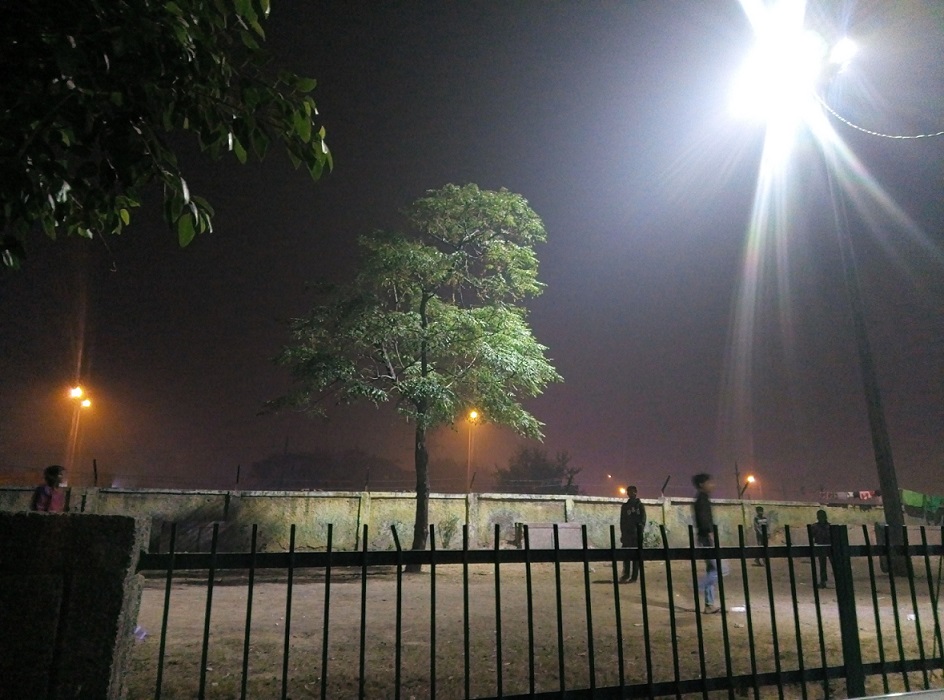 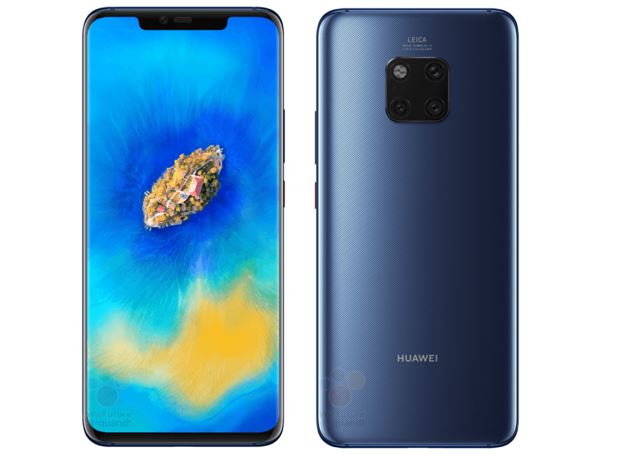 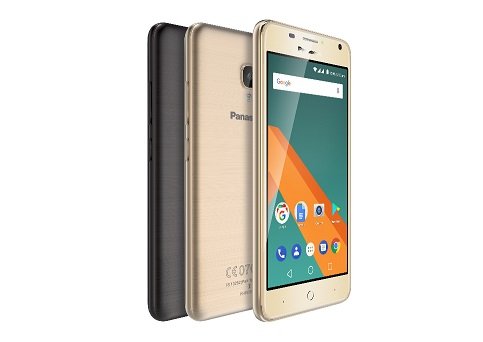 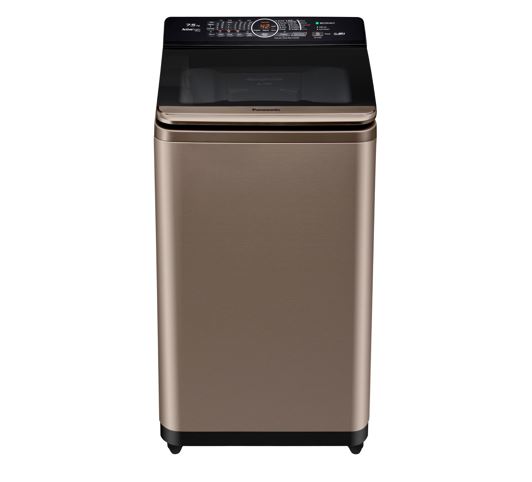 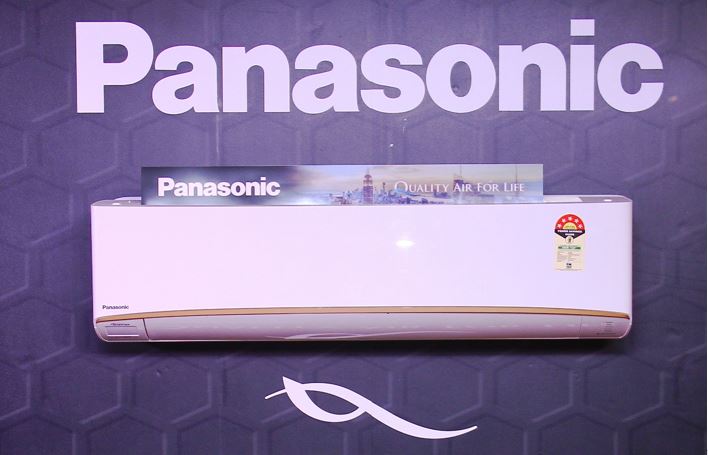