The premium mid-range smartphone segment of Samsung isn’t dominating the market completely, but there is no doubt, the premium mid-range smartphones by the company are worth purchasing if you are looking for the best value for money, and at the same time, you want to get a reliable service, lest something goes wrong with your smartphone. That said, I recently purchased the Samsung Galaxy A71, and is using it as my daily driver for almost a month now, and seriously speaking, I have mixed reactions about the smartphone. The handset looks great, the camera setup is good, and the performance is also impressive.

So, just like every single time, I am here with a short review of the product. Released in January 2020, Samsung Galaxy A71 is one of the newest models, and I am pretty sure, this handset will keep receiving more updates in the future to make the handset more functional and improve the user experience at the same time. But time will say, what Samsung is going to do. In this review, I will start with the box contents, and then I will proceed with the features, and eventually, what I liked, and disliked about this new beast by Samsung.

So, without any further delay, let’s get started with the box contents. 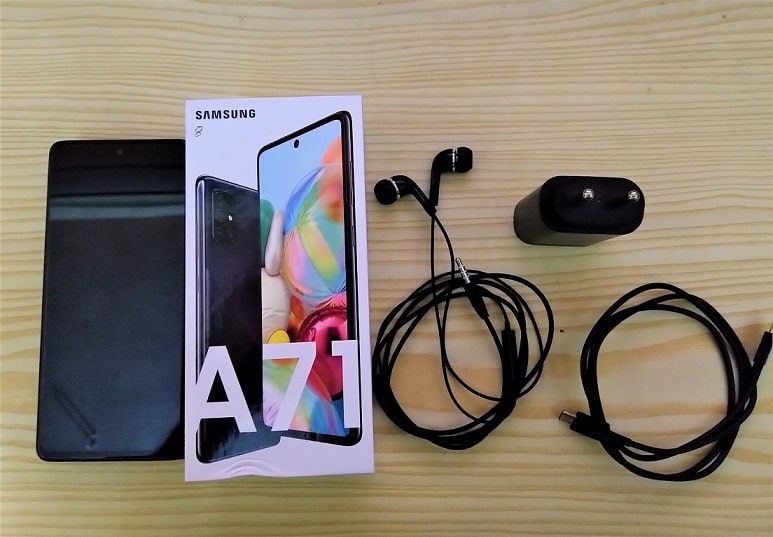 So, those are the box contents. I am glad that Samsung has bundled a pair of earphones, and that’s what you typically get in the box of most other modern handsets.

Let’s now have a look at the features and specifications of the Samsung Galaxy A71 handset, so that you can make your purchasing decision.

So, those are the features of the Samsung Galaxy A71 that you should know about, and should matter to most people. 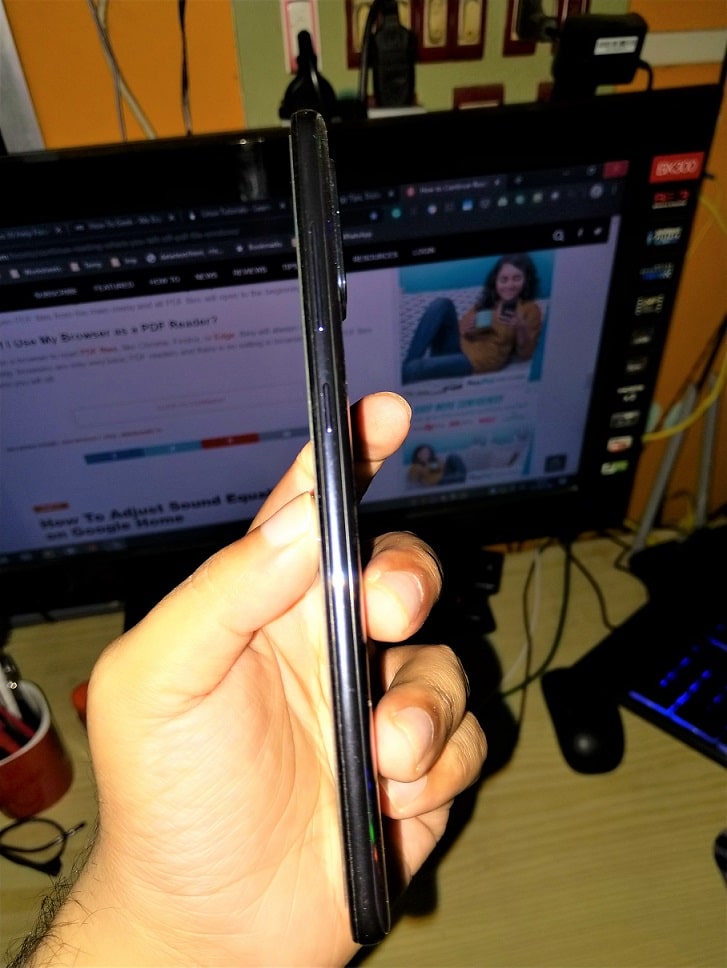 Samsung Galaxy A71 side view 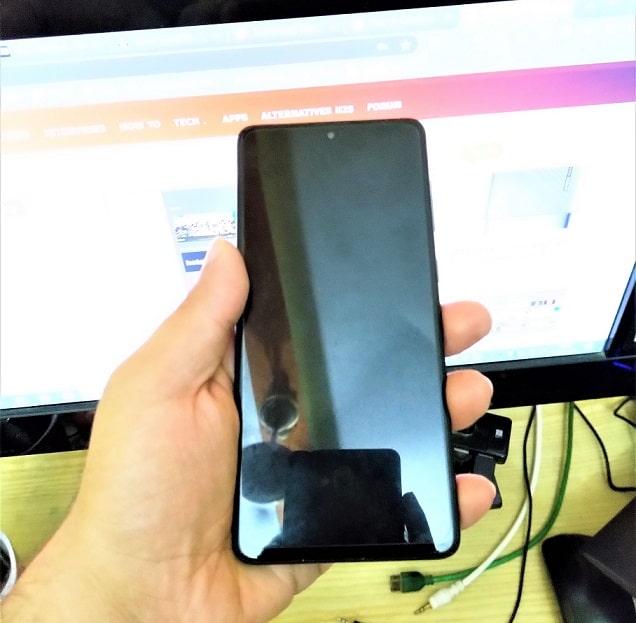 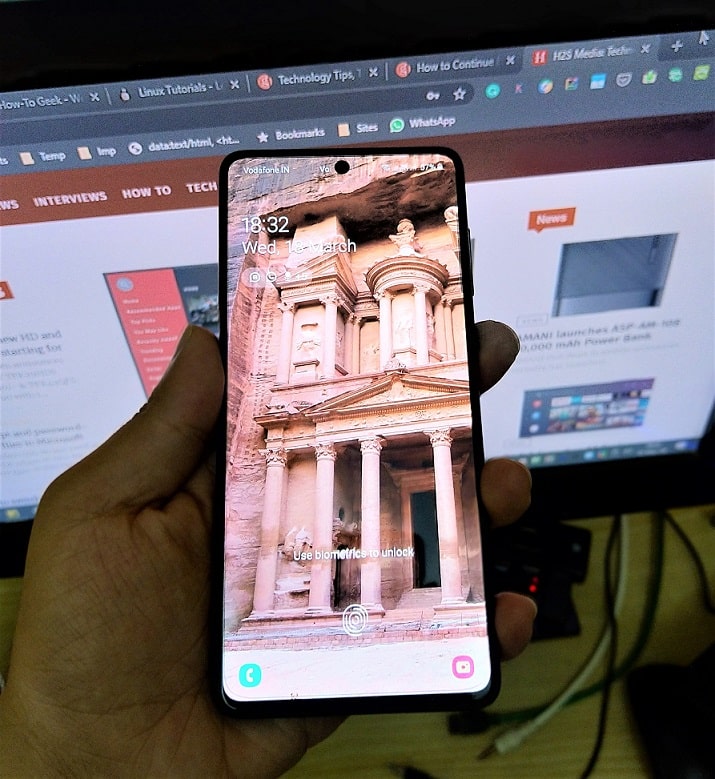 Now, let’s have a look at the pros of the Samsung Galaxy A71 handset, where I will talk about what are the things that I liked in the handset.

So, those are the pros or things that I liked the Samsung Galaxy A71 handset.

Now, let’s have a look at the cons of the Samsung Galaxy A71 handset or the things that should be improved, in the handset.

As of now, after using it for almost one month, I don’t have any more complaints about this handset. If I find more, I will definitely update that in the cons.

If Samsung is your brand of choice, and you are looking for a handset with decent specs, the Samsung Galaxy A71 is undoubtedly the way to go for. When it comes to Samsung, I don’t think, they will roll out software updates as fast as most other handsets by other brands running stock Android, like Nokia, but as far as Samsung A series handsets are concerned, Samsung should roll out the next version of Android, i.e. Android 11 on this device. How the Samsung Galaxy A71 performance in the long run, after a year or so, is a subject that I can only understand after using the handset that long. 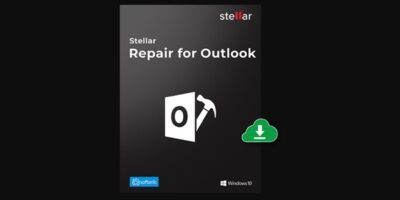 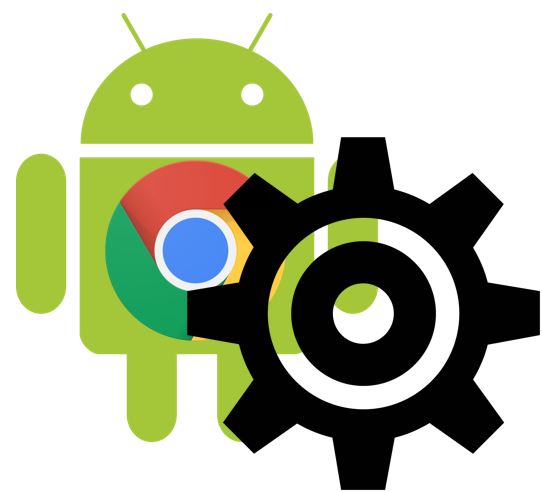 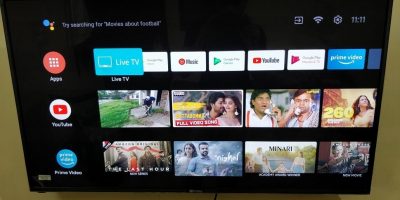 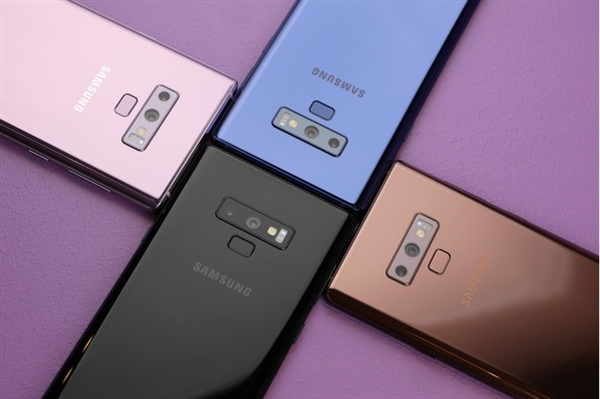