The expansive 6.3-inch ‘Infinity Display,’ massive 6GB of RAM and the two best-in-class rear cameras that take brilliant portrait photos makes Galaxy Note 8 one of Samsung’s most powerful phone in the market. Overall, users of the Galaxy Note 7, who had to give up their phones and also owners of 2015’s Galaxy Note 5 will find the Note 8 to be a device that they should have gotten last year. The Samsung Galaxy Note 8 brings the best of the Note 7 with the S8 and S8 Plus.
Pros: Desing and build quality, camera, display, performance, S Pen

Almost a year after the Galaxy Note 7 fiasco that created a dent in the Samsung’s smartphone sales and made recall approximately 2.5 million units worldwide in September 2016, the South Korean giant is back with its next flagship smartphone — Galaxy Note 8 — to reimagine the productivity in mobile devices. Priced at Rs 67,900, the Galaxy Note 8 hits the sweet spot between Samsung’s S8 and S8 Plus with dual cameras set up, and an updated S Pen with numerous tricks up its sleeves.

But before we dive more into what the device has to offer, there will be one critical concern in the buyer’s mind — is the battery safe? To ensure these are not flame-prone phones, the Galaxy Note 8’s battery has undergone Samsung’s 8-Point Battery Safety Check — similar to Galaxy S8.

Samsung Galaxy Note 8 Design that flows over the edges

Similar to the Galaxy S8, Galaxy Note 8 packs an infinity display that flows over the edges – an eye-catching design that has made rivals run for a cover. The Galaxy Note 8 comes with the biggest screen ever on a Note device — 6.3-inch Quad HD+ Super AMOLED screen — giving you more real estate to watch, read and draw, making it the ultimate multi-tasking smartphone.

With the dual curved edge and a zero bezel-less display, the Galaxy Note 8 like a futuristic mini tablet. While the smartphone is appealing to the eyes, it is also big — 9mm taller than any previous Note phone, and heavy at 195grams.

The large 6.3-inch display now comes without a physical home button offers an 83 percent screen-to-body ratio that will require you to stretch your fingers to work with but it will be well worth. However, you will have to be more careful as the entire phone is cladded in a glass enveloped an aluminum frame and with the given size it might be slippery.

You will also treasure some of the repeat features of Galaxy S8 like water resistance, expandable storage, and wireless charging. The Note 8 is IP68 certified, so it can survive up to 1.5 meters underwater for 30 minutes, and it uses the reversible USB-C standard. Samsung logo and the fingerprint sensor has now moved to the back of the device.

Samsung has been known for launching phones with the best display and Galaxy Note 8 is another fantastic offering from the company’s stable. The HDR10 compliant 6.3 inches Super AMOLED capacitive touchscreen with a resolution of 1440 x 2960 pixels and a wider color gamut are hard for anyone else to compete with. The Always-On Display also continues to be an appealing feature in a smartphone. The colors produced while watching videos, playing games by the Galaxy S8 Note are simply incredible and as of now, there’s nothing that can match its intensity. 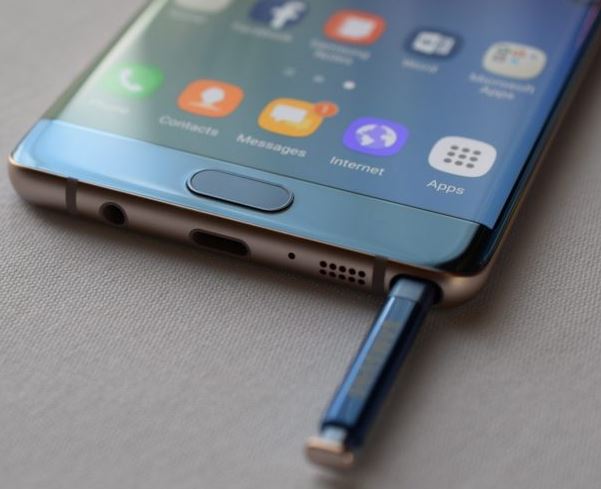 Since its introduction, the S Pen has been one of the Note’s defining features. The enhanced S Pen in Galaxy Note 8 now has a larger 6.3-inch ‘Infinity Display’ to work with, offering new ways to write, draw, and interact with the phone and communicate with friends, plus opens doors to create efficient animated GIFs – you won’t get on any other phone right now.

For users who love to work with S Pen, will get their money’s worth from the Note 8. The Note 8 transforms itself into a big, borderless glass canvas for all your notes and sketching. Frequent note-takers will love the off-screen memo feature, which lets you pen down white-ink notes while the screen is turned off.

Another interesting feature for people who often go on business trips is the S Pen Translate that lets you hover over text to quickly translate not only individual words, but entire sentences in up to 71 languages, and instantly convert units and foreign currencies. And in a new perk to Note 8 fans, the smartphone now has the ability to create ‘Live Messages’, that takes the form of glittering animations that you can send to anyone in GIF form.

The Galaxy Note 8 is the first smartphone from the company to sport two 12MP dual rear cameras with Optical Image Stabilisation (OIS) on both the wide-angle and telephoto lenses.  The camera on the Samsung Galaxy Note 8 is the best on any Android phone we have tested in recent months for reasons including clear, colorful photos, an excellent new bokeh (background blur) effect, and an easy-to-use full-featured camera app.

For more advanced photo-taking, Samsung has included a “Live Focus” feature that lets you control the depth of field by allowing you to adjust the bokeh effect in preview mode and after you take the photo. A slider bar is displayed when you’re taking the photo under “Live Focus” mode and also doesn’t go away after you’ve clicked. Thus, having more control over this background blur effect further highlights the power of two cameras. The OIS in telephoto lens also makes up for the shaky hands.

Switching between the rear and front cameras was a breeze by simply flicking the screen up or down, eliminating the need of tapping a flip button.

Note: All these images are cropped to load instantly. So, all these sample images clicked by Samsung Galaxy Note 8 are just for the reference. 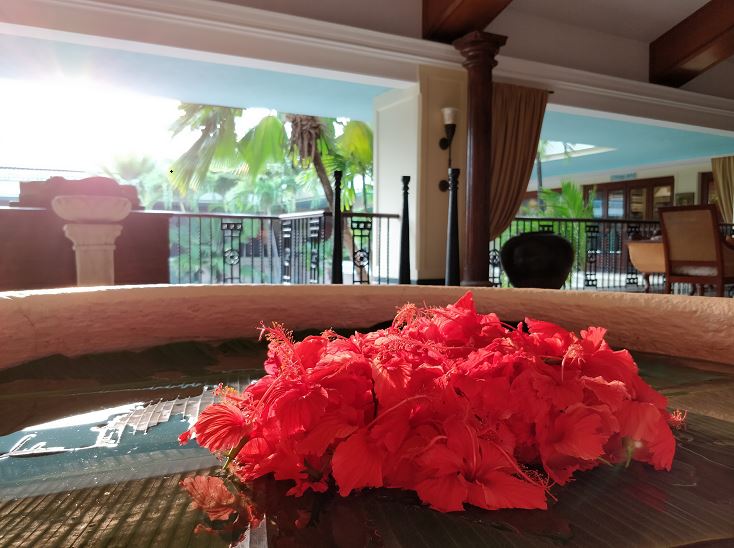 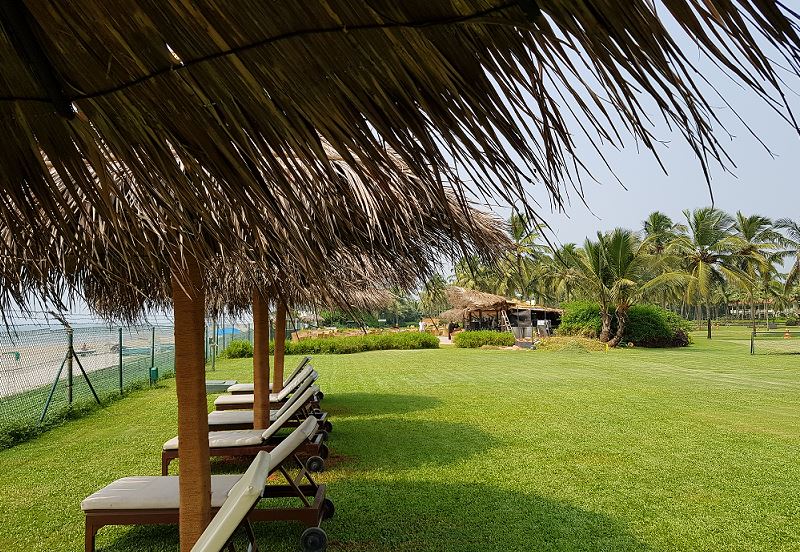 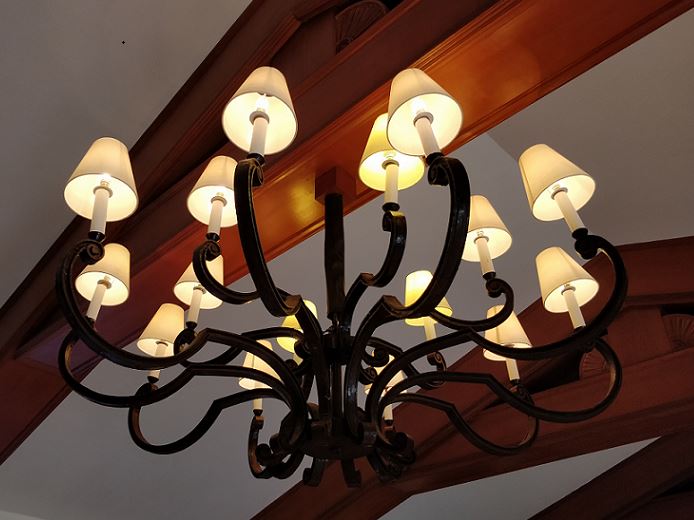 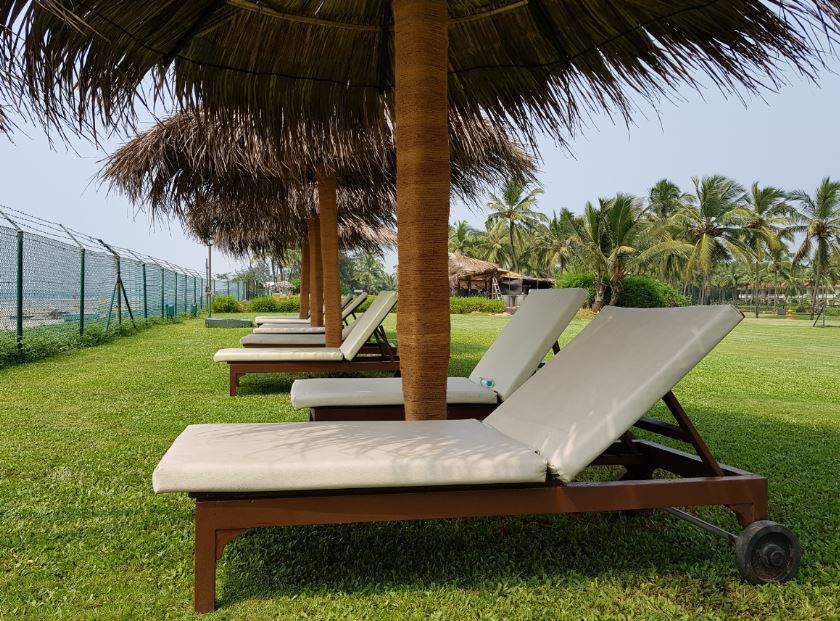 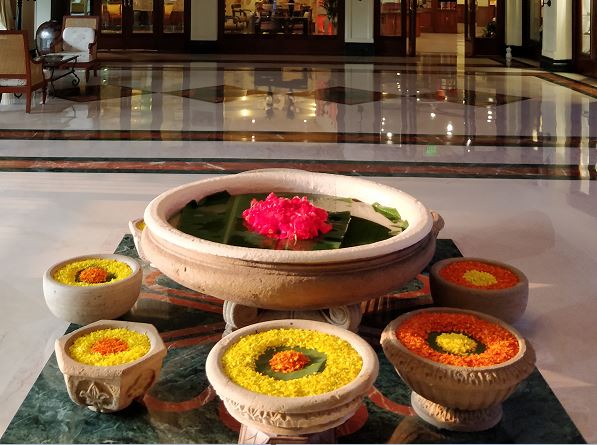 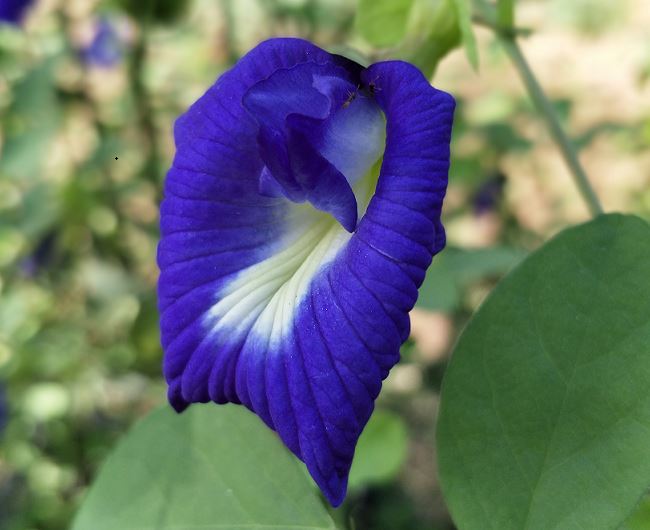 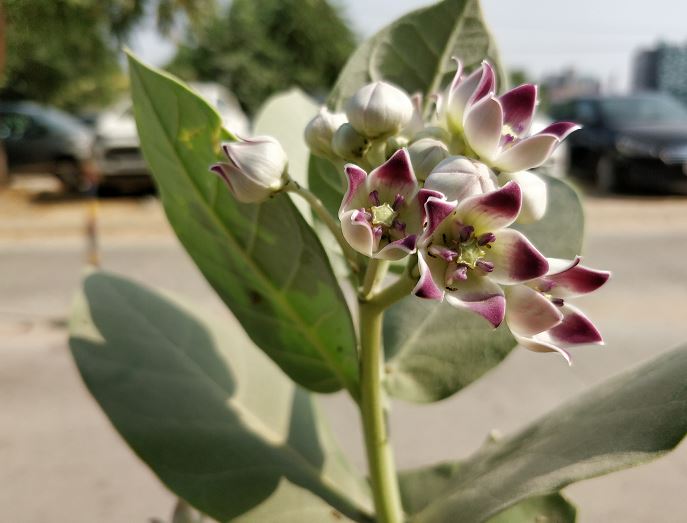 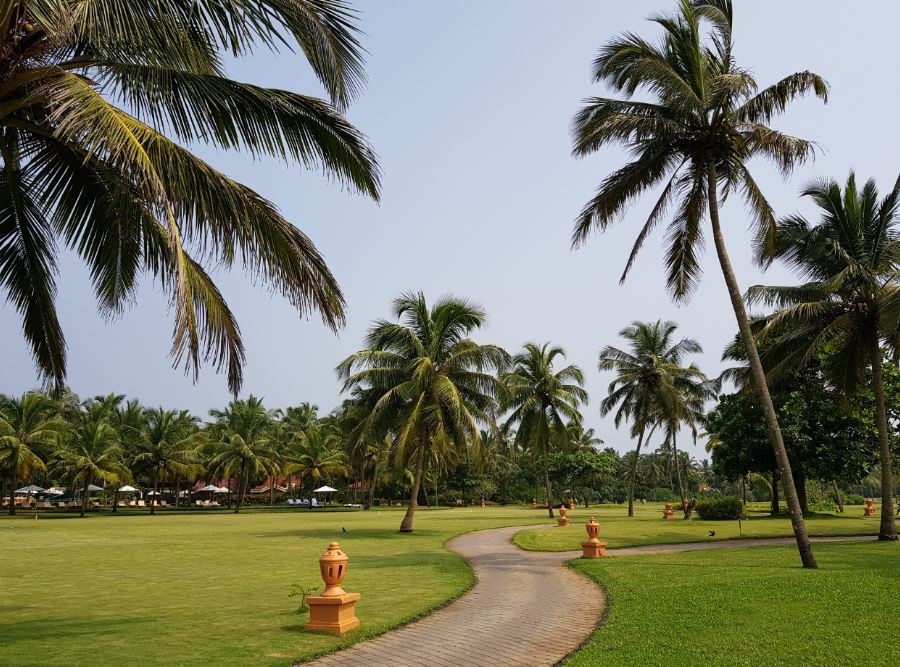 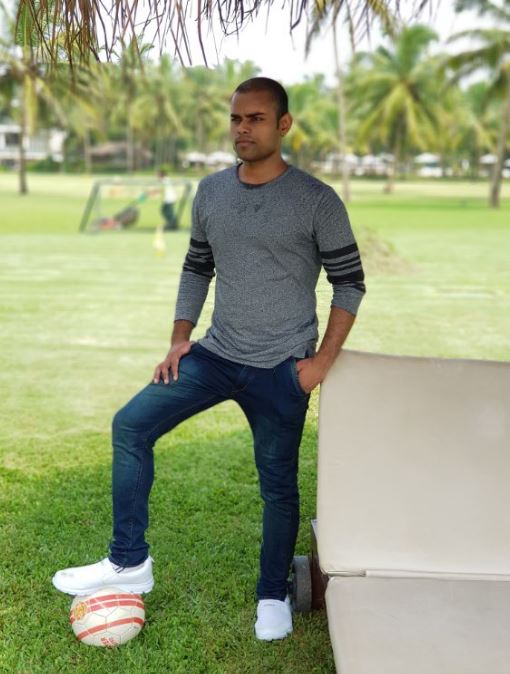 The smartphone is powered by Exynos 8895 processor paired up with 6GB of RAM. For average users and even for productive users that represents a massive amount of horsepower. To further speak about the performance, we can only say is – we were not able to slow this phone down, and we did tried. The Note 8 comes with just 64GB storage option, but also includes a micro-SD card slot for expansion.

Samsung’s software is smooth, menus are streamlined and if there is something you can’t find, there’s always a helpful suggestion. Another feature that we loved was the “App Pair” that lets you create a custom shortcut on the Edge Panel to simultaneously launch two frequently used apps and invoke them with ease. Thus, you can watch a video while messaging friends or dial into a conference call with the number and agenda in front of them.

Bixby is Samsung’s voice-powered virtual assistant. It is smarter than the S Voice software, but the execution isn’t as smooth as Apple’s Siri or Google’s Assistant just yet. For the time we interacted with Bixby, we did not find Bixby had trouble hearing – just hearing things correctly. Samsung has invested heavily in Bixby and we are sure it will prove to be useful in near future.

Good news is that Galaxy Note 8 did not explode. To play it safer, Samsung has also reduced the battery size and while the Note 7 and S8 Plus have a 3,500mAh battery, Galaxy Note 8 comes with 3,300mAh battery. Users can easily get an all-day battery life, and with the Samsung’s power-saving features you can further extend the battery for a few more hours. In moderate usage, it can easily last for more than 48 hours and in our video loop test over full brightness and volume, we got more than 12 hours of backup.

The expansive 6.3-inch ‘Infinity Display,’ massive 6GB of RAM and the two best-in-class rear cameras that take brilliant portrait photos makes Galaxy Note 8 one of Samsung’s most powerful phone in the market. Overall, users of the Galaxy Note 7 — who had to give up their phones — and also owners of 2015’s Galaxy Note 5 — will find the Note 8 to be a device that they should have gotten last year. The Samsung Galaxy Note 8 brings the best of the Note 7 with the S8 and S8 Plus.