With more old school and everyday use devices getting smart, and they are gaining the ability to connect to the internet, along with the increasing density of smartphones, we need for a powerful router to bind all the devices and connect them together. When routers come at various prices with varying capabilities, not everyone needs a smart router for their every day and home requirements. A router being the central hub to connect all the devices, it should be capable enough to do its job effortlessly, else the experience of using the internet and sharing data between multiple devices will ruin dramatically, which isn’t something you will want in today’s world, where high-speed internet is everywhere you look at.

While there are different routers available at different prices, I recently came across the Tenda F6 N300 router and is using it for 2 weeks now, with multiple devices connected to it all day long. The Tenda F6 isn’t a smart router, and thus, you can’t ever expect smart functionalities from it. But it has a cool set of features and functions, which can help you manage the bandwidth and control the connected devices quite effortlessly. So I am here to give you a brief review of the Tenda F6 router so that you can decide, whether it is going to be the perfect router to fit your needs.

So let’s get started with the review.

Let’s start the review with the box contents.

Let’s have a look at the features of the Tenda F6 router. 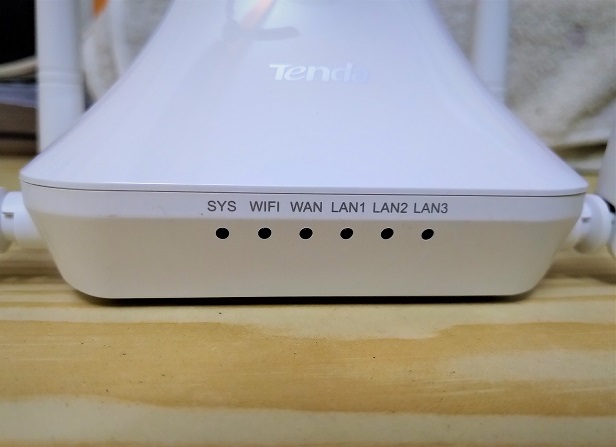 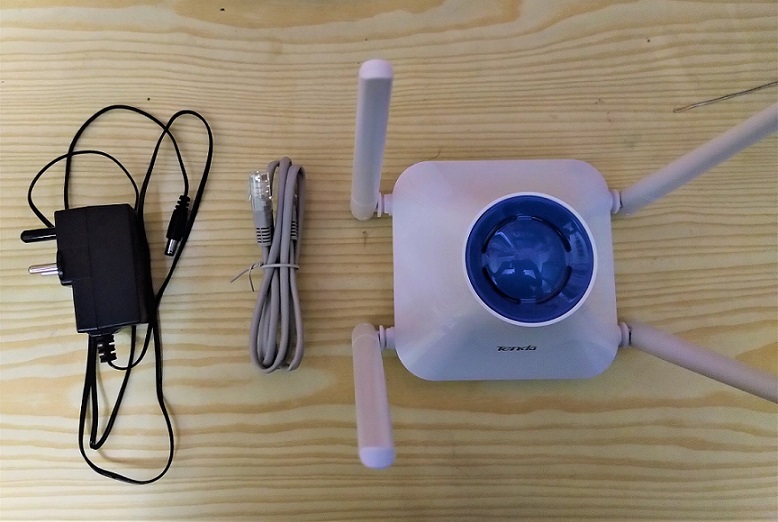 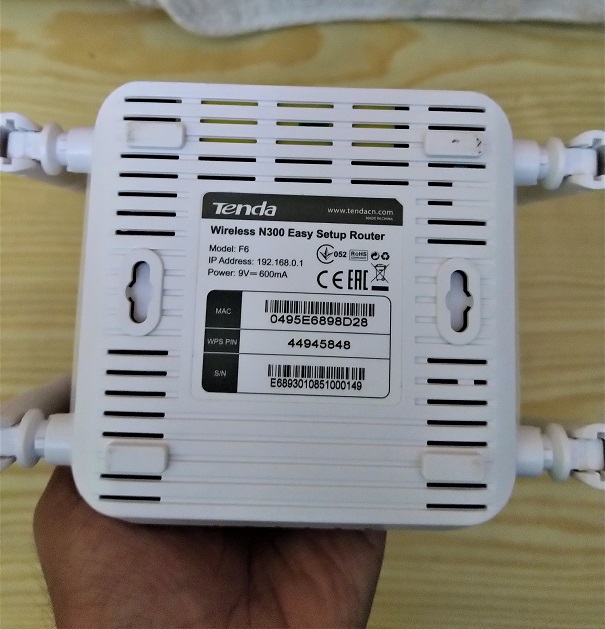 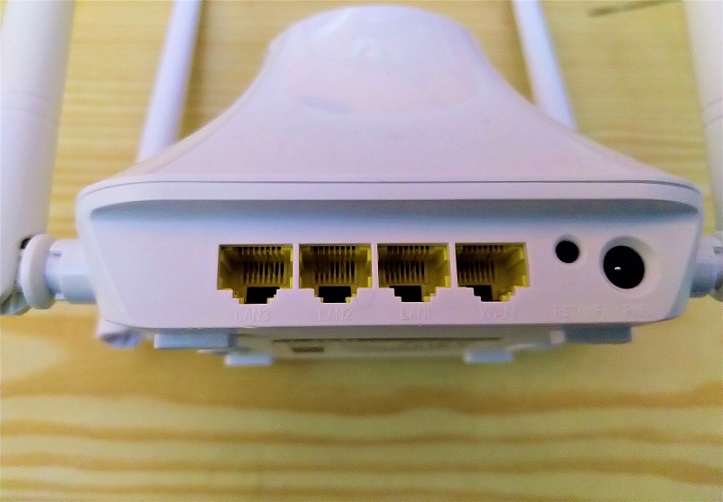 Let’s have a look at the pros of the Tenda F6 router. 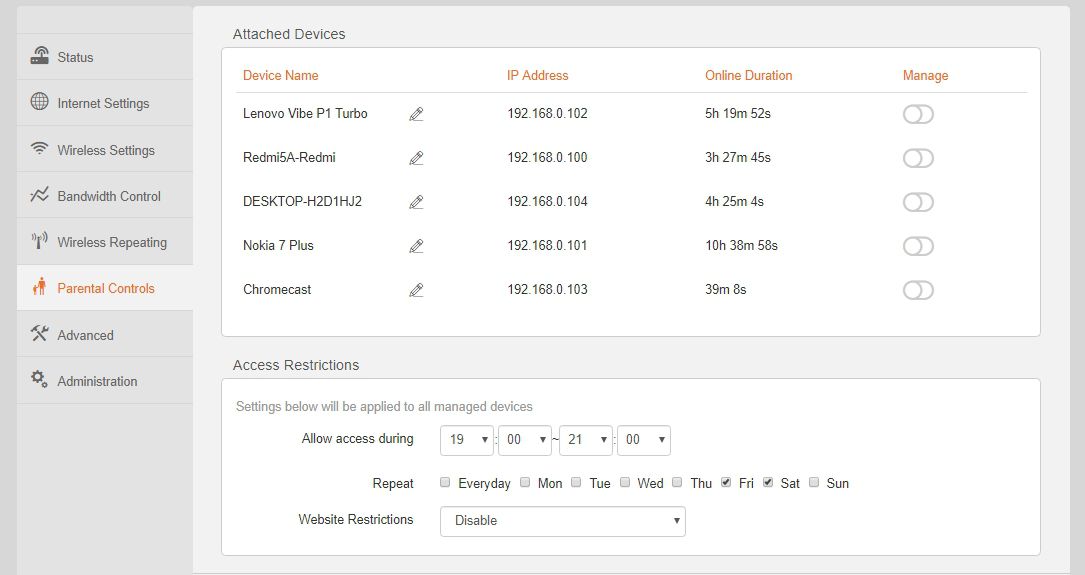 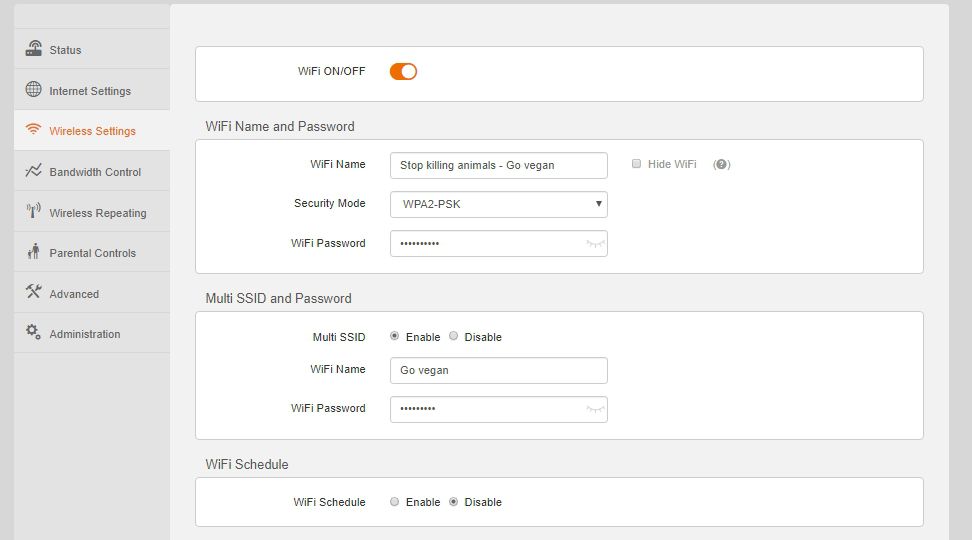 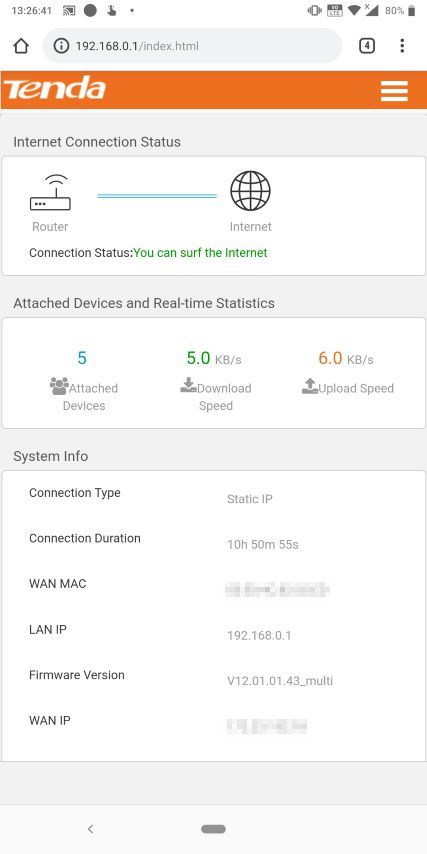 So those were the pros.

Let’s now have a look at the other side of the coin. Let’s find the cons.

So those were the pros and the cons. The ability to control the bandwidth for the connected devices effortlessly and great bandwidth management is the bottom line of the Tenda F6 router. There are a number of cons, but trust me, none of them are deal-breakers if you aren’t looking for something specific. The Tenda F6 router is well suited for most home needs, and I am sure, it will also fulfil the requirements for a small office or business. Considering the price of the router, you can’t expect everything within this budget router, but the features and speed that you can get in this router, isn’t going to disappoint you, to say the least. I will definitely recommend this router if you are looking for a budget router under Rs. 1,700 or so.

Hope the review was useful for you, and I tried mentioning all the small and big points of the router so that you don’t bark up the wrong time next time you purchase a router. Do you have anything else to say? Feel free to comment the same down below.

The ability to control the bandwidth for the connected devices effortlessly and great bandwidth management is the bottom line of the Tenda F6 router.

Chrome OmniBox: How to search for Google Drive files directly from the address bar