With the development of Industry 4.0, many industries are facing digital transformation. In the past, traditional agriculture was regarded as an industry that relies on the sky. Now, with the help of innovative technology, it can not only predict the weather more accurately but also make the production and sales of crops more stable. However, in the case of American agriculture, there are many rural areas where farmers face no network availability. Experts call for the need to link the networks of the rural areas to the long-term development of smart agriculture. 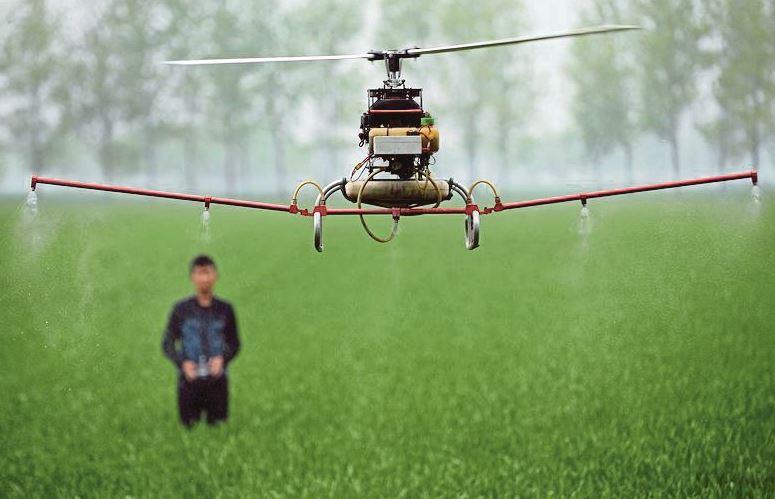 Successful Farming according to some reports, many technology companies developed in 2018 new agricultural solutions, such as monitoring the majority of arable land through unmanned aerial vehicles, through Block Chaining (blockchain) technology to process data using graphene as a sensor to detect the evaporation of water in plants. We hope technology such as the Internet of Things (IoT) and artificial intelligence ( AI ) definitely help farmers a lot to transform smart agriculture.

Plants integrated with Graphene sensors can be used to measure the moisture evaporation. Patrick Schnable, a scholar at Iowa State University, USA, collaborated with Liang Dong, a professor at the American Institute of Plant Sciences, to design a graphene sensor that is only millimetre-sized and very sensitive to water vapour. Because graphene changes its conductivity at any time due to different humidity, and the conductivity change can be used as a moisture meter. The tape-shaped sensor can be applied to the leaf surface of the plant to monitor the water consumption speed of the plant in real time.

Scholars are currently developing how to make sensors cheaper and smaller, and hope to be commercially used in crop management, plant breeding and other fields in the future. 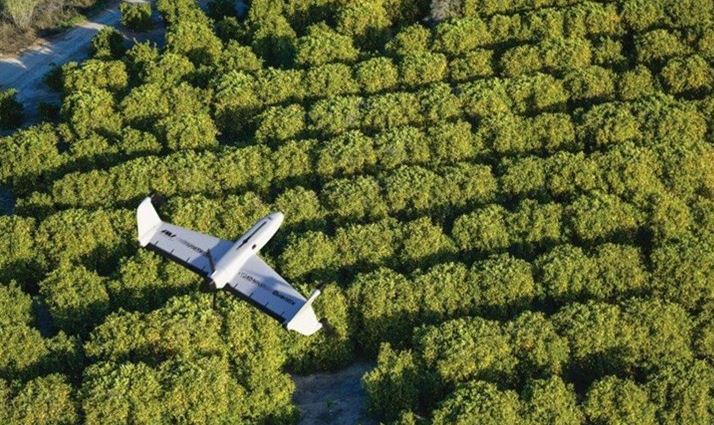 Quantix has two 18-megapixel lenses built in. Compared to other drones, Quantix can produce clearer images, each of which can shoot about 45 minutes and patrol about 400 acres (about 161 hectares) of farmland. Quantix recorded data can be seamlessly integrated into AeroVironment’s decision support platform to enhance farmers’ monitoring of cultivated land. The platform can also automatically assist farmers in image processing and historical data reporting, effectively helping farmers to make decision analysis.

Blockchain to provide security for cryptocurrency transactions and some companies have used this technology to help transparent the production process, such as Canada’s new agricultural innovation. Grain Discovery, the company’s blockchain technology, allows the soybeans to be clearly tracked and tracked from the process of making tofu, while also using encrypted trading technology to ensure transactions between farmers and buyers.

Rory O’Sullivan, founder and CEO of Grain Discovery, said that agriculture is facing changes brought about by technology, but the behaviour of trading has remained the same. In the face of collective production by large consortia, independent farmers have weakened their prices because of the lack of bargaining power. Opportunity, Grain Discovery attempts to disclose product information through blockchain technology.

Although agricultural innovation and technology can help many farmers to transform their wisdom, it also points out that these farmers themselves and equipment need to have networking capabilities. However, in the United States, for example, as said, there are still 24 million people in the rural areas of the United States who cannot connect to the network smoothly. Calling for these issues needs to be resolved, and many companies are now embarking on network framing in rural areas, such as Microsoft’s rural broadband program, hoping to help local residents enjoy the convenience of the network, but also allow local farmers to The improvement of networking capabilities strengthen modern agricultural production.

Other Resources to see: 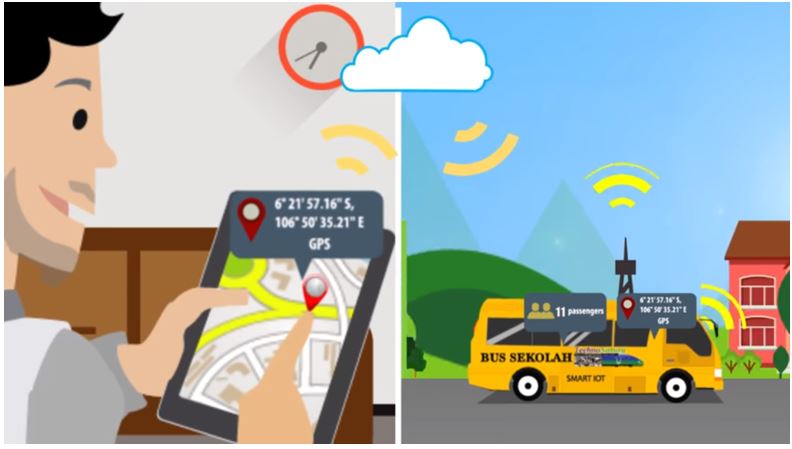 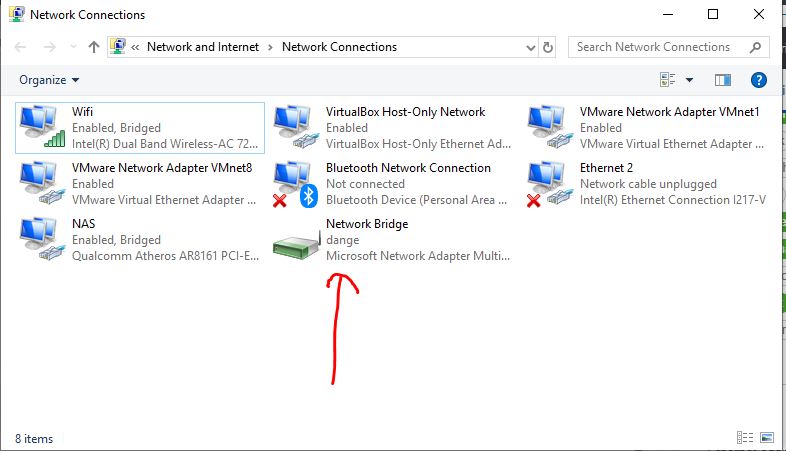 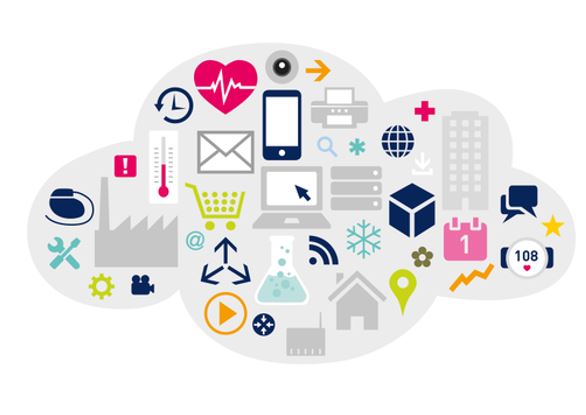