The world’s largest retailer Walmart (Walmart) launched services for high-end users at the beginning of this month. In order to combat the competition of the e-commerce giant Amazon, Wal-Mart, known for offering inexpensive and affordable products, launched a shopping site called Jetblack. Users can send a short message to get a personalized shopping guide recommendation for the user’s tailor-made goods. On the same day or the next day delivery. At present, this service is targeted only to users in New York City and will be promoted nationwide. The membership fee is US$50 per month.

Jetblack is seen as a step for Wal-Mart to compete for high-end users under Amazon’s pressure. Despite having a high threshold for membership fees and invitations, its website indicates that it can provide integrated shopping services that combine personal shopping guides and artificial intelligence. After a user sends a text message, a professional shopping guide will conduct a quick product search for the request, not limited to shopping time, and do not limit the minimum spending threshold, and there is a dedicated person responsible for free returns. Shopping guide services range from designated baby products to anniversary gifts. Wal-Mart positioned the service customer as “a time-consuming, busy urban user, especially a young mother,” and the shopping range expanded from Wal-Mart to Wal-Mart’s Jet.com and third-party shopping malls such as Saks Fifth Avenue. From Jetblack’s website introduction, this service is described as “a combination of artificial intelligence business and professional buyers.” 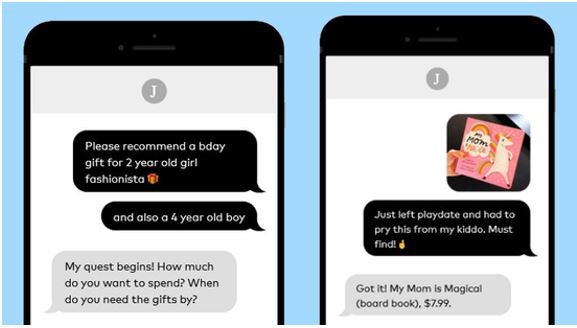 The website CEO Jenny Fleiss has come a long way. In March 2017, she tested Jetblack in New York. Before that, she was the co-founder of Rent The Runway, the originator of the clothing rental website. Rent The Runway is known as the “Netflix” in the marketplace and offers women’s subscriptions high-priced but infrequently worn dresses. Users are required to pay 10% of the original clothing price to rent high-end brand dresses and accessories for 4 or 8 nights. This new type of clothing leasing method subsequently inspired domestic new shopping websites such as “Taiwan II” and other female users.

Since its establishment in 2009, Rent The Runway has changed from a startup company to a $600 million company. Fleiss left the company a year ago and joined Wal-Mart’s incubation program Store No.8, followed by one of the projects Jetblack began trial operations. Currently, Jetblack has subscribed customers with an average of ten purchases per week, and the company has already run into “B-round financing” stage.

Although Wal-Mart’s first-quarter earnings in 2018, online sales increased by 33% year-on-year, compared with the same period last year increased by 23%, but the gap with the opponent is still very clear: According to the data of One Click Retail, Amazon in 2017 Occupy 44% of the nation’s e-commerce sales. Smart shopping has also become the trend of e-commerce in the future. At the beginning of the year, Amazon introduced Amazon Lex, a tool for artificial intelligence dialogue through voice interaction technology. At the same time, Facebook, Microsoft, and Google also have similar voice technologies to help users complete online orders. But in the eyes of CEO Fleiss, the imperfect development of artificial intelligence makes smart shopping less fluent than expected. “For us, the opportunity lies in whether the user experience is really better on a time-saving basis. s product.”

Whether it was the acquisition of Bonobos, the nation’s largest apparel customization website, last year that cost US$310 million, or the annexation of Jet.com and women’s wear retailer BodCloth, Wal-Mart has never stopped expanding its online retail business. The world’s largest retailer brand is trying to transform the giant into a more “lightweight” way of incubating startups. It is named Store No. The 8 business incubators allow each company to have targeted target groups, attributes, and strengths.

There is no doubt that Wal-Mart’s endorsements bring advantages to these startup projects. In exchange, these companies will continue to explore ways for Wal-Mart to compete for the right to speak as a future e-commerce business model. In the interview, Fleiss explained: “Each incubator has a different focus on retail trends and future shopping patterns for customers.” For example, Jetblack was hatched with a focus on “conversational retailing,” which uses AI and customers to complete online via SMS. shopping. At the same time, due to the cooperation of personal private shopping guides, the purchase process is accompanied by humanized supervision and improvement.

In the past six months, Jetblack has established a database of users in the New York area through pilot users, and its larger mission is to lay the groundwork for other incubators for Store No. 8 and share its success or failure. Fleiss admits that in the e-commerce world, sometimes being an “underdog” is not a bad thing: “Amazon has demonstrated its power, and Wal-Mart has just begun this war.” 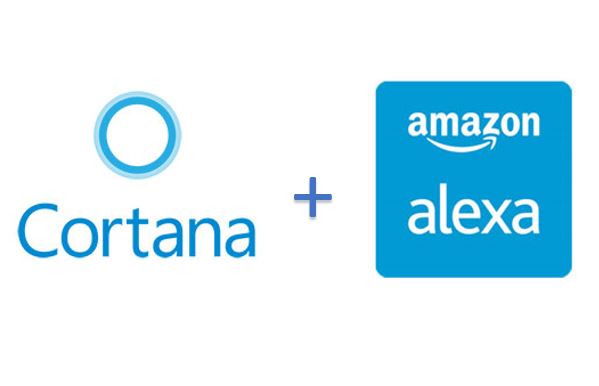 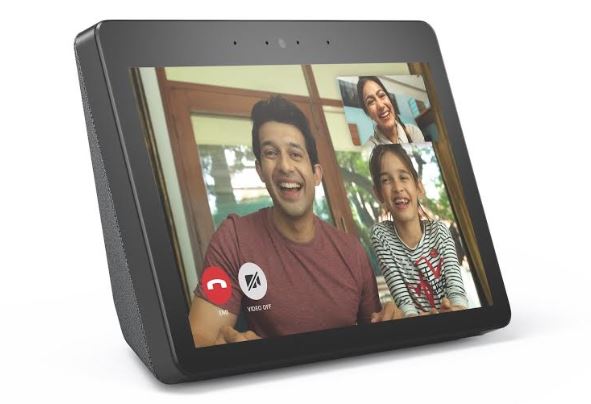