Skip to content
Developers often use  Linux- based operating systems to do their daily work and develop new things. The main considerations for their choice of Linux distribution for programming are compatibility, power consumption, stability, and flexibility. Distributions like Ubuntu and Debian have become the first choice. Other good options such as openSUSE, Arch Linux, etc. For users who plan to purchase Raspberry Pi, Raspbian is the best choice.
Here is the 2018’s most popular Linux distributions list for developers to try out. If readers have different opinions, please feel free to share it.
On this Page show
1. Debian GNU/Linux
2. Ubuntu
3. openSUSE
4. Fedora
5. CentOS
6. Arch Linux
7. Gentoo
8. Manjaro Linux
9. Raspbian 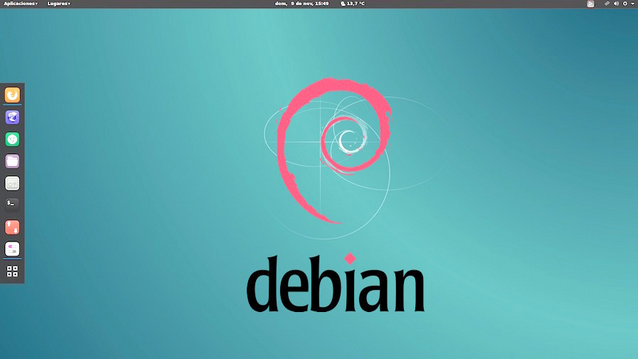 Debian contains a large number of software packages, providing good stability and a large number of tutorials to help developers solve problems. The Debian test branch, which has all the latest software and is very stable. Suitable for advanced programmers and system administrators. Debian has a lot of open source libraries, and its .deb package management is also worth recommending. 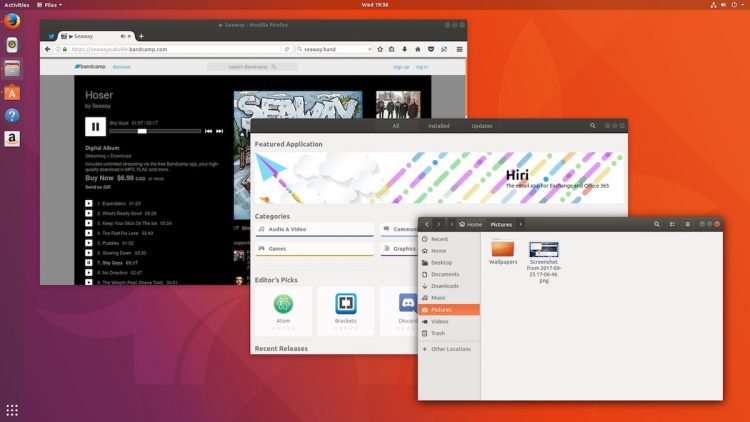 Over the years, thanks to the support of Canonical and the open source community, Ubuntu has become a highlight of the Linux desktop scene. Due to its popularity and continued development, this Debian derivative is heavily used in cloud and server applications. It also has a variety of styles to meet the different needs of people. The LTS version provides a great experience and can solve problems quickly. Ubuntu also supports the popular .deb package management system. 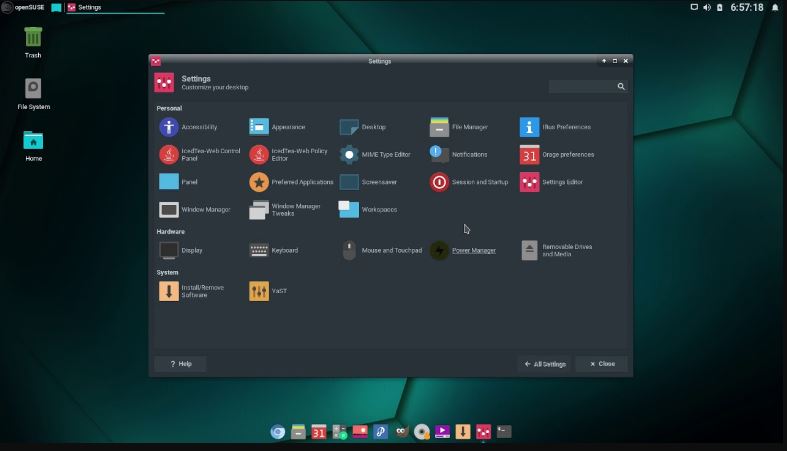 openSUSE is a very stable programming operating system that makes it easy to get Ubuntu up and running. There are two versions of this Linux distribution. openSUSE Leap is an LTS version that maintains updates while maintaining stability. Tumbleweed is a rolling version for users who like the latest software. One of the main advantages of OpenSUSE is its YaST package management, which makes it easy to automate different tasks. Another is its software delivery method. 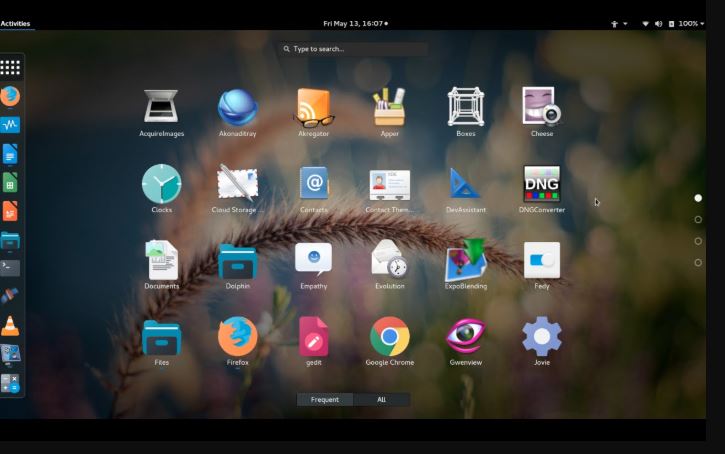 Fedora’s sponsor is Red Hat, known for providing the most cutting-edge features of the Linux desktop world. The latest version often spurs new Linux distributions to take on new features and make changes. Its intelligent, auto-configured and updated software package makes it the perfect programming operating system for developers. Fedora only contains open source components and is suitable for open source enthusiasts. It works out of the box on most hardware. The small version also provides cutting-edge features. 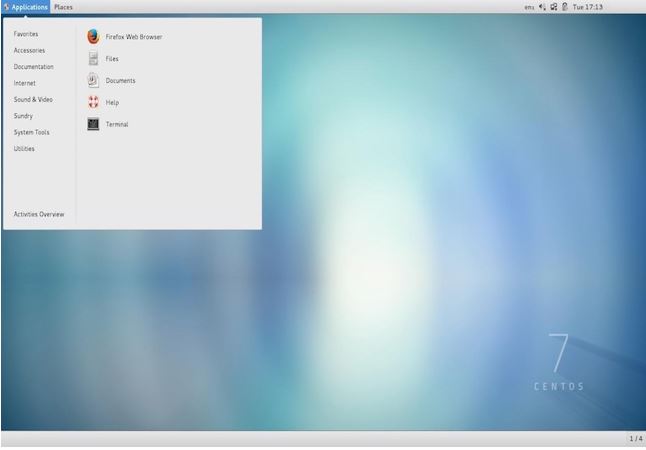 Since it is compiled from RHEL source code, most commercial software built for RHEL can run on CentOS. Its installation and setup process is almost like Fedora. Its large collection of Red Hat software and CentOS repositories can meet different software needs. It allows the development of applications using Xen virtualization. It uses YUM for package management. 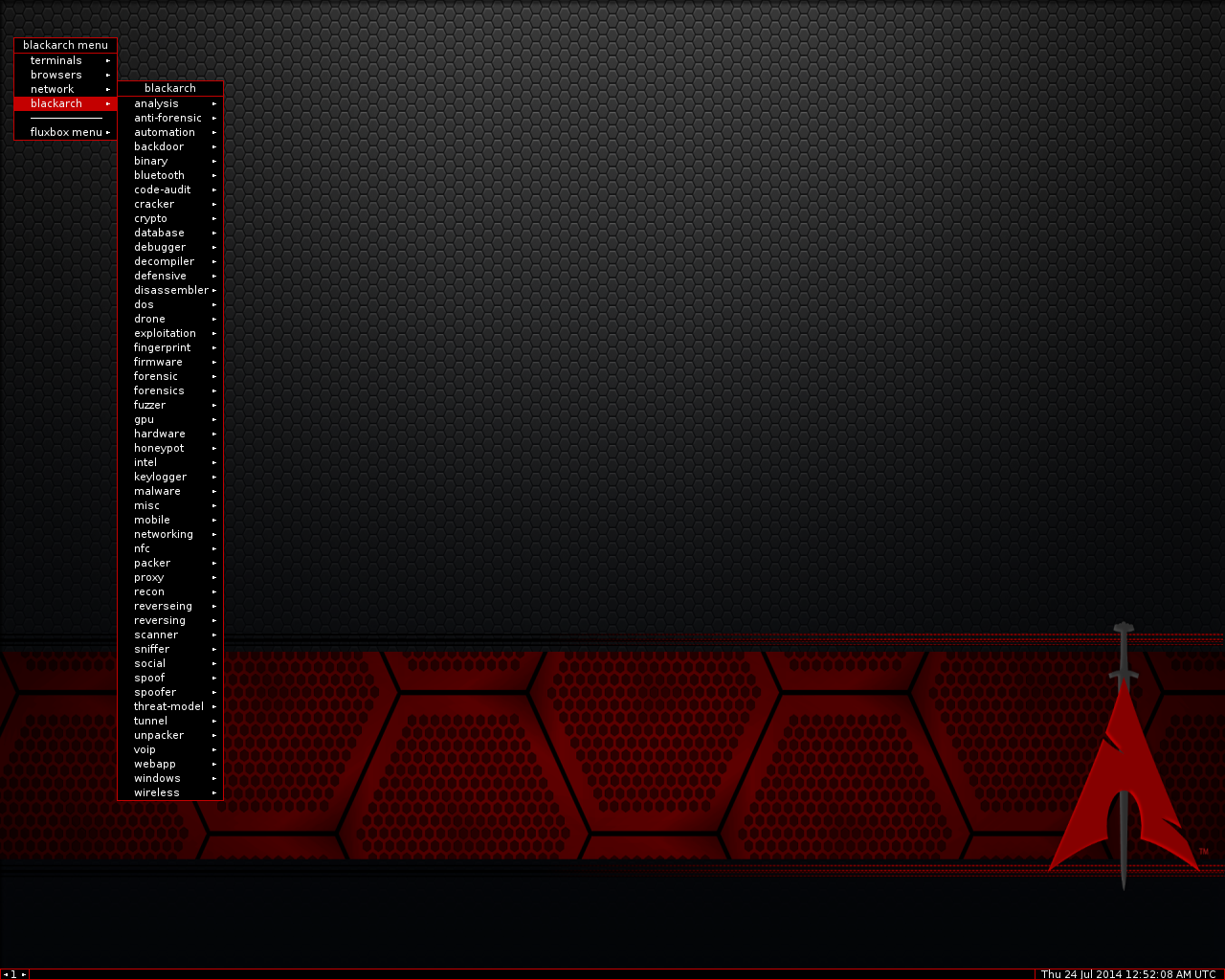 Arch Linux is highly customizable. Arch Linux is the favorite Linux distribution for hardcore Linux enthusiasts and comes with a Linux kernel and package manager. If you need to do some penetration testing, you can convert your Arch Linux installation to a BlackArch installation. 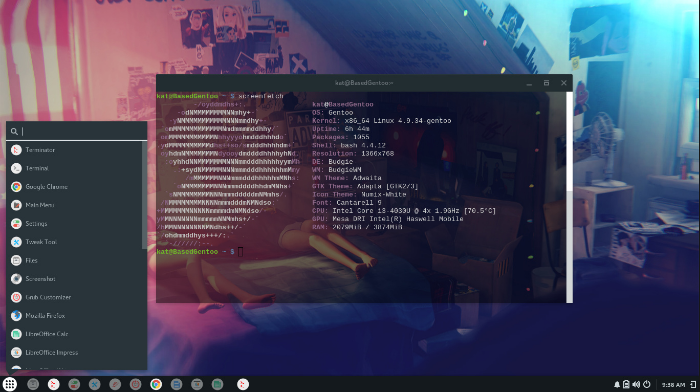 It can do all the work of the source code, and it can also rebuild the entire system for a specific CPU architecture. It has higher technical requirements, but the longer it takes, the deeper it is, the more it knows. Gentoo installation is a bit tossing, but you get a super stable system. 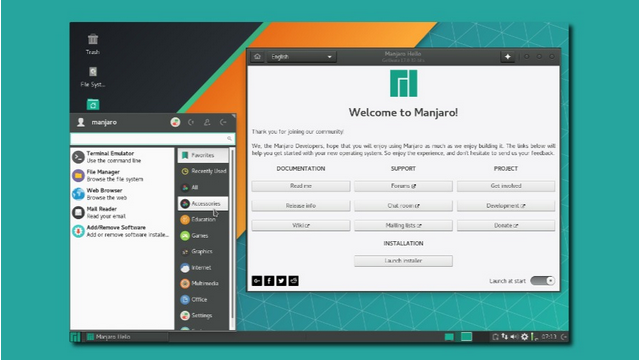 If you know how to set up an Arch Linux system, you don’t need Manjaro Linux. However, if you want an Arch-based system without having to think about updates, you can try Manjaro. Installation is very simple, just like Ubuntu or Linux Mint. Manjaro is the latest release on this list and is growing rapidly. Currently, Distrowatch is ranked third in the past 6 months. 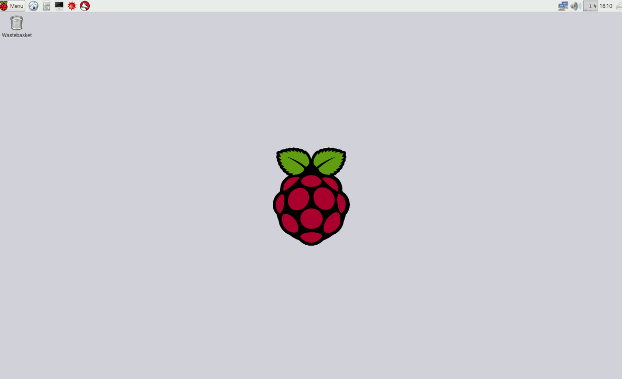 Every new iteration of development makes the Raspberry Pi computer more and more powerful. It is widely used in the teaching of Linux programming and coding fundamentals. It has BlueJ, Geany, Greenfoot, Mathematica, Python, Node-RED, Scratch and other tools to improve learning efficiency.