Home
What is?
Different audio formats explained. Which one to go for?

The quality, and compatibility. And yes, also the size, to some extent. The quality determines how beautiful it appear to the ears, and how exactly we actually enjoy it. Compatibility is also important as we want our favorite songs on all the devices from our laptops to MP3 players and mobiles. When support for multiple devices is a question, most users go for the most compatible audio format for multiple devices. Lastly, it is the size. Though not everybody thinks about it, there was a time, when users wanted thousands of tracks in a single SD card, and reducing the quality to accommodate all of them did not seem to disappoint them.

But how exactly do the audio formats differ! Before finding the differences out, let’s peep into, how audio is recorded, stored, and is played in the digital world.

The real world is analog, and the voices of your favorite artists are also no exception. But to store it digitally, a different approach is used, where samples of the original sound at regular intervals are collected. It is called Pulse Code Modulation or PCM. Intervals don’t refer to movie intervals; it refers to the sound samples those collected every millisecond or every two milliseconds. And when those samples are played continuously, it seems to be a full-fledged and realistic sound. The more the number of samples is collected every second, the better will be the sound quality. 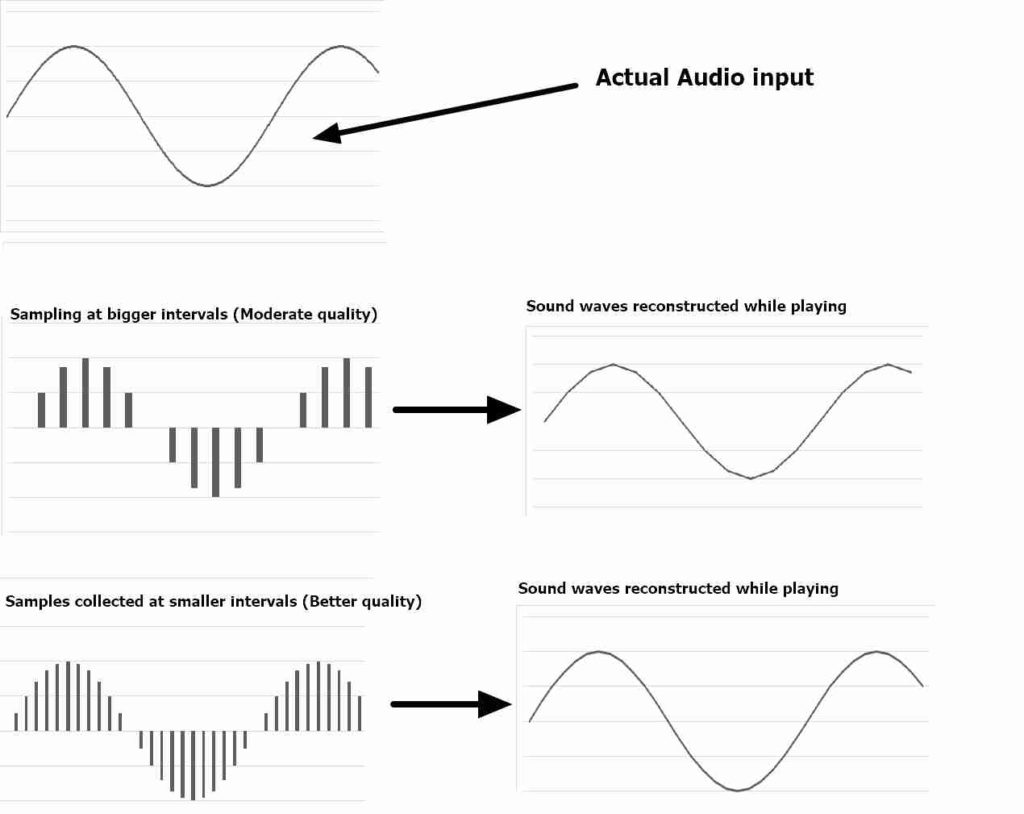 Depending upon the samples collected and stored digitally, the audio format can be distinguished into two types. Lossless formats, where the sampled audio collected at the source is preserved. The other is lossy, where, some of the unimportant samples from the audio is kicked out of the audio to put everything into a short space. Yes, it reduces the quality of the sound, but it can considerably save a huge amount of space.

Thus, should you compromise your audio quality for storing some extra tracks on your limited sized SD card of cloud storage? We will find that out, and will compare which format should you go for!

WAV audio format is something, which most users of the last decade surely came across. WAV was developed by Microsoft and IBM in 1991 and is a container for raw audio files. In most cases, WAV contains uncompressed audio files, but can also be used to store compressed lossless audio files occasionally.

Audio Interchange File Format or AIFF was developed by Apple in 1988. Just like WAV by Microsoft and IBM, AIFF can also store both lossless compressed and uncompressed. The compressed format of AIFF by Apple also comes with the nomenclature AIFF-C. But all of them come with the same AIFF extension.

Due to no compression and losses, the size of the WAV and AIFF files are really big, and not so efficient for listening purposes. But they are best suited for audio editing and allied tasks.

FLAC or Free Lossless Audio Codec is one of the most popular compressed lossless audio formats used extensively. FLAC is compressed, you can keep them in a very small space without compromising quality. Thus, if you are a real music enthusiast I will recommend you to go for FLAC or ALAC, which I will discuss next, instead of choosing WAV or AIFF. Yes, to get the best of both worlds.

APE, also known as Monkey’s Audio format is a compressed lossless audio format that is not widely used. The compression levels are efficient but are not that compatible. Due to complex compression algorithms, the APE format is not supported by most players. Thus, you should only choose APE, if you are really struggling for space. And the catch is, you should have one of those players supporting APE.

That was all about the lossless audio formats

My verdict on lossless formats

Lossless audio formats are great for listening to music without compromising the slightest quality. But, even the compressed formats will be not as good for saving space like the lossy formats. Thus, you should sacrifice one thing to get something else. If you are into listening to music, and space is not a big deal for you, compressed lossless formats (FLAC and ALAC) is a great option for you.

On the other hand, if you are into editing music, uncompressed lossless audio (WAV or AIFF) is the best cup of tea for you. It can put a lesser load on your CPU by keeping away the extra task of uncompressing the compressed tracks, which eventually gives you a better speed. Conversion from one lossless to other lossless format or a lossy format can be done effectively without compromising quality.

Lossy formats are used by almost everybody for listening to music while going to the office, or for casual listening. Lossy formats can save a lot of space and are best suited for portable devices. With higher bitrate for lossy formats, you can get a very good audio quality, and can hardly be distinguished from the lossless tracks, unless you are a real music enthusiast.

Let’ put any eye on few of such formats.

MP3 or MPEG Audio Layer III comes to the mind at first, while talking about lossy formats. MP3 is the most compatible audio format and is supported by almost all the music players in 2018. With a 320 kilobits per second bitrate for MP3 tracks, the sound quality will be too good, and almost all the musical instruments will be audible to you, provided you have a good pair of speakers or earphones.

Apple’s lossless compressed audio might not be that efficient, but AAC or Advanced Audio Coding by Apple definitely is. With AAC, your audio files will take up less space compared to MP3 to accommodate more tracks in a very small space. AAC as well is also supposed by almost all the music players of today. Thus, there’s no reason to not try out AAC for everyday music listening.

Windows Media Audio or WMA is not special. It is the proprietary audio format developed by Microsoft. WMA doesn’t have any advantages over other lossy formats, and thus, I will not recommend you to choose WMA, if your world is not limited to only a Windows computer. Even if that is the case, MP3 and AAC is a better option for you.

The OGG or OGG Vorbis is an open-source lossy audio format. Though open-source, it is not that widely accepted, and chances are there, it will not be supported by most audio players you are having presently. If you do not have any weakness for open-source products, OGG is not going to be the one I will recommend to you.

My verdict on lossy audio formats

Lossy audio formats are pretty good if you just want to enjoy your music. It will hardly make any difference to your ears, and thus, there is no reason to not use them. But I will recommend you to go for MP3 or AAC if you are planning to rip your audio files to a lossy format.

For those who edit audio files, I will not recommend you to use lossy audio files. Conversion from one lossy format to another will lead to some acute drop in quality. Conversion of lossy to lossless audio might be supported by some audio converters, but that hardly makes any sense. The quality is already lost when it was converted to a lossy format. Though you can always convert from lossless to lossy audio formats for certain requirements.

If you are having a huge music catalog, it is better to keep them in a lossy audio format, if you are having a storage constraint. But better go for compressed lossless formats like FLAC for only a handful of tracks which are your favorites. That is the smartest thing you can actually do.

But if you are a true music enthusiast with high-end audio equipment only to listen to music, I will recommend you to go for compressed lossless formats. Else if you are using some basic earphones or a run of the mill home theatre, you can hardly trace any differences between lossless audio and high-quality lossy audio.

Hope the information was helpful for you? Which audio format do you use? Surely let me know about it in the comment section down below. 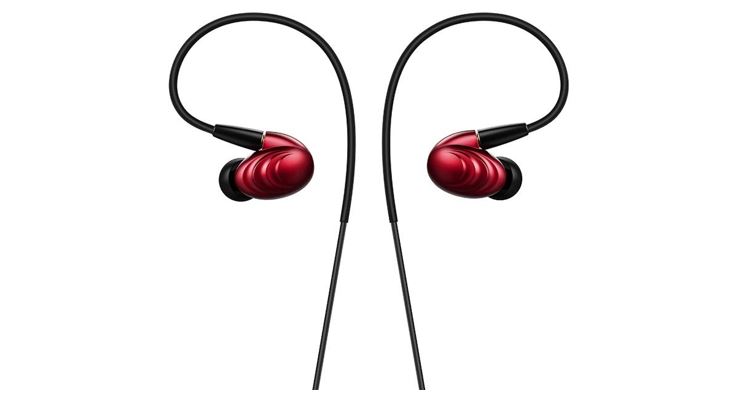 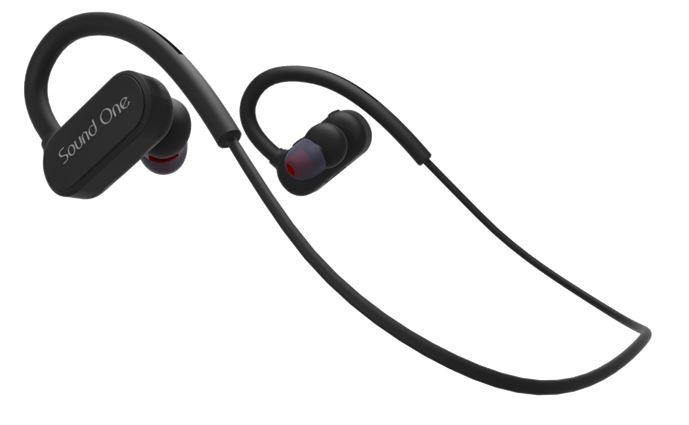 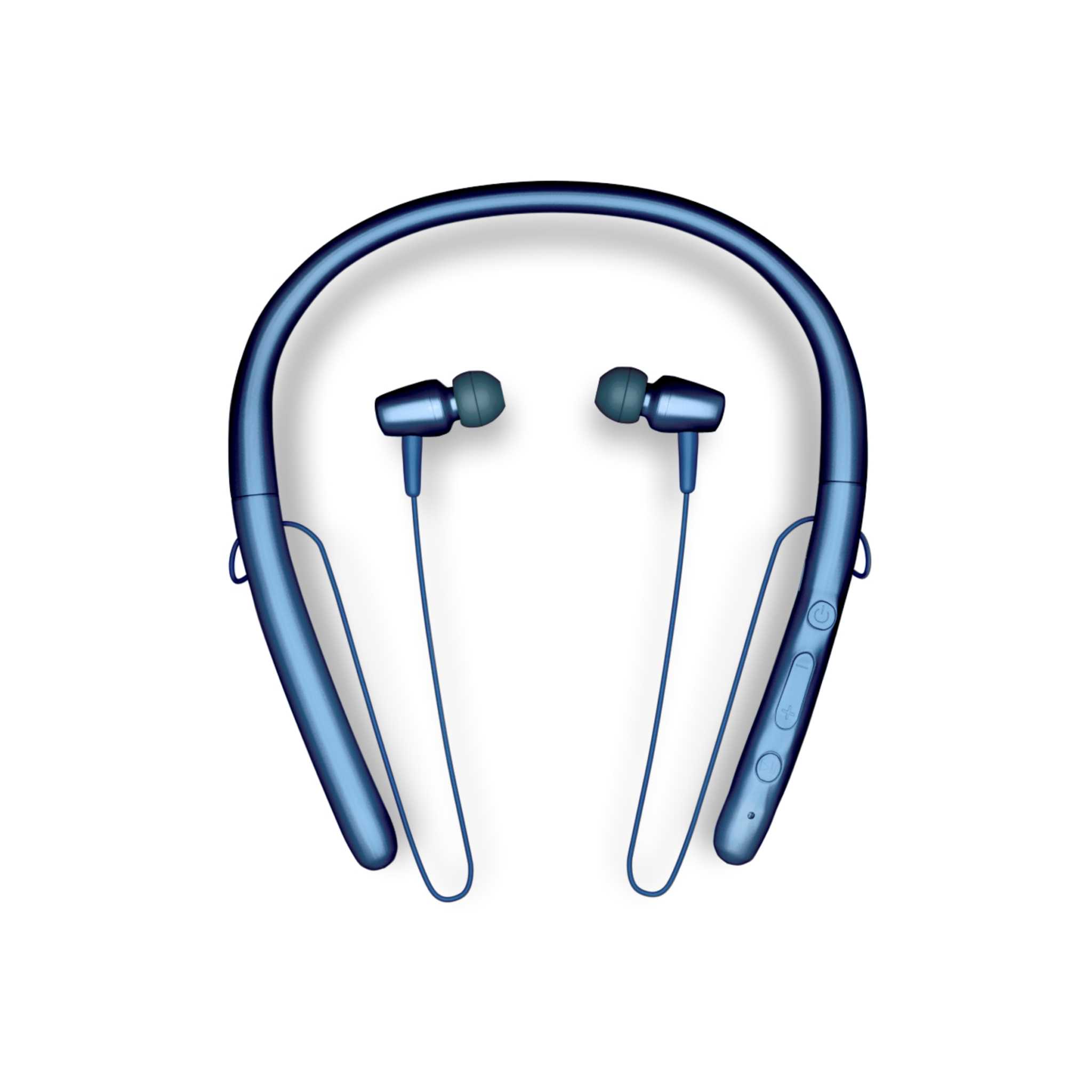 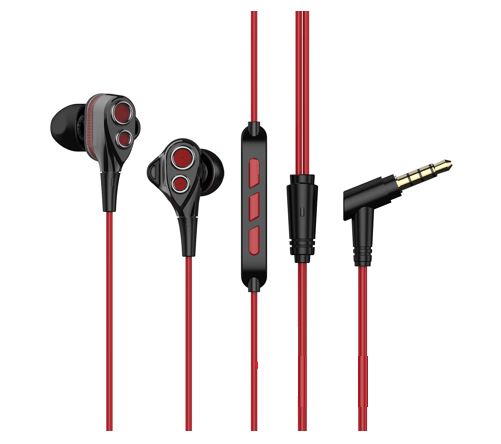