OBS Studio means Open broadcaster software which is an open source and free software for screen recording and live streaming. It is a cross-platform software that is available for Windows, Linux and MacOS. Recently, its developer has released the latest update of the software which is OBS Studio 23.0.1.

The users those are not much familiar with the command line interface they can install this software directly from the Ubuntu Snap package manager.

Click on Ubuntu software centre and search for OBS studio 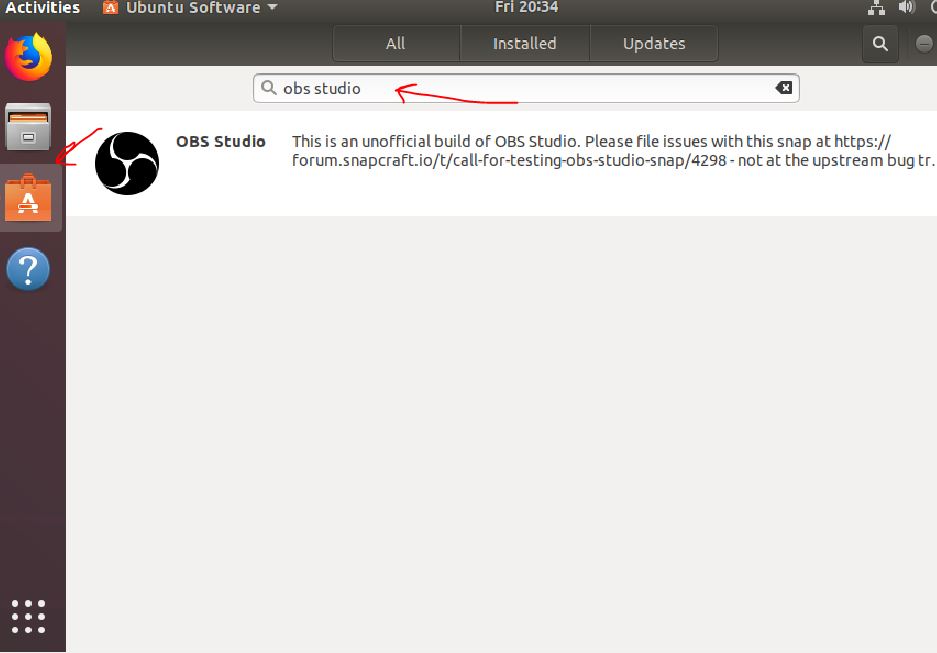 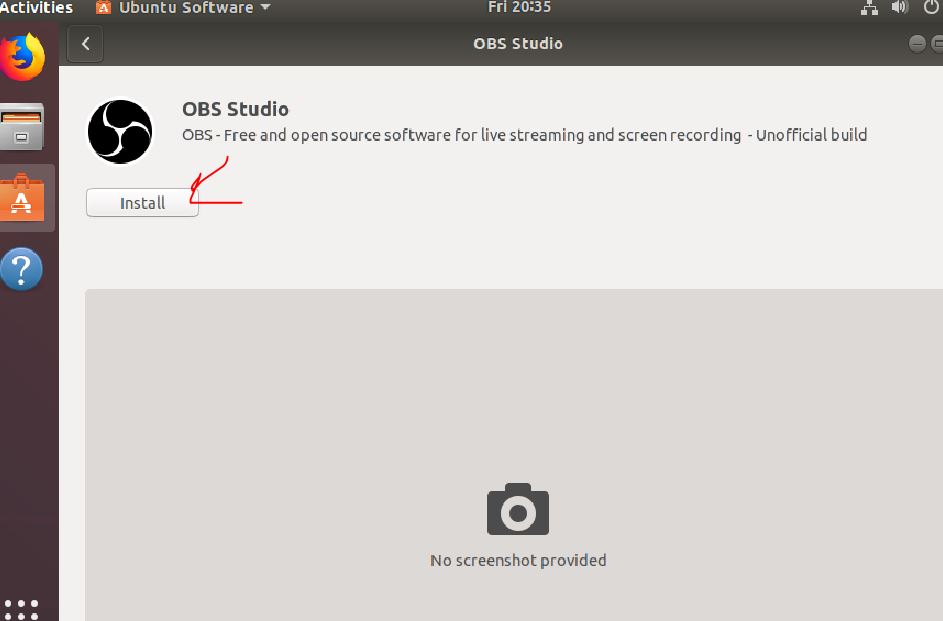 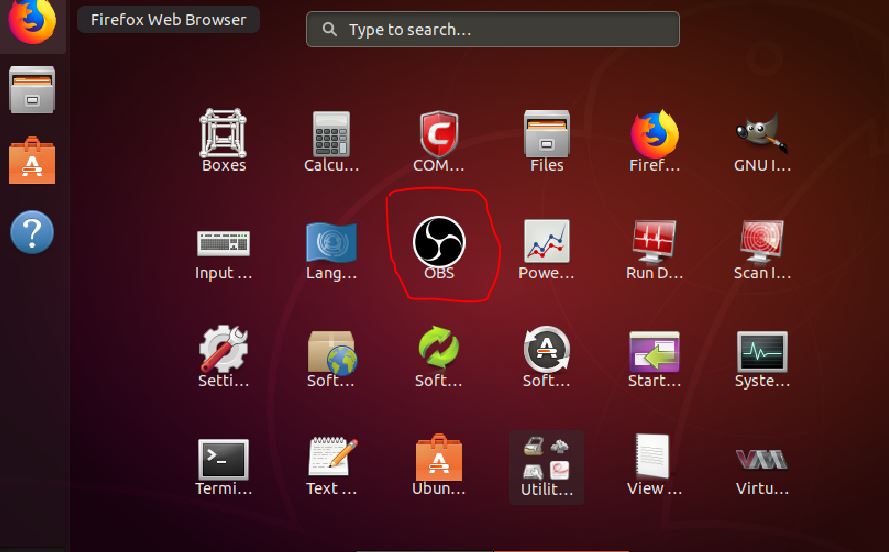 If you are Windows user then you can see this article to know how to install the OBS studio on Windows for screen recording.  Use OBS studio to record screen in Windows 7/8/10 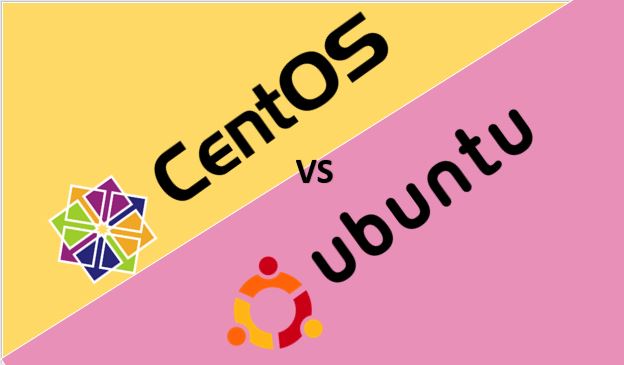 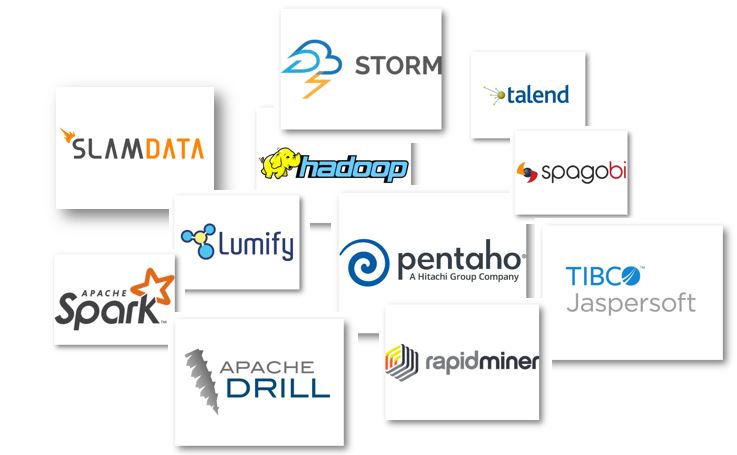 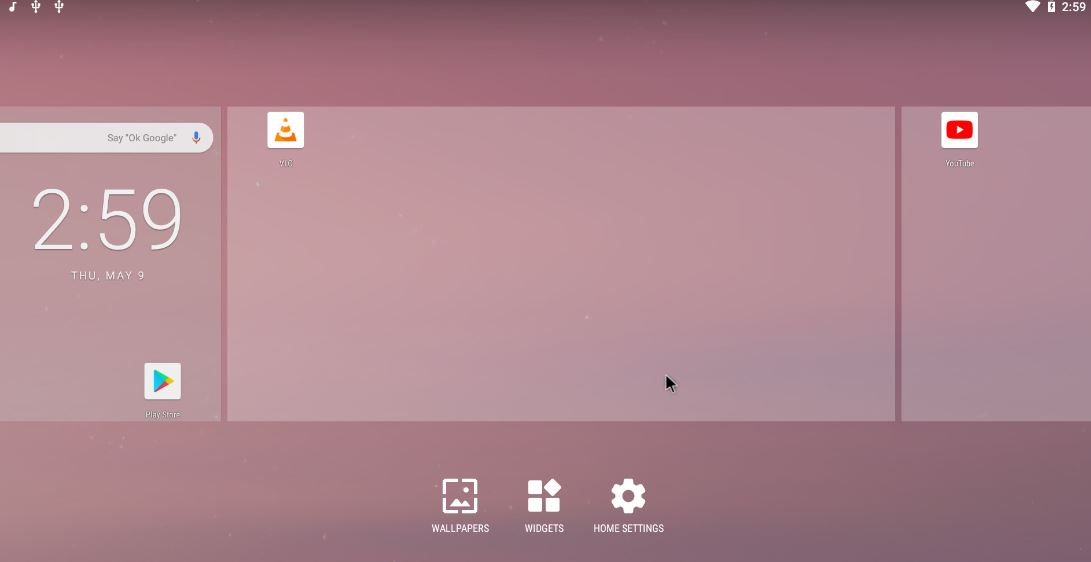