The Deepin Music player is a default player of the Ubuntu-based Linux operating system called Deepin. It is a  developed by the Chineses developers team. The Linux distribution has its own desktop environment and a bunch of apps like Deepin Movie player, Deepin Music player a.k.a DMusic and more including the software center called Deepin store like the Ubuntu. However, in this article, we will talk only about the Deepin Music player which developed using the Qt and Deepin toolkit. As we know that Deepin is one of the most beautiful Linux distros and that’s why the specialty of the Deepin music player is its modern and sleek interface. In this tutorial, we will talk about how to install the Deepin music player on Ubuntu 18.04, 17.04, 16.04, 15.04, 14.04… We will show both Snap and command line methods to install the Deepin.

If you are on Ubuntu 16.0 or later versions then use the below Snap command to install the Deepin.

How to Uninstall the Deepin music player from Ubuntu.

To remove the Deepin repository:

Those have installed the Deepin using snap, must use this command to uninstall: 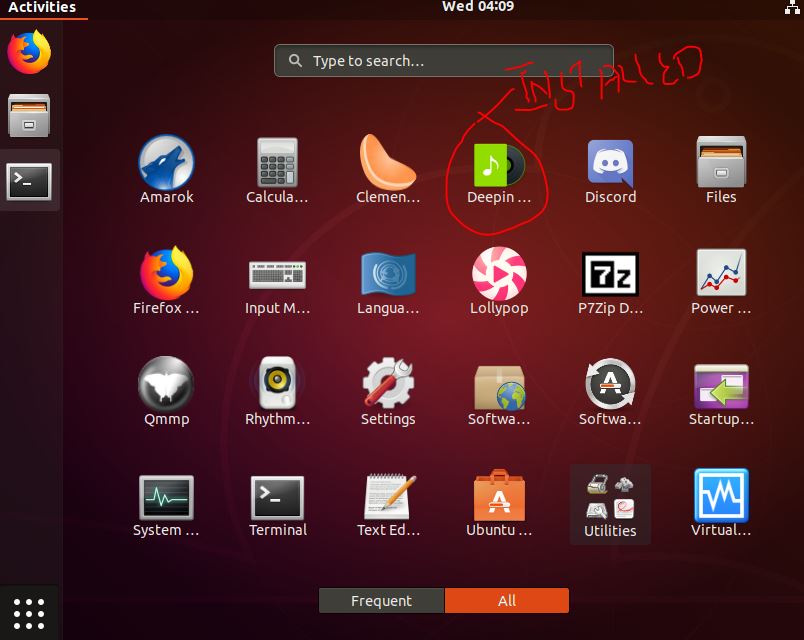 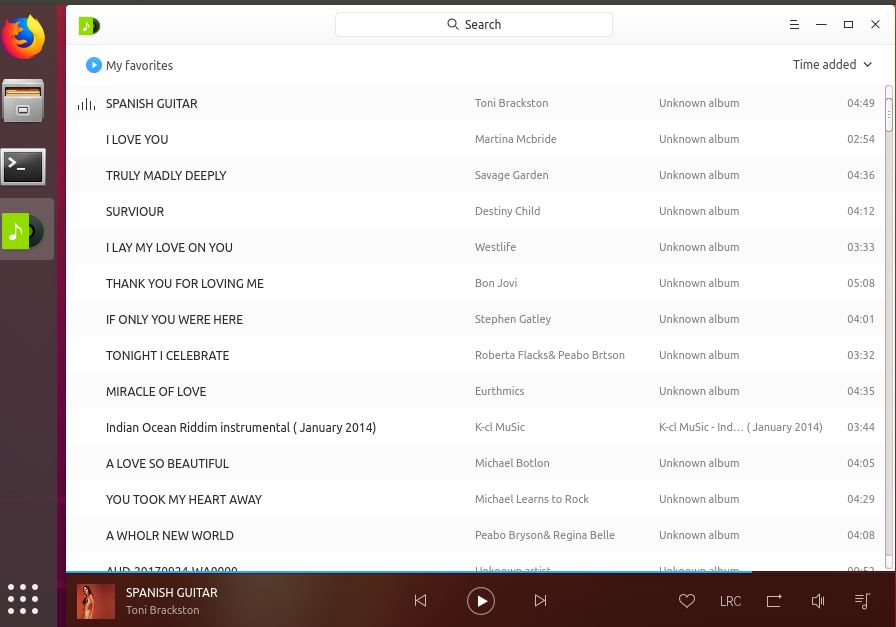 Shows lyrics while playing the songs… 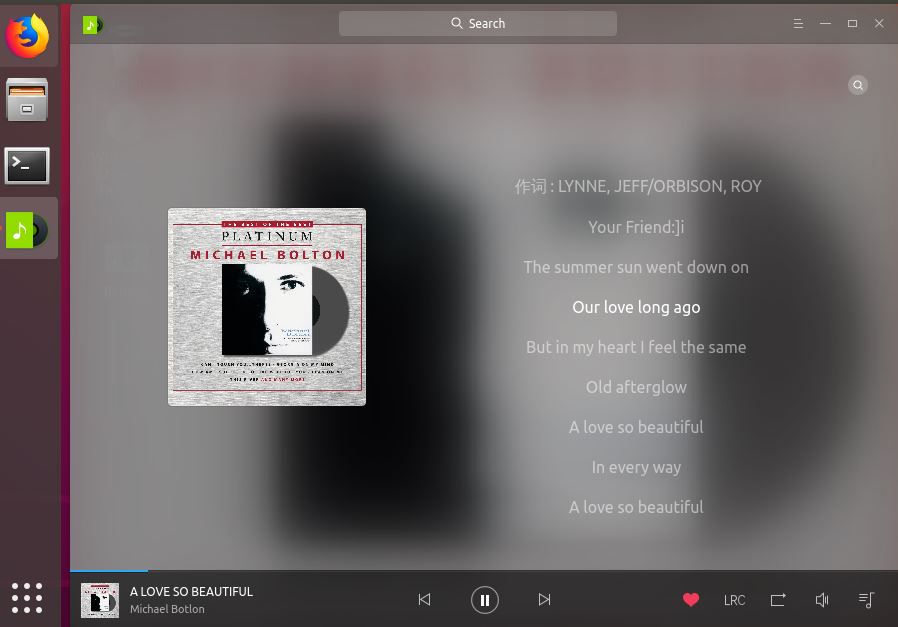