We generally use the Linux operating system on Desktop or Laptop because on Android it is not stable to use GUI-based Linux OS, however, the command line will be. Yes, we can set up Kali on Android, which is popular and known for its security testing tools.

So, let’s start with the tutorial, and yes you don’t need to do any modification in your Android OS that would temper the warranty of your phone.

Although if you go on the Kali official website, the developers recommend using an Android app called “Linux Deploy“. Indeed that has better performance and access, however, for using it your phone should not only rooted but also you have to purchase the Kali Images available in the app to install and use on Android OS.

Therefore, here we are going to use a free solution called UserLand, this app is available on the Google Play store to download. Here is the link.

The good thing is, apart from Kali Linux, it also allows the user to download and use pre-configured Ubuntu, Arch, Debian, and Alpine Linux images. 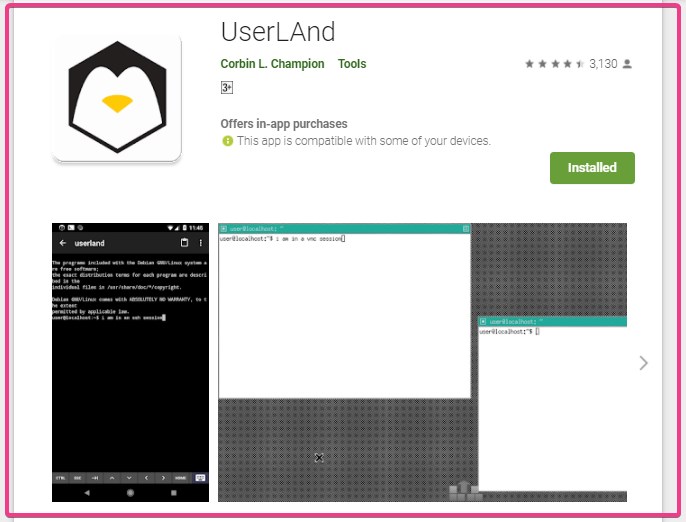 Now, open the UserLAnd and tap on the Kali option.  Apart from that, you can also try other available images. 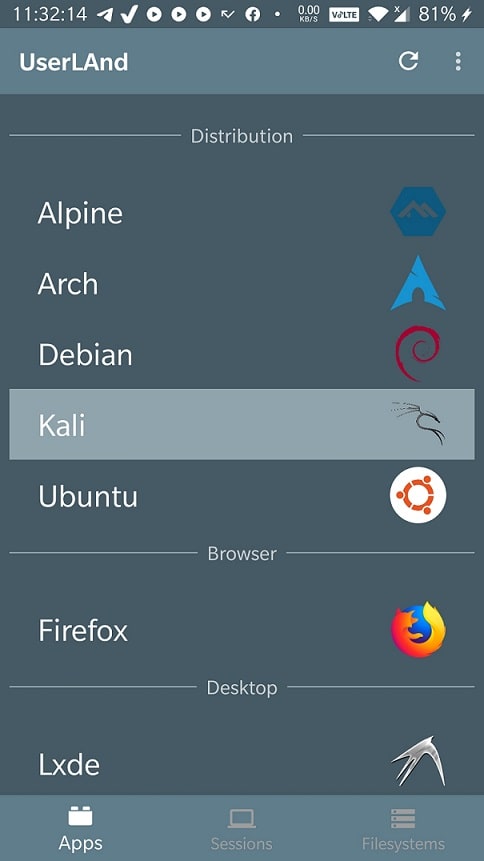 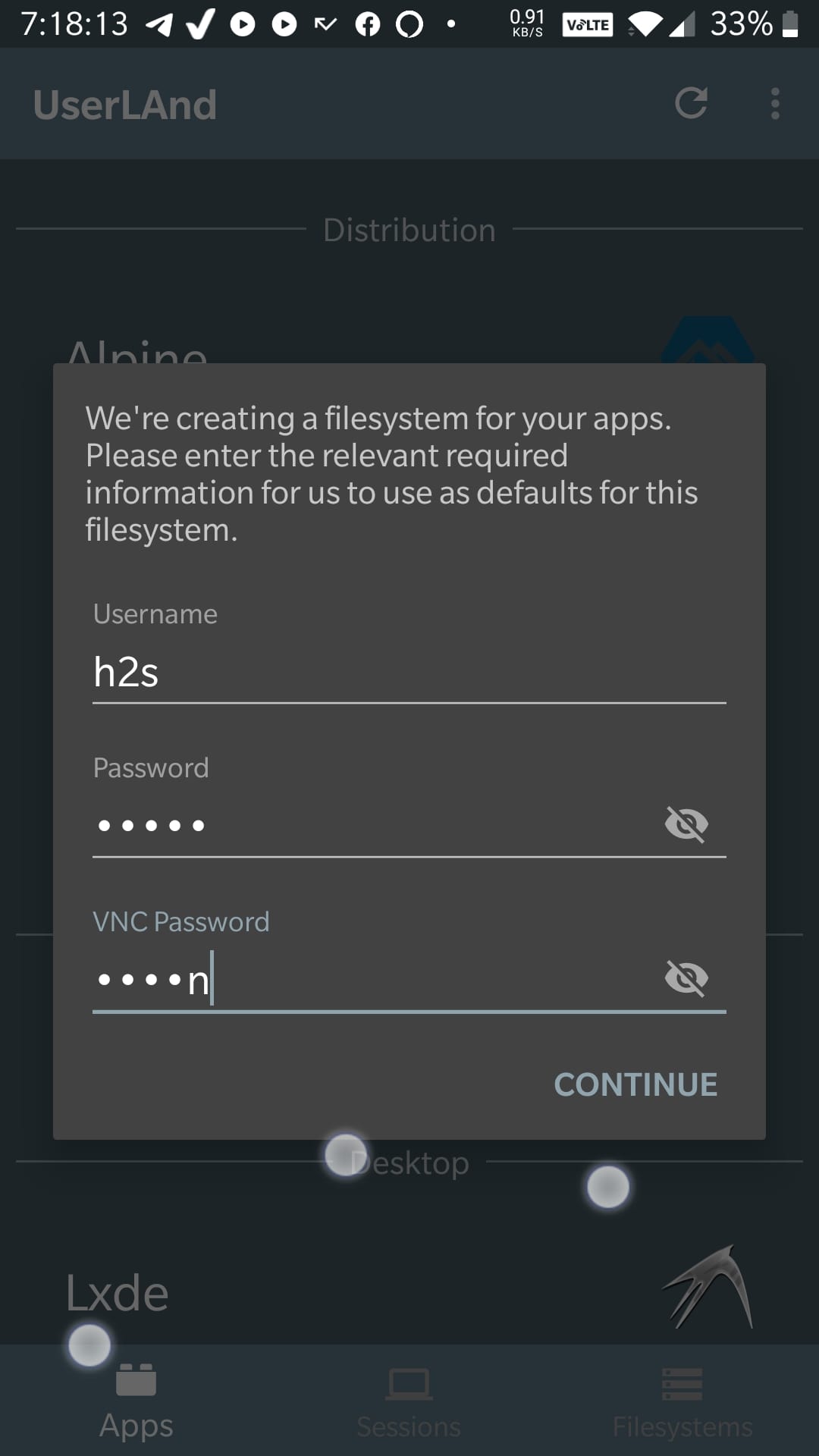 We can connect the installed kali using SSH or VNC, thus while setting up the image the UserLAnd app will aks you to choose the default method to connect the Kali. Select SSH. You can change it to VNC later from the session tab but that doesn’t work properly. 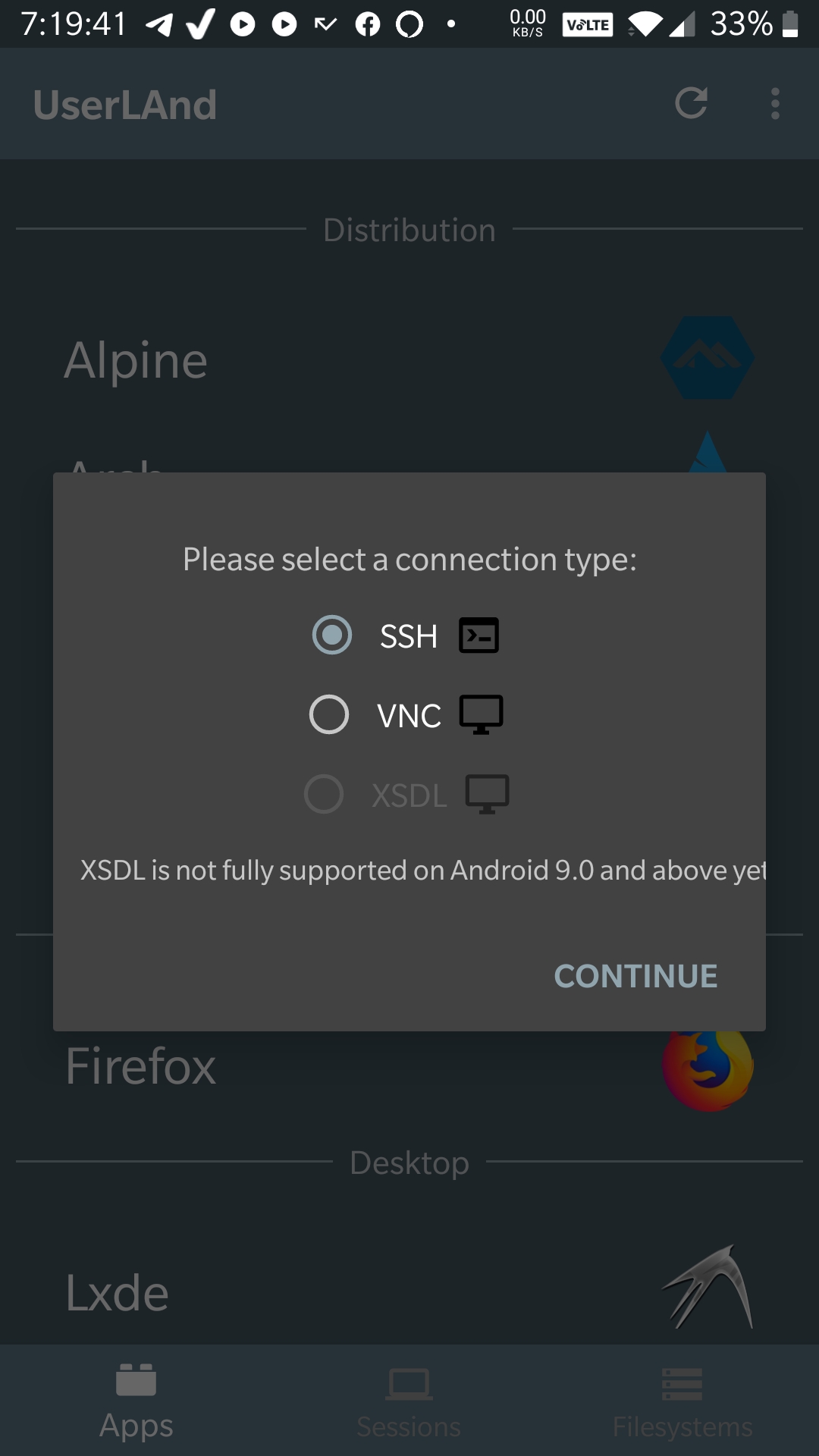 After installing and setting up the Kali, tap on the Session Tab and then the create Kali app session. If you want to change the SSH session to VNC, then tap & hold the Kali app session and select the Edit option. After changing to VNC, it will ask you to download another app to view the GUI session. 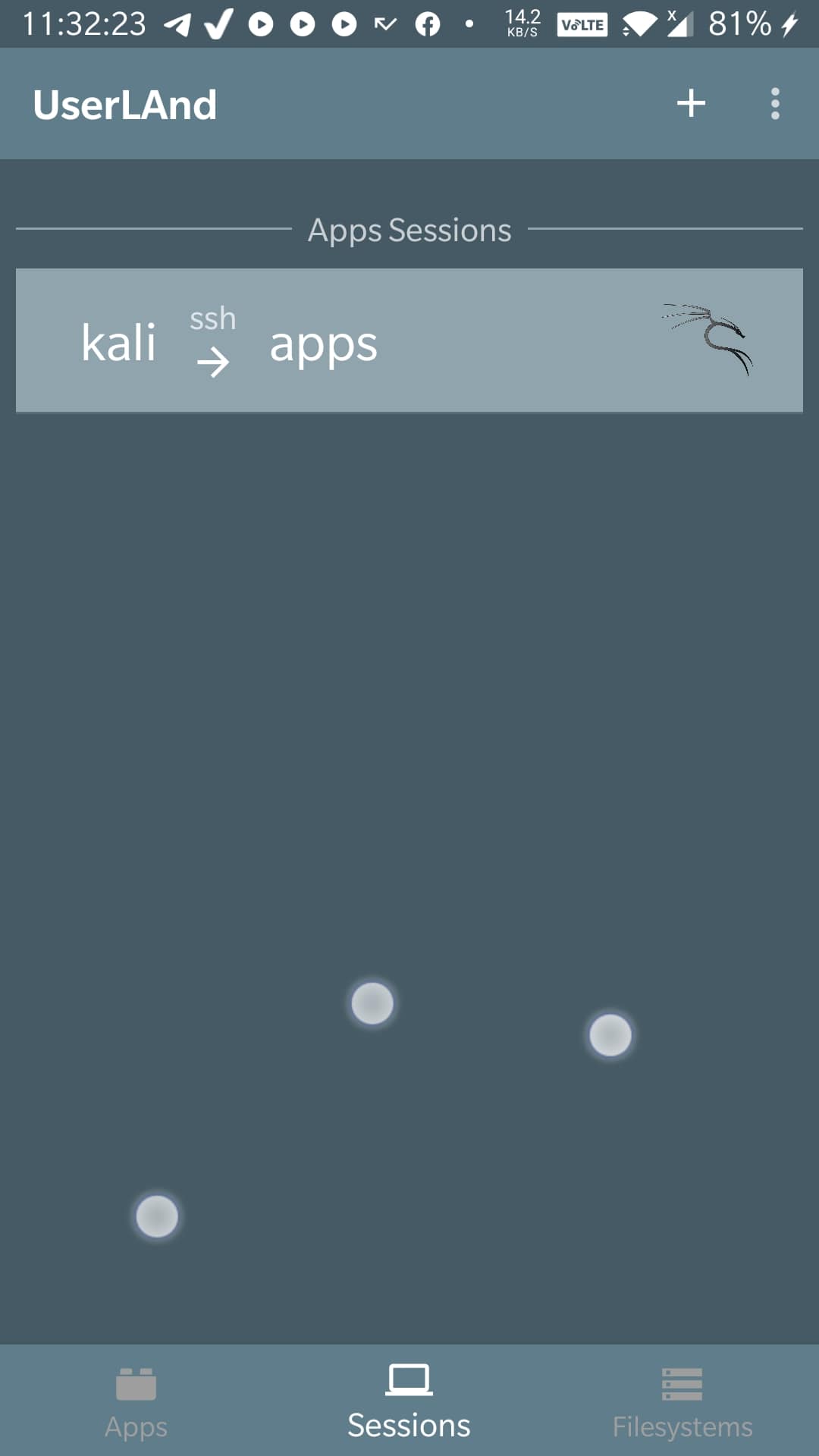 Now, you will see the command terminal window connected to Kali using the SSH method. Login with the password you have created and start playing around with Debian or Kali commands. 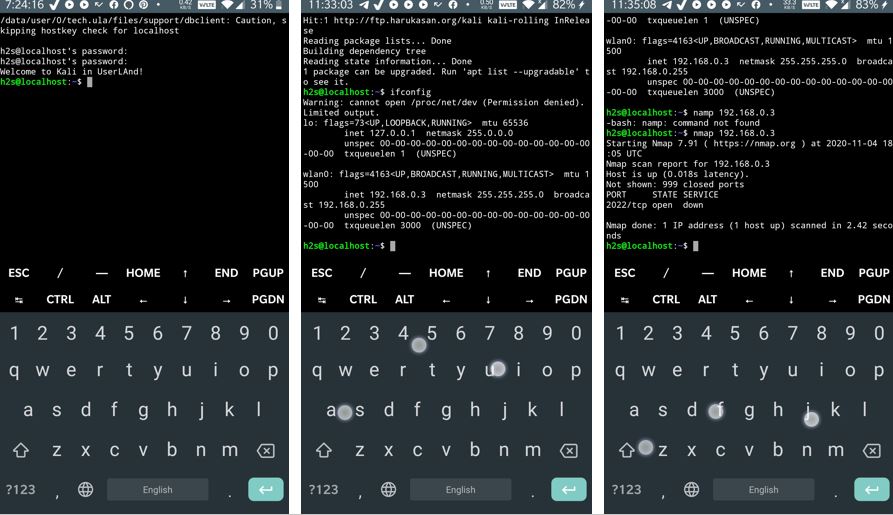 Yes, as we are using Kali on Android without rooting the device, thus restriction would be there. Therefore, just try it out to find out what possibilities you can discover. 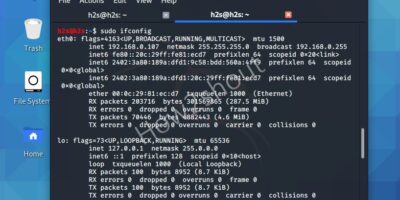 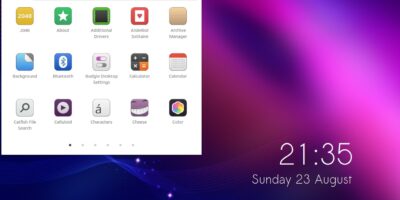 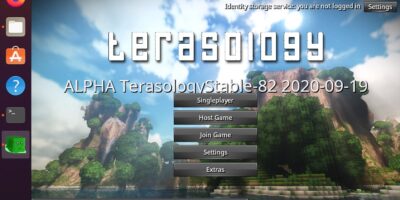 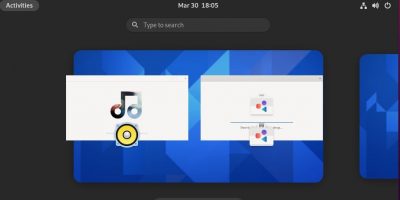